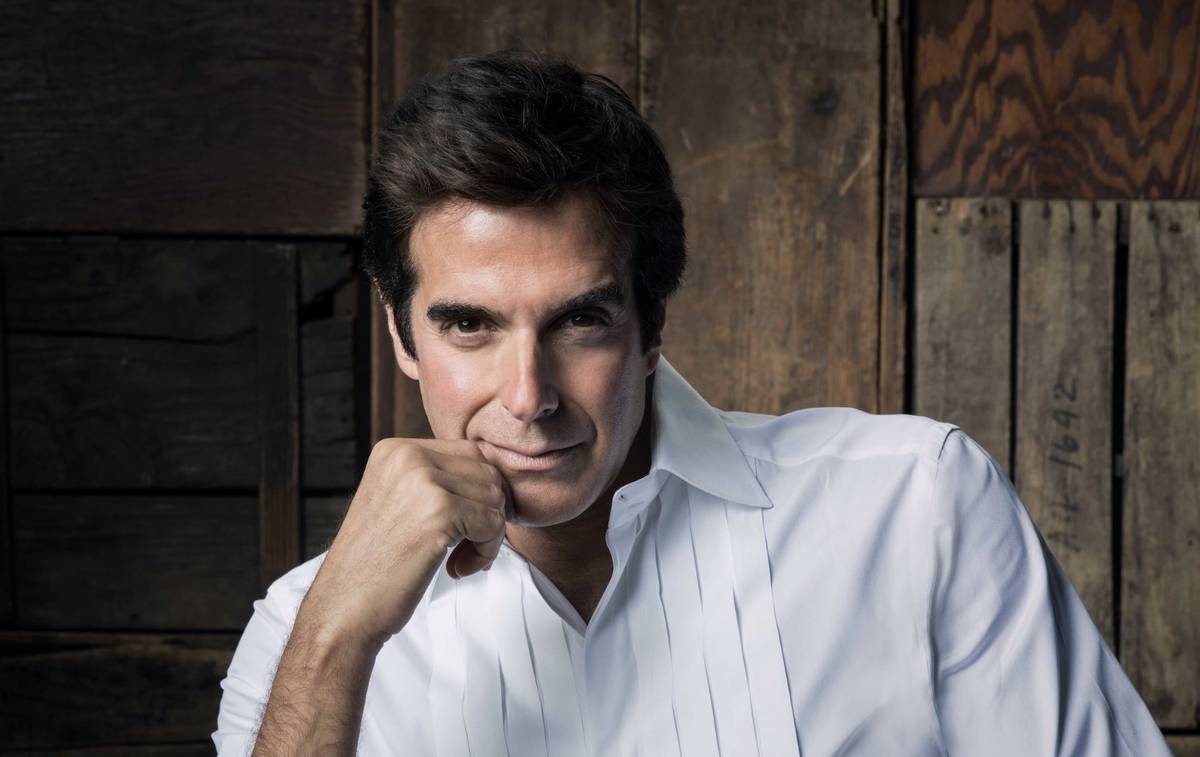 Magic legend David Copperfield’s residency production at MGM Grand has been halted because of a positive COVID test on his crew.

Copperfield confirmed Sunday night that a member of his crew had tested positive, two days after MGM Resorts International officials issued an internal e-mail stating one of his illusion techs had been exposed to the virus. Copperfield has thus canceled his schedule since Friday night. The show plans to return as soon possible.

In a statement on behalf of the Copperfield team, the superstar headliner said:

“We are so proud of the Copperfield-MGM team, who are collaborating on the show using current CDC guidelines. We did 17 shows. With that said, a member of the backstage crew received positive test results, and out of an abundance of caution we have paused the show to get the entire team tested again.

“Since re-opening, the audience has been wonderful and careful, and it’s been very encouraging to watch them follow the rules while having a great time.”

MGM Resort’s email to residency productions reminded, “Please encourage your teams to follow CDC guidelines at all times to prevent community spread of this rotten virus.”

Copperfield’s show was among seven in the MGM Resorts residency portfolio to reopen on Nov. 6. Brad Garrett’s Comedy Club has reopened at the temporary Studio A & B venue outside MGM Grand Garden Arena, Jabbawockeez are now inside the Grand Garden, Carrot Top and “Fantasy” are ongoing at Luxor Theater, and Australian Bee Gees Show and Thunder from Down Under are back at Excalibur’s Thunderland Showroom.