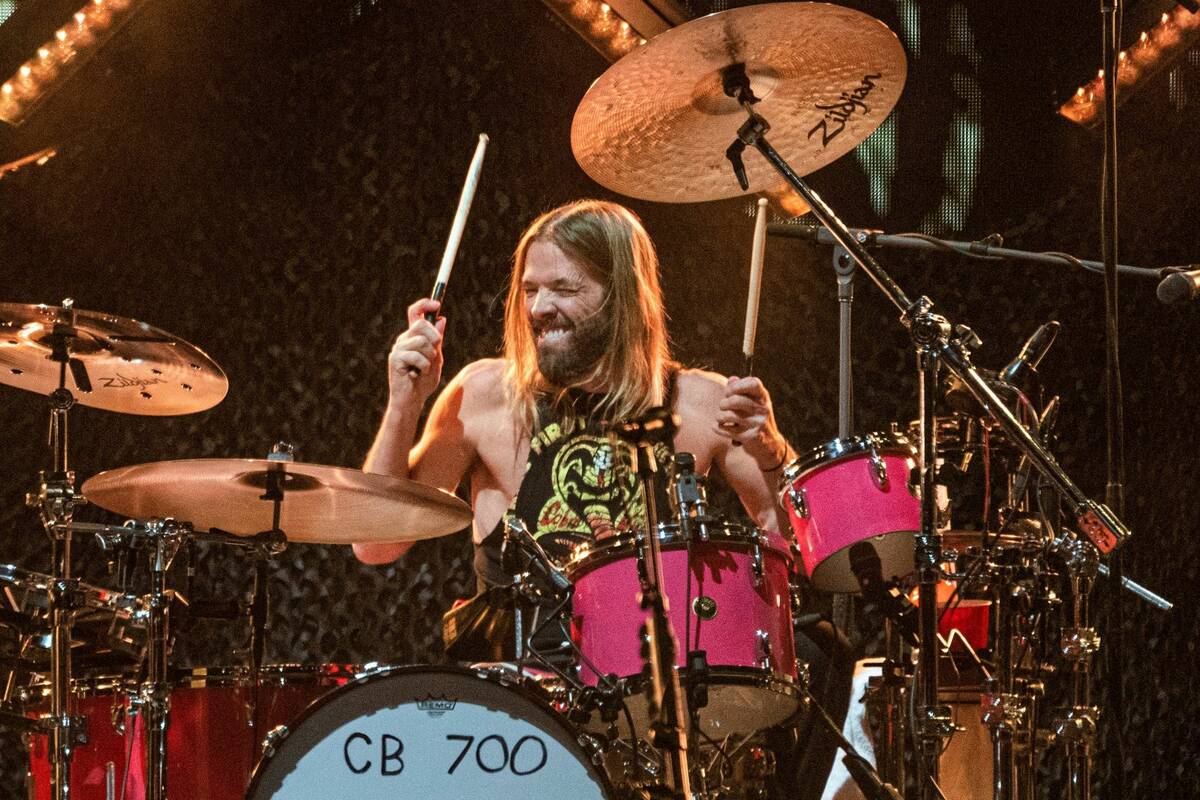 Dave Grohl, left, and Taylor Hawkins of the Foo Fighters perform at the Innings Festival at Tempe Beach Park on Saturday, Feb. 26, 2022, in Tempe, Ariz. (Photo by Amy Harris/Invision/AP) 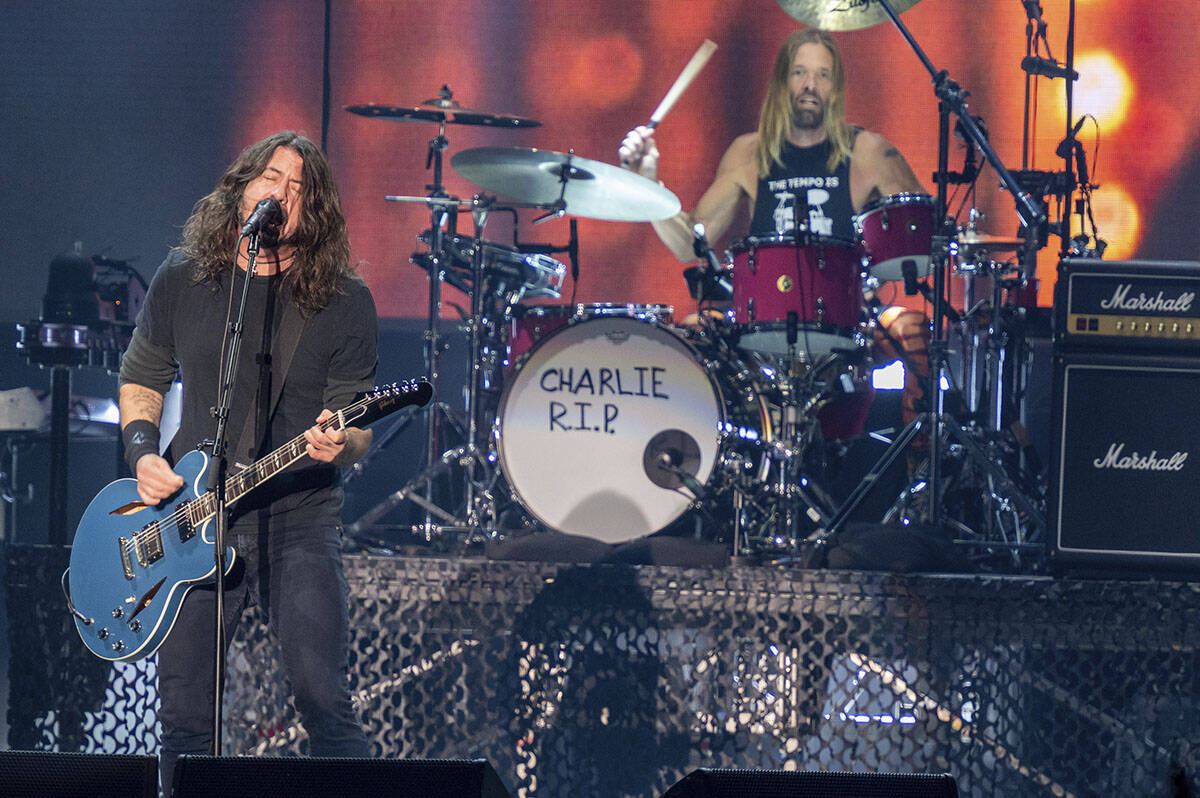 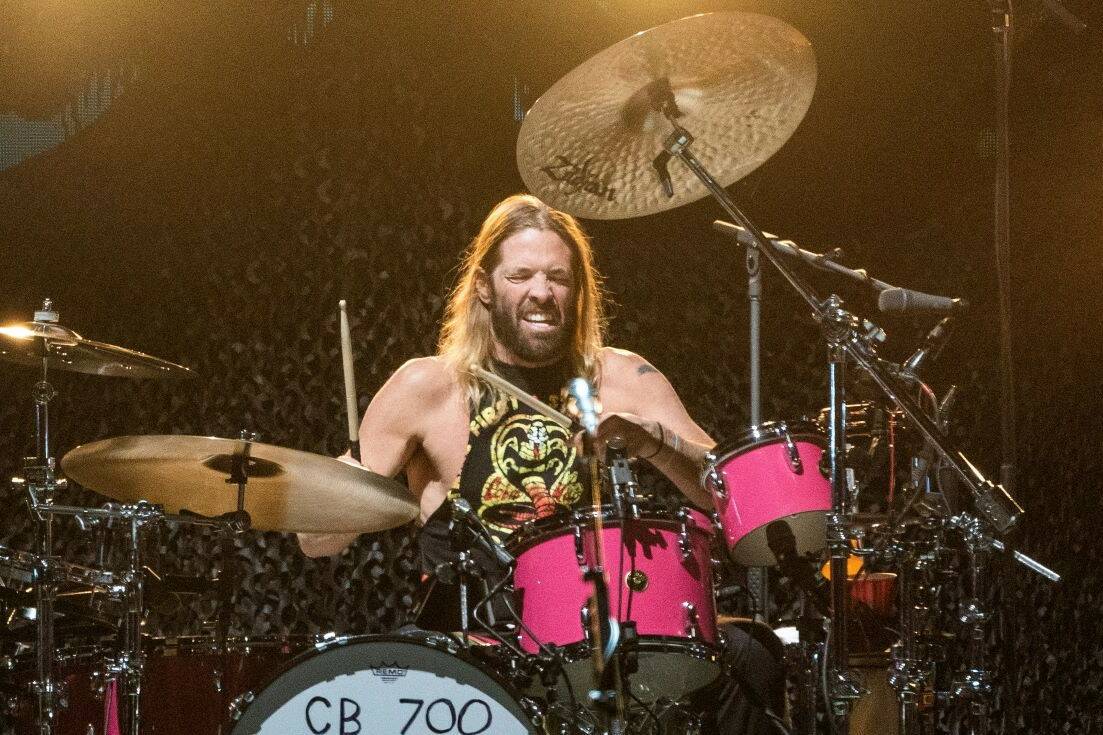 Taylor Hawkins of the Foo Fighters performs at the Innings Festival at Tempe Beach Park on Saturday, Feb, 26 2022, in Tempe, Ariz. (Photo by Amy Harris/Invision/AP, File) 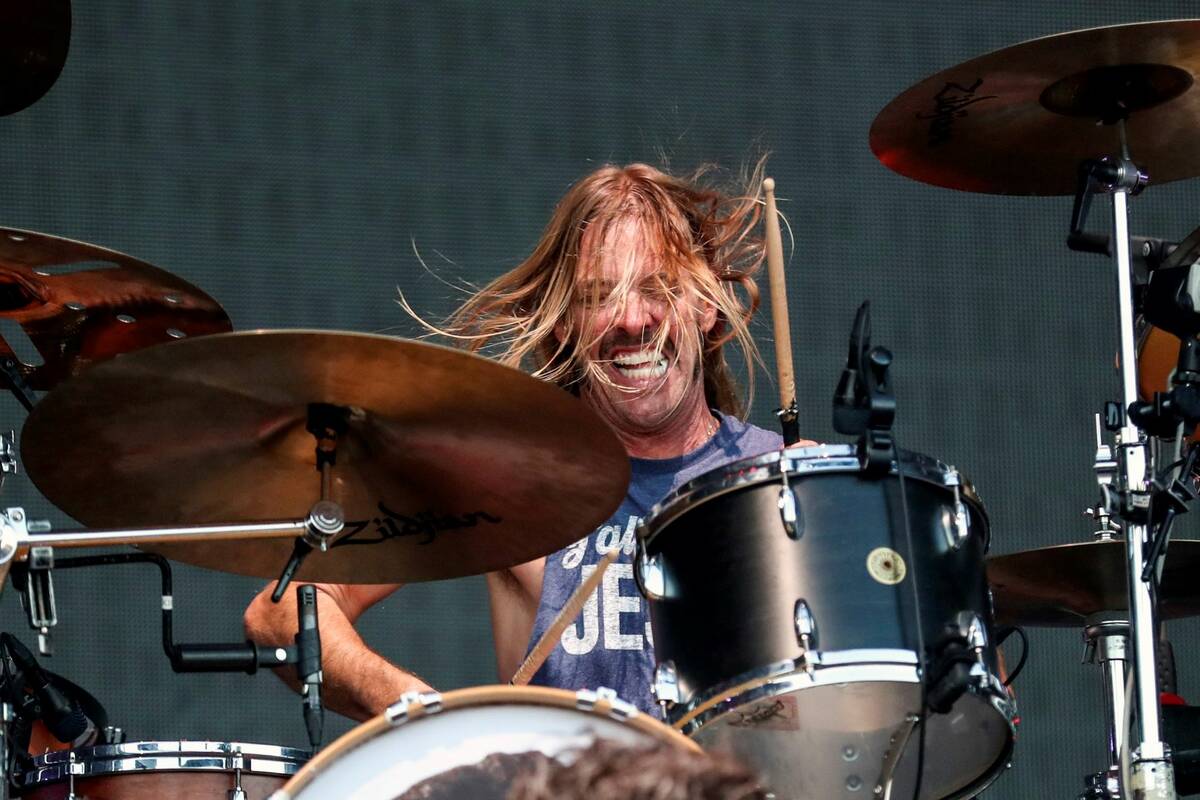 Taylor Hawkins of the Foo Fighters performs at Pilgrimage Music and Cultural Festival at The Park at Harlinsdale on Sunday, Sept. 22, 2019, in Franklin, Tenn.(Photo by Al Wagner/Invision/AP, File) 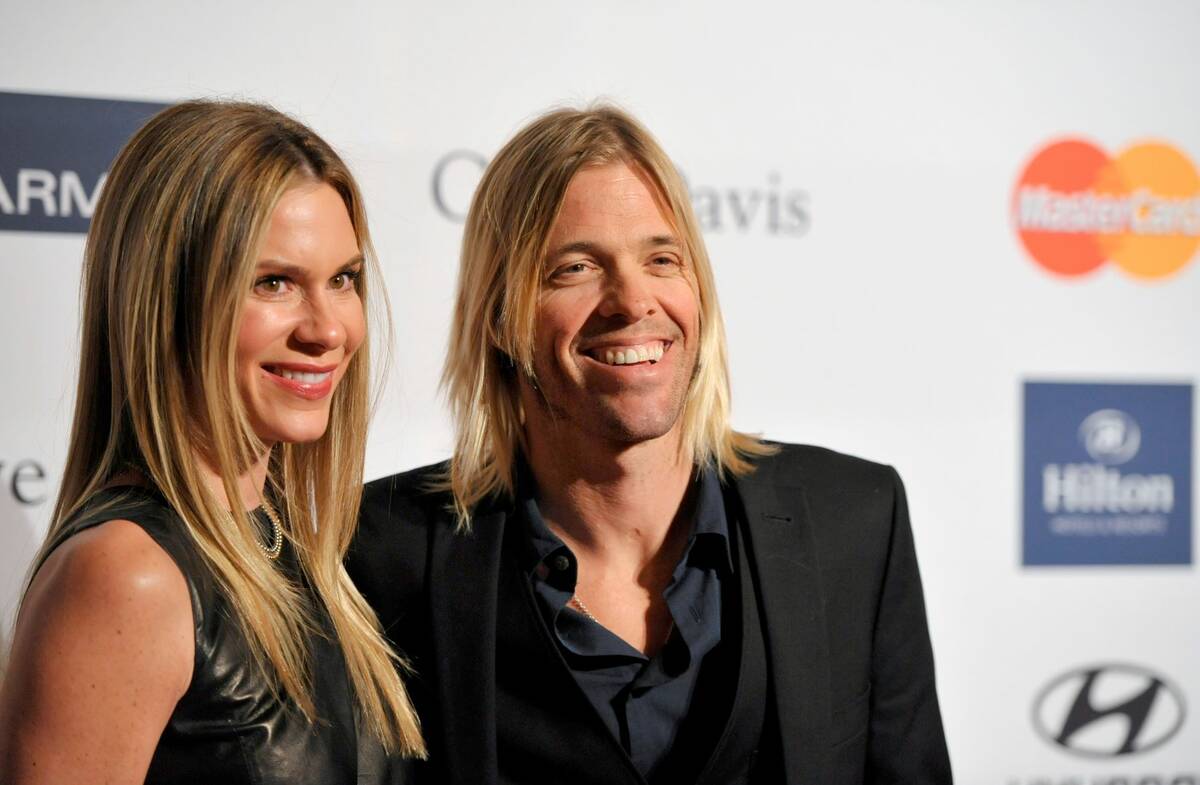 Taylor Hawkins, the drummer for Foo Fighters who was expected to be onstage with the band at the Grammy Awards at MGM Grand Garden on April 3, has died. He was 50.

The Foo Fighters’ official Twitter account announced Hawkins’ death. The rock great died in his hotel room in Bogotá, Colombia, where the band was scheduled to play the Estéreo Picnic Festival.

The band’s publicist issued a statement, posted in social media:

“The Foo Fighters family is devastated by the tragic and untimely loss of our beloved Taylor Hawkins. His musical spirit and infectious laughter will live on with all of us forever. Our hearts go out to his wife, children and family, and we ask that their privacy be treated with the utmost respect in this unimaginably difficult time.”

Foo Fighters played two shows at Dolby Live at Park MGM in December. Frontman Dave Grohl teased from the stage to a possible Vegas residency for the band.

Hawkins is a member of the Rock and Roll Hall of Fame, inducted with the Foo Fighters in 2021.

Prior to joining the band in 1997, he was the touring drummer for Sass Jordan and Alanis Morissette, as well as the drummer in the progressive experimental band Sylvia. In 2004, Hawkins formed his own side project, Taylor Hawkins and the Coattail Riders, in which he played drums and sings. He was voted “Best Rock Drummer” in 2005 by the United Kingdom drumming magazine Rhythm.