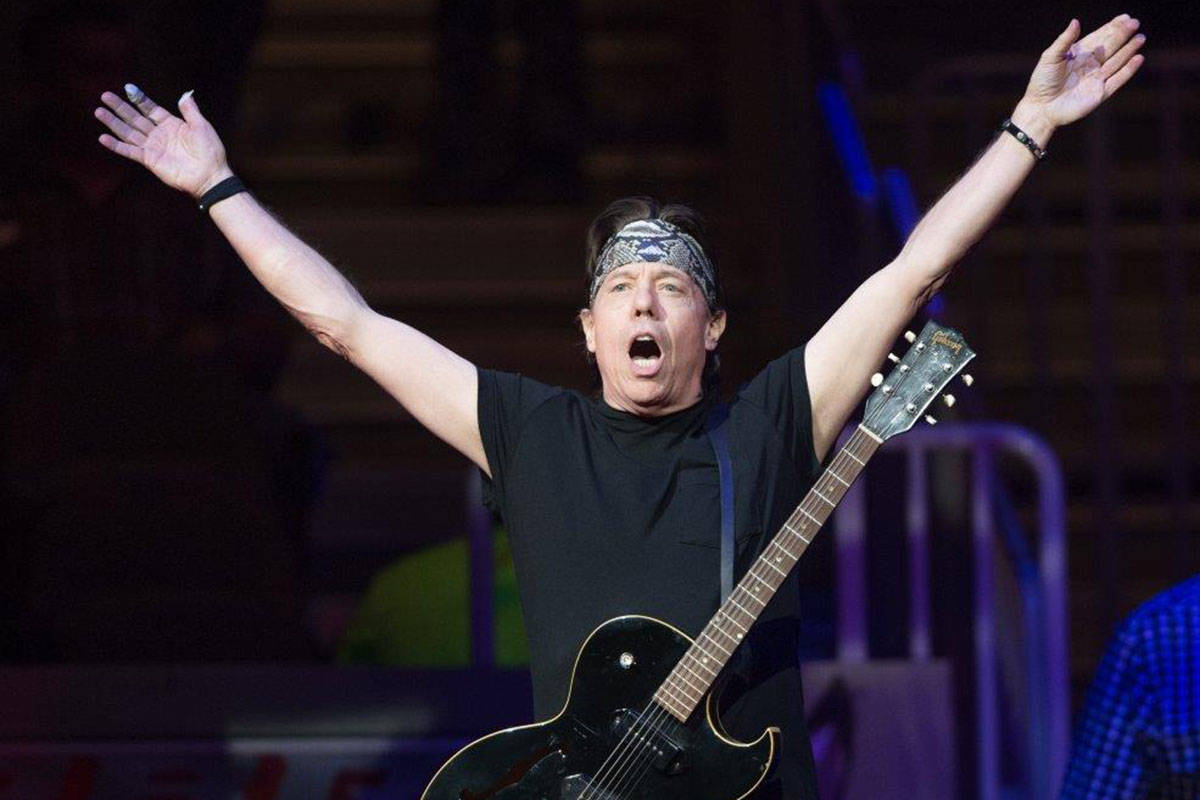 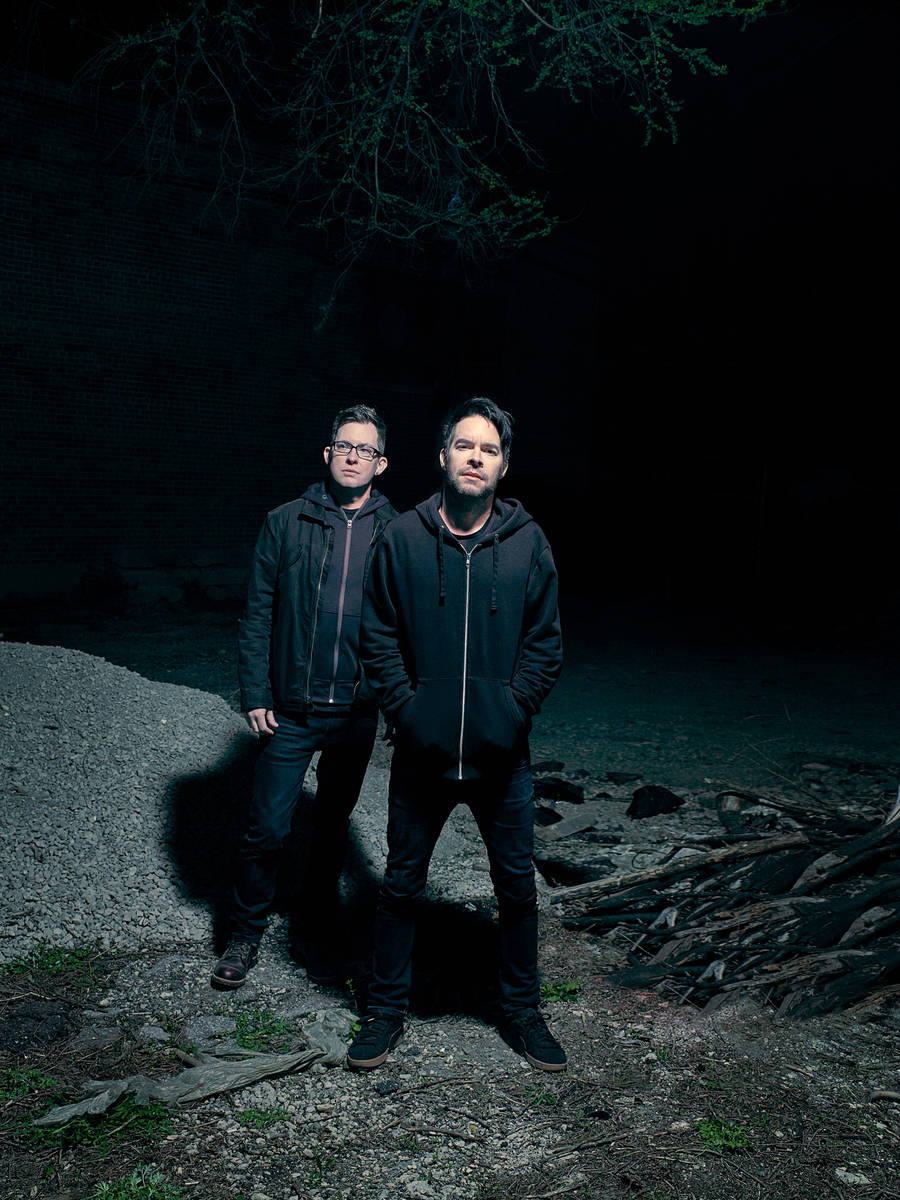 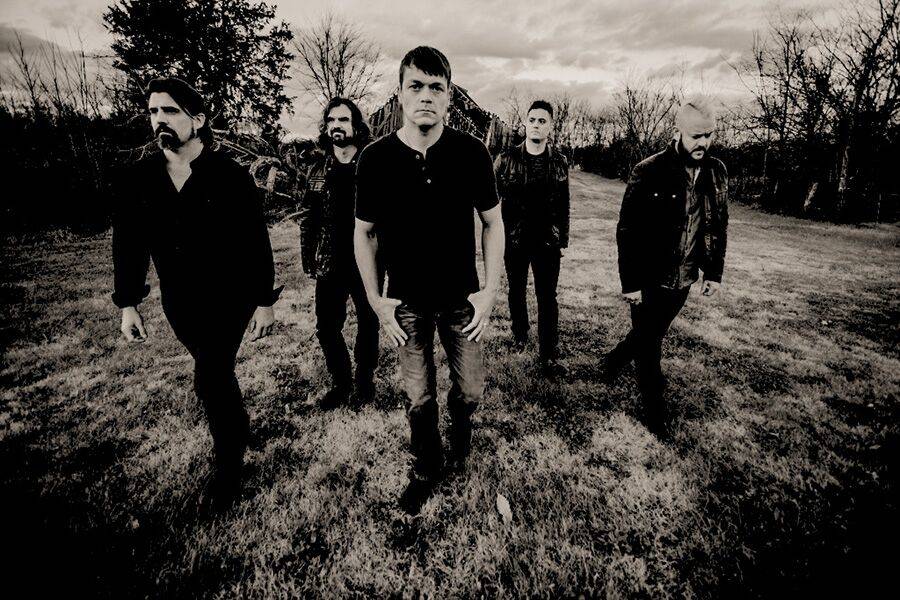 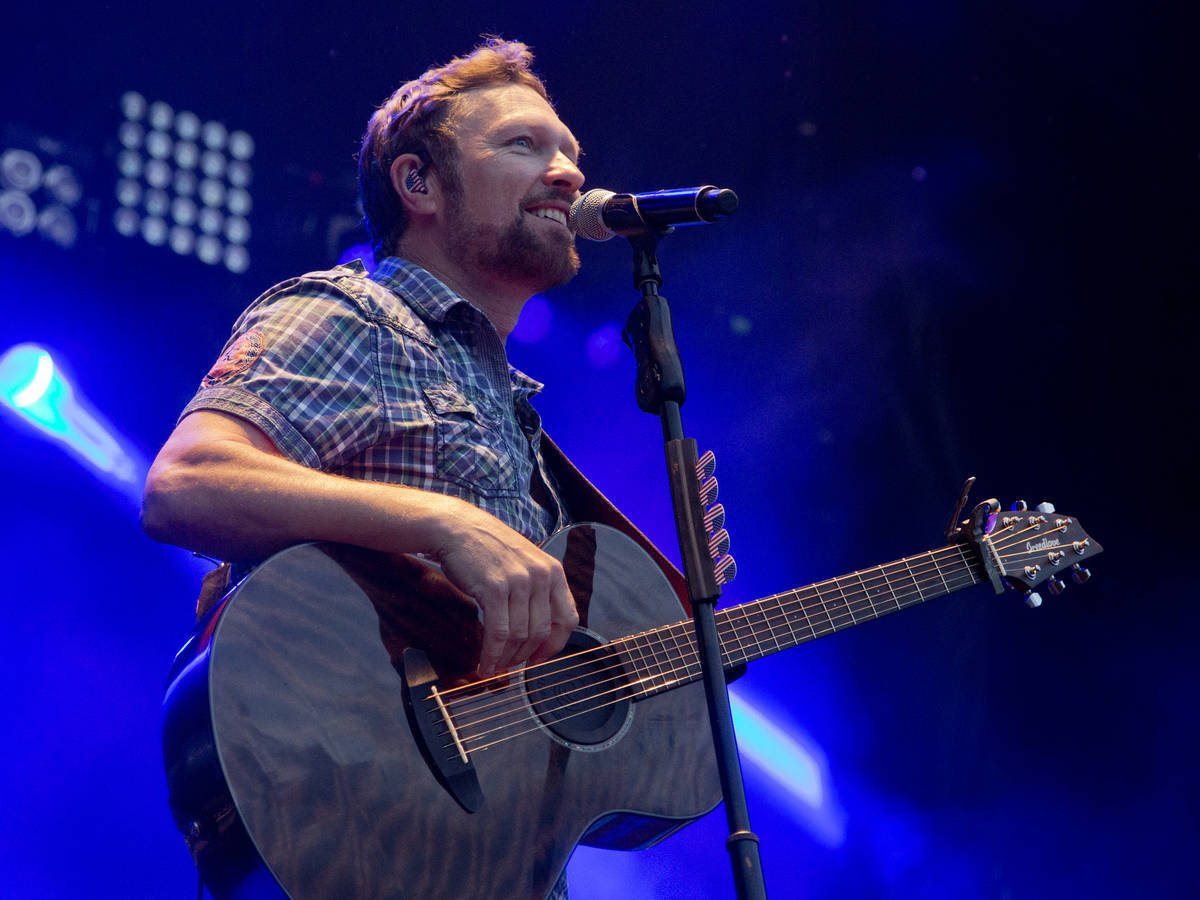 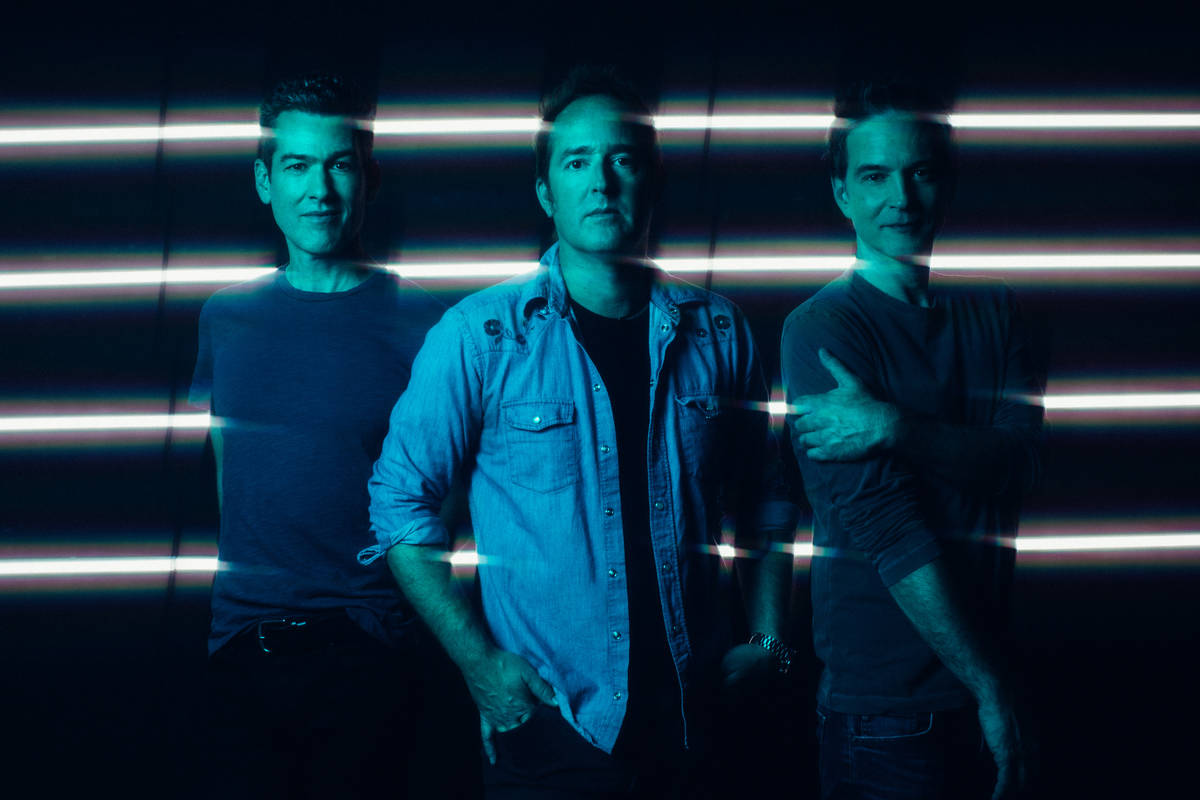 He drinks alone. Except, when there are thousands of rock fans drinking right along with him at a rock show in downtown Las Vegas.

George Thorogood heads up (or specifically, caps) the Downtown Rocks free-concert series at the Fremont Street Experience. The popular no-cover-charge performances are back after a one-year pause. Shows go off at the 3rd Street Stage just off the D Las Vegas entrance.

Thorogood is booked Nov. 6, and there is a stack of shows before him.

Chevelle opens the run on June 26, followed by Craig Morgan with Clay Walker on July 4, Plain White T’s on July 17,

The Downtown Rocks shows are subsidized by the FSE partner hotels (Circa, the D, Golden Gate, Fremont, Golden Nugget, Binion’s, Main Street Station, California and 4 Queens), and also through revenue from the SlotZilla Zip Line attraction. More Downtown Rocks dates and artists are still to be announced.