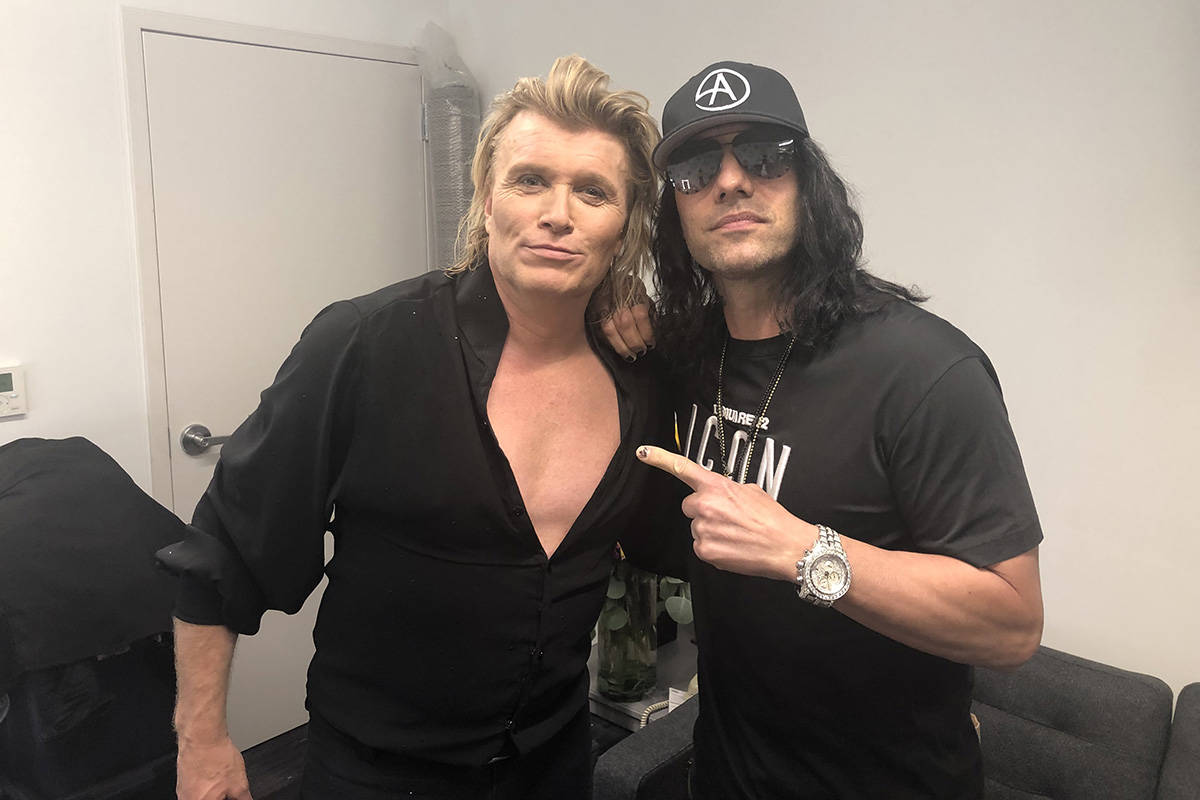 Hans Klok and Criss Angel are shown backstage at Thunderland Showroom at Excalibur on Tuesdasy, Aug. 6, 2019. (PR Plus) 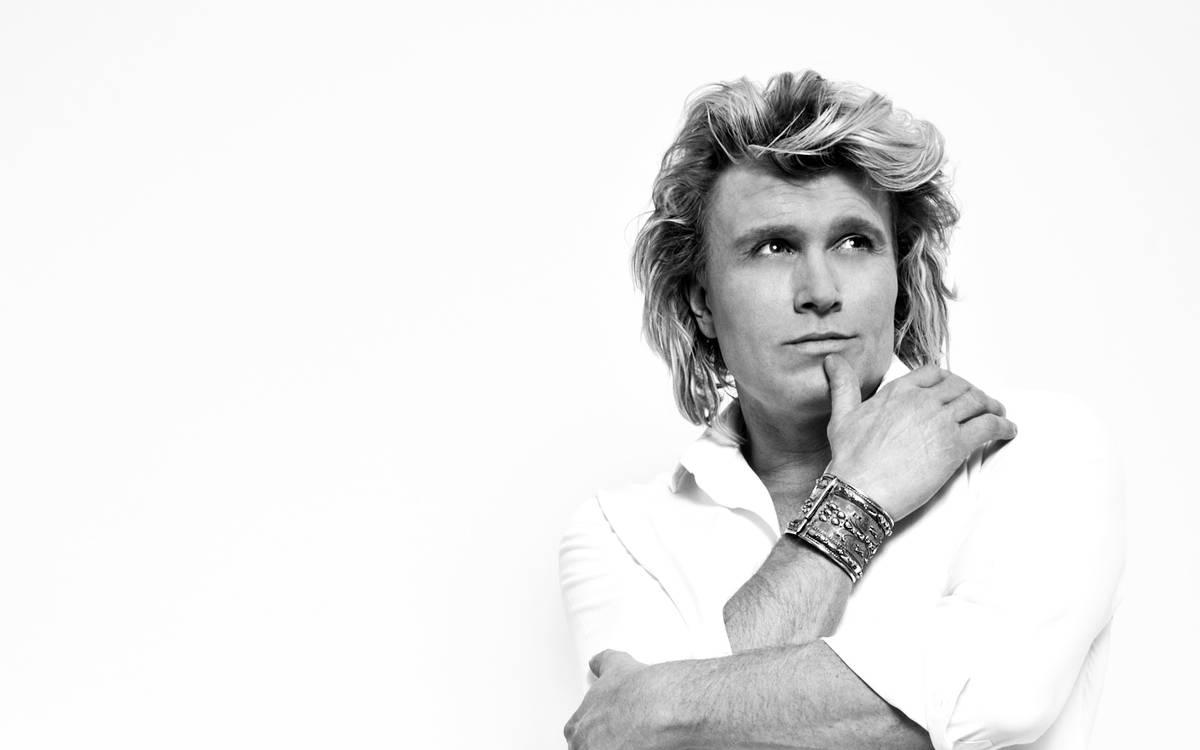 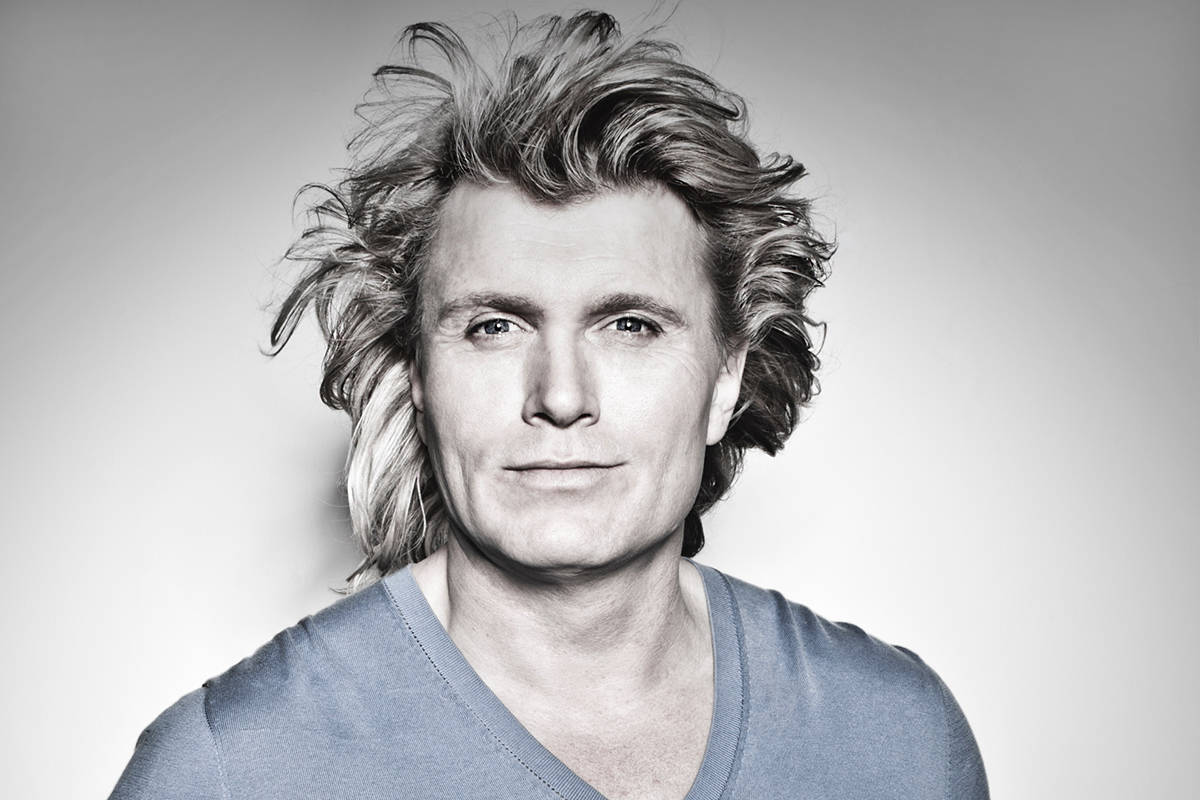 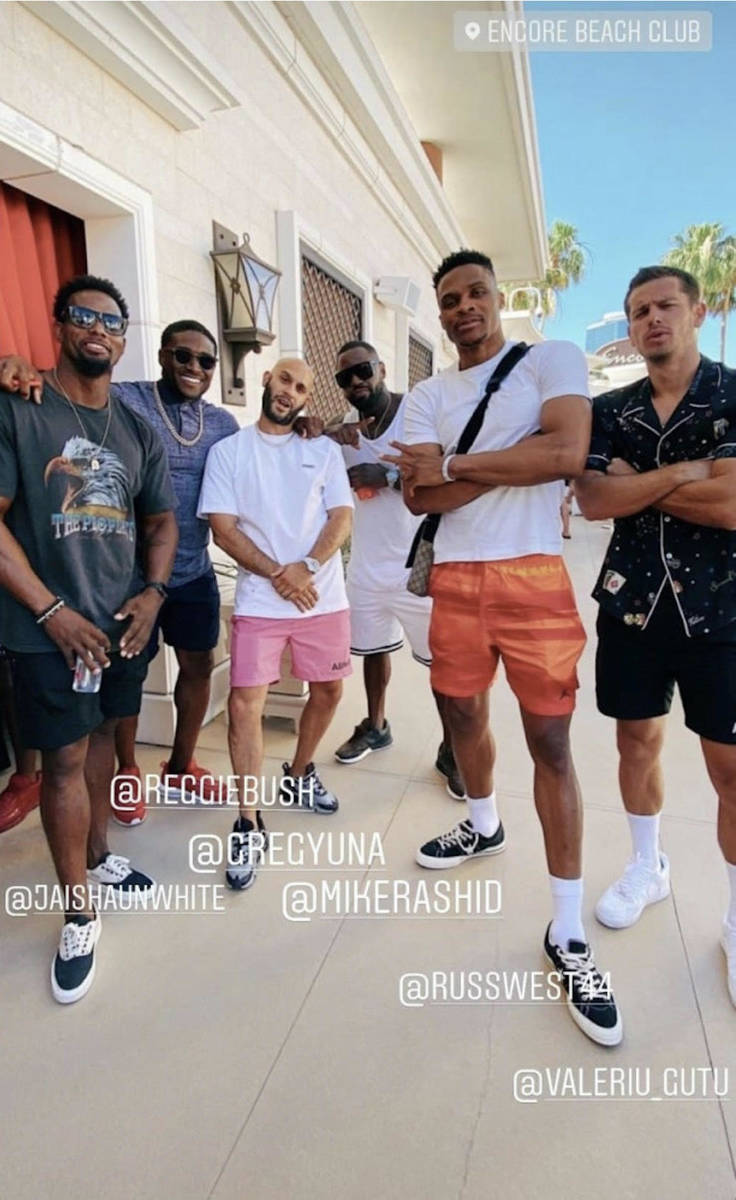 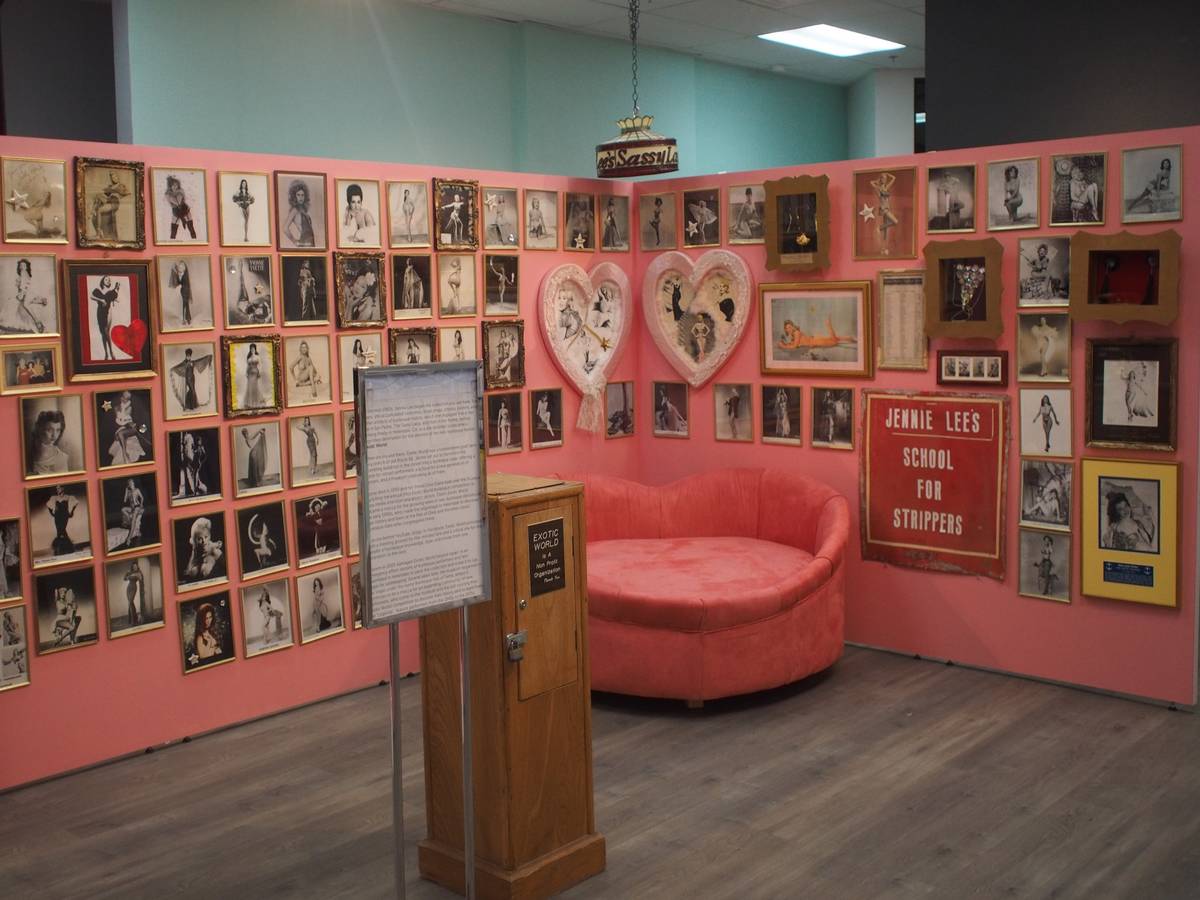 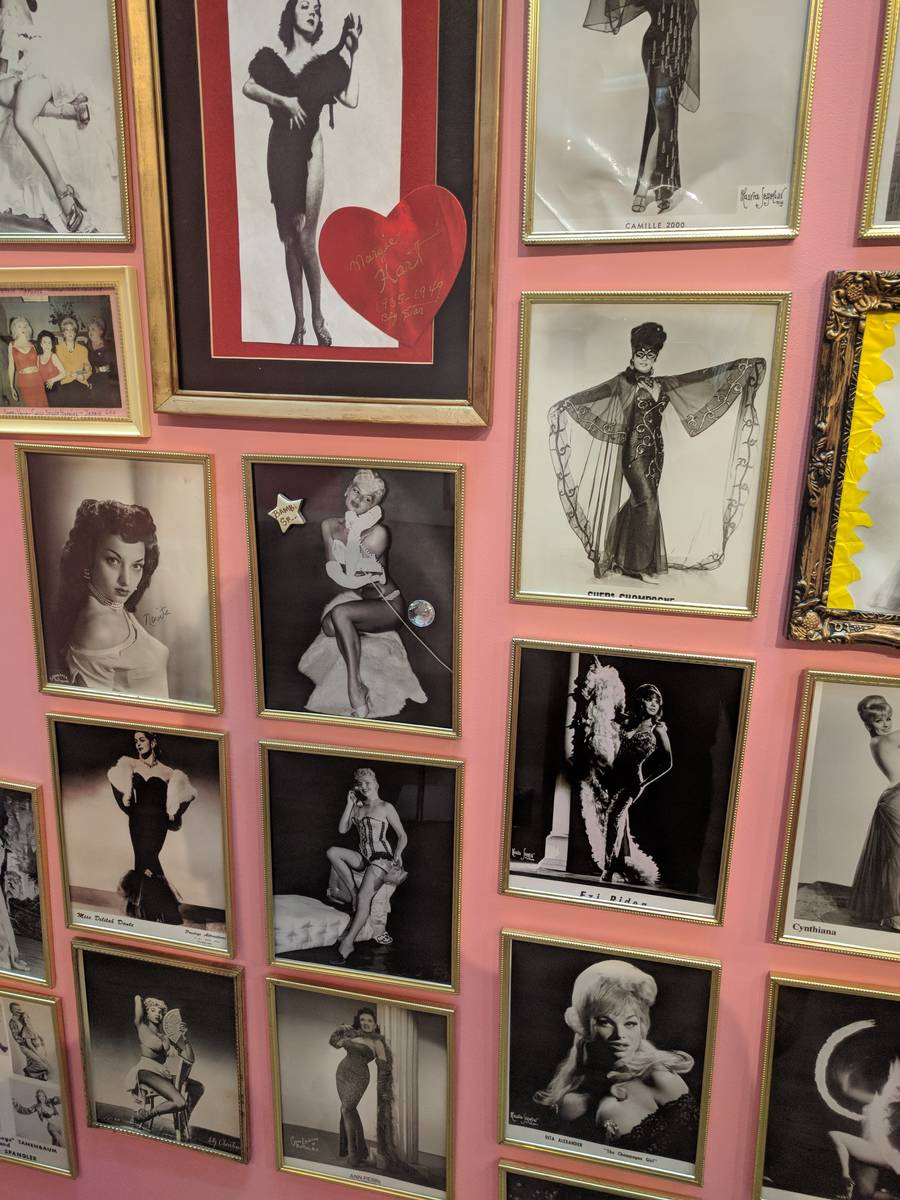 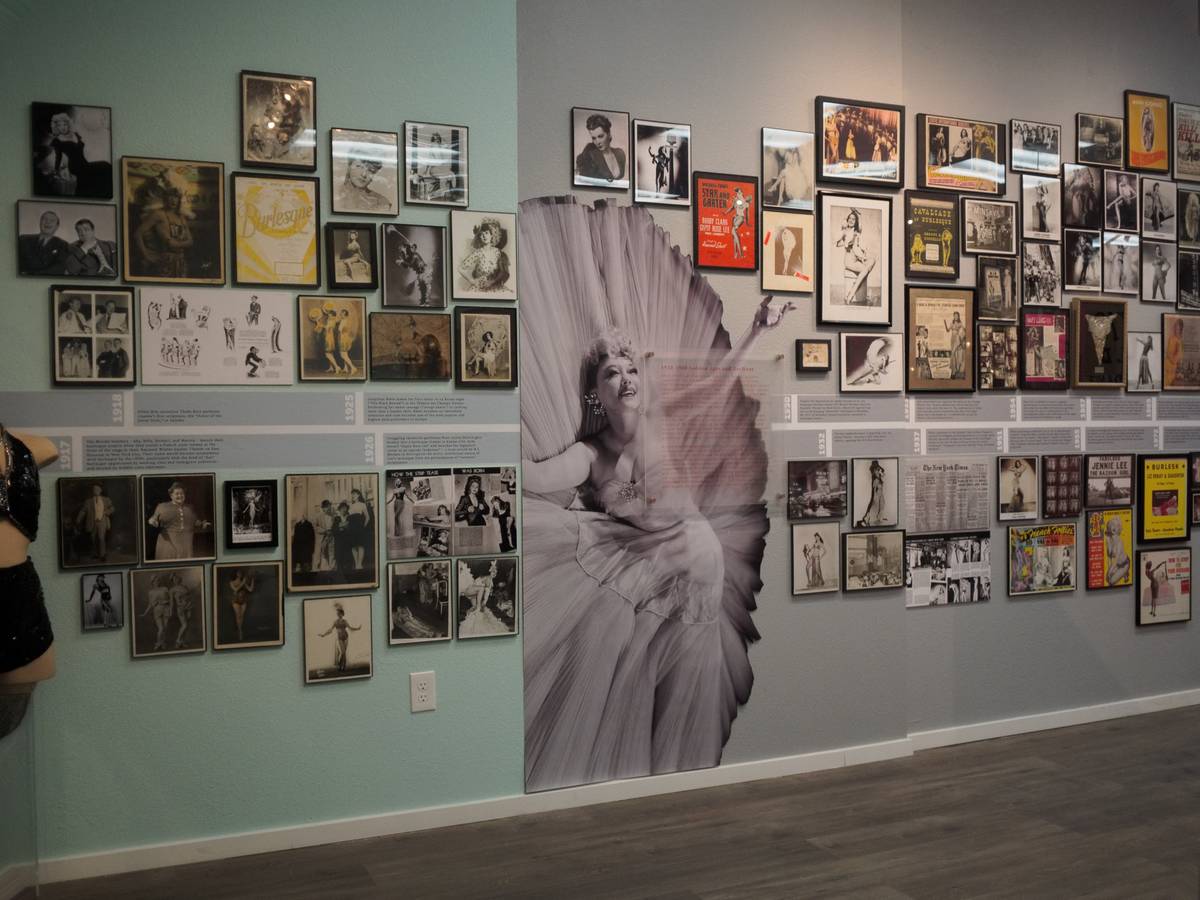 It took a dozen years for Hans Klok to reappear on the Las Vegas Strip.

It took just three months for him to wind up in suspended animation.

“I want to stay in Las Vegas, and I love it here,” Klok said Monday. “But it’s also a question of how that can happen, and when.”

Sidelined since March, the Excalibur headliner has pulled his shows from the books as he reviews the city’s COVID-19 reopening. Classically trained and a superstar in his native Netherlands, Klok is optimistic enough to remain a Vegas resident. But he’s pragmatic enough to know it’s not the time to bring back his magic production.

“First of all, the main people I have in my show are still in Europe, and all of the costs to bring them back are on my shoulders,” says Klok, who opened at Excalibur in July. “I also have to know I will have an audience. I was walking the Strip on Thursday, after the reopening, looking at the crowds in Excalibur and it was almost empty. I cannot play to 20 people — I will be bankrupt by the end of the year.”

Klok’s production team invested heavily into the 425-seat Thunderland Showroom, a $6 million venue on the hotel’s second floor that is also home to Australian Bee Gees and Thunder From Down Under.

Klok had already been rewriting his show, cutting the storytelling and quickening the pace, hoping to expand his audiences. He’s driven by a dream to star in a hit show on the Strip since his days at Planet Hollywood Theater for the Performing Arts in 2007, when he tried to catch on with Pamela Anderson as her sidekick.

But Klok’s grand ambition was no match for the cavernous venue. Once again, the magician is going through self-reflection, with his Strip residency on the line.

“How would we come back? Smaller? Is the break-even lower, with 75 people?” he asks. “Can you make a profit? I’m doubting that.”

There is no doubt of how the veteran illusionist wants to return.

“It’s like after you come back from a war,” he says. “We have a full cast, a full show and it is glorious. We want it to be like that.”

Reggie Bush has been welcomed back to USC and also EBC — Encore Beach Club.

The former NFL and Trojans star joined NBA great Russell Westbrook “and friends” Saturday in a VIP poolside bungalow. Three members of this crew sported some righteous shades, too.

The Burlesque Hall of Fame museum is reopening June 23, and BHoF is also moving its 2020 “Weekender” event to a digital format.

The museum on 1027 S. Main St. is the only burlesque exhibit of its kind anywhere, and is in urgent need of support. Hours are 11 a.m.-5 p.m. Tuesdays, Thursdays and Saturdays on timed-entry basis, held to six guests per hour and no more than 10 at any time. Reservations are at burlesquehall.com; walk-ins accepted when no other reservations have been made for a specific time slot.

Also, to fill the void of this year’s “Weekender,” originally set for June at The Orleans, BHoF is staging a virtual event to be presented in August. Plans are still coalescing for the online show, which is to return to live performances in June 2021. The “Weekender” is the museum’s primary fundraiser, so officials are pasting together a plan. As it were.

Las Vegas sword-swallower Brett Loudermilk performs his “America’s Got Talent” audition at 8 p.m. Tuesday on NBC. Sofia Vergara is his assistant. Regardless of how he fares in Season 15, the fuchsia-maned Loudermilk has the best hair of any contestant …

And, as you cannot keep Zowie Bowie down, Chris Phillips and his act are set to perform at Westgate Cabaret from 10:30 p.m.-12:30 a.m. July 3 and July 5. Locals-favorite rock cover band Yellow Brick Road is in the venue on July 4, same times. Those shows mark the first scheduled live entertainment in the Cabaret in COVID-19 reopening.

Ellis Island reopens its Front Yard bar/restaurant annex on June 25, with live music in the corner opposite the entrance. The Ellis Island casino, and its Village Pub restaurant, is open now. Karaoke — an Ellis Island hallmark — is to return at 9 p.m. Friday.