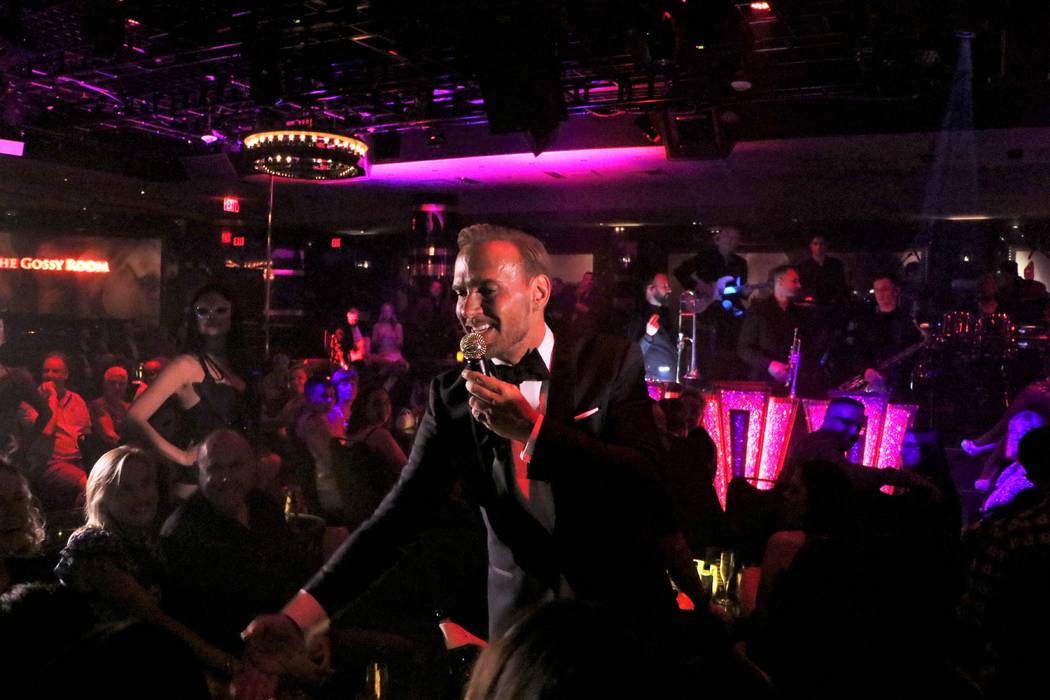 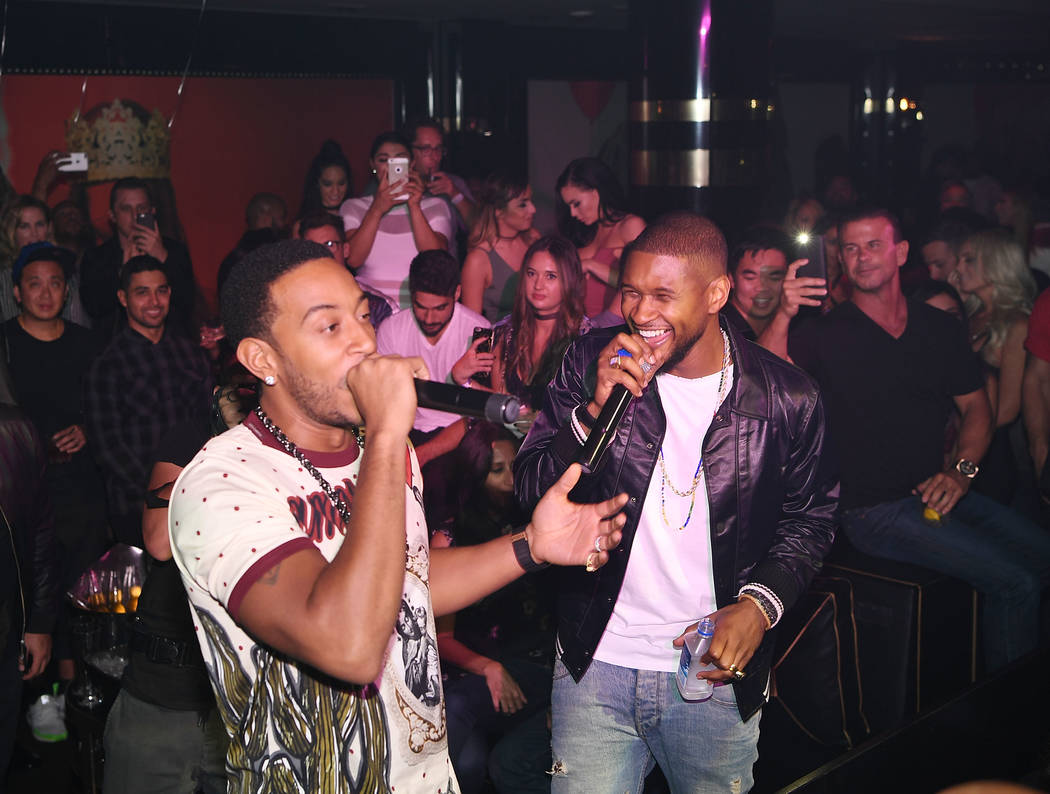 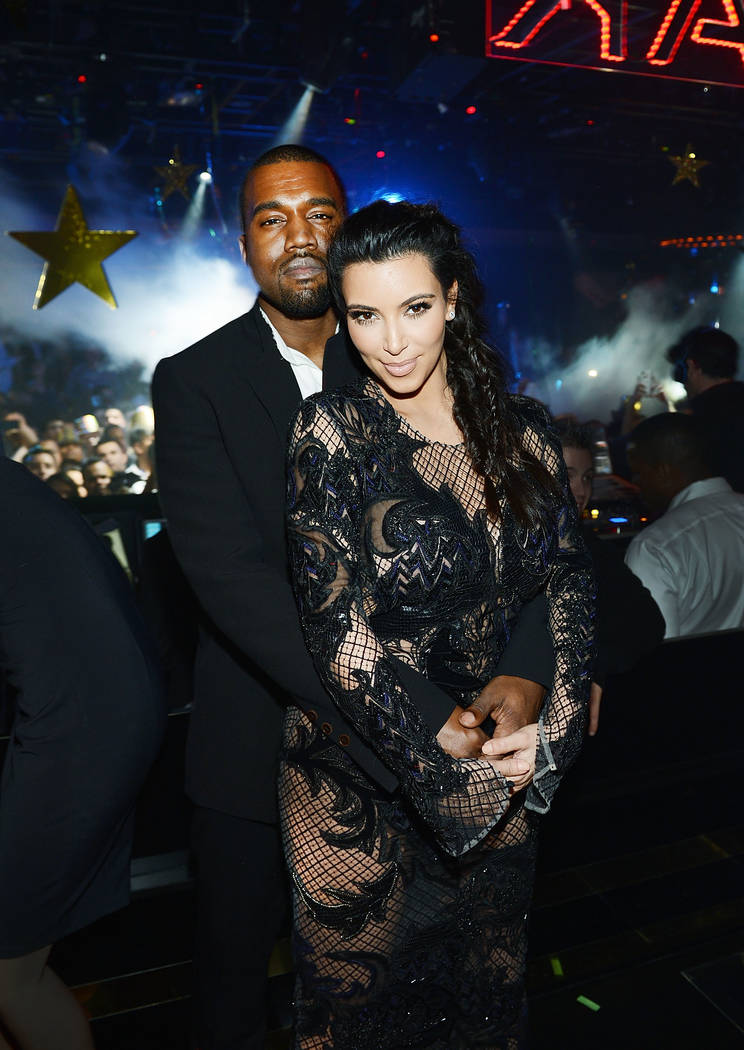 The Mirage is getting out of the mega-nightclub club business. The 1 Oak Nightclub is closing its club activities on March 28, the company confirmed via e-mail on Saturday.

In a statement, MGM Resorts International spokeswoman Jenn Michaels said: “Regretfully, MGM Resorts and Hakkasan Group announced the closure of 1 Oak at The Mirage — its last day of operation will be Saturday, March 28. 1 Oak Nightclub at the Mirage has been a nightlife staple hosting one-of-a-kind memorable nights since opening its doors in 2011.” The confirmation was issued as social media posts indicated employees had been informed of the club’s imminent closing.

But even as the nightclub itself is shutting down, the 16,000-square-foot space will continue as an entertainment venue, possibly under a new name. Hip-hop star Lil Jon headlined the club’s final New Year’s Eve party.

Officials say headliner Matt Goss will continue his Sunday residencies at least through April 26. Producers and performers from Las Vegas and beyond have walked the 400-capacity room, and entertainment execs have reviewed options for how to more effectively use the space.

One national act, Scott Bradlee’s Postmodern Jukebox, was in residency at 1 Oak from April through July, ending a month earlier than originally planned.

Across its properties, MGM Resorts is edging away from traditional nightclubs in favor of multi-faceted entertainment venues. Most recently, Mayfair Supper Club opened at Bellagio on New Year’s Eve. The dinner-entertainment showcase supplanted Hyde Nightclub at Bellagio, which was open from 2011 through last July.

A similar overhaul of 1 Oak Nightclub, which survived for nearly a decade, is now in play.