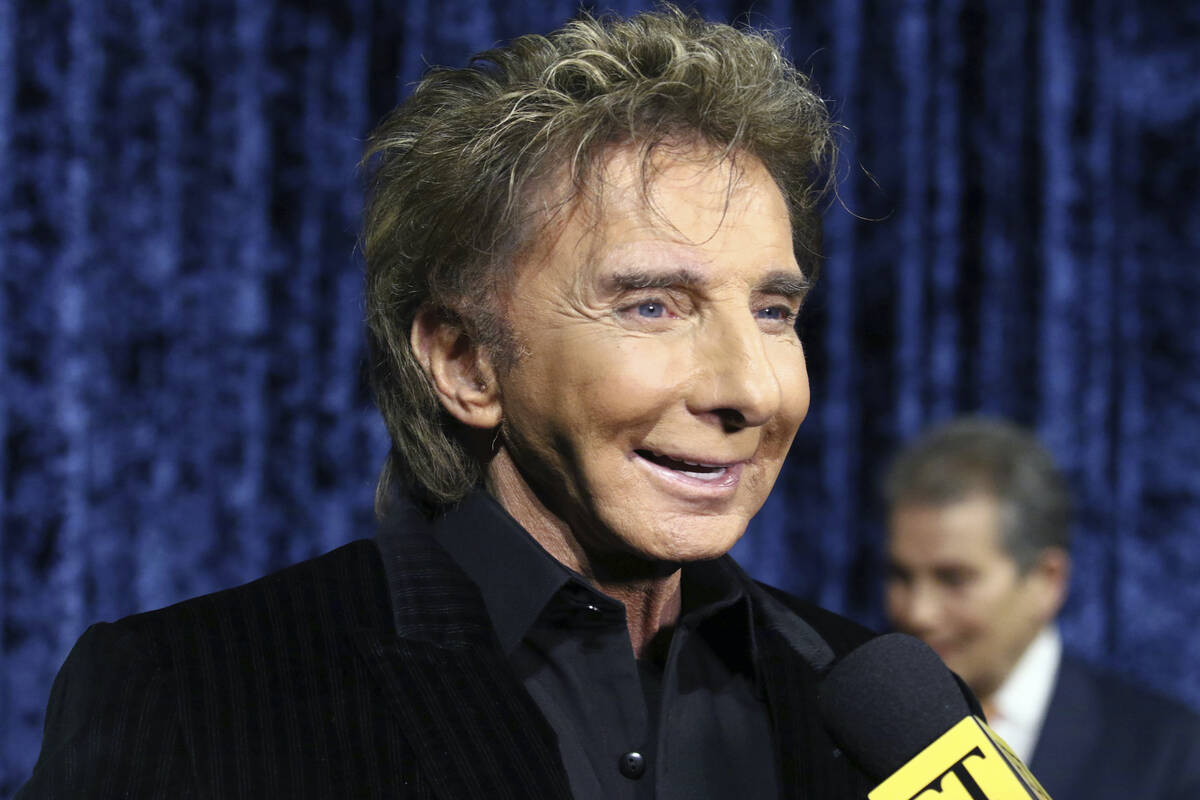 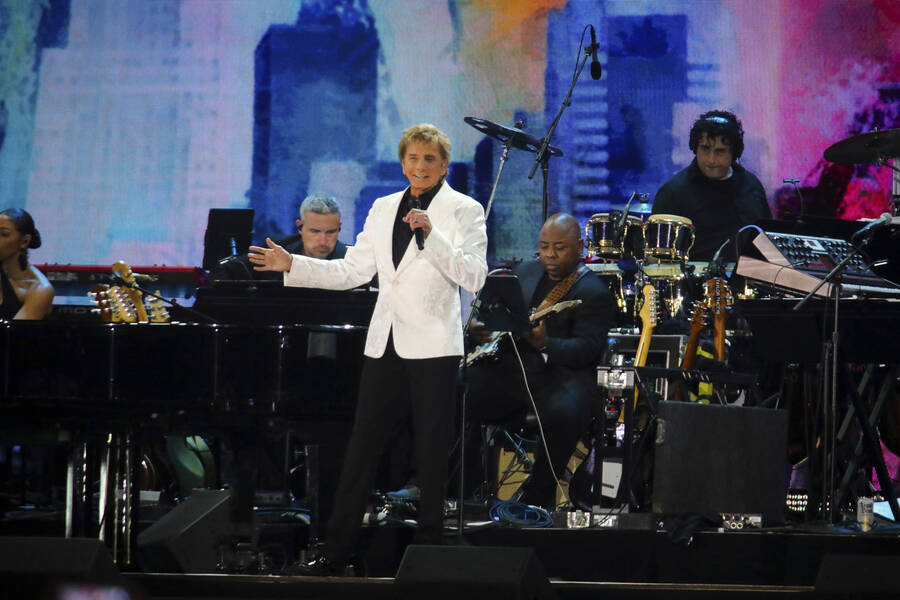 Barry Manilow performs at We Love NYC: The Homecoming Concert at The Great Lawn in Central Park on Saturday, Aug. 21, 2021, in New York. (Andy Kropa/Invision/AP)

Barry Manilow has cancelled his Thursday night show at Westgate’s International Theater to treat atrial fibrillation (or, AFib), which is an abnormal heartbeat.

Manilow was to open his annual “A Very Barry Christmas” holiday production, which runs through Dec. 10. Manilow has shifted Thursday’s performance to a 4 p.m. matinee, followed by his usual 7 p.m. show time.

The 4 p.m. start is a first for Manilow at the International.

Manilow was to be treated at a Las Vegas hospital on Thursday night to re-set his regular heartrate. The hotel issued a statement: “Barry sends his most sincere regrets for any inconvenience and looks forward to seeing everyone at (Friday’s) shows.”