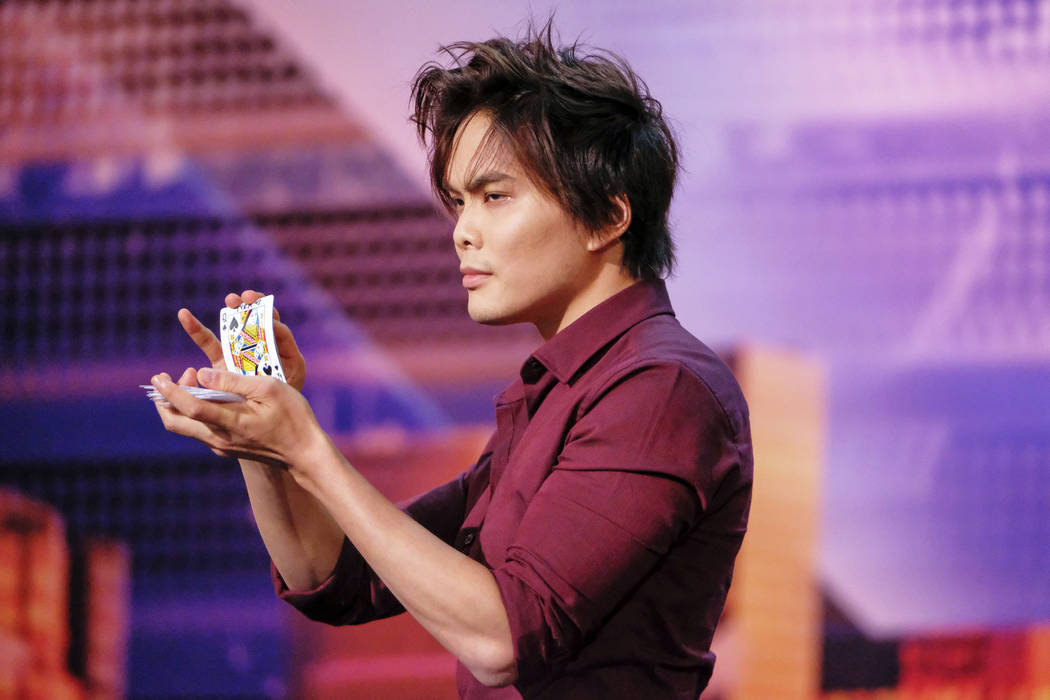 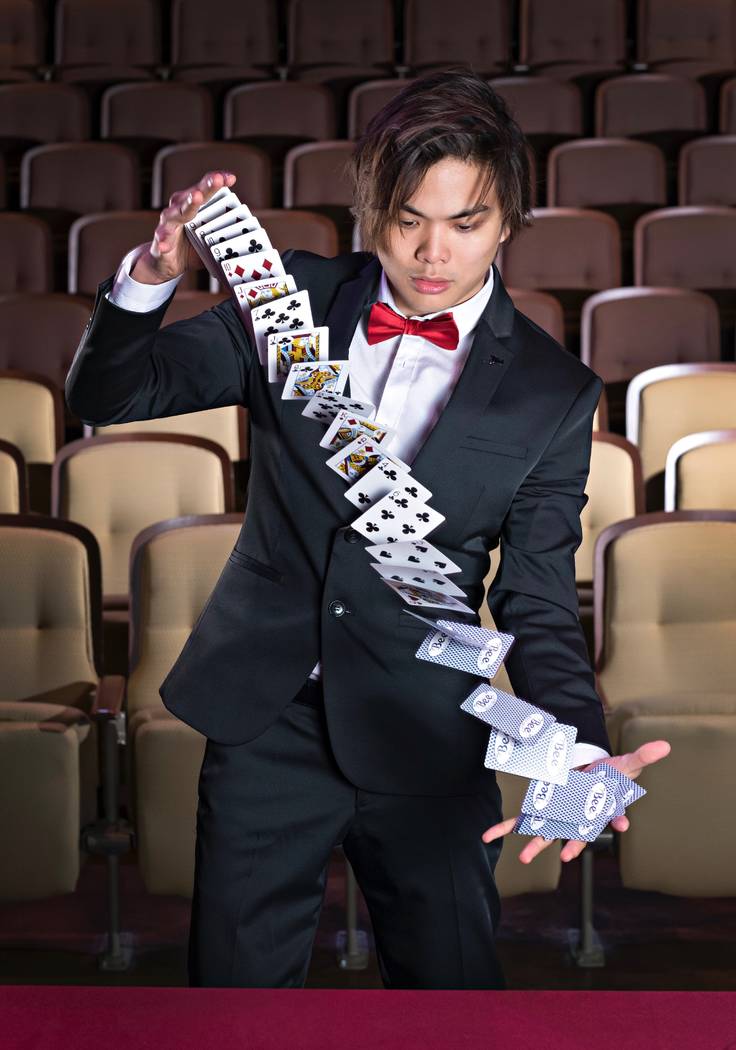 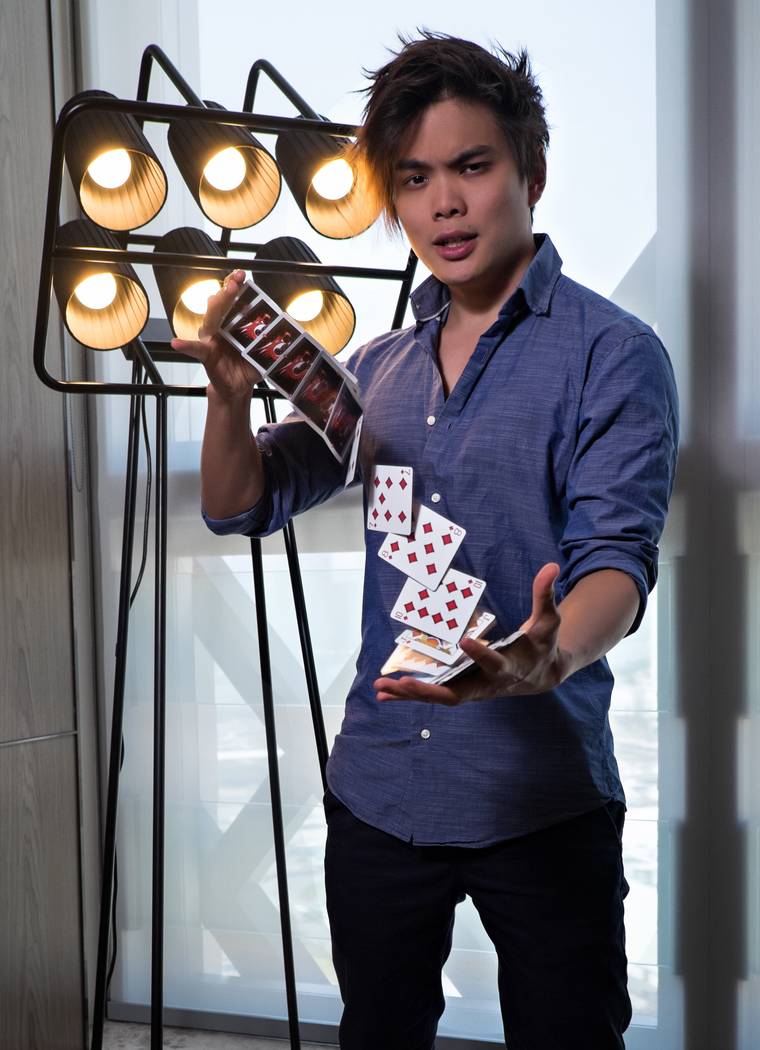 The star magician to headline at The Mirage on the Las Vegas Strip this year is now the champion of champions on “America’s Got Talent.”

Lim, who won this year’s Season 13 championship, performs at The Mirage May 31-June 2 and June 26-28. Later dates might be added as Lim rotates his Strip shows with his touring schedule.

Fittingly, Lim is performing in a theater anchored by and named for long-running Strip headliner and “AGT” champ of Season 2 in 2007, ventriloquist Terry Fator.

Two other “AGT” champs perform in Las Vegas: Magician Mat Franco, headlining in his eponymous theater at Linq Hotel, and singer/songwriter Michael Grimm, who has a a date next Tuesday at Myron’s Cabaret Jazz at The Smith Center. Ventriloquist Paul Zerdin, a past winner and a contestant in the “Champions” series, starred in a brief production at Planet Hollywood Showroom in 2015.

Vegas also was represented in Monday’s finale by Cirque du Soleil, with a special performance from “Mystere.”

In the “Champion” series, Lim beat out a lineup of past winners and finalists from “AGT” and also the show’s international competitions. The Las Vegas act Deadly Games also reached the finals. Lim was awarded the final championship by a fan vote.

The 27-year-old Lim, whose parents are from Singapore, grew up near Boston in Acton, Mass. He performed his winning trick for “Brooklyn Nine-Nine” co-star Melissa Fumero, who made a guest appearance in the finale.

I will never forget this. @ShinLimMagic is AMAZING! My brain literally had to reboot 38475729 times during this. Incredible! Thank you for having me @AGT! https://t.co/NwMCayxsMi

When host Terry Crews announced Lim’s name, the young artist dropped to his knees as Queen’s “We Are The Champions” played to trumpet his victory. Lim, seeming overwhelmed, said, “All I have to say is, follow your dreams. Really, follow your dreams”