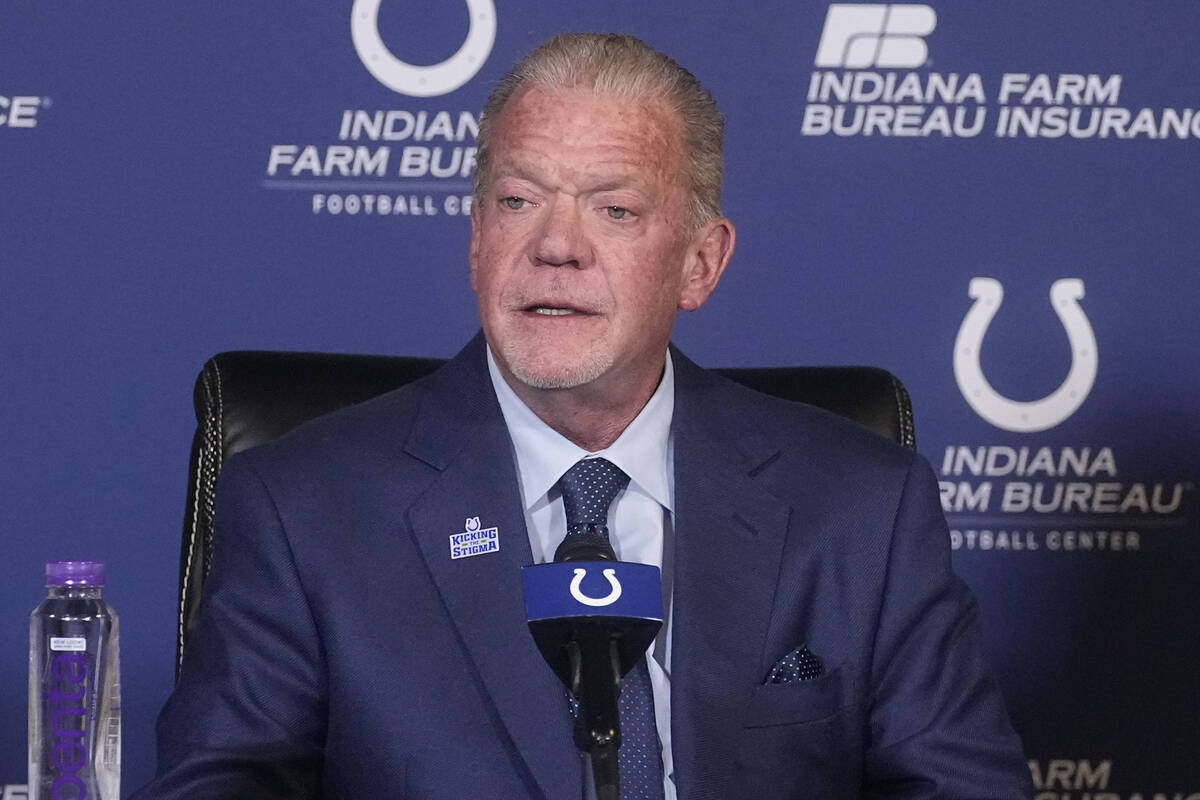 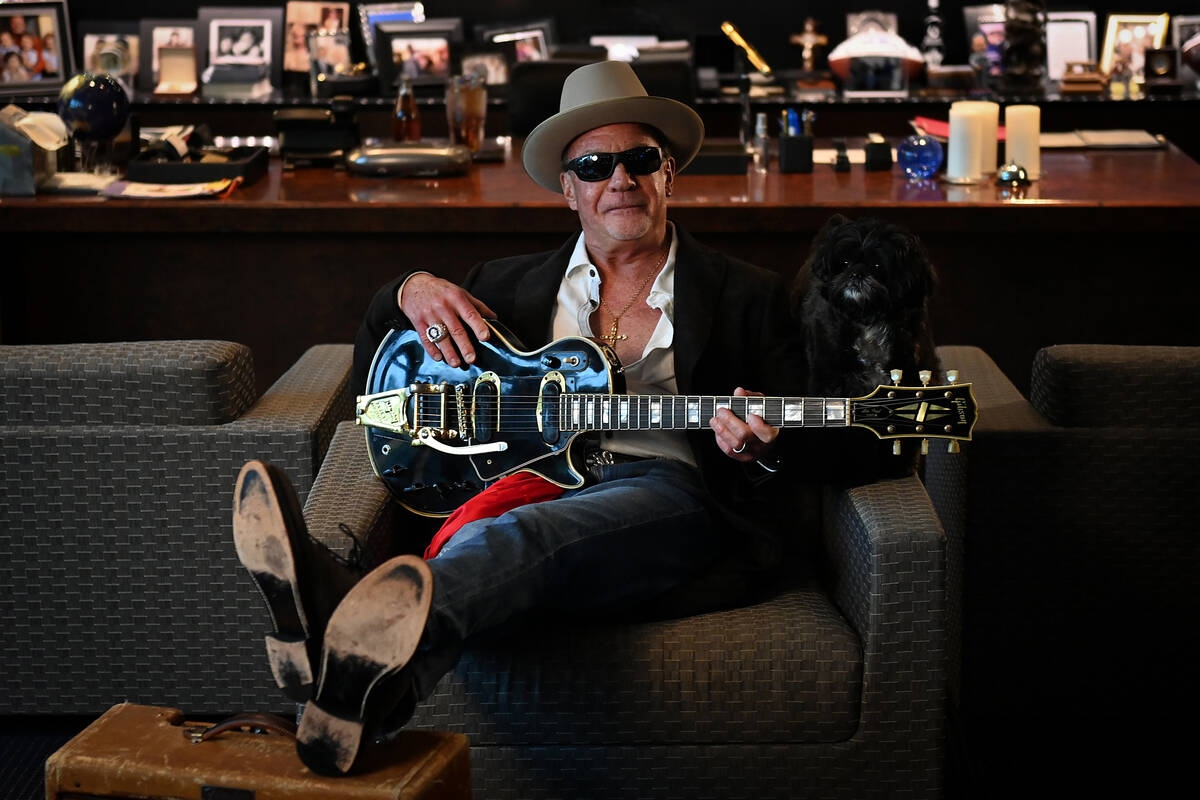 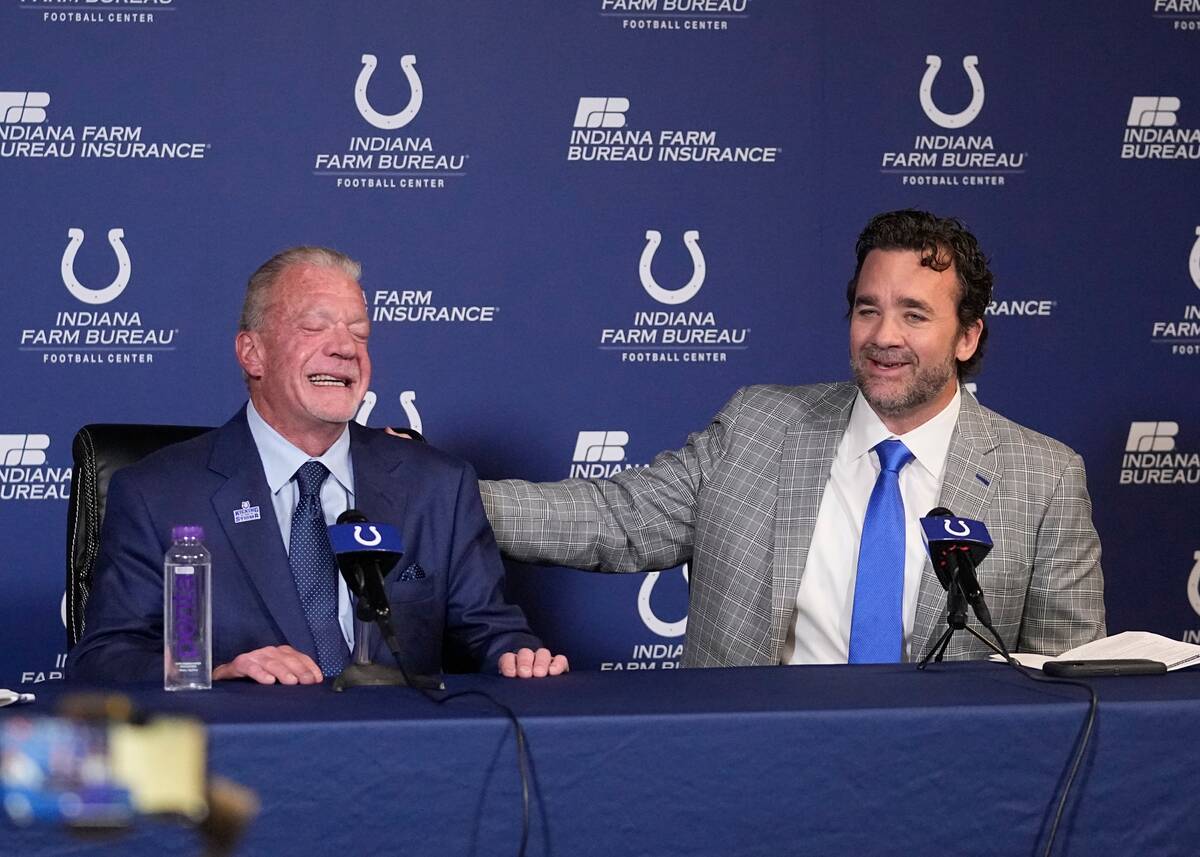 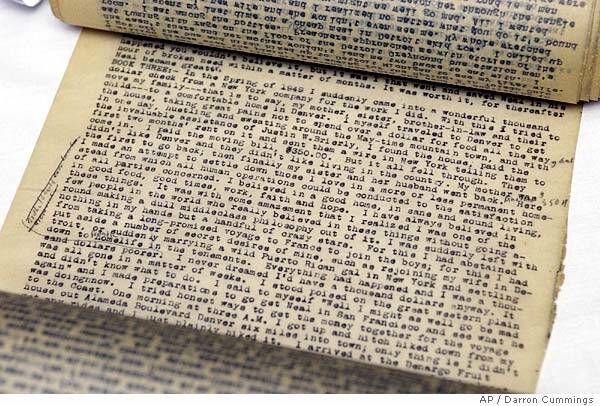 The original manuscript of the first draft of Jack Kerouac's "On The Road," is displayed in Indianapolis, Tuesday, Jan. 6, 2004. Jim Irsay, owner of the Indianapolis Colts, bought Kerouac's epic for $2.43 million, a 50-year-old, 120-foot scroll of single-spaced typewritten account of his trip about wandering across America. Beginning this week at the Orange County History Center in Orlando, Fla., and ending with a three-month stay at the New York Public Library in 2007, Kerouac's "On the Road" scrollwill make a 13-stop, four-year national tour of museums and libraries. (AP Photo/Darron Cummings)) DARRON CUMMINGS 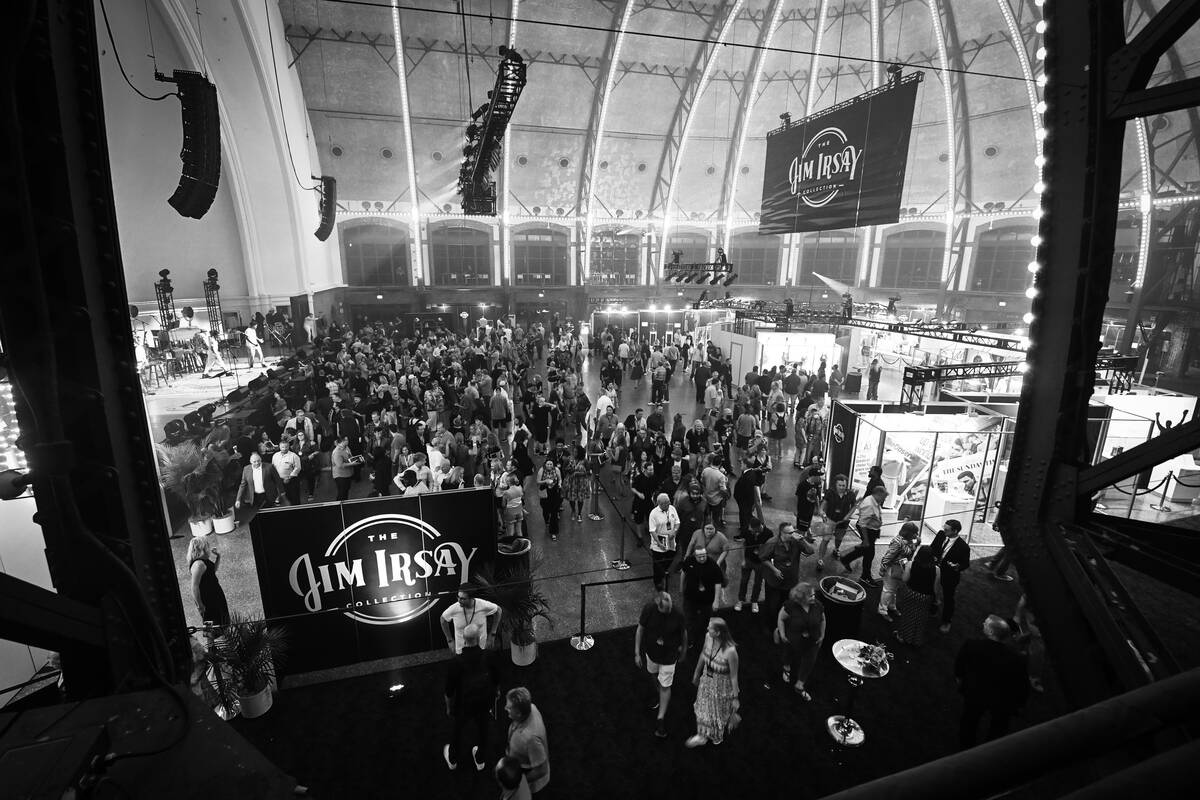 Whether it’s the Indianapolis Colts or indie rock, Jim Irsay has it covered.

The Colts owner is something of a rock musician, a serious rock ‘n’ roll collector, and bound for a show in downtown Las Vegas.

Irsay is summoning a superstar backing band and several pieces of his memorabilia collection to Downtown Las Vegas Events Center for a show from 6 to 11 p.m. March 4. The event is free and open to the public but requires an RSVP. Tickets will be issued on a first-come, first-serve basis, at jimirsaycollection.com (beginning Tuesday) and eventbrite.com (taking orders now).

“It’s a spiritual thread about people who have an interest in changing the world for the better. Everything is spiritual. Everyone is searching for God,” Irsay told Bloomberg in June. “Everyone is looking, and that’s what music does. It elevates the spirit, and anything in the collection, you know, is from very powerful people that have changed the world.”

The collection also includes U.S. presidential artifacts, documents from American history and unique items, such as a 1953 Jackie Robinson bat, Muhammad Ali’s 1974 “Rumble in the Jungle” championship belt, and the original scroll of Jack Kerouac’s “On the Road.” That latter piece is reportedly Irsay’s prized item, which he bought it 2001 for $2.43 million.

“I want no money,” Irsay said in an interview with Reuters last summer. “This is my effort to make the world a better place … It’s to allow people to see it and share these things.”