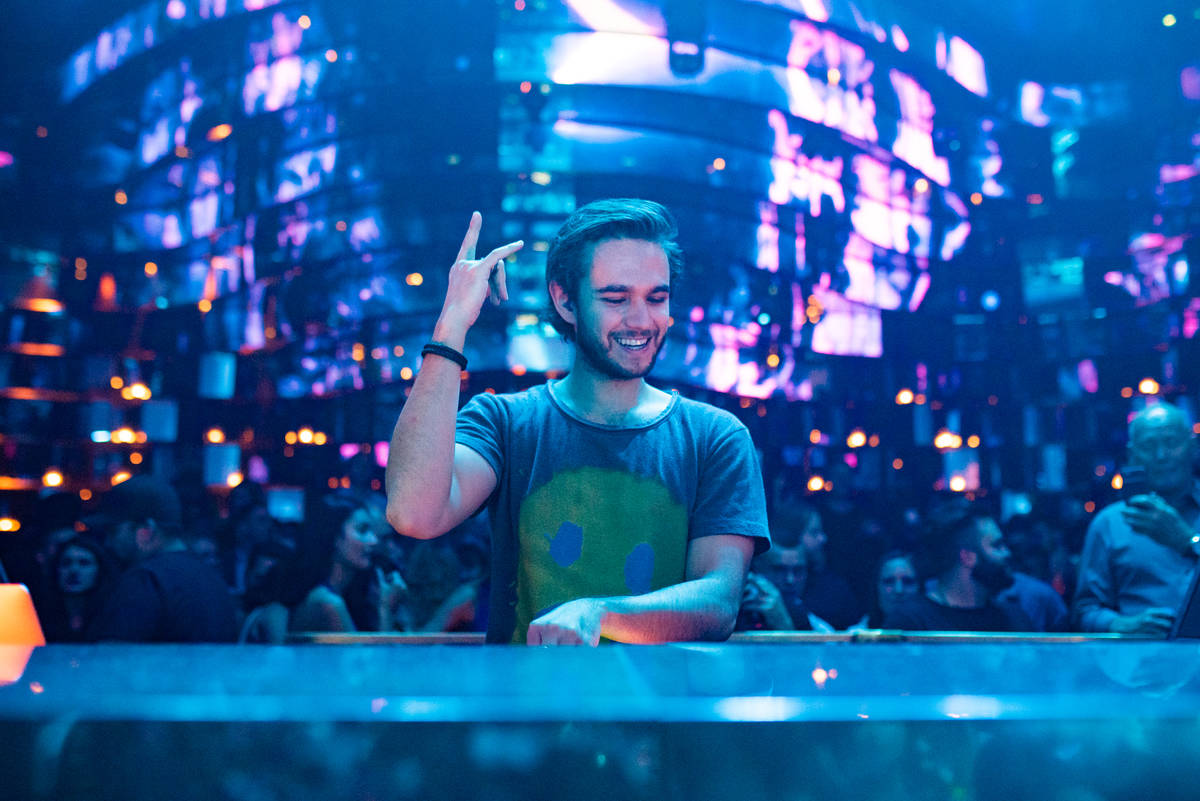 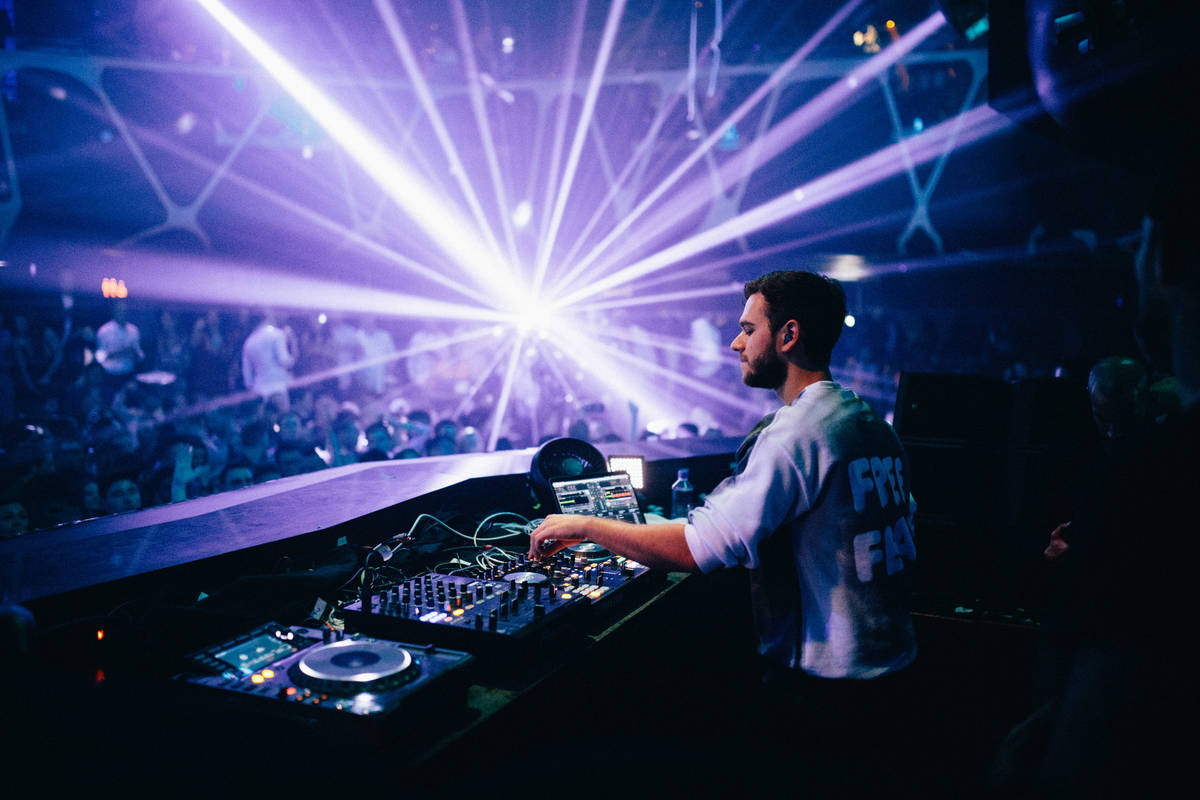 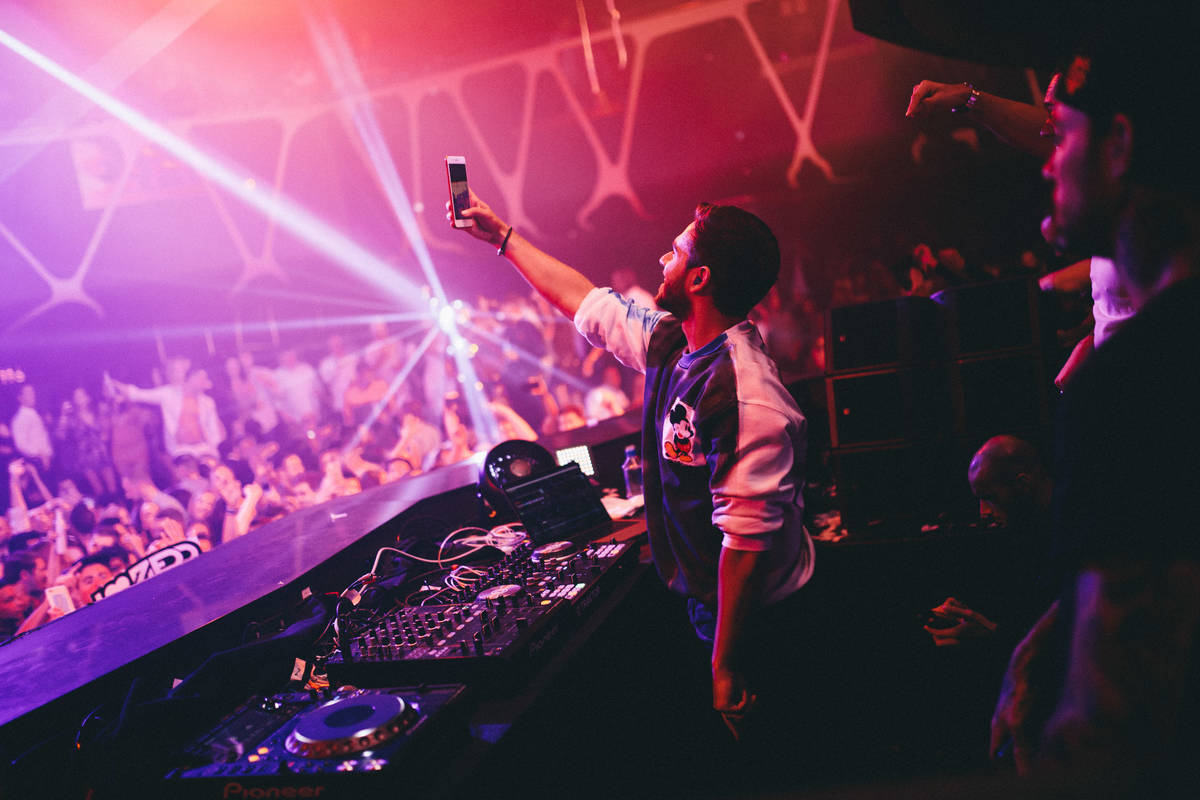 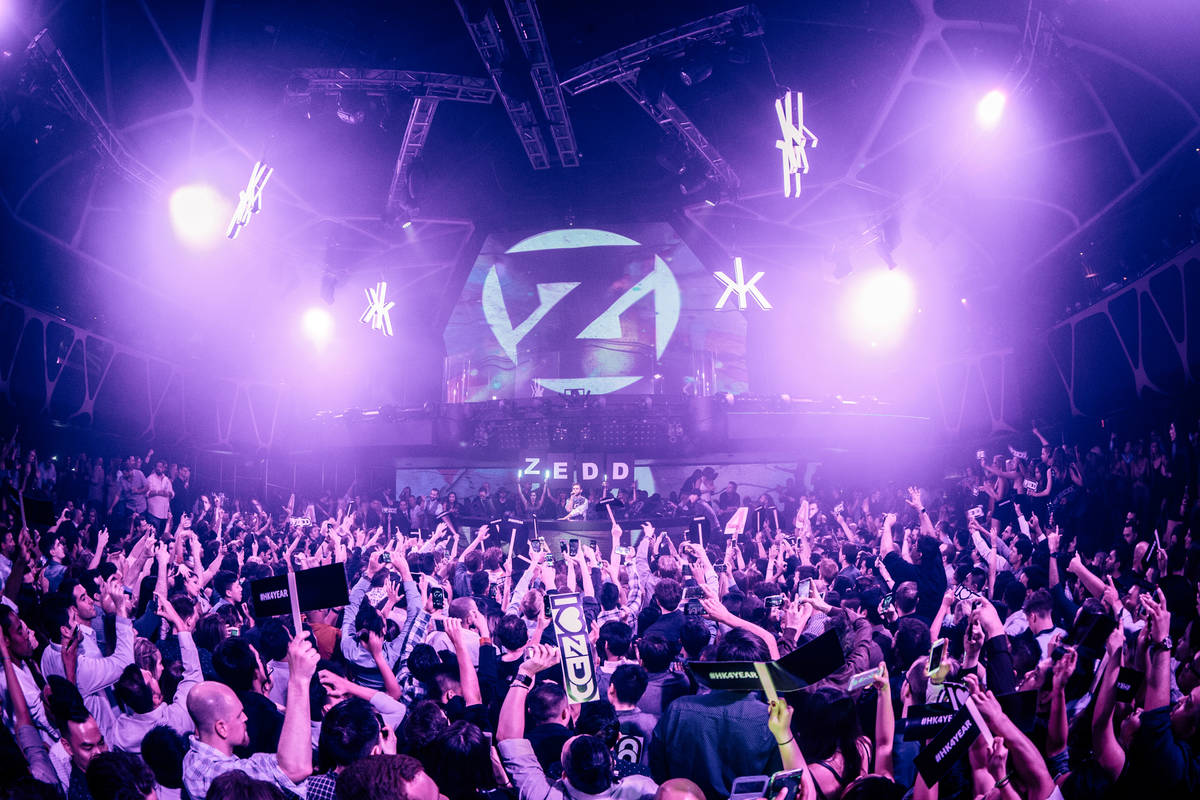 The famed Strip DJ is set to headline Zouk Nightclub and Ayu Dayclub at the new resort, the hotel announced Wednesday. The twin nightlife fortresses, along with the hotel, could possibly open as early as June. Resort World does have the express goal of opening sometime this summer.

Performance dates and ticket information will be announced in the coming weeks.

Zedd will play both clubs, which are the first U.S. venues from Zouk Group of Singapore. Zouk Group has operated in Asia for nearly three decades.

“Las Vegas has become a massive part of my life. Having the opportunity to play so many shows there throughout the years has made it like a second home to me,” the 31-year-old artist said in a statement. “My Vegas shows have become a central hub to connect with fans, friends and artists from all over the world.”

Zedd, whose legal name is Anton Zaslavski, was most recently in the Hakkasan Group lineup in 2020. Those venues included Omnia at Caesars Palace, and Hakkasan Nightclub and Wet Republic at MGM Grand. Thus, Zouk Group and Resorts World has plucked a proven draw from a prominent Strip’s nightlife company.

“We’re super excited to have Zedd join the resort family,” Resorts World President Scott Sibella said Tuesday. “His talent will not only play a big part of our nightlife experience, but also throughout the property.”

The Russian-born, German entertainer has also headlined Electric Daisy Carnival in Las Vegas, and been featured in Zouk Group’s ultra-nightclub in Singapore.

“After several iconic performances at Zouk Group venues over the last decade, we are proud to now partner with Zedd and continue our longstanding relationship with him,” Zouk Group Chief Executive Officer Andrew Li said in a statement. “To provide such a visionary in the music industry with a brand-new stage at the Strip’s newest resort is truly an honor, and guests can expect an immersive show experience that extends well beyond a traditional DJ set.”