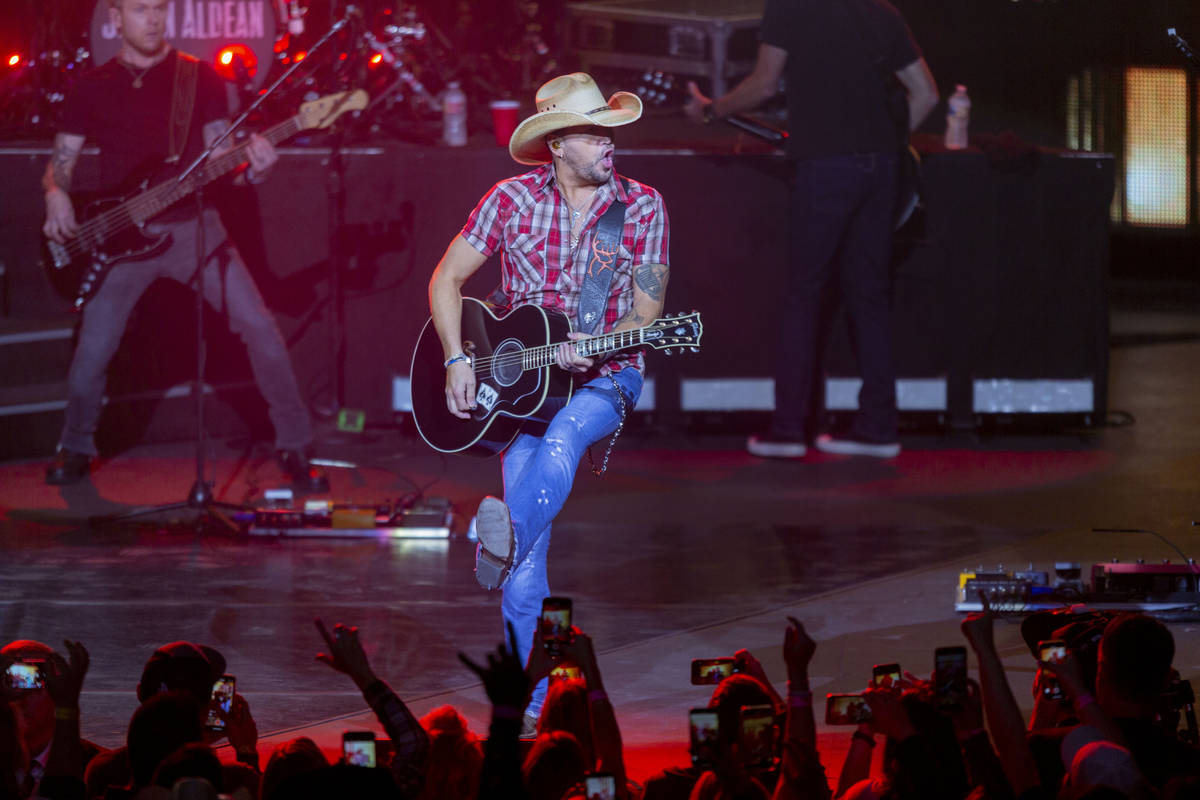 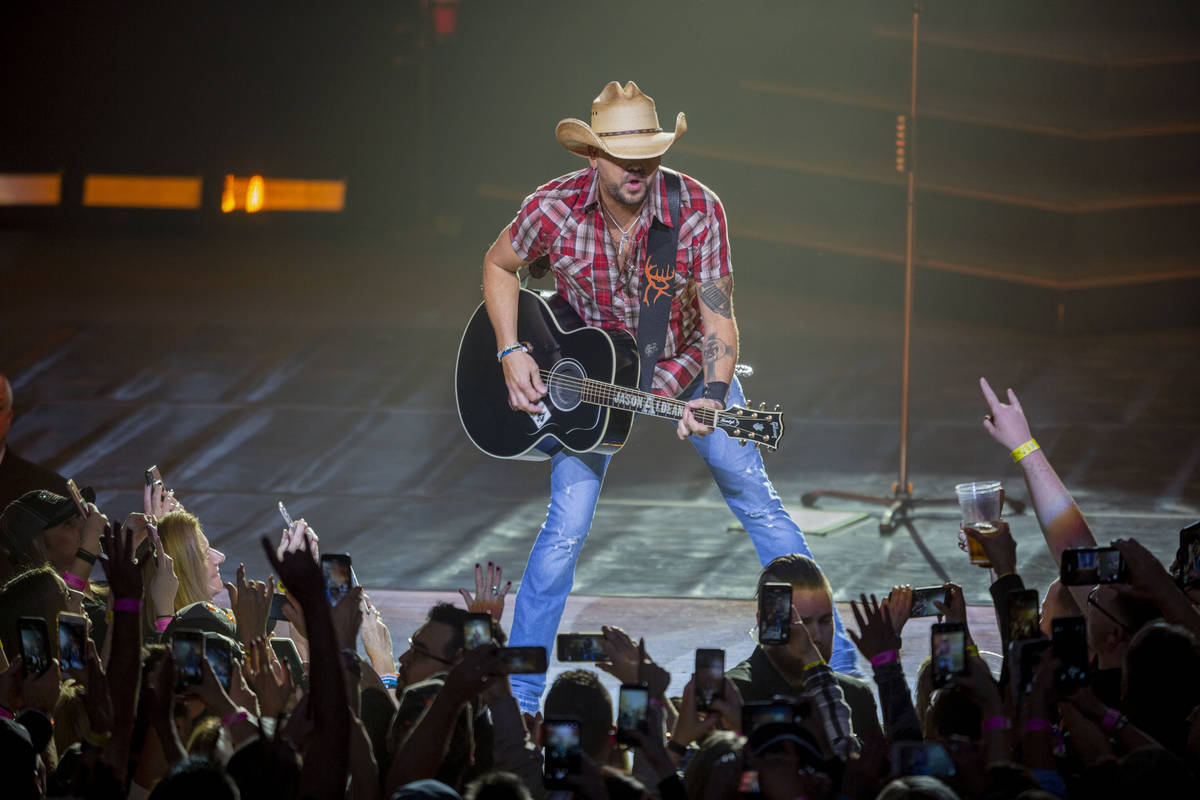 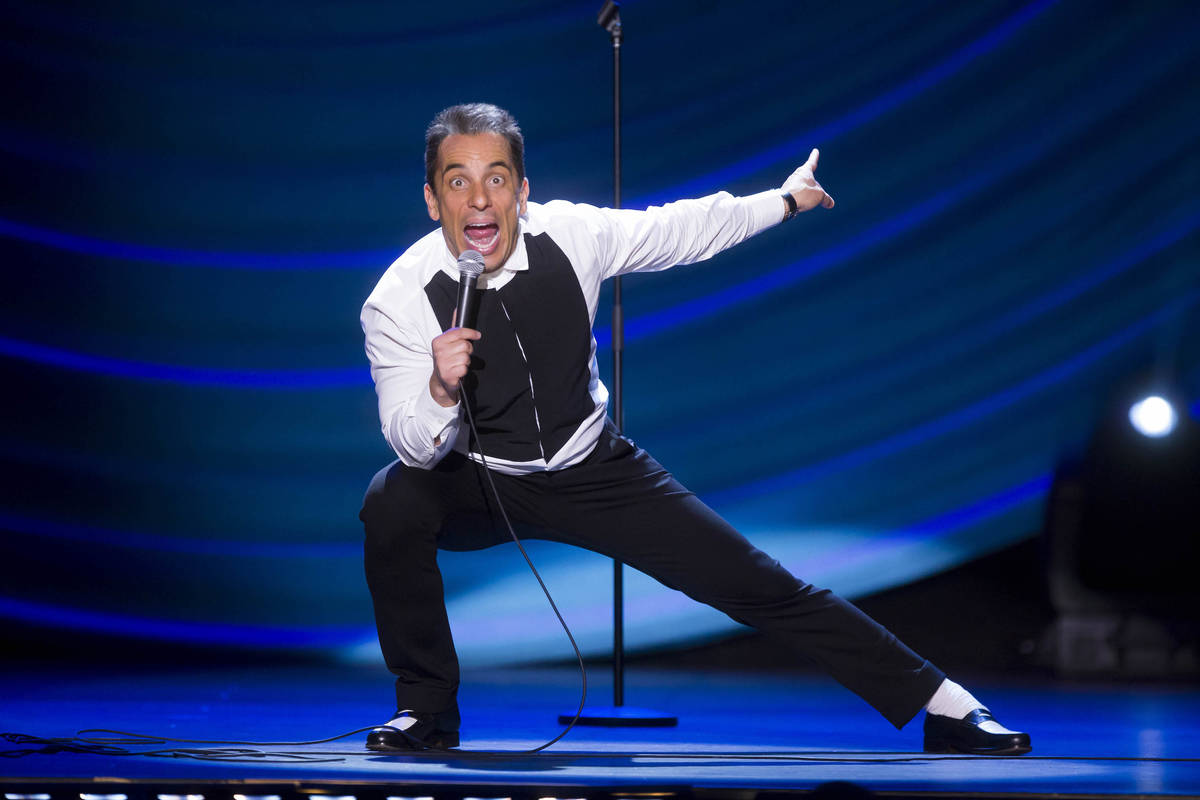 Sebastian Maniscalco is shown at the Beacon Theater in New York on May 6, 2016. (Todd Rosenberg Photography)

Sebastian Maniscalco says “Nobody Does This Tour,” he is doing it in Las Vegas in August at Encore Theater.

Meantime, Jason Aldean has announced his “Back In The Saddle: Las Vegas 2021” show is coming to Park Theater in December, alongside the National Finals Rodeo.

These are among the flurry of recent show announcements across VegasVille.

Maniscalco, who has become a favorite at Encore Theater, is back at Wynn Las Vegas for four shows 7:30 and 10 p.m. Aug. 20-21. Tickets are on sale beginning 10 a.m. Monday. He’s coming off four sold-out shows over the weekend.

Aldean is at Park MGM on Dec. 9, 10 and 11. Tickets are on sale 10 a.m. Friday, also at Ticketmaster. His shows will be during the final weekend of the NFR at Thomas & Mack Center.

Aldean is bonded to Las Vegas as the performer onstage when the Oct. 1 shooting broke out at Route 91 Harvest on the Strip in 2017. He returned to sell out Park Theater in December 2019.

That night, Aldean closed the show with “When She Says Baby,” the song he started to perform when the shooting erupted. Aldean also covered Tom Petty’s “Won’t Back Down,” which he performed on “Saturday Night Live” six days after the shootings.