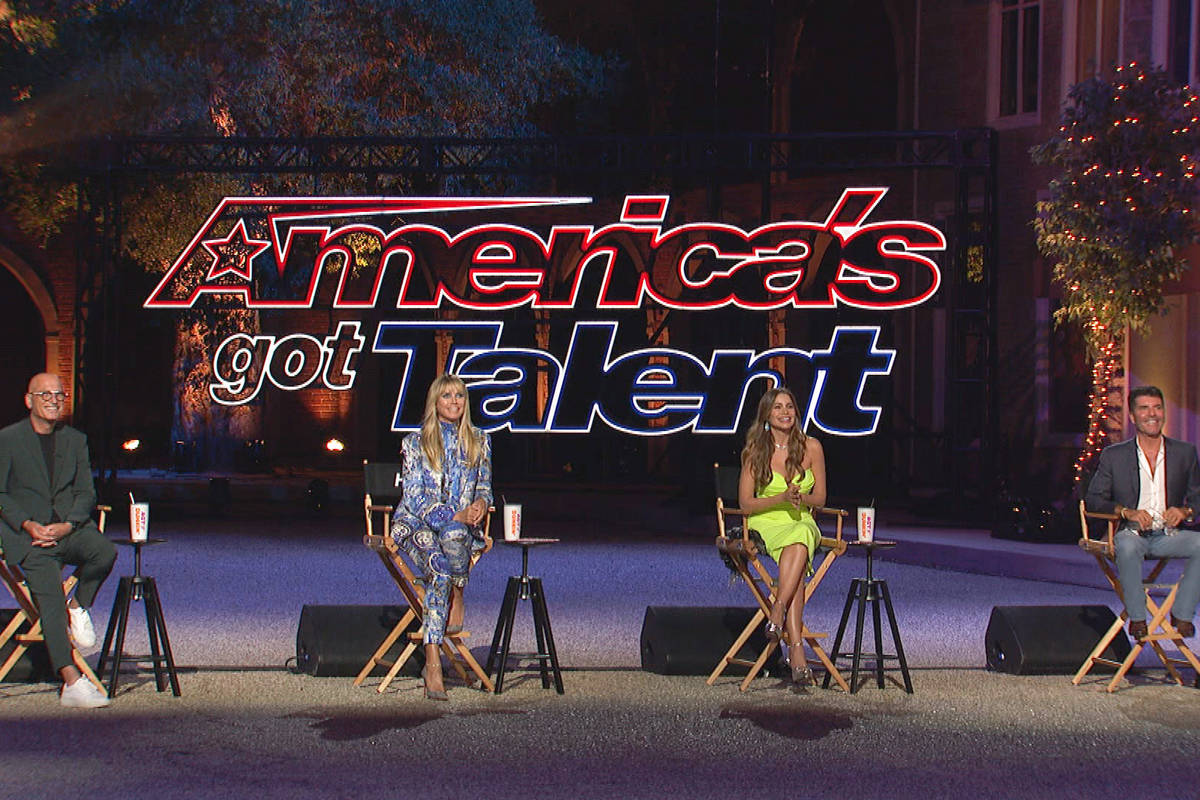 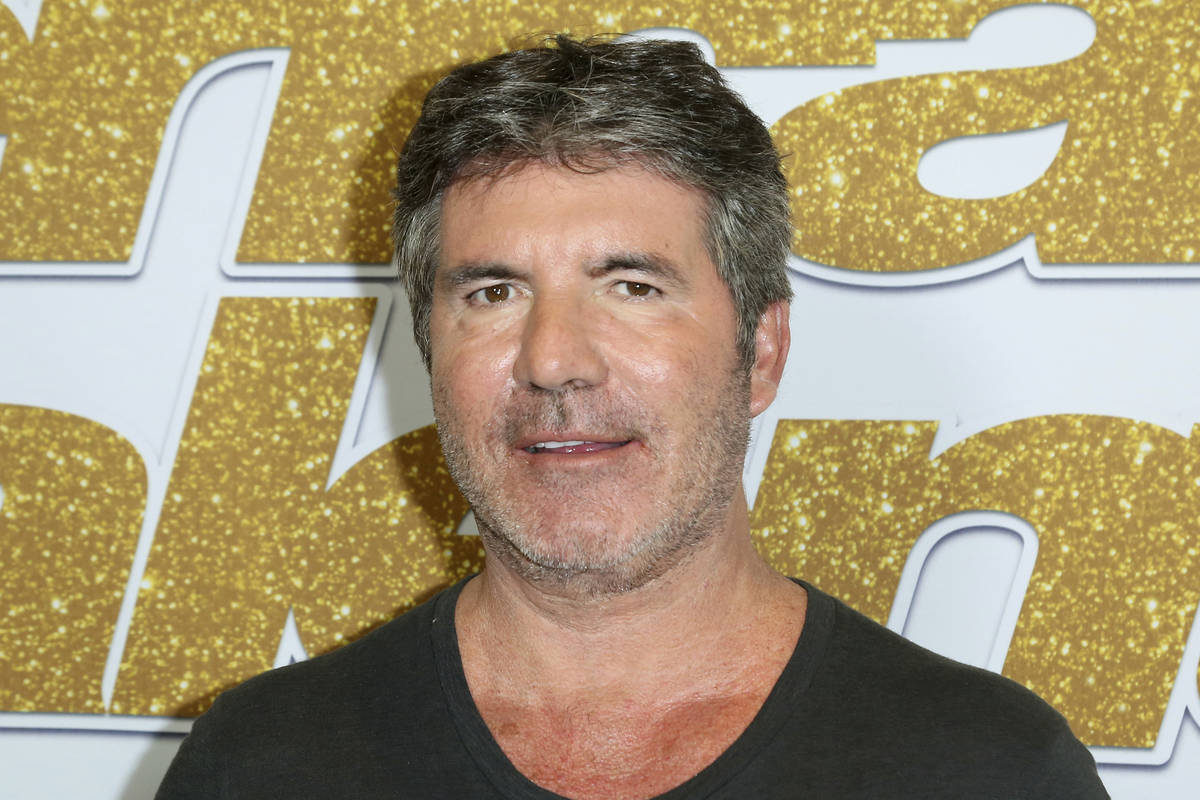 Simon Cowell arrives at the "America's Got Talent" Season 13 Week 3 red carpet at the Dolby Theatre in Los Angeles in August 2018. (Photo by Willy Sanjuan/Invision/AP)

Prep the room for magicians, singers and even the odd ventriloquial performer. “America’s Got Talent” is taking over Luxor Theater.

The stage adaptation of the NBC show, “America’s Got Talent Live,” opens Nov. 4, running twice nightly, five nights per week, at 7 p.m. and 9:30 p.m. Wednesdays through Sundays. (tickets are $49, not including fees, at mgmresorts.com, luxor.com, AGTVegasLive.com or at any MGM Resorts International box office).

The show is a partnership between MGM Resorts International, Syco Entertainment and Fremantle Production, suitable for all ages.

“‘America’s Got Talent’ is one of the entertainment industry’s most established and successful brands,” Chuck Bowling, president and chief operating officer at Mandalay Bay and Luxor, said in a statement. “A partnership with Fremantle and the Syco Entertainment team led by the brilliant Simon Cowell to reinvigorate live entertainment in the Entertainment Capital of the World feels meant to be.”

Lim has won the contest twice, including the “Champions” competition, but says he has not been asked to join the show at Luxor. There is no word yet if any of the other past Vegas champs or contestants will contribute to the new production.

“AGT Live!” is to be an open-ended residency.

Carrot Top and “Fantasy” have headlined temporarily in Luxor Theater until they move back to Atrium Showroom. “Fantasy” closes at Luxor Theater on July 4, and reopens the following night at Atrium.

Scott Thompson (Carrot Top) closes at Luxor Theater on July 2, breaks, then reopens at Atrium on July 12. While in the big room, both shows had played to crowds double the Atrium’s 350 capacity.

According to the show’s description, the production will run 75 minutes and feature “show-stopping moments ranging from thrill acts and magicians to vocalists and acrobats — all performed by many of the most revered alumni from the TV juggernaut. Showgoers will be treated to an over-the-top opening number, setting the tone for an immersive spectacle that never lets up.”

Specific acts will be announced in a month or so. The original plan was for an “AGT” all-star show, headed up by Season 15 champ Brandon Leake, to play a limited engagement at Luxor this year. No word yet on if Leake will indeed star in the residency as it opens in November.

Word of the “AGT” residency show surfaced in 2020, first appearing in this space last fall. Cowell, executive producer and creator of the “Got Talent” franchise, has wanted to bring a live show to Vegas for 15 years.

“Ever since we launched America’s Got Talent, it’s always been my dream to have ‘America’s Got Talent Live’ in Las Vegas,” Cowell said. “I am beyond thrilled that this is now going to happen. And extremely proud to be working with MGM and to have the Luxor Hotel as our home. I am now so excited for our launch.

“With such a vast portfolio of talent to draw from, America’s Got Talent Las Vegas LIVE will regularly introduce new acts as well as welcome limited-engagement special guests. The show’s cast will be announced in the coming weeks.”

Reports out of the U.K. is Cowell’s Syco company could make more than $14 million per year, a number not confirmed by show officials, in the U.S. Performers from “Britain’s Got Talent” could bolster the Luxor cast.

“Bringing an America’s Got Talent stage show of this magnitude to Las Vegas is the perfect way to allow our fans to experience the thrills and excitement of AGT year round,” said Erica Gadecki, Senior Vice President of Partnership Solutions, Fremantle. “Our new home at Luxor Theater will allow us to create an ongoing spectacle of entertainment that’s perfect for fans of all ages, and features the phenomenal talent that has been discovered on AGT throughout the seasons.”