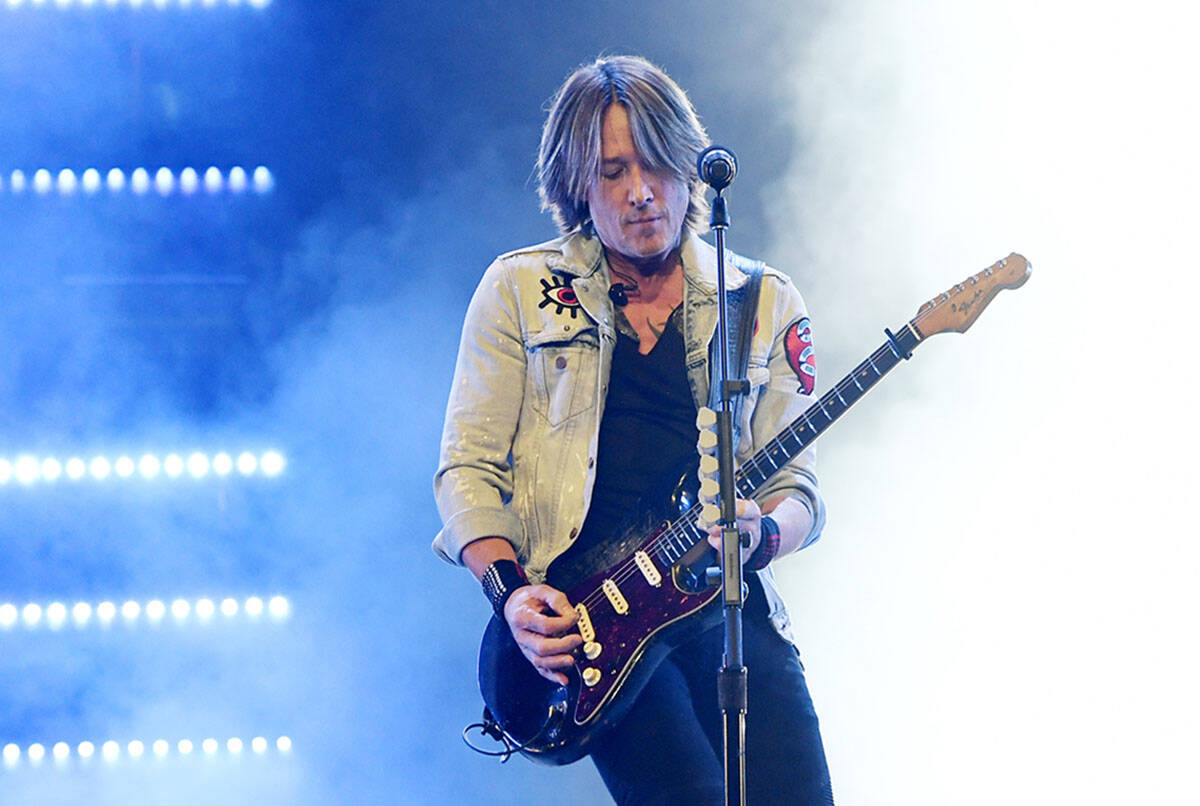 Keith Urban is shown during his "Graffiti U" tour stop at the Colosseum at Caesars Palace, Sept. 6, 2019. (Denise Truscello) 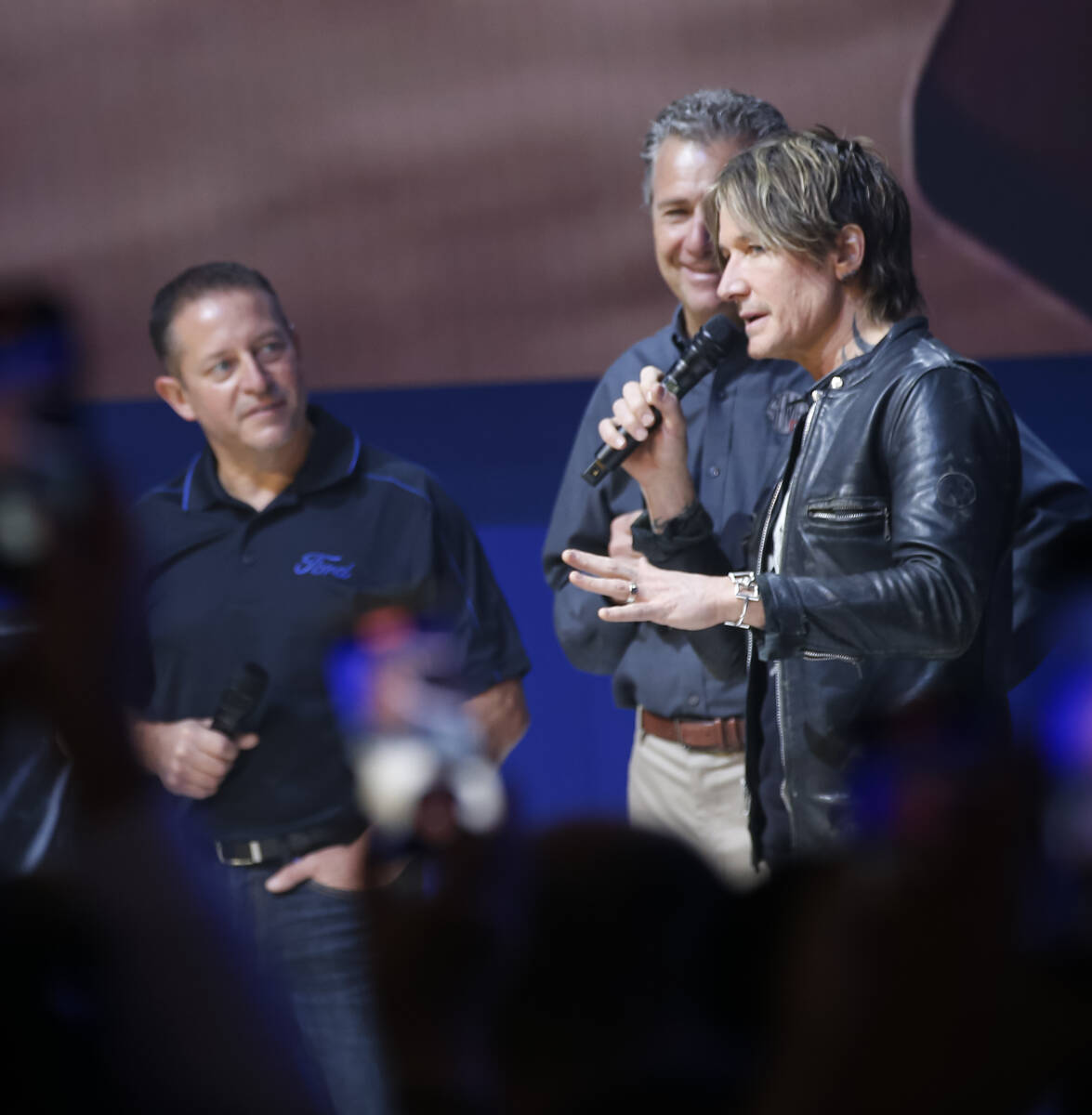 Keith Urban is ready to play more weekends at the Colosseum at Caesars Palace.

The country superstar Keith Urban is filling four dates left open by Adele’s postponed residency and adding a total of five new shows to his “Keith Urban — Live Las Vegas” residency. The new show dates are March 25-26 and 30; and April 1-2.

The March 25-26 weekend and April 1-2 were originally held for “Weekends With Adele.”

Urban had already scheduled performances May 27-29. Tickets are on sale at 10 a.m. Monday.

The singer plays to the Colosseum’s standing, general-admission system.

He announced his new dates on social media, holding his cat, Louie.

“Louie’s excited,” Urban said, holding the kitty to his phone’s camera. “See you in Vegas!”