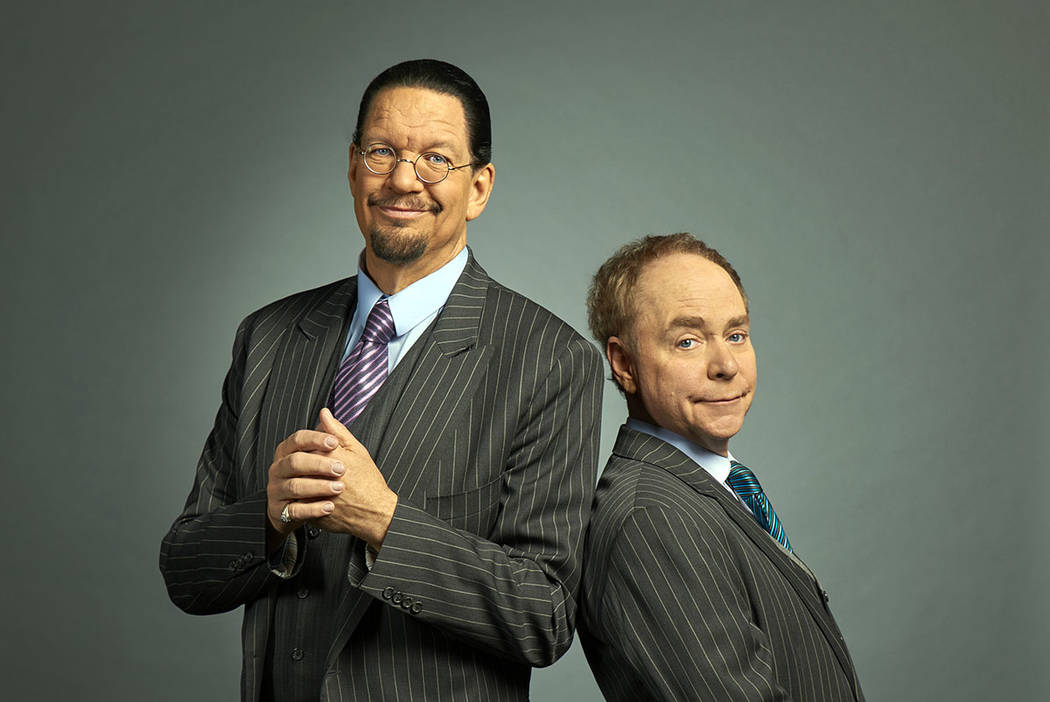 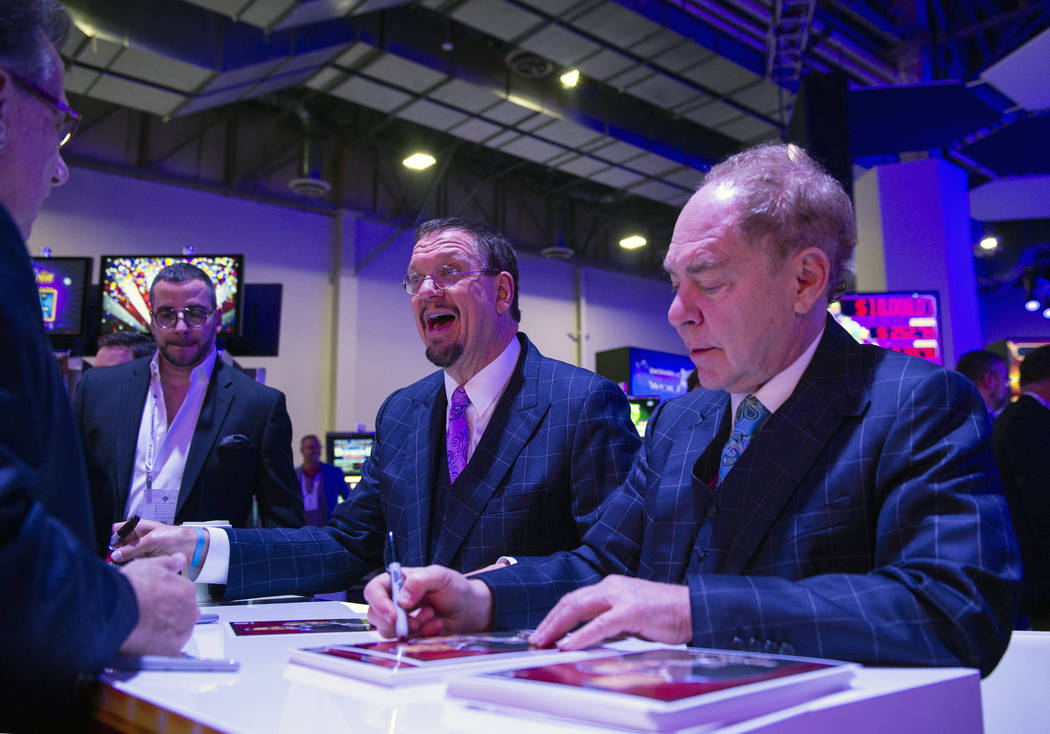 Teller is famously silent onstage, but his back keeps talking to him.

The nonverbal partner in “Penn & Teller” at the Rio has once more been sidelined by back surgery. On Thursday, the 71-year-old magician underwent his third spinal-fusion procedure in 18 months, this one at Cedars-Sinai Medical Center in Los Angeles.

Teller is expected to return around Super Bowl Sunday in the first week of February. In his absence, Penn Jillette is heading up a “Penn & Friends” lineup of guest stars Mac King of Harrah’s, Flamingo Las Vegas headliner Piff the Magic Dragon and comedy writer-magician-podcast trailblazer Matt Donnelly.

Those shows at Penn & Teller Theater begin Dec. 21-22, with Jillette performing with King and Donnelly. Piff joins the show from Dec. 23-Jan. 4.

Teller is said to be resting well at Cedars-Sinai, beginning a six-to-eight week recovery process. He is expected to return to the stage and also resume taping of The CW show “Fool Us” in February.

Teller previously underwent surgery on his back in October, canceling about two weeks’ worth of shows. Teller was also taken out of action for spinal-fusion surgery in July 2018, taking the show down for a month.

This month, P&T production at the Rio has been dark since Dec. 1, with Jillette attending the opening of the comedy production “Magic Goes Wrong” at London’s Vaudeville Theatre on Saturday night. That show has set advance-ticket sales records for the regal venue, which opened in 1870.

Also off the books is Penn & Teller’s tour of Australia in January, including two weeks of sold-out shows at the Sydney Opera House. The duo, stage partners since 1975, are to mark their 19th anniversary at the Rio on Jan. 5.