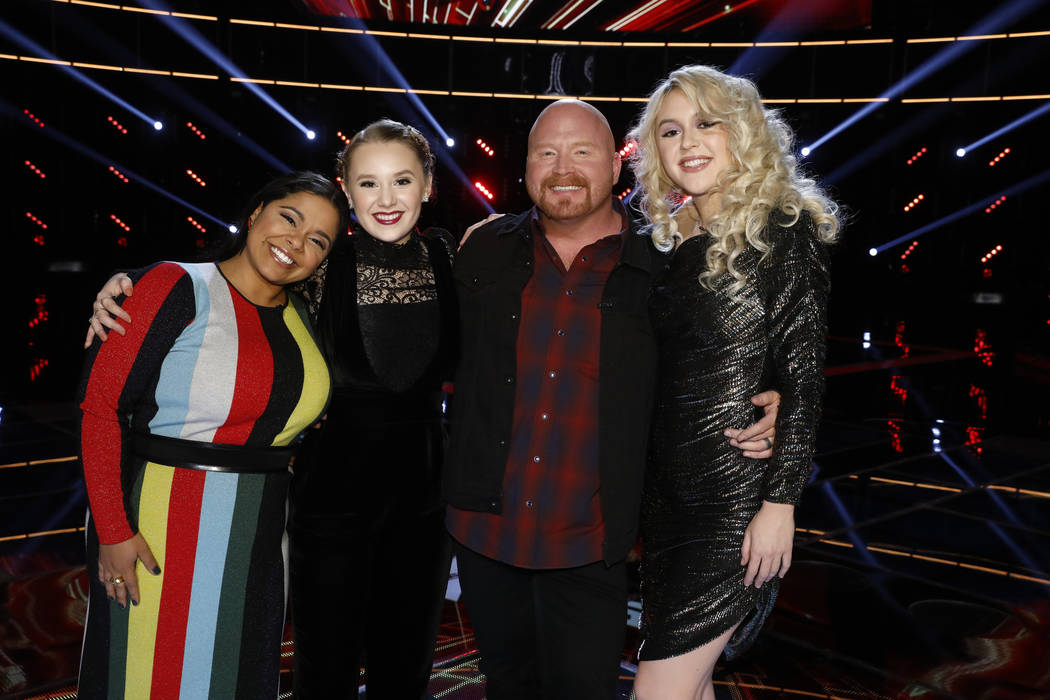 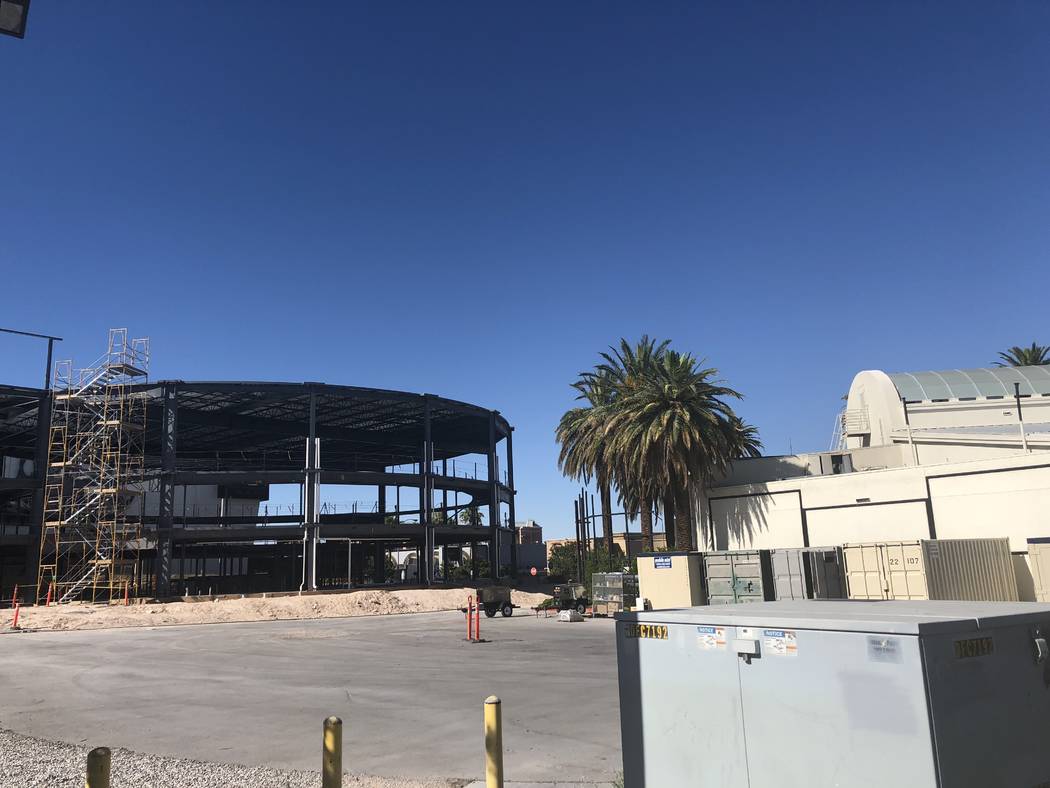 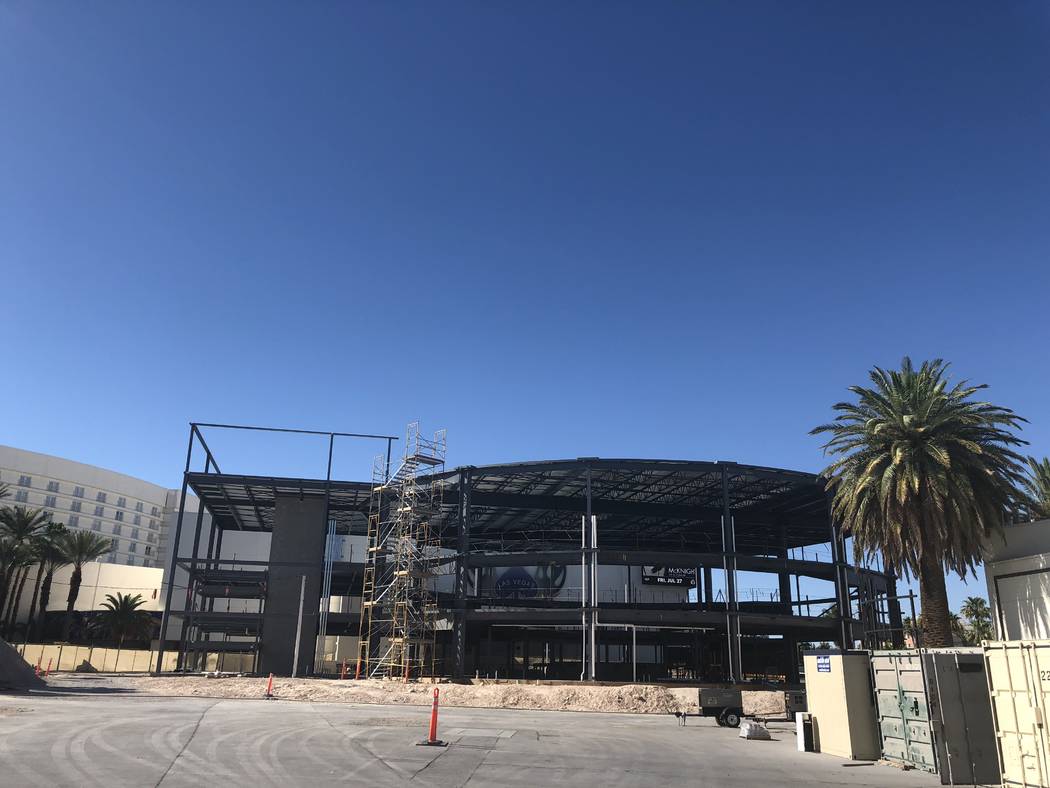 This is a case of build it, and they won’t come.

The construction at Hard Rock Hotel/Virgin Las Vegas is actually deconstructing plans for “The Voice — Neon Dreams.” The show was scheduled to open Sept. 17. The circular metal frame near the corner of Harmon Avenue and Paradise Road was to be the production’s 700-seat theater.

Base Entertainment say that widespread renovations across the property is the reason why.

Still, “The Voice” still could wind up performing in Las Vegas. Base Entertainment is reportedly investigating venues on the Strip to relocate the production. Base and Hard Rock Hotel are continuing their partnership with the male revue “Magic Mike Live,” co-produced by actor Channing Tatum.

As for the highly anticipated “Voice” offshoot production, Hard Rock Hotel officials say the show’s producers made this call.

“We are the landlord,” Hard Rock President and Chief Executive Officer Richard “Boz” Bosworth said today. “This is not our decision.”

Bosworth, who is overseeing the hotel’s re-formation through next year, referred further inquiries to Base Entertainment.

Company officials referred to a statement that had been sent to staffers explaining the decision: “In light of recent developments regarding the scope, timing and impact of the construction and renovation plans for the transformation of the Hard Rock Hotel and Casino into a Virgin Hotel property and our unsuccessful efforts to find a way to adjust either the show or the construction plans to make both viable, the decision has been made to cancel the production of ‘The Voice: Neon Dreams.’ “

Especially disconcerting to Base execs was if a new show could survive in the face of the planned switch-out of restaurants at Hard Rock, the closing of segments of the casino floor for renovation.

“The Voice — Neon Dreams” was to showcase a series of singers who gained popularity on the TV series, backed by a live band of Vegas musicians. The inaugural lineup was to be season 10 winner Alisan Porter, with Chris Mann (season two), Mary Sarah (season 10), Matthew Schuler (season five) and Matt McAndrew (season seven). Season 13 winner Chloe Kohanski was be the first of a rotating group of “Voice” champs to star in the show. It is expected that the cast will be shuffled if and when the show can restart its plans for Vegas.

There are no plans to drop “Magic Mike” from the hotel. The show has strong advance sales in a smaller venue (450 seats) than Voice Theater. The production has already proven it can sustain sales over a full year; “The Voice,” conversely is a new show. Or, was. And might be again.