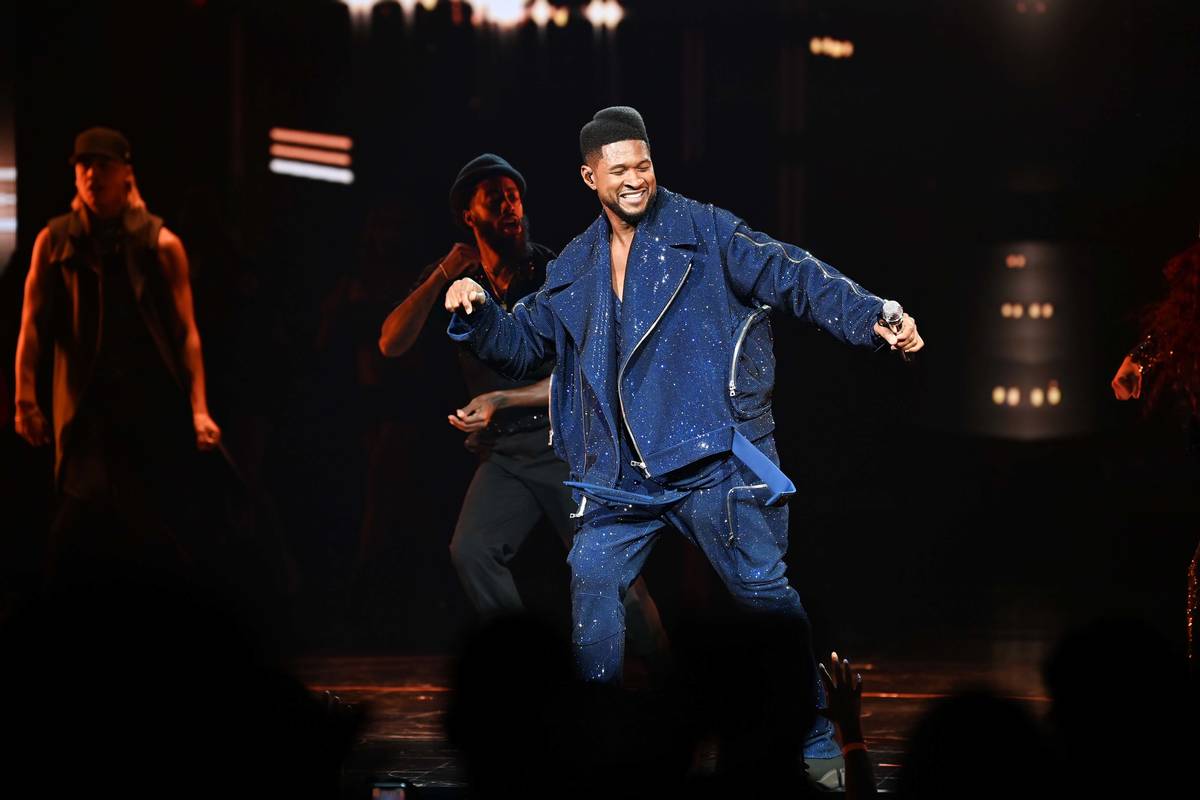 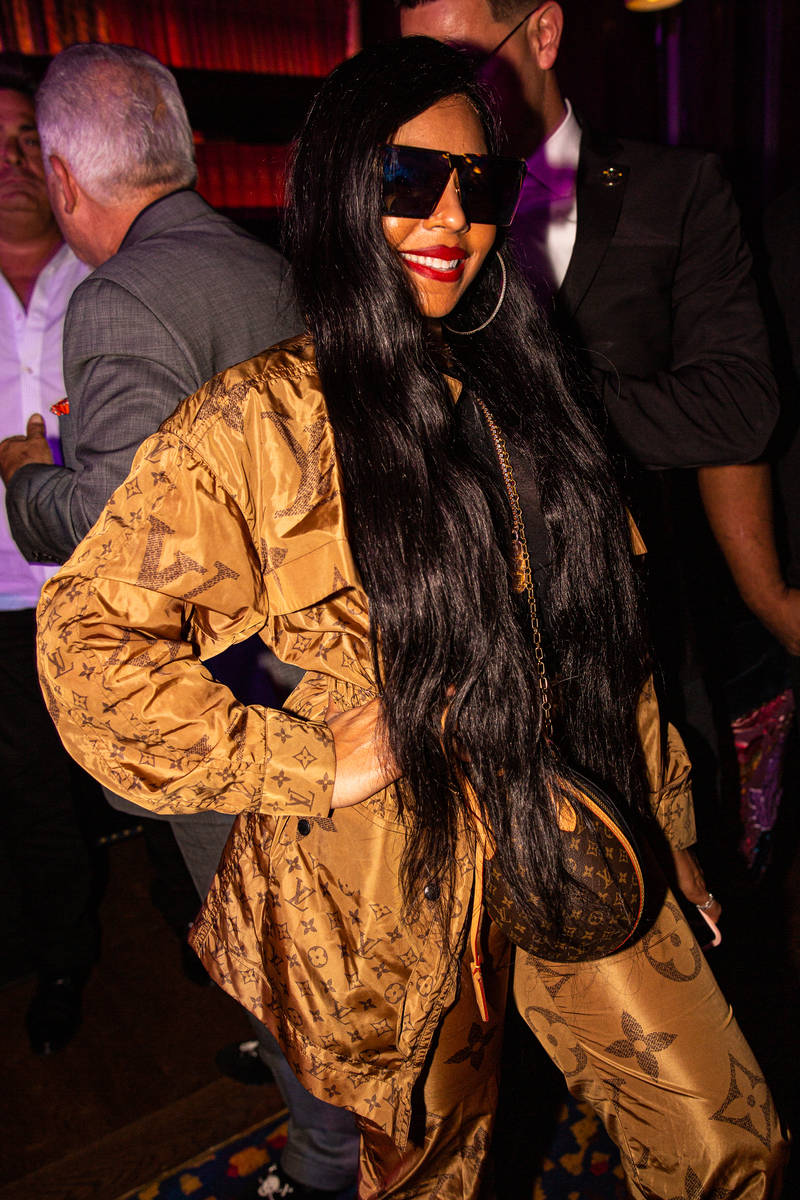 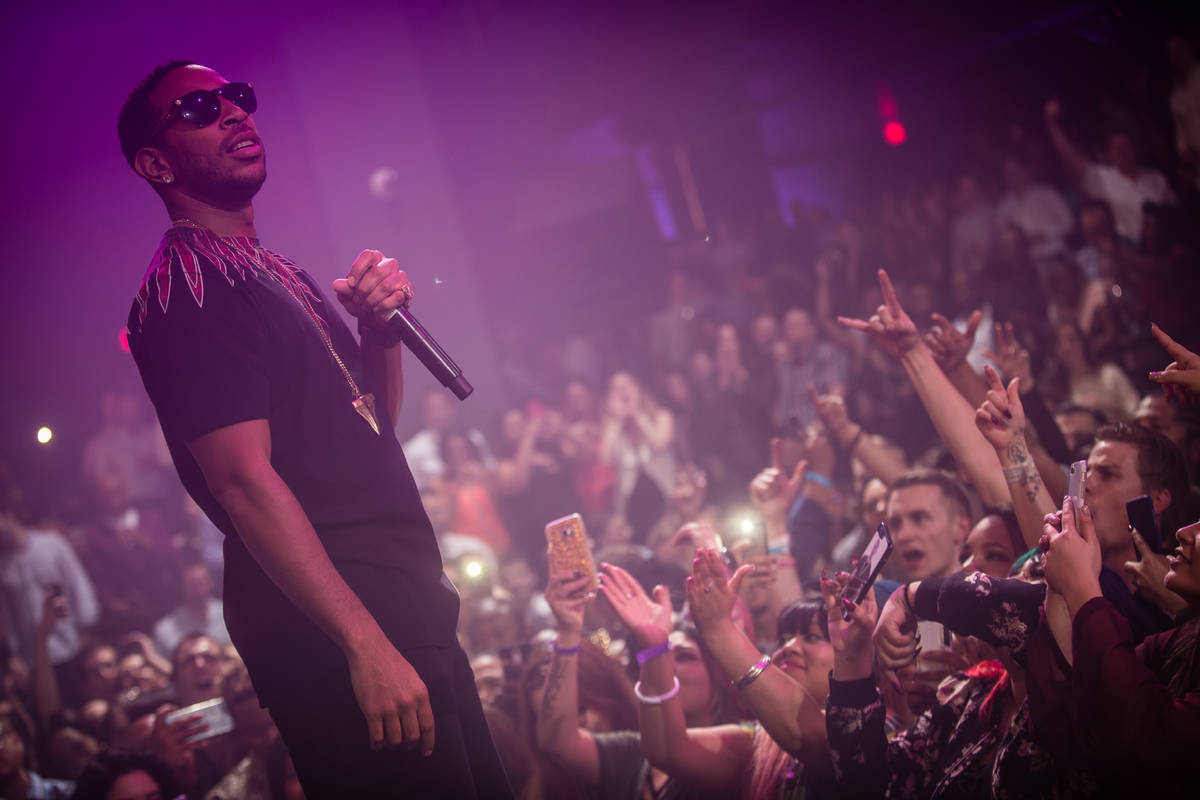 Count on thousands of lovers, and at least as many friends, next spring on the Strip.

Set for the 37-acre parcel on the southwest corner of Sahara Avenue and the Las Vegas Strip, the festival is presented by Live Nation, rap icon Snoop Dog and Bobby Dee Presents. General admission tickets start at $175, VIP at $300, on sale 10 a.m. Monday at loversandfriendsfest.com.

The event is the first major festival at Las Vegas Festival Grounds since Phil Ruffin purchased the parcel along with Circus Circus in October 2019.

The Festival Grounds have hosted such events as the highly entertaining but financially disappointing Rock in Rio Festival in May 2015, and the iHeartRadio Music Festival’s Day Stage in September 2019.

The site also has been held up among more than 20 possible locations for a possible Oakland Athletics stadium in Las Vegas.