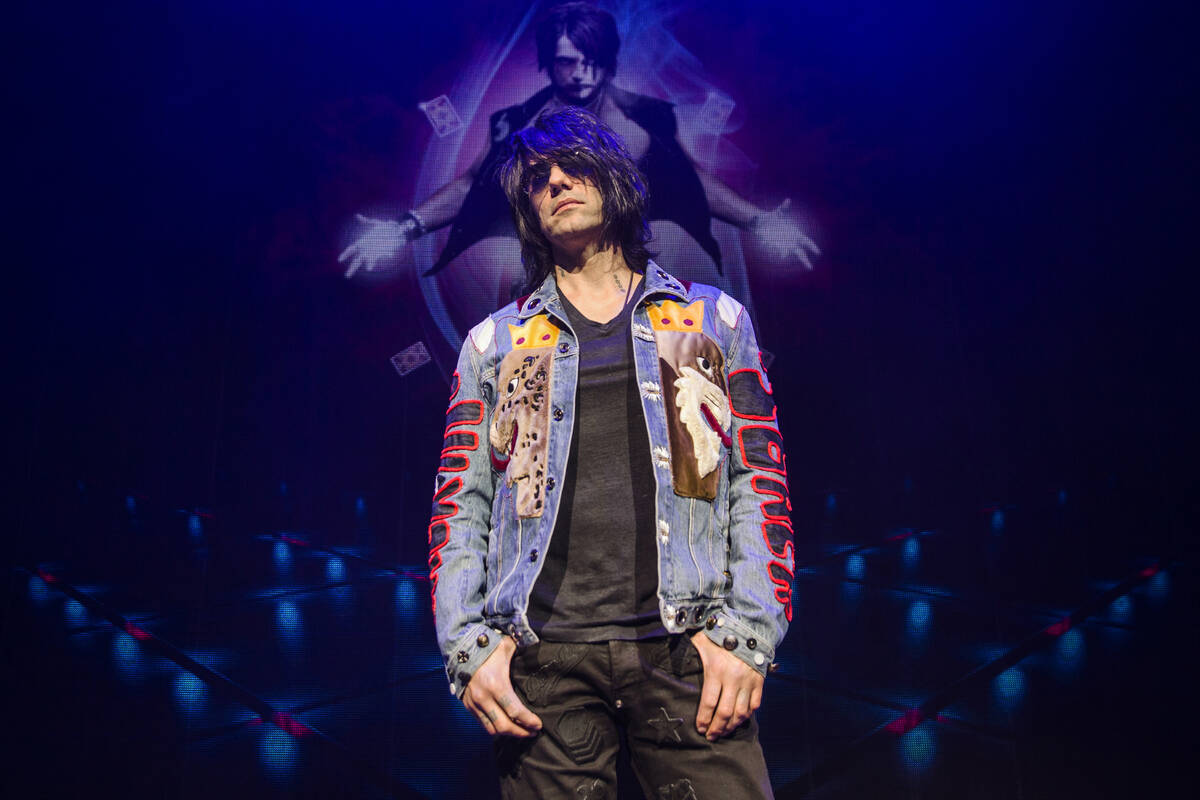 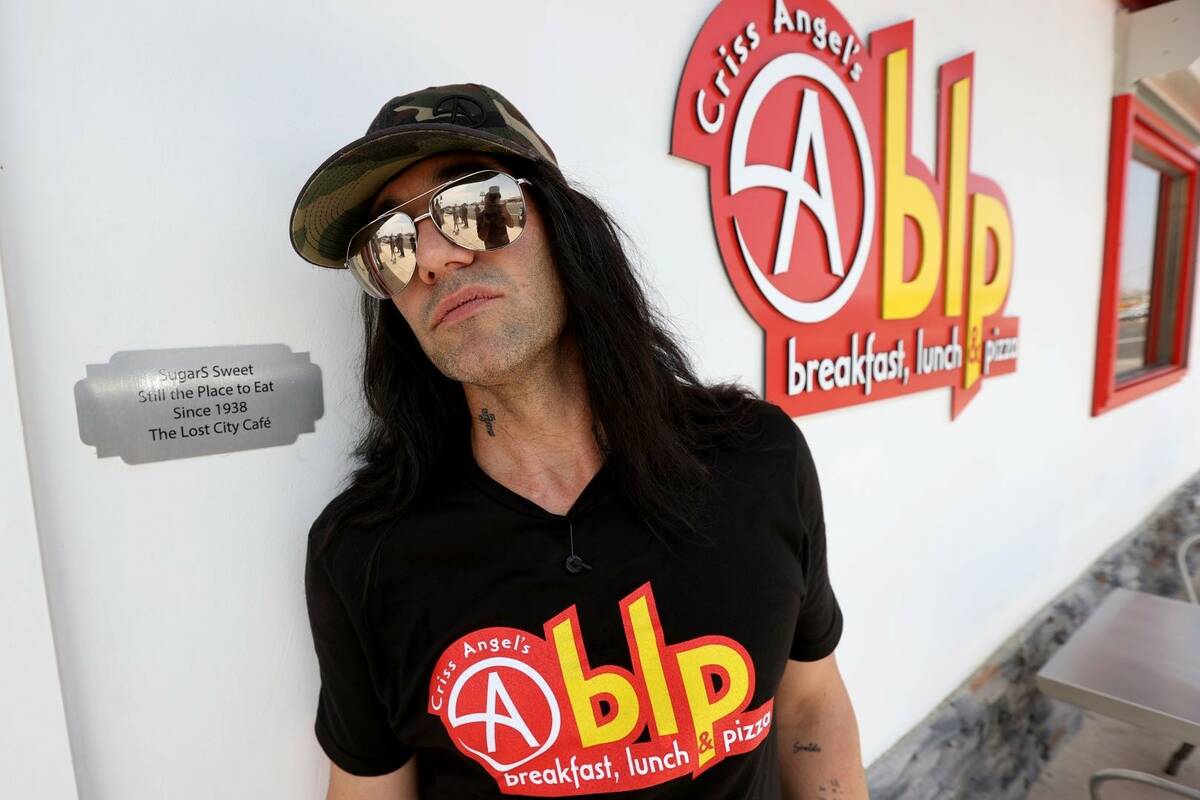 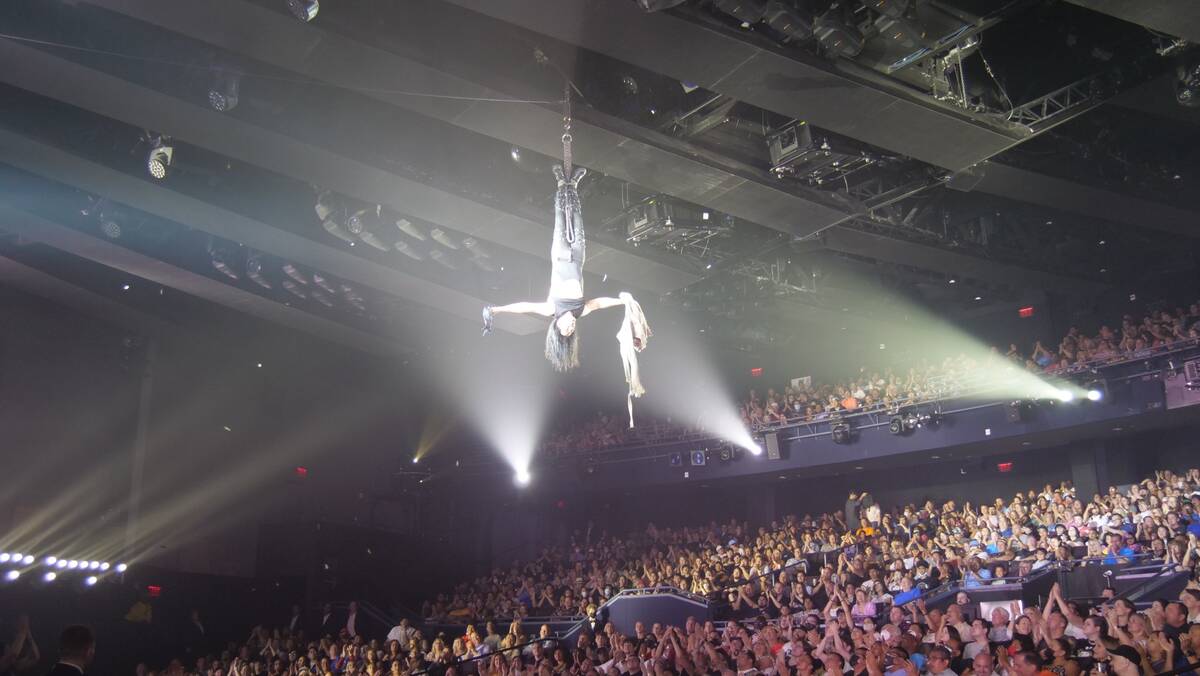 Criss Angel is set to appear, if not disappear, prior to Sunday’s Raiders-Bears game at Allegiant Stadium.

The Planet Hollywood headliner is performing a “unique stunt” for the first time for a stadium-scale crowd. Fans who want to watch the act are directed to be inside Allegiant by noon. Otherwise the event is being kept tightly under wraps.

The pregame show is in conjunction with the NFL’s “Crucial Catch: Intercept Cancer” program to support the American Cancer Society’s early detection and risk reduction across an array of cancers. Angel’s son Johnny Crisstopher was diagnosed with leukemia in 2015 when he was 20 months old.

Since, Angel has established the Johnny Crisstopher Children’s Charitable Foundation. A clip of the new documentary “1095,” about Johnny Crisstopher’s battle, will be shown before Angel’s stunt. The magician’s participation is an extension of the Raiders’ collaboration with Caesars Entertainment, which owns Planet Hollywood.

In a statement, Angel urged everyone to arrive early for the pregame show. He also said, “I am grateful to the Raiders for giving me the opportunity to stage what is going to be a truly notable performance that is very personal to me and my family.”