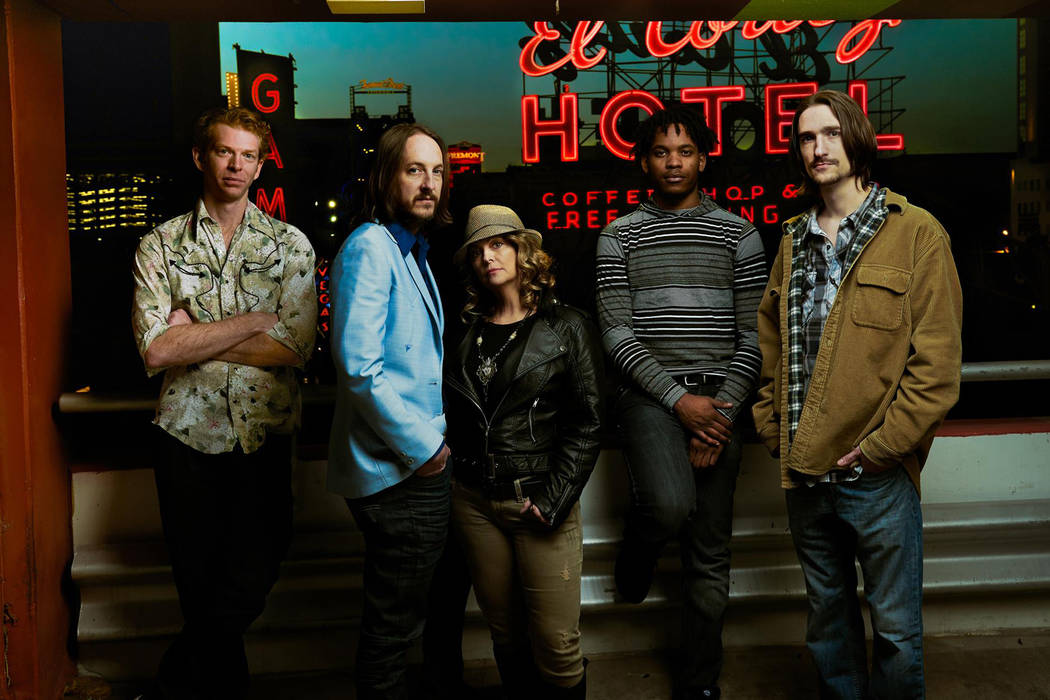 Jeff Mix & the Songhearts give voice to the search for salvation in some of the city's seedier stretches on "Lost Vegas Hiway." Scott Schmidt 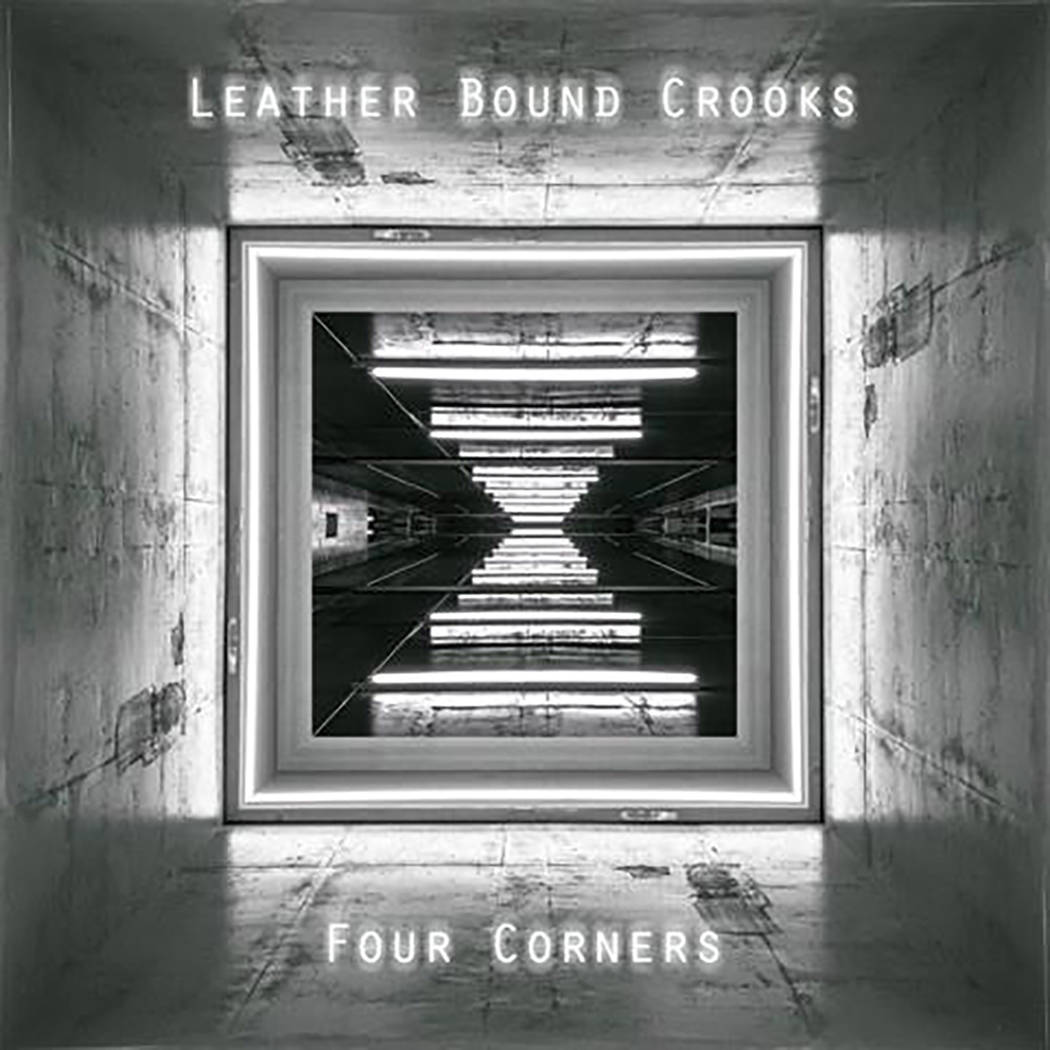 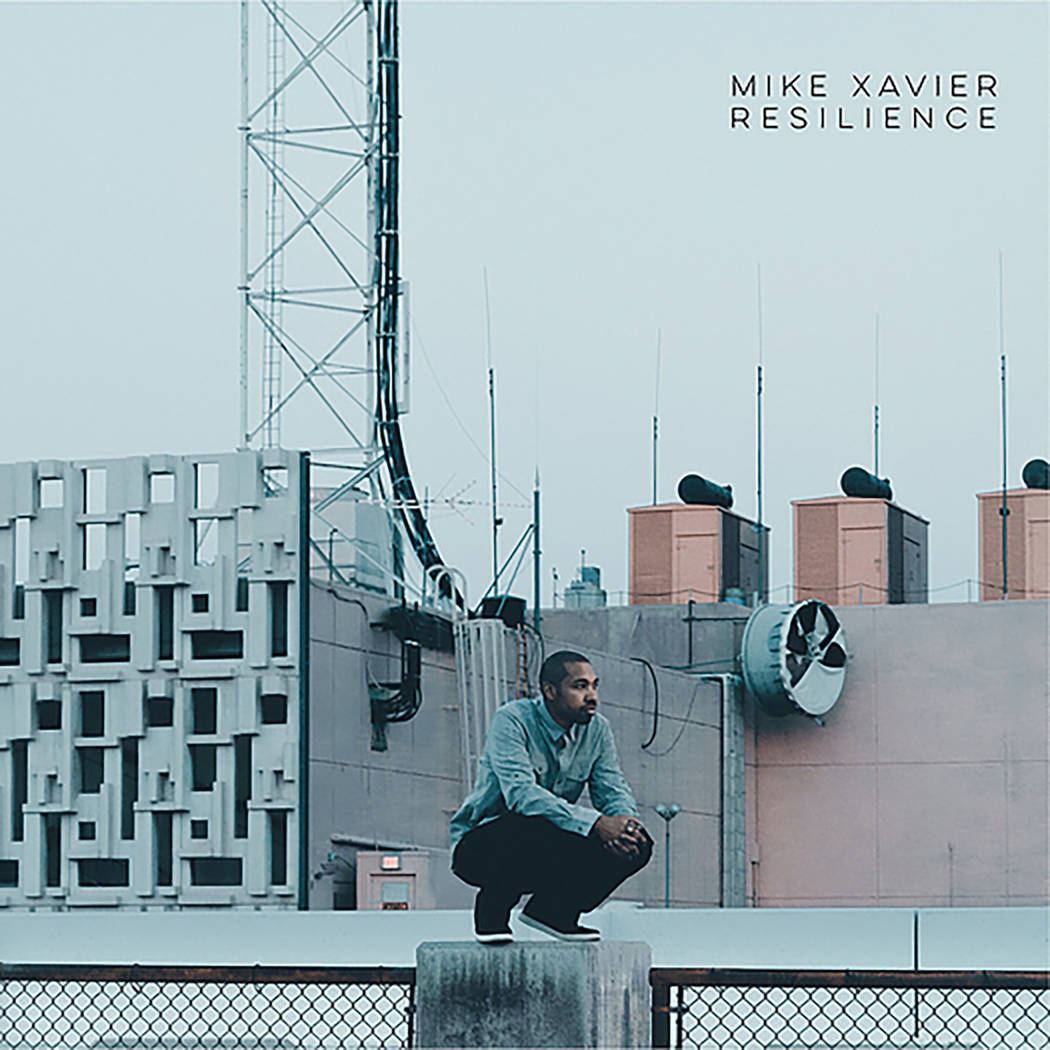 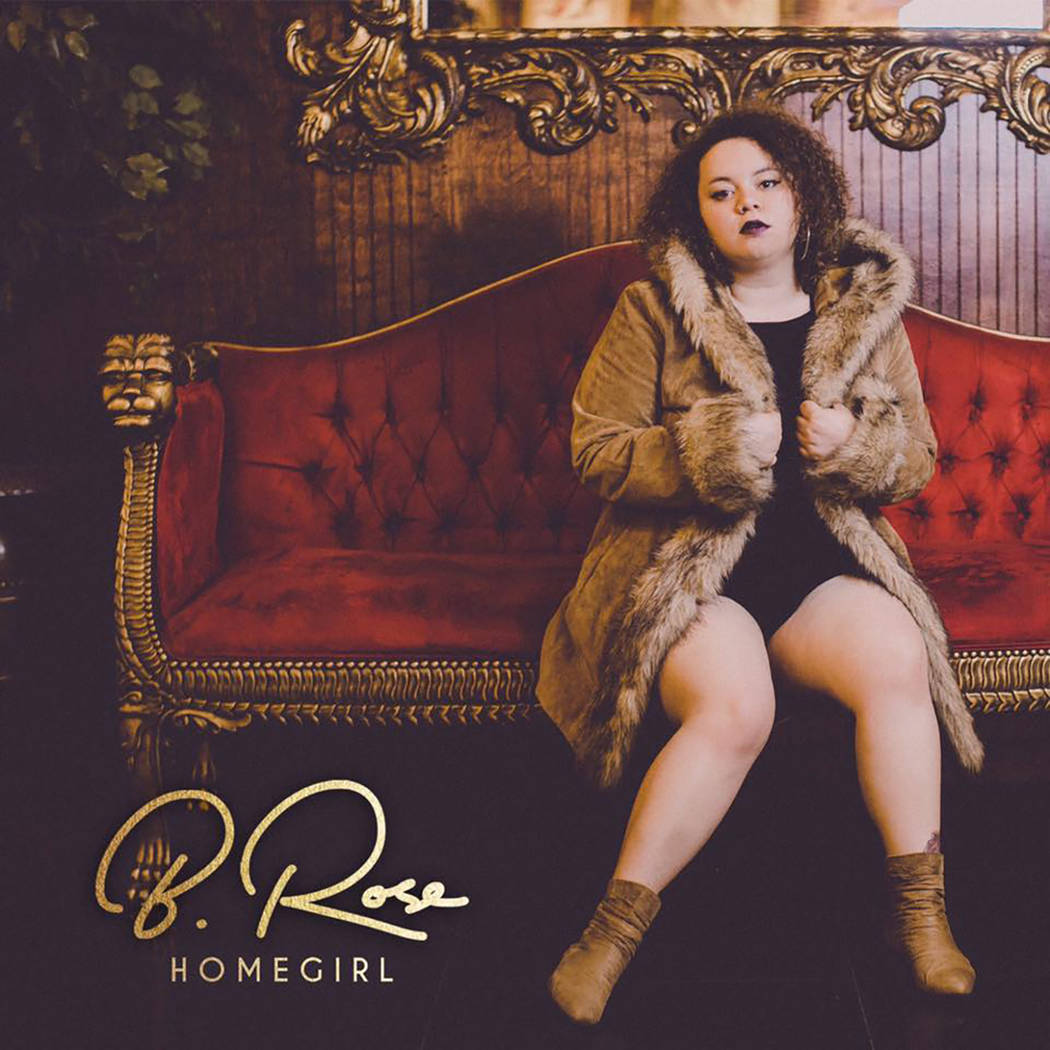 Promising R&B singer B. Rose blossoms on her second record, "Homegirl." B. Rose

For fans of: Rootsy narratives that feel as real as documentary footage.

The lowdown: A companion piece to a movie of the same name (check it on Amazon Prime), “Hiway” is about being down, but never truly out, in Las Vegas. Set in some of the city’s seedier stretches, this lived-in set of songs gives stirring voice to the search for salvation in a landscape of lonely bars, late-night streets and questionable lodgings. The tracklist here is evocative of a jukebox in one of said dives, ranging from moving Americana to full-throated rock and roll to foot-stompin’ honky-tonk. Best played in a motel with a weekly rate.

Track you need to hear: “Fremont Street.” The violin here aches like the heart of the song’s lovelorn protagonist.

For fans of: Radio-friendly alt-rock that doesn’t suck.

The lowdown: “The idea is to just make sense of this life,” singer-guitarist Jawaun Barton explains on “Roll With the Punches,” announcing big ambitions in a voice that’s bigger still. Barton’s lithe, impassioned vocals are front and center here, buttressed by guitars that bubble and explode. These searching, soulful jams seem tailored for the airwaves and, impressively, don’t suffer for it.

Track you need to hear: “We Get Up & Go.” A climatic chorus ensures that this one lives up to its title.

For fans of: Go-for-broke hip-hop.

The lowdown: The life and (hard) times of a working-class MC is what Xavier chronicles on his latest EP, where he envisions success while battling bill collectors. “Ain’t no doubtin’ that I’ll make it,” he states on “Sing Along,” whose spare production heightens the edge in his voice, his words practically serrated. But that line isn’t delivered as a boast — nothing here is — instead, it’s a means for him to keep pushing forward, the prevailing lyrical sentiment here. Xavier documents his struggles, from having to sleep in his car in the past to the challenges of being a single father who can’t afford to buy his son new shoes. What keeps him going? Check the album title.

Track you need to hear: “Hard Times.” The song’s emotional resonance is heightened by a conversation with Xavier’s son at song’s end.

For fans of: Ladies-first R&B

The lowdown: She delivers the line casually, her words drifting from her like a cloud of exhaled cigarette smoke. “I ain’t tryin’ to play with you, baby,” B. Rose announces on “More Than Beautiful.” “I just have a wild side.” Consider it a warning — or a promise, from this promising singer. A New York native who came to Vegas as a teenager to attend Las Vegas Academy as a vocal major, B. Rose (Brittany McCay) is a confident, assertive presence on “Homegirl.” There’s plenty of range in both her voice and these six songs, which encompass forceful funk (“Hell If I Know”), brassy kiss-offs (“Homegirl”), touches of hip-hop flavor (“Champagne Taste”) and more as Rose blossoms on her second record.

Track you need to hear: “Church.” You’ll not hear a more commanding vocal performance from these parts this year.