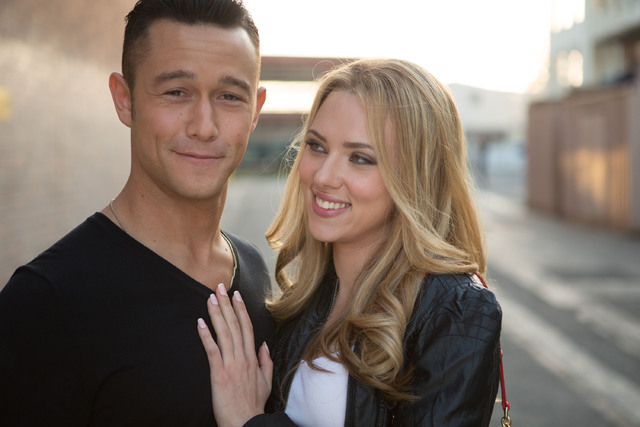 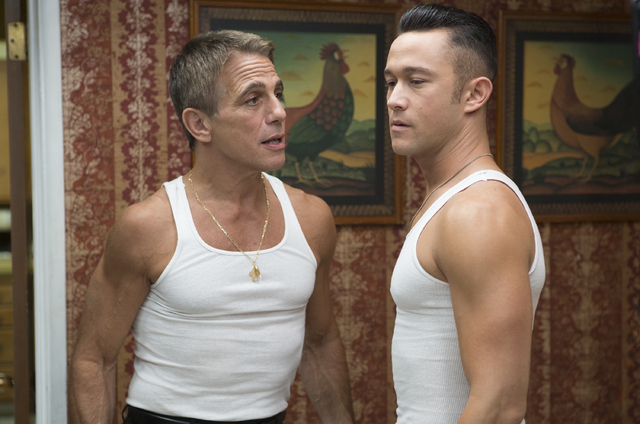 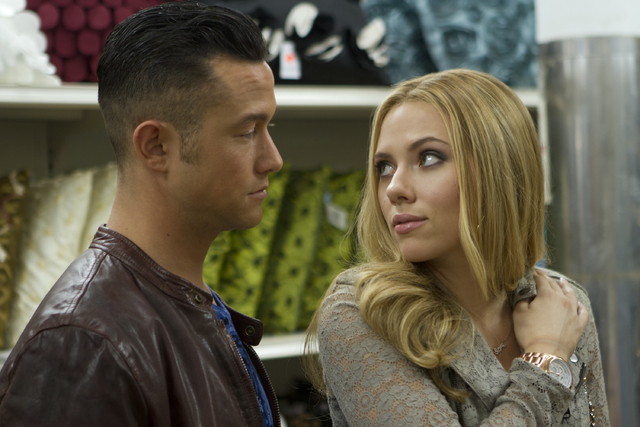 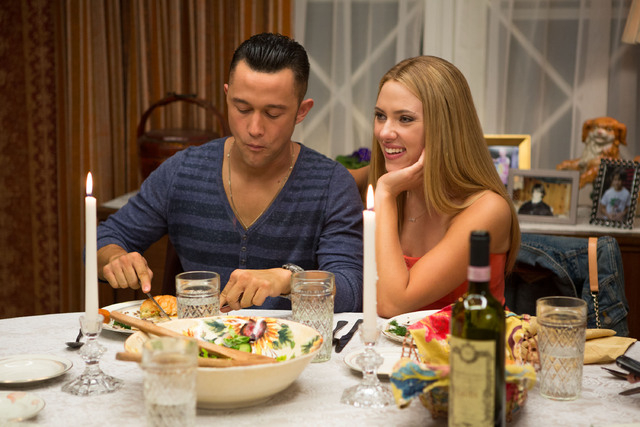 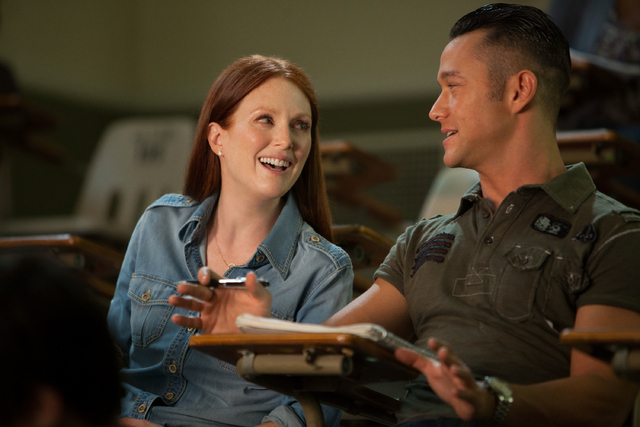 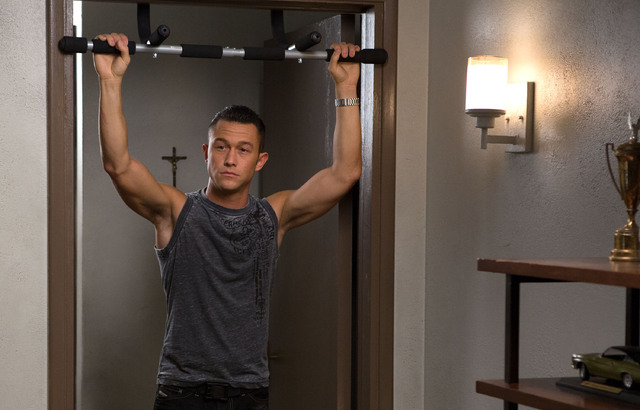 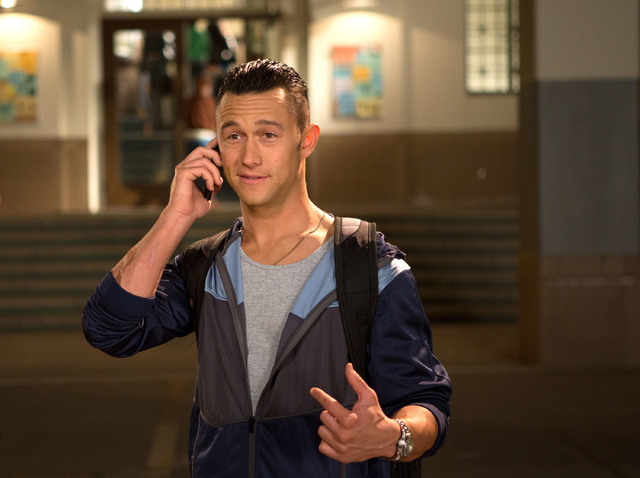 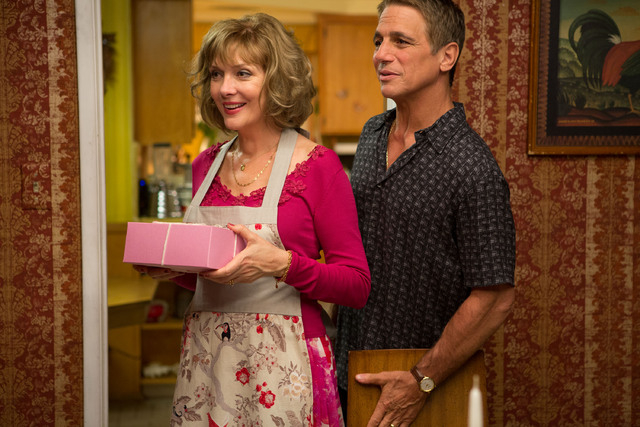 Aside from it being a confident, original filmmaking debut for the actor, here are six more reasons you should see it:

1. Johansson so convincingly portrays a Jersey girl, or at least what we’ve come to think of as a Jersey girl, she could easily slide into any of the dozen or more horrible reality shows that call the Garden State home. Most viewers would never bat an eye.

2. Gordon-Levitt does a mean Marky Mark. If the DVD contains an extended version of his rapping along to “Good Vibrations,” I’d put it on a 24-hour loop in my living room.