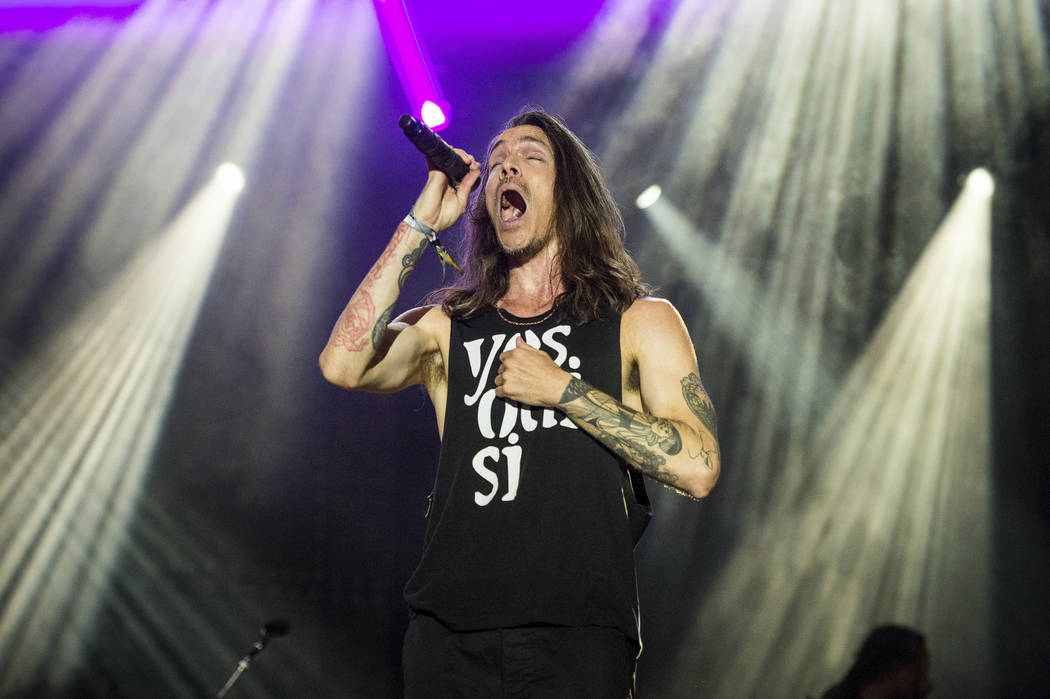 Brandon Boyd of Incubus performs at the Louder Than Life Music Festival at Champions Park on Sunday, Oct. 1, 2017, in Louisville, Ky. (Photo by Amy Harris/Invision/AP)

Alt-rockers Incubus have postponed their Hard Rock Hotel residency shows in the wake of Sunday’s mass shooting on the Strip.

The band’s five-show stint at The Joint had been set to kick off Saturday and run through Oct. 14.

Ticket-holders may exchange their original tickets for any of the rescheduled dates, which have not yet been announced, or seek a refund at their original point of purchase. 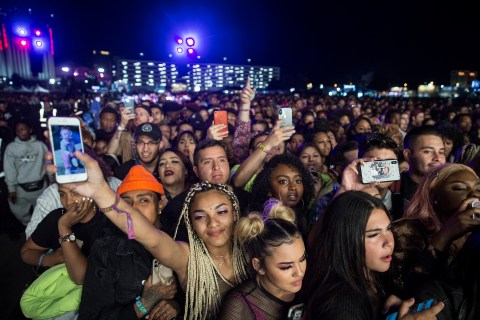 Kendrick Lamar and Travis Scott, along with Tyler, the Creator, will headline the three-day fall festival.