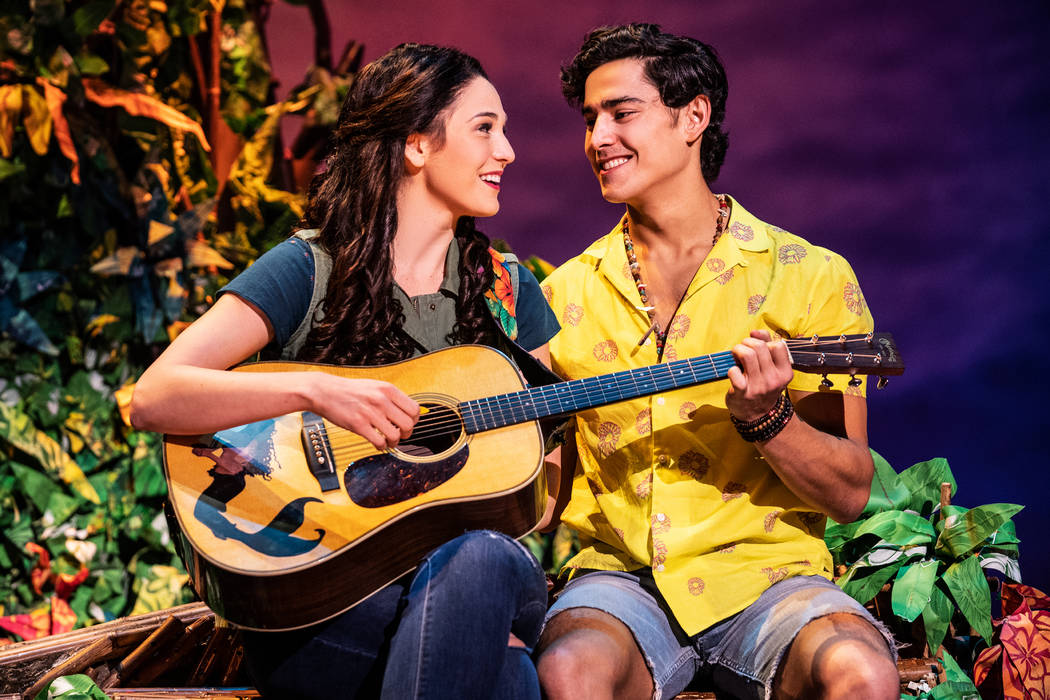 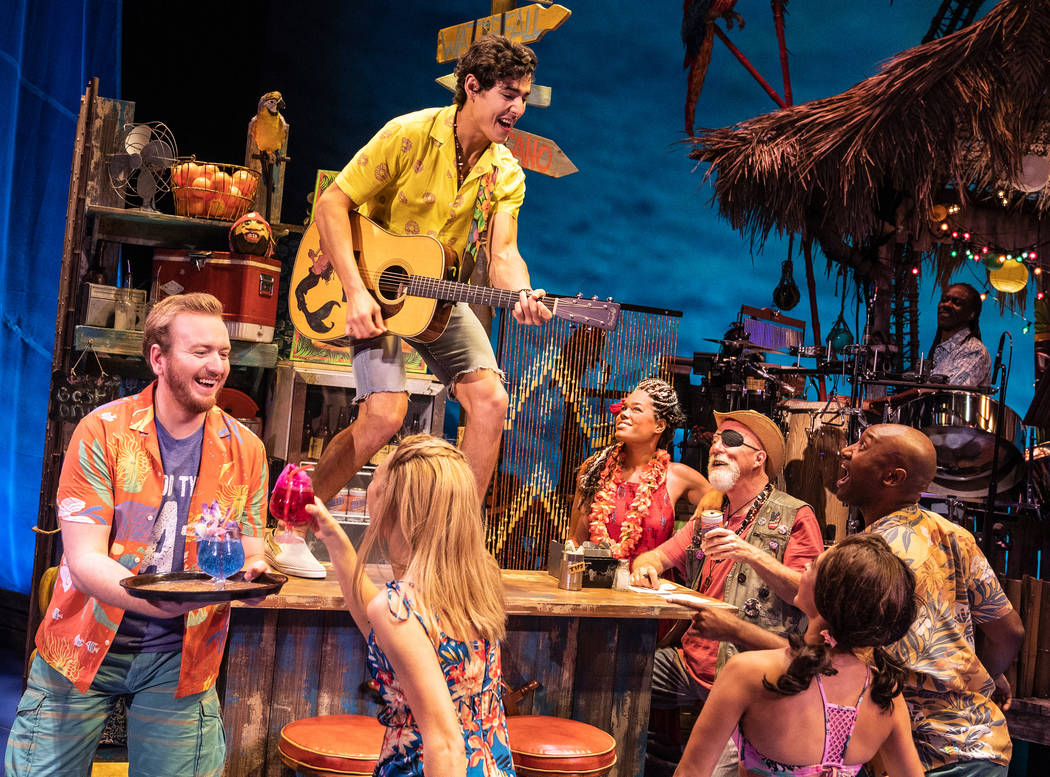 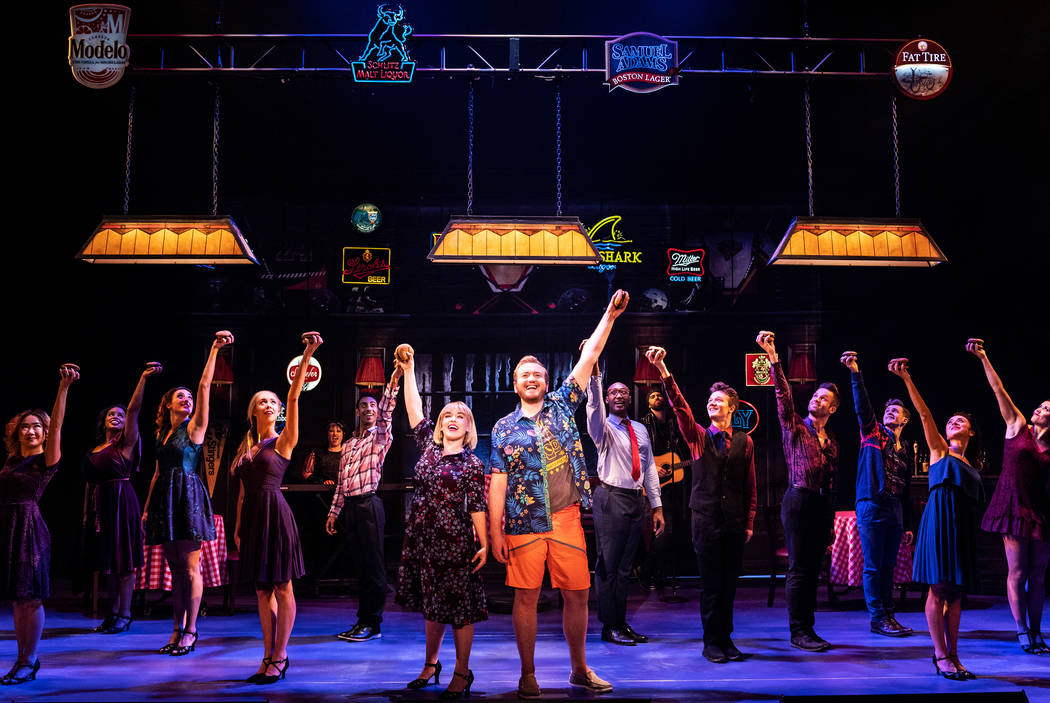 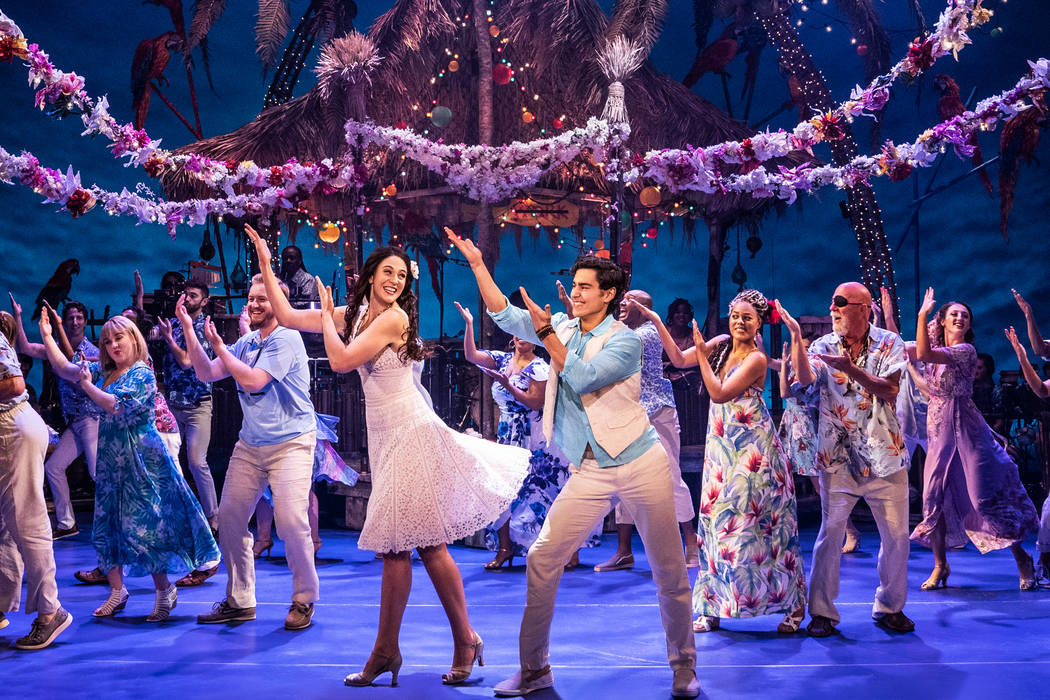 It took a few years, but the coconut bra is finally coming to The Smith Center.

Along with probably a little more parking lot pre-gaming than you’ll find at “The Nutcracker.”

Maybe even some flip-flops, despite the January chill.

Who cares about the cold? That’s what the rum is for.

So it shall be when “Escape to Margaritaville” comes to Las Vegas.

A musical based on the songs of Jimmy Buffett, the production has been seeing his fans, those notorious Parrotheads, flock to the theater in full regalia.

“They come in, man, and they dress up,” says “Margaritaville” music supervisor Christopher Jahnke. “The Parrotheads who want to come dressed up, they should. You don’t have to dress like you think you should when you’re going to the theater. This can be that experience.”

Said experience is predicated upon the boozy escapism of Buffett’s songbook, where the world is seen through the lens of a just-emptied shot glass, his repertoire warming the blood in unison with said spirits.

Written by Greg Garcia — who created sitcoms “Yes, Dear,” “My Name Is Earl,” “The Guest Book” and others — and actor-writer Mike O’Malley — whose credits include “Glee,” “Shameless,” “Parenthood” and more — the narrative follows a pair of tourists, Rachel and Tammy, who vacation at Margaritaville, a seen-better-days hotel in the Caribbean.

“They’ve created a story that feels very Jimmy Buffett, of his spirit, and it makes the songs pay off in a different way than you’d imagine they would.”

Four years in the making, “Margaritaville” debuted in San Diego in the summer of 2017 — “We broke all the box office records and the alcohol records,” Jahnke chuckles.

Stops in New Orleans, Houston and Chicago followed, with a stint on Broadway beginning in February 2018.

The touring production launched in September.

Through every incarnation, Garcia and O’Malley’s goal has been to stay true to the toes-in-the-sand spirit of Buffett’s catalog and the kind of jovial/soused reaction it generates among his massive following.

“They understand the fans’ sense of humor. I think that’s huge,” Jahnke says. “There is a whole goofiness of going to a Buffett show and all the tailgating beforehand. They get there at 8 o’clock and they drink all day. They’re out in the parking lot. It’s like going to a Grateful Dead show, except everybody’s drinking beer and there’s Mercedeses and BMWs in the parking lot.”

However, the idea is not just to cater to those who know “Cheeseburger in Paradise” by heart.

“When you’re inventing something that we all know is iconic, it’s a very delicate balance, to really appease the fans and also to engage a brand-new audience,” Jahnke says. “Working on ‘Margaritaville’ felt like working on something that has existed iconically in the past, and now we’re just trying to reimagine it, to create a piece that the die-hards love and will see all the tiny nuances, and then people who don’t know Jimmy Buffett will also like it. We’re not making something just for the fans.”

They are making something, though, expressly in the image of Jimmy Buffett.

Well, what do you think?

“There’s just nobody cooler than Jimmy Buffet. He’s infectious,” Jahnke says. “He walks into the room and there’s just joy.

“I think the show feels that way,” he continues. “It comes from the top, man. The whole show feels like Jimmy.”