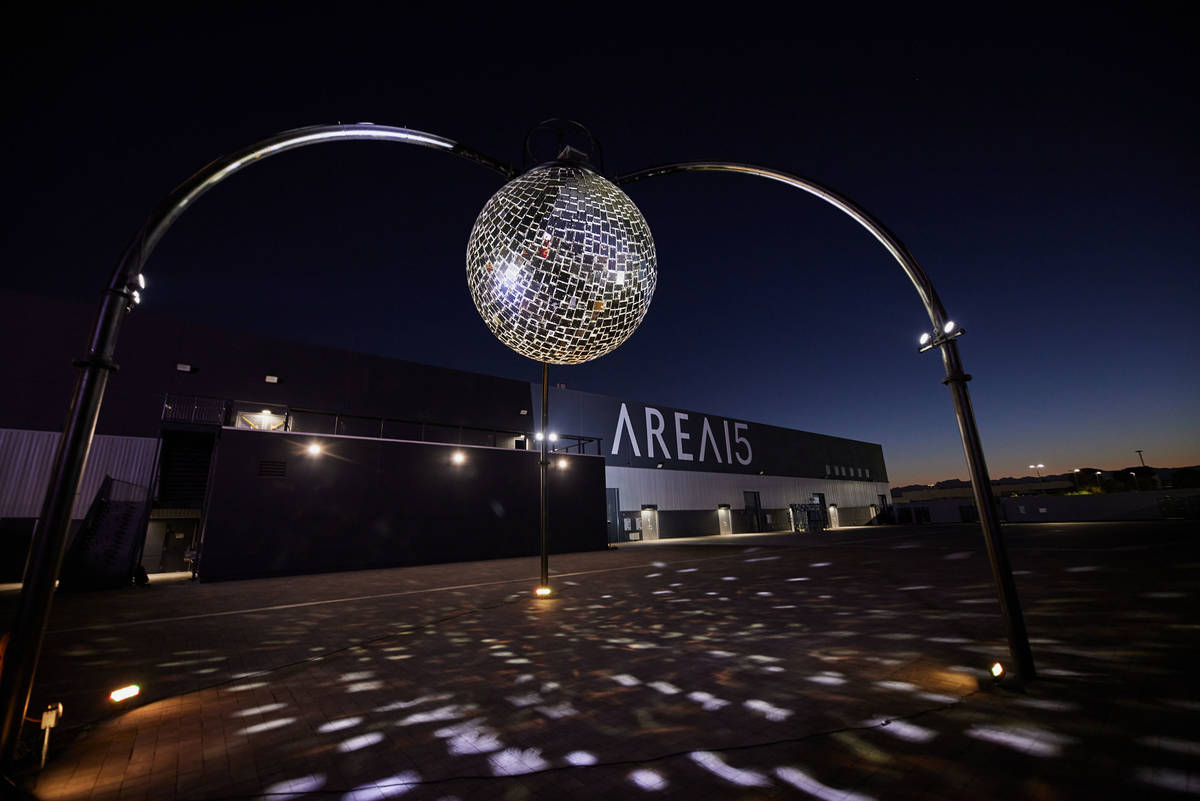 Area15 has announced the debut of “A Series,” a weekly concert series that will be held outdoors. (Laurent Velazquez)

Live music is coming to Area15’s outdoor venue for the first time.

And some big-name DJ-producers will be creating it.

The immersive art and entertainment venue has announced the debut of “A Series,” a weekly concert series in its 32,000-square foot A Lot.

Beginning on June 19 and taking place each Saturday after that before ending in September, “A Series” will feature such EDM mainstays as Morgan Page, Paul Oakenfold and A-Trak, among others.

“Hosting events such as ‘A Series’ is exactly what A-Lot was designed to do and what we envisioned since the beginning,” said Winston Fisher, chief executive officer of Area15, in a press release. “The space seamlessly fuses art with music, while the Las Vegas Strip provides a picturesque backdrop. It doesn’t get any better than that.”

Masks will be required when not actively eating or drinking.

The current line-up, with more acts to be announced at a later date: