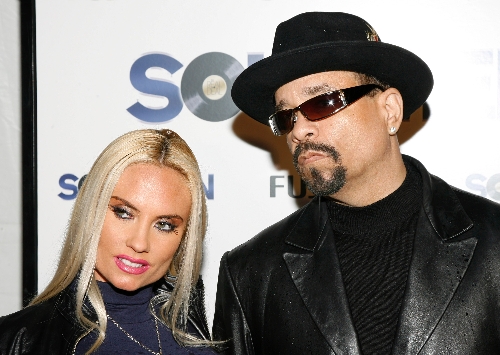 The star of the reality TV show “Ice Loves Coco” is taking the lead in “Peepshow” as a pregnant Holly Madison bows out.

Organizers of the Strip burlesque show announced Tuesday that Nicole “Coco” Austin will assume the role of Bo Peep on Dec. 3. Austin is a model, actress, dancer and entrepreneur who is married to rapper Ice-T.

Holly Madison will perform in the show at Planet Hollywood Resort until Oct. 21. An ensemble cast will then fill in until Austin takes the stage.

Madison announced this summer that she and her boyfriend, Electric Daisy Carnival creator Pasquale Rotella, are expecting a baby in the spring.