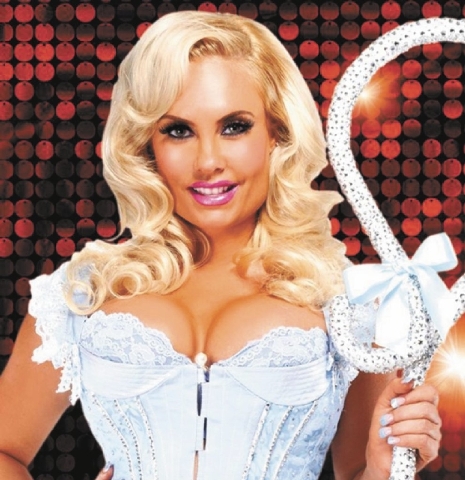 LAS VEGAS — A Las Vegas striptease that starred the likes of Holly Madison and Coco Austin is going dark this fall.

Officials announced late Tuesday that the final “Peepshow” performance at the Planet Hollywood casino is set for Sept. 1.

The production debuted in March 2009 and will have showed more than 1,500 times before its final curtain call.

Officials say future plans for the Planet Hollywood Showroom will be announced soon.