Get ready for takeoff as yet another new TV series will be set — at least somewhat — in Las Vegas.

According to various industry publications, Fox has ordered “LA to Vegas” for the 2017-18 season. The series was formerly known as the less-keyboard-friendly “LA -> Vegas” and “LA > Vegas,” which just looks like “LA Is Greater Than Vegas.”

The comedy takes place each week on the same Friday night flight to McCarran International Airport and the Sunday return flight.

The series will star Dylan McDermott and Ed Weeks (“The Mindy Project”).

“Modern Family” co-creator Steven Levitan directed the pilot and will serve as an executive producer, alongside Will Ferrell and “The Big Short” Oscar nominee Adam McKay.

“LA to Vegas” would be the first Vegas-related network series since NBC’s “The Player” died a quick death in the fall of 2015. 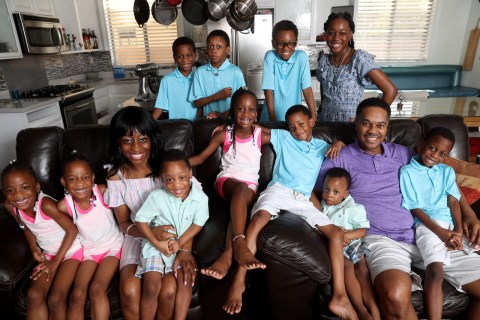 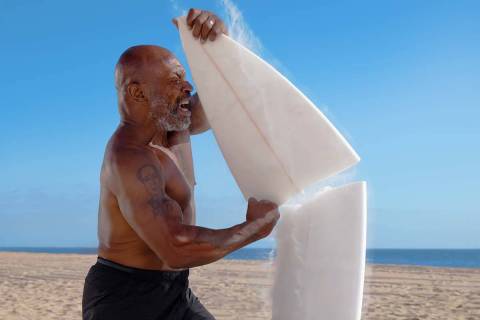 The popularity of Discovery Channel’s “Shark Week” has exploded, and this year boxer Mike Tyson is in a featured role. 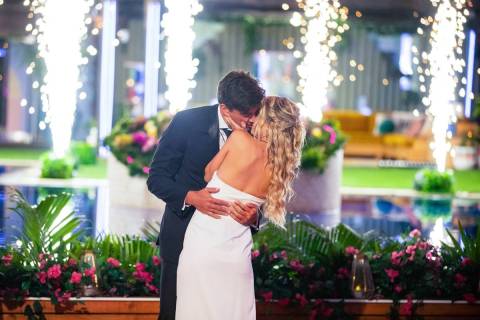 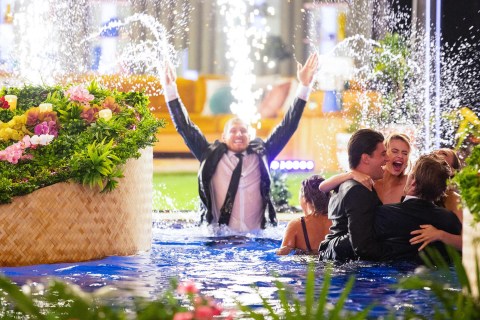 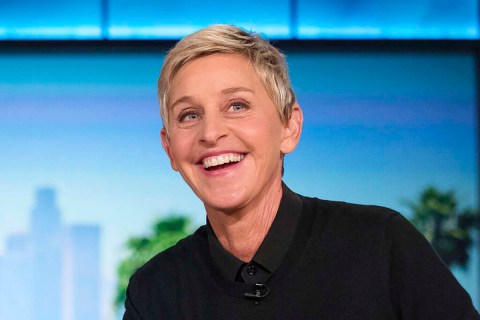 Ellen DeGeneres apologized to the staff of her daytime TV talk show amid an internal company investigation of complaints of a difficult and unfair workplace. 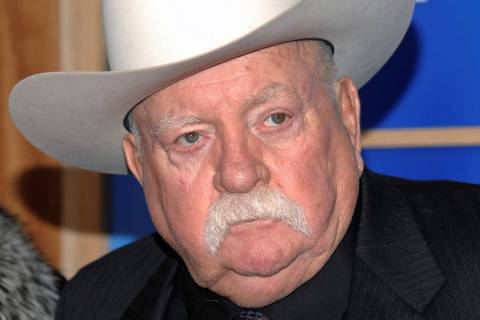 Wilford Brimley, who worked his way up from stunt performer to star of film such as “Cocoon” and “The Natural,” has died. He was 85.