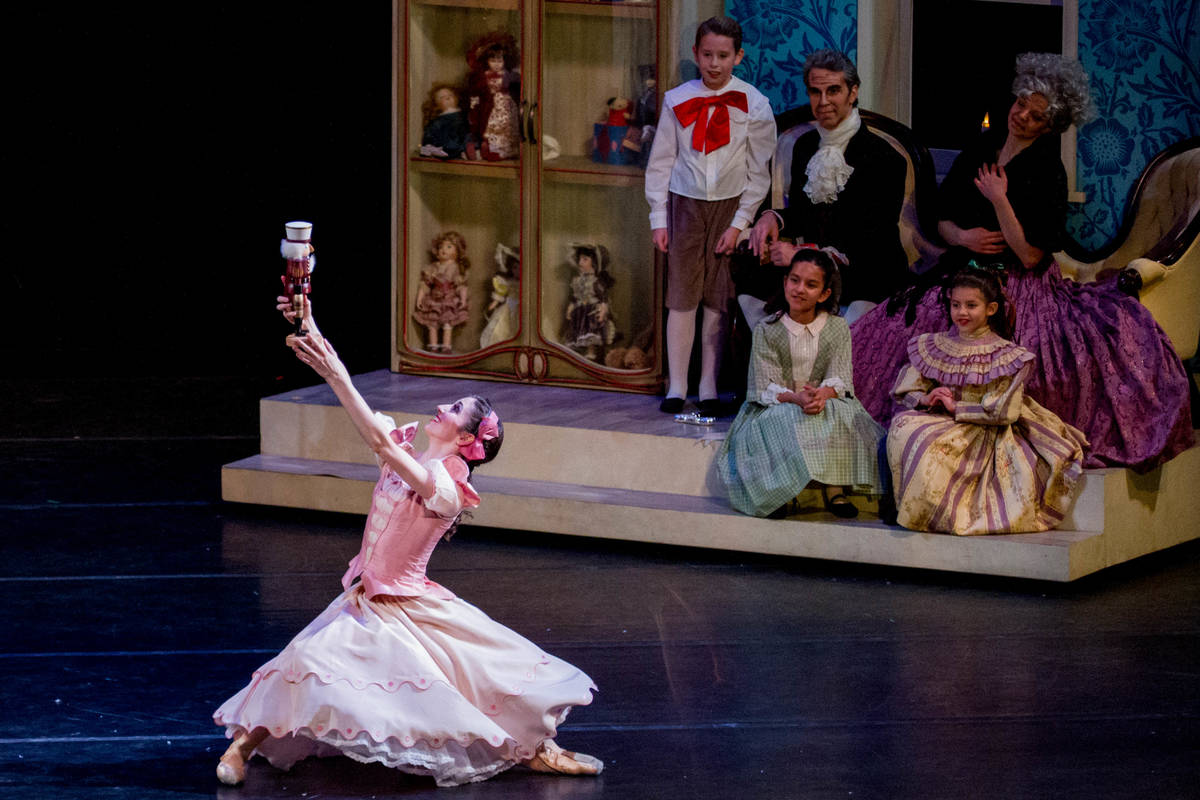 Nevada Ballet Theatre's "The Nutcracker" will be coming to television as part of a three-episode documentary looking at the holiday favorite. (Alicia Lee) 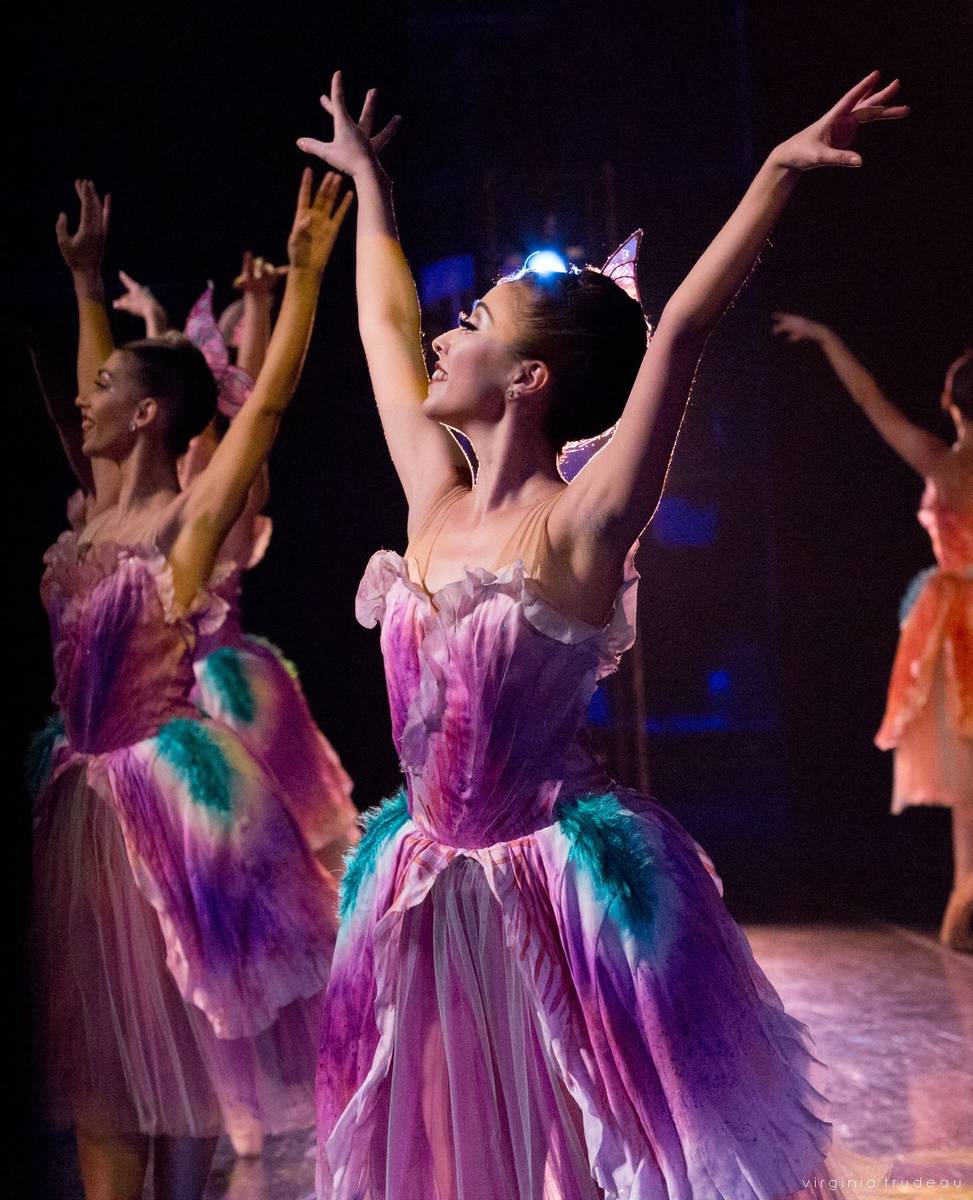 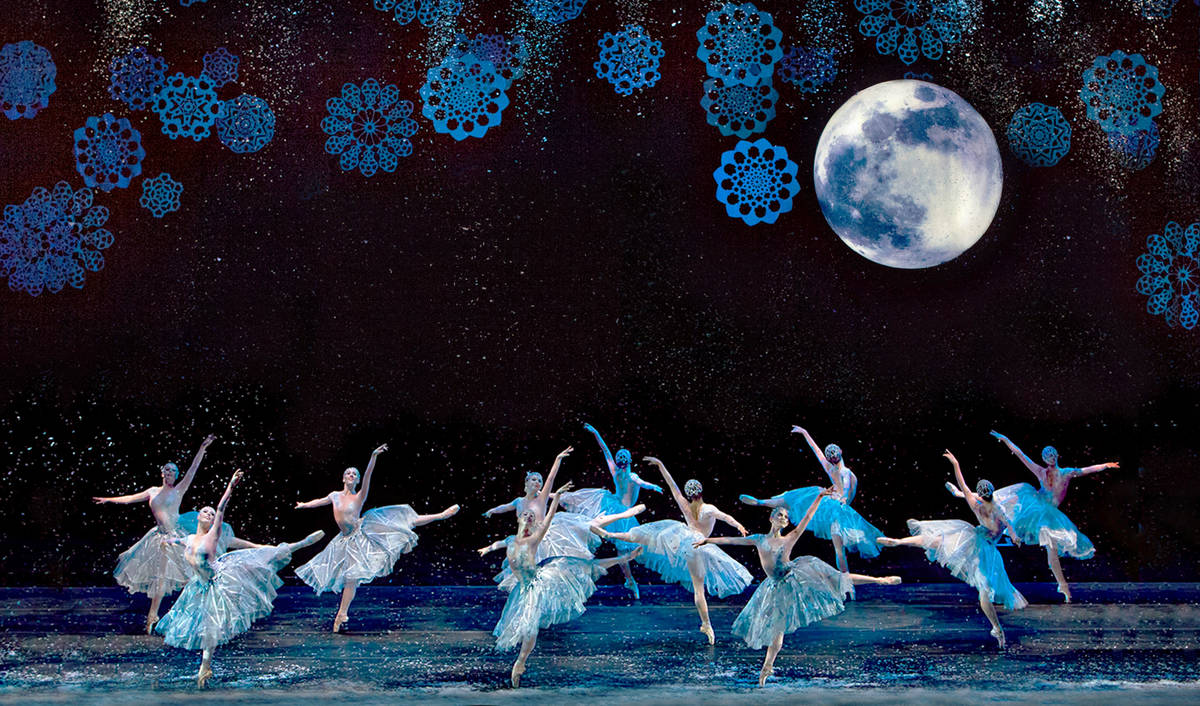 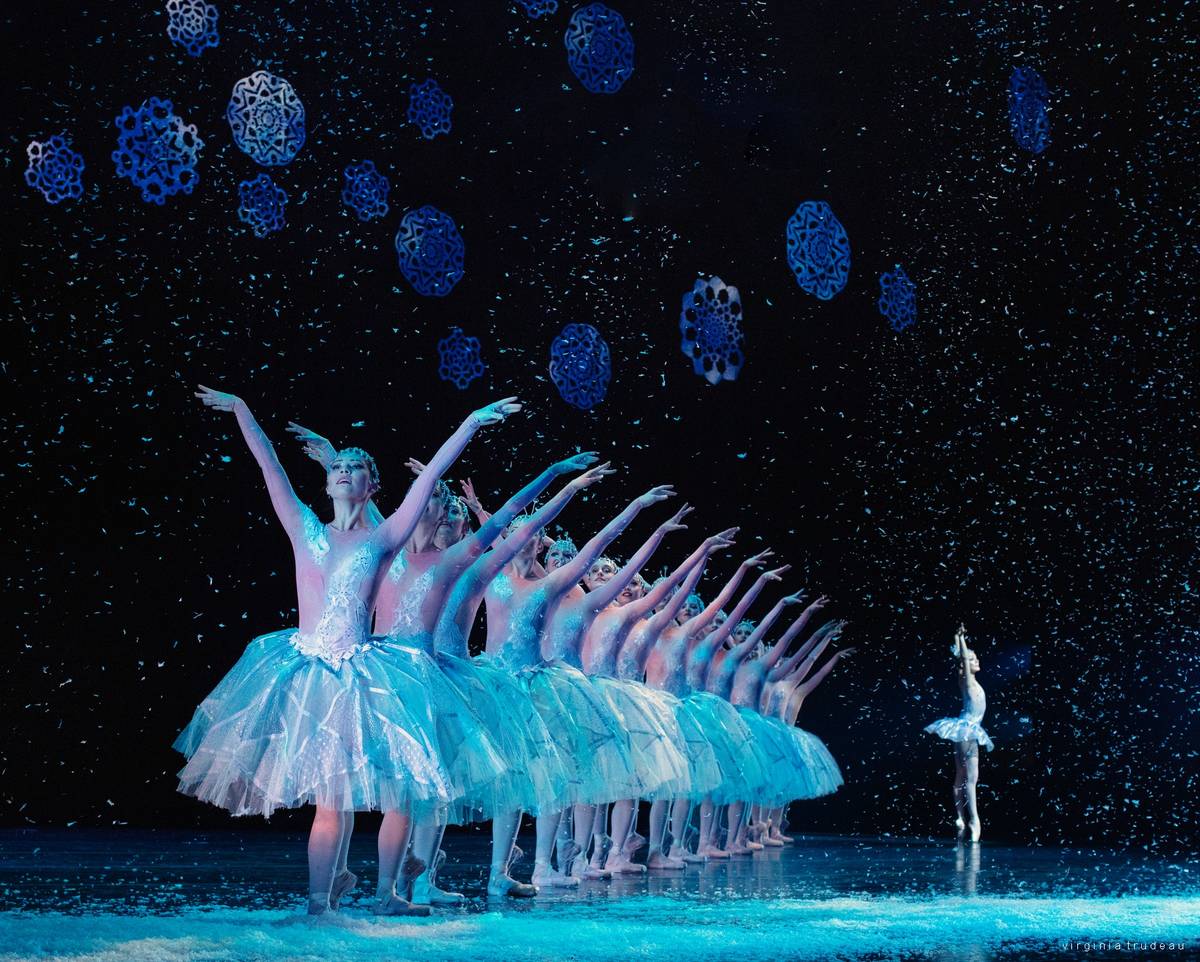 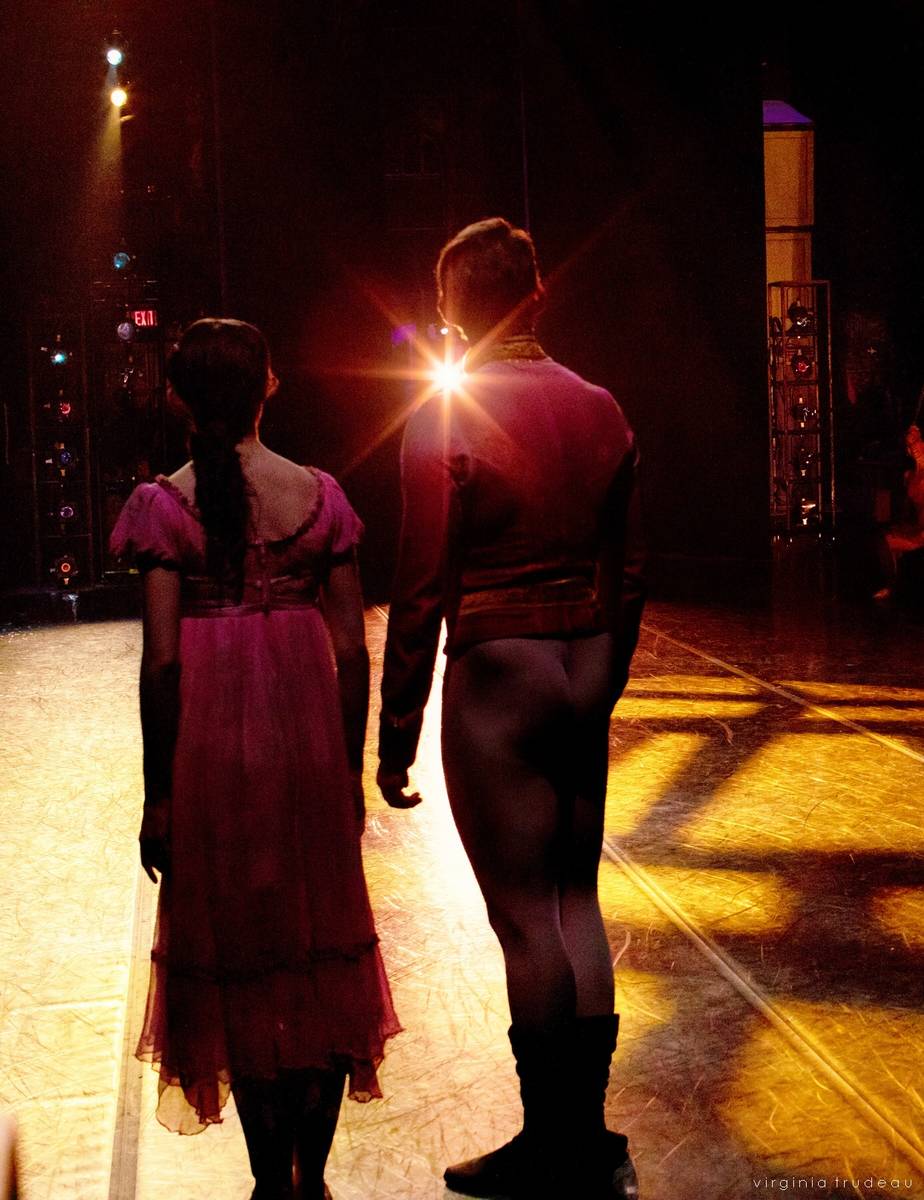 It’s the worst thing to happen to The Nutcracker since the arrival of The Mouse King.

COVID-19 is keeping both of them — along with Clara, the Sugar Plum Fairy and all the toy soldiers — from making their annual holiday appearances. But Nevada Ballet Theatre is bringing “The Nutcracker” to as many Las Vegans as possible through a three-part television series and a museum exhibit.

“The Nutcracker: Home for the Holidays” debuts with a look at the titular ballet and its 39-year-history in Las Vegas at 6 p.m. Tuesday on the Cox YurView platform, Channels 14 and 1014. Future episodes focus on this particular production, choreographed by James Canfield in 2012 specifically for the Reynolds Hall stage, and the experiences of children in the ballet and those watching from the audience.

“They’re obviously focused on the same ballet and the same production of that ballet,” artistic director Roy Kaiser says of the episodes, “but they’ll show three very different aspects of it.”

It’s impossible to replace “The Nutcracker” in the Nevada Ballet Theatre schedule. Some 20,000 patrons see it live each year, and the production accounts for $1.5 million in ticket sales, money that essentially supports the rest of the season. But the group is doing what it can to fill the “Nutcracker”-sized hole in holiday traditions across the valley.

One thing that wasn’t an option, especially following this summer’s release of “Hamilton” on Disney+ with its variety of camera angles that seemingly put viewers on stage with the cast, was simply airing a recording of a previous year’s production.

Thus was born “Home for the Holidays,” which incorporates interviews with behind-the-scenes footage and performance pieces.

“My hope,” Kaiser says, “is that we will reach people in the valley that are not familiar with us. … Maybe it will put us on the radar screens of some new people that, once this is all behind us, will say, ‘Hey, why don’t we go check out the ballet.’ ”

Elsewhere, “The Nutcracker Extravaganza: Behind the Scenes” will present the rare chance to see about a dozen set and prop pieces and approximately 25 costumes from the Nevada Ballet production up close. The exhibit will be on display Dec. 19- Jan. 3 at the Discovery Children’s Museum.

“It’s a very unique opportunity,” Kaiser notes, “because, unfortunately, we’re not on stage.”

Nevada Ballet Theatre faces a long road back from the pandemic. Kaiser still hasn’t seen his dancers in person for any type of training.

Until then, Kaiser’s just happy to have some semblance of “The Nutcracker” out there this holiday season.

“It’s been a lot of work by everybody involved,” he says of the productions. “We’re just pleased that we will be able to have a ‘Nutcracker’ presence in a couple of different ways.”