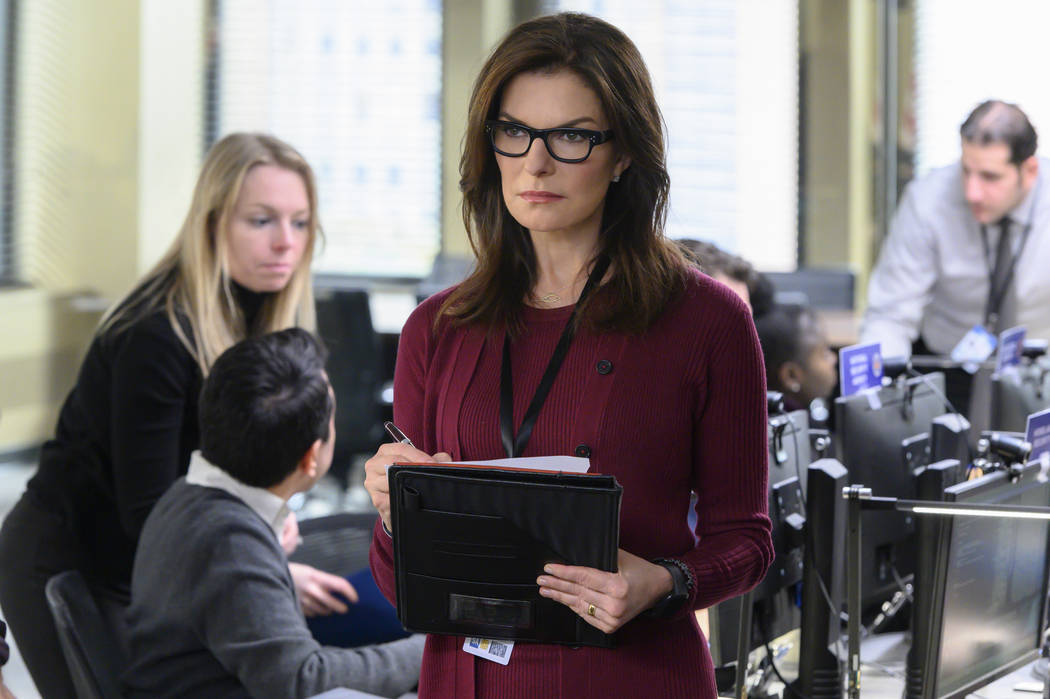 Question: I am thrilled to see Sela Ward regularly on “FBI.” I have to admit that even though the show is not breaking new ground, it is very well made and very entertaining. However, I would like to see more of Sela Ward and Jeremy Sisto, in my opinion two of the finest actors TV has to offer, so I am a bit frustrated to see them having so little screen time. I’ve been a fan of Ward since “Once and Again.” Would love to hear your thoughts. — David

Matt Roush: The upside for fine actors like these is that a Dick Wolf procedural means steady work — as Jeremy Sisto already knew from his stint in latter-day “Law & Order,” much as Sela Ward previously spent time in the procedural-franchise trenches on “CSI:NY.”

I also wish both had more to do within this ensemble, but the field agents played by Missy Peregrym and Zeeko Zaki are, by the rules of the trade, going to get the meatiest material most weeks. And while I share your admiration for Sela Ward, which for me stretches back even beyond the wonderful “Once and Again” to her Emmy-rewarded work on “Sisters” — can you believe her win was 25 years ago, in 1994? — “FBI’s” not the sort of show that tends to get on the awards radar anymore. Maybe next time.

(Here’s a thought: A cable network putting her and another longtime fave, Dana Delany, in a “Big Little Lies”-type scenario.)