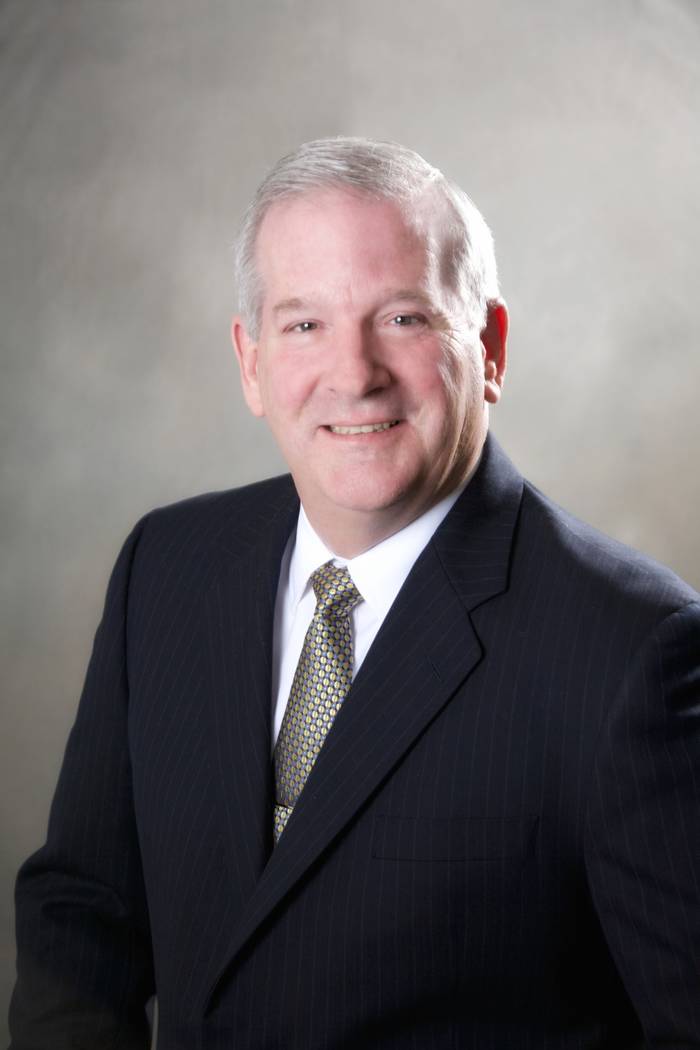 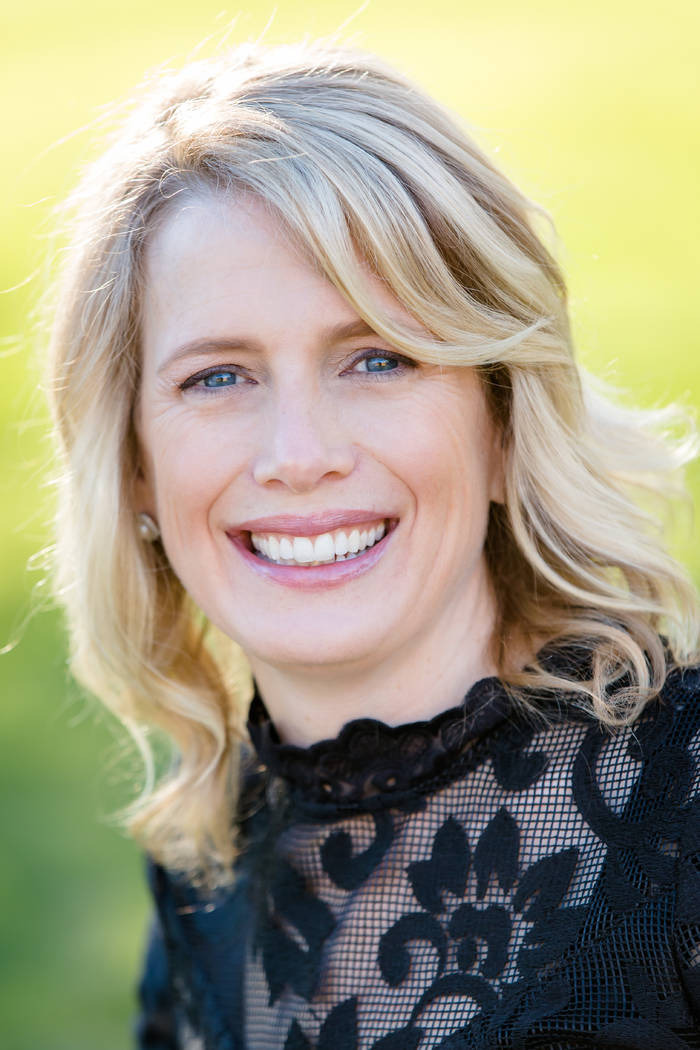 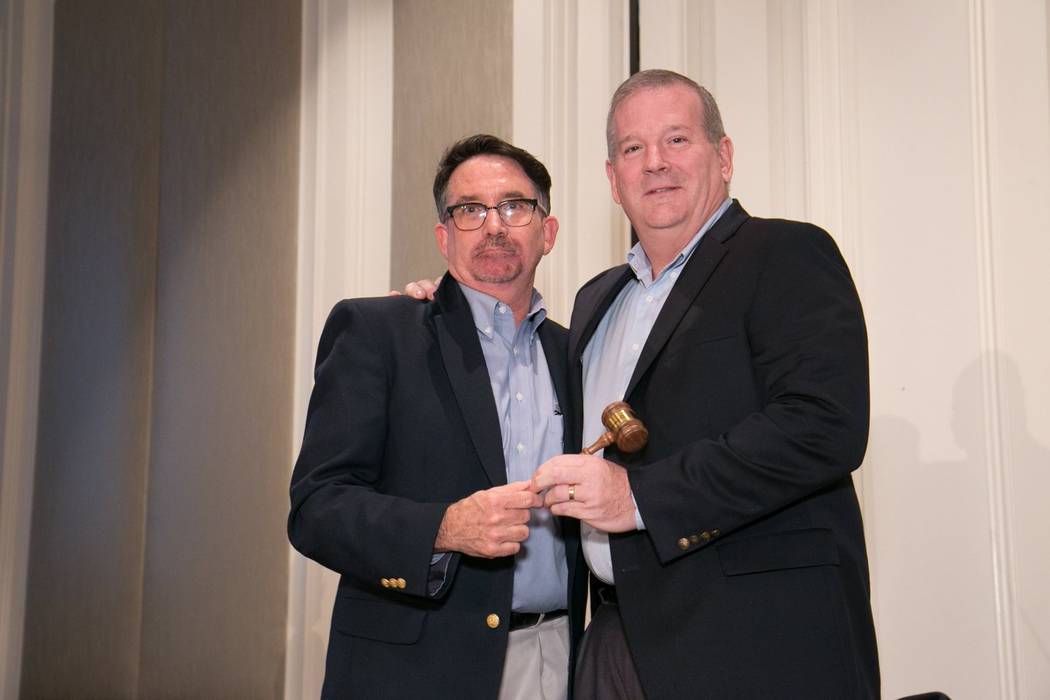 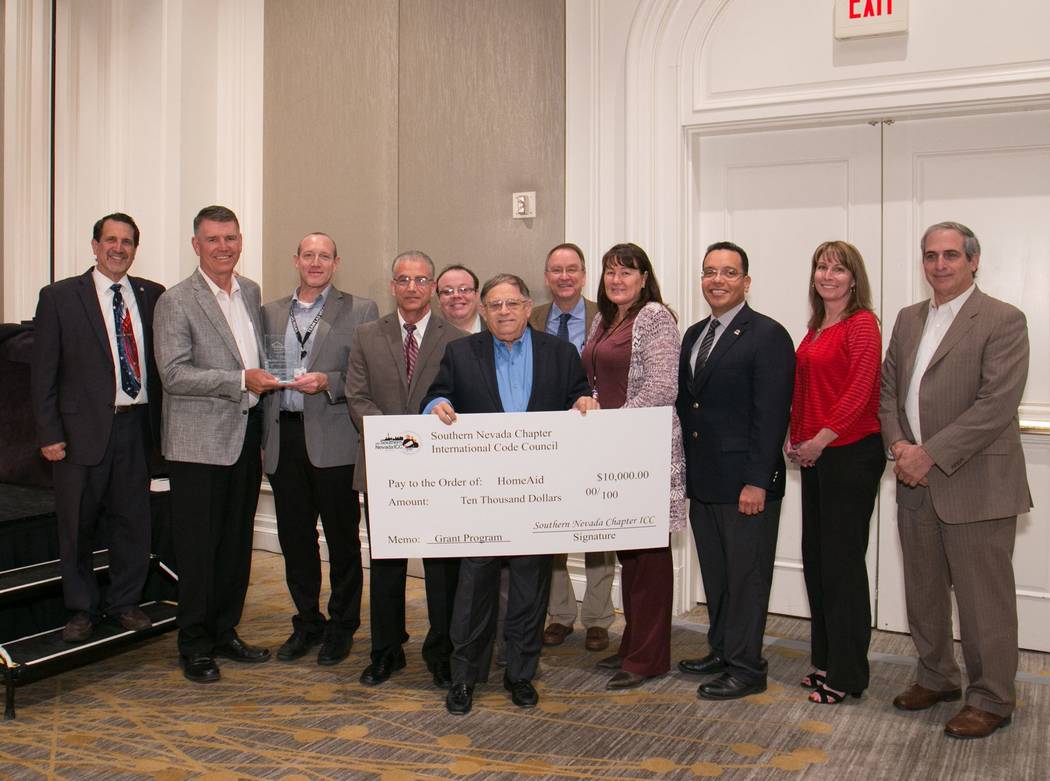 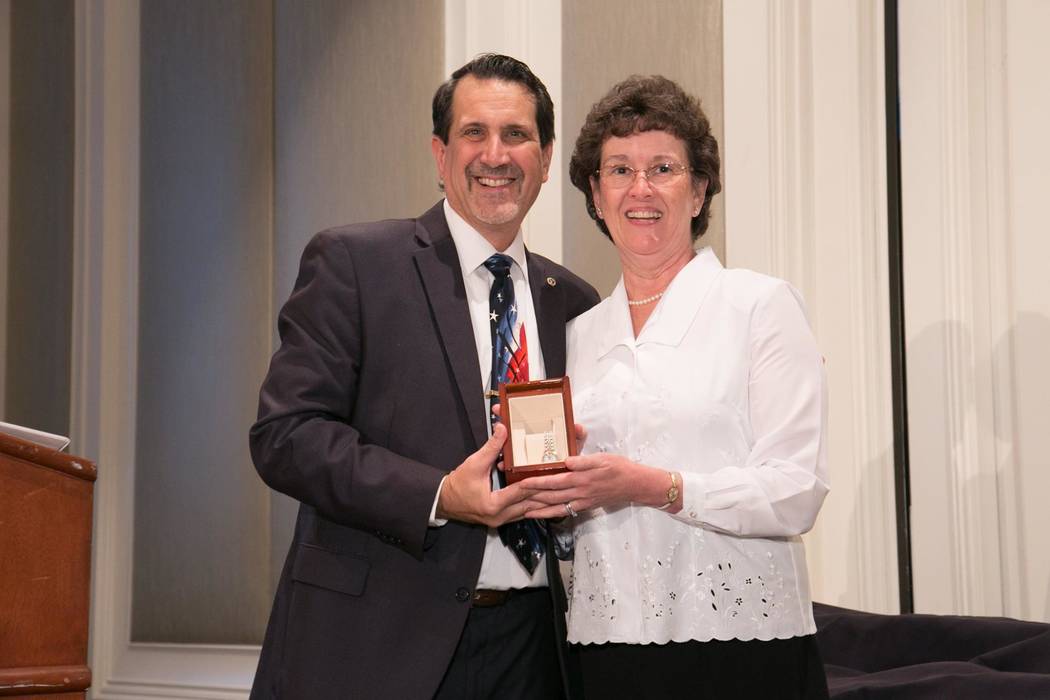 The Southern Nevada Home Builders Association and its HomeAid Southern Nevada chapter installed their 2018 slate of officers and directors during the Installation and Awards Luncheon, sponsored by CAMCO, on Dec. 7 at the Four Seasons Hotel.

Effective Jan. 1, Kent Lay, division president of Woodside Homes of Nevada, is president of the 450-plus member trade group.

He said he sees about 5 percent to 7 percent growth in the local homebuilding industry in 2018, about the same as this year.

Some of the factors that will continue to affect the industry, he said, are the rising cost of labor, land and regulation. Another factor that could affect sales is the specter of rising interest rates. On Wednesday, the Federal Reserve raised interest rates by a quarter of a point. It was the third increase this year.

One other point he made at the annual celebration is keeping Chapter 40, the piece of legislation that addresses construction defect, the way it is. Before the state law was rewritten insurance premiums skyrocketed for the homebuilders. Since it was reworked in 2015, it’s made it harder for builders to be sued, and so insurance rates went back down. That’s one of the reasons, Lay said, that builders can afford to create more multifamily projects.

“Don’t give anybody a reason to change the law,” he said. “Just take care of the customers.”

Lay was born in Cincinnati. The family moved to Phoenix when Lay was 12. He earned a bachelor of science degree in finance from Arizona State University in 1984. After graduating, he worked for Pulte Homes for eight years in Phoenix and Las Vegas. He also worked briefly on commercial construction in Arizona, California and Nevada.

In addition, SNHBA Executive Director Nat Hodgson presented a gold watch to Public Affairs Director Monica Caruso for 37 years of service to the association. Hodgson announced that Caruso has accepted the position of executive director of the Southern Nevada chapter of the International Code Council, effective Jan. 2.

These elected board members, along with the officers, the senior directors and past presidents, constitute the board of directors.

The association also honored its members who are involved in the association-sponsored Southern Nevada chapter of HomeAid, a nonprofit organization that builds and renovates shelter and provides other provisions for homeless men, women, children, families and veterans in metropolitan Las Vegas.

Plaques of appreciation were presented to the Choice Center Leadership University, Credit One Bank, the Nevada State Apartment Association, the Findlay Automotive Group and the Southern Nevada chapter of the International Code Council for outstanding support of HomeAid Southern Nevada.

Also, plaques of appreciation were presented to Century Communities for overseeing significant renovation work at the Calcaterra apartment complex, which provides transitional housing for formerly homeless families; and Pardee Homes for overseeing remodeling at the Family to Family community center.

Founded in 1953 by 12 local homebuilders and incorporated with the state of Nevada in 1954, the Southern Nevada Home Builders Association ranks as the oldest and largest local trade organization representing the residential construction industry in Nevada. Its members work in all facets of the home building industry. 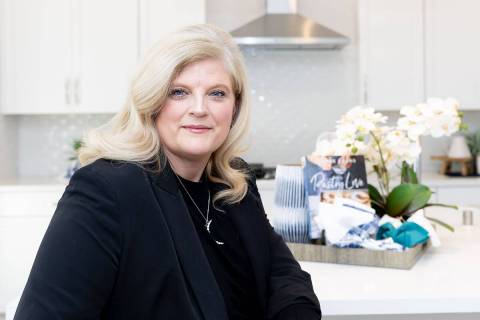 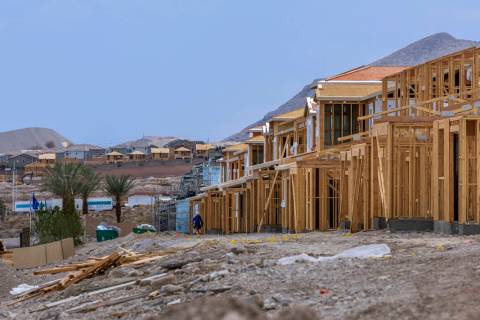