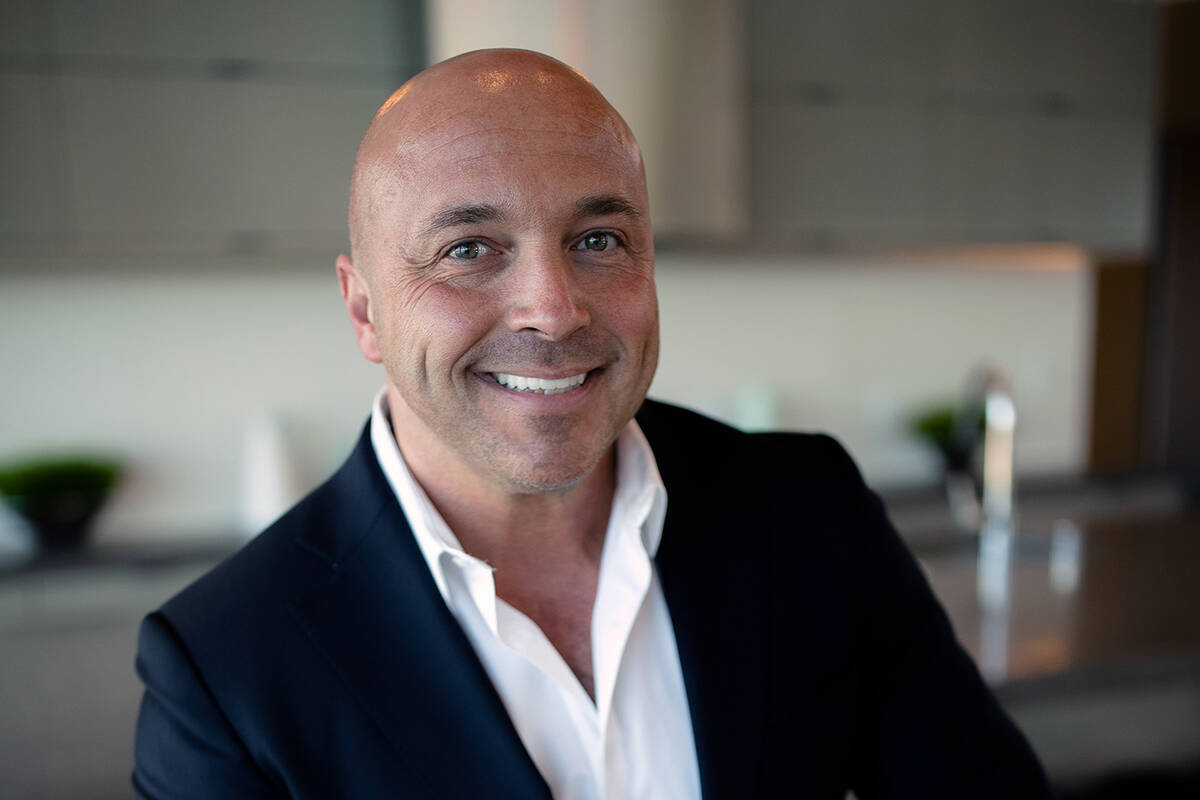 Editor’s note: This year, we have launched a new column called “Real Estate Insights.” We have invited some of our local real estate experts to weigh in on different segments of the market. This column is the second in a series that we hope to run throughout 2022.

The migration of out-of-state buyers continues to ignite the Las Vegas luxury real estate market. Fueling this influx is the mass exodus of Golden State residents as they flee high taxes and stringent restrictions.

I have seen a high percentage of these affluent buyers choosing between two distinct areas in the valley: Henderson and Summerlin.

I find buyers have a lot of confusion between Henderson and Summerlin. And the majority of luxury home communities fall within these two areas so it’s important to understand the difference.

Understanding the amenities found outside the community’s gate is a deciding factor for out-of-state clients. There are great benefits and features in both.

I think it’s important to drive my clients around both areas. It has proven to help them make a better decision on where they want to focus their home search.

A lot of times it comes down to the feel of an area. And, interestingly, what part of California they are coming from.

I have found that clients coming from Irvine or Orange County gravitate toward Summerlin. Those coming from communities with more greenery, such as San Diego, lean toward Henderson.”

As the second-largest city in Nevada, Henderson exudes a small-town charm. It was voted one of the top 50 Best Places to Live in America by Money Magazine in 2018 and ranked as one of the safest cities in America by Forbes in 2017.

The city is known for its lush greenery and mature landscaping boasting 1,400 acres of developed parks and trails.

Along the southern rim of the valley, Henderson stretches from Interstate 15 to just east of Boulder City, close to the area’s lakes: Lake Las Vegas and Lake Mead National Recreation Area.

People who come from smaller towns tend to love Henderson. They like the fact it operates independently as a city with its own police and fire department.

Las Vegas Raiders exhibit a strong presence in the city with its iconic practice stadium across from the Henderson Executive Airport. The city’s newest sporting addition is the American Hockey League affiliate, Henderson Silver Knights. The Silver Knights home arena Dollar Loan Center is scheduled to open later this year.

At the center of this self-contained community is a vibrant, walkable urban center. Downtown Summerlin features an eclectic mix of world-class dining, shopping, events and entertainment.

Summerlin feels like a little city. It is well-organized and thought out.

Designed by Howard Hughes Co., the community boasts of an extensive trail system featuring more than 250 parks and 150 miles of trails carved in the desert oasis.

Private and public academic options abound in both Henderson and Summerlin.

One of the biggest deciding factors for families is the schools. And if their children are going to private or public schools.

Henderson is known for its top-rated public schools, consistently outperforming state standards in proficiency tests. The school district has 113 schools, 60 of which are private, 40 public and 13 charter.

Summerlin is home to more than two dozen schools including 10 nationally recognized private schools and 16 public schools, as well as magnet and charter schools. The community also boasts of some of the highest-ranked public schools in the state.

Another deciding factor is accessibility to the airport.

If clients are going to be traveling quite a bit or flying to California for work, then the distance to the airports is a major factor for them. Henderson Airport is a convenient gateway to the Southern California market.

Summerlin takes the lead on access to incredible nearby outdoor opportunities. Residents of the community are a quick commute to Red Rock Canyon National Conservation Area and Mount Charleston Ski resort.