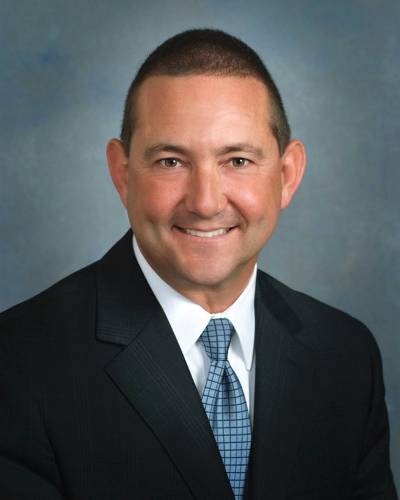 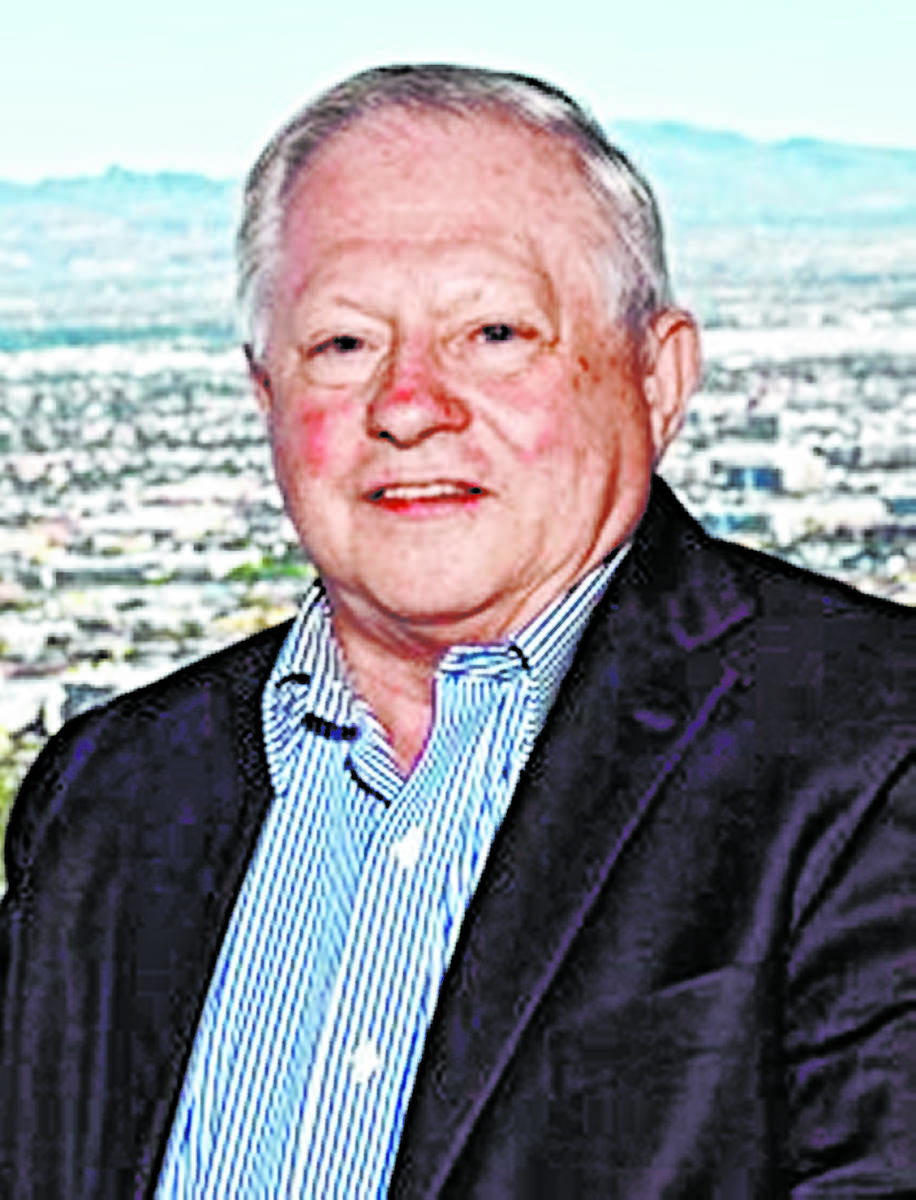 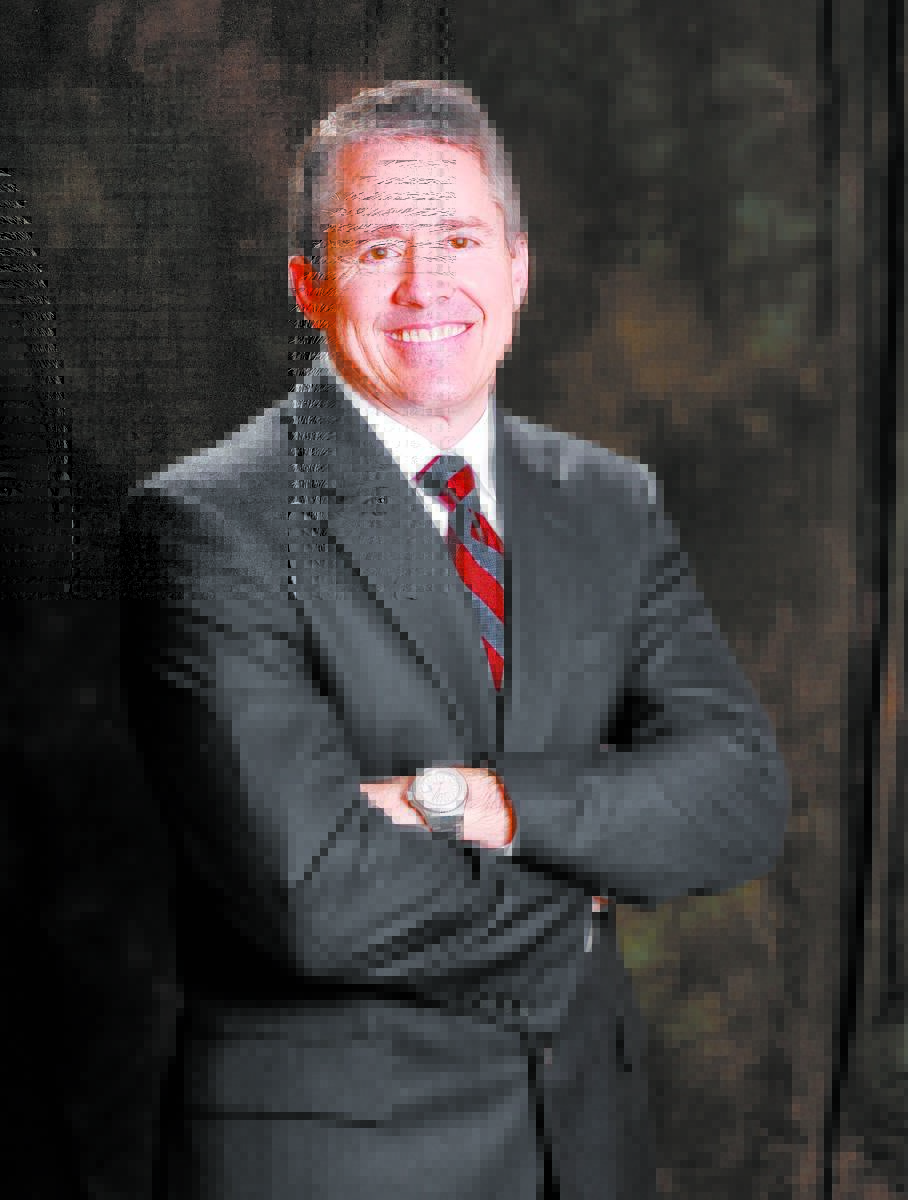 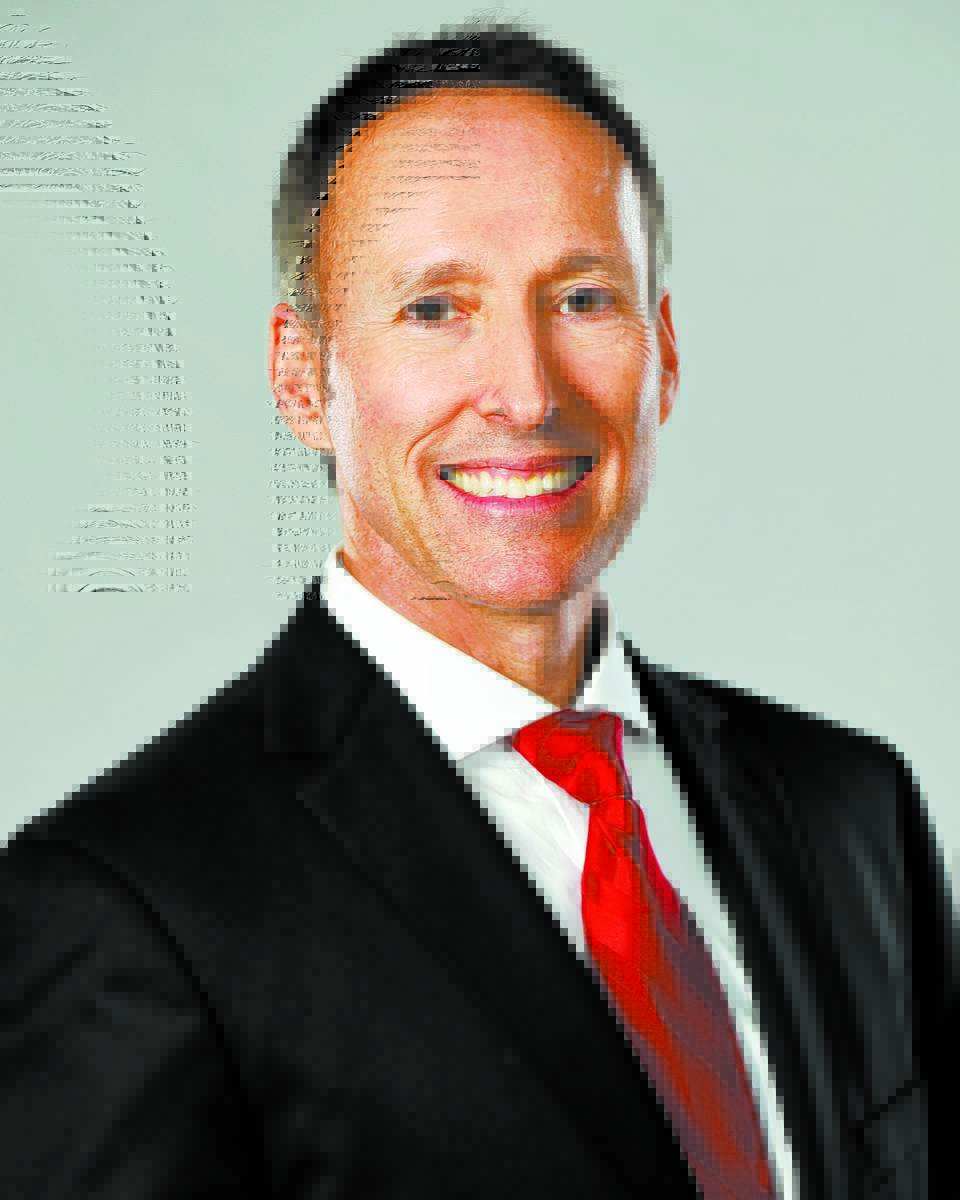 In what some real estate analysts are partially attributing to a “Raider Effect,” the sale of existing $1 million homes has nearly doubled in the corridor surrounding the team’s new headquarters and practice facility in Henderson during the first quarter of 2020, and new and existing sales in the area at all price points were strong.

Data from the Las Vegas Realtors association showed there were 32 existing home sales of $1 million and more spread out between Southern Highlands, Anthem Country Club and Seven Hills. In contrast, there were 17 sales in that price range during the first quarter of 2019, according to the Multiple Listing Service.

Realtors say that the Raider Effect doesn’t mean every sale has a team connection but that the narrative of how the development of the $75 million team headquarters is part of the transformation of west Henderson with its growth of retail, job creation and development, especially near Henderson Executive Airport.

The Raiders’ complex, which opens in June, has served as an impetus for additional development. It will house more than 300 employees and will have executive offices, indoor fields, a weight room, a rehabilitation center, a retail store and a TV studio.

Of the 32 existing sales of $1 million or more in that corridor between January and March, 16 were at Anthem Country Club, 11 at Southern Highlands and five at Seven Hills, according to MLS data.

There were four more existing home sales in Southern Highlands in April, according to preliminary data provided by Realtor Forrest Barbee with Berkshire Hathaway Home Services.

“I believe it is the Raider Effect with the practice facility and headquarters much more real now than it has been,” said Bob Hamrick, chairman and CEO of Coldwell Banker Premier Realty. “We’ve seen real transactions as a result of that for the area they will live. Southern Highlands is one the hot spots for Raiders players, and that doesn’t surprise me.”

“That whole west Henderson corridor has changed with Costco (opening 18 months ago) and retail that have been a great benefit to the master plan,” McClellan said. “The Raiders have been part of that process and excitement for the city and pride of having a pro football team here. Southern Highlands is ideally situated to take advantage of that.”

Realtors and builders said Inspirada and other parts of Henderson and Silverado Ranch to the south have been a popular choice for Raiders administrative staff.

“I think the Raider Effect is one reason, but I think the other effect is that part of town for the first time has had some serious infrastructure with grocery stores and retail,” Barbee said. “It was tough for people to go out and shop in places like Inspirada, whose price is very good for Henderson.”

For new home net sales during the first quarter, Home Builders Research reported Inspirada had 210 net sales, which was up 22 percent from 172 in the first quarter of 2019. The average closing price was $385,188.

New home net sales in Southern Highlands during the first quarter were up 18 percent over 2019 with a median closing price of $446,000.

Steve Escalante, business development director for Growth Luxury Homes, which is building Raiders head coach Jon Gruden’s home in Southern Highlands, said the proximity of the team’s headquarters and practice facility in west Henderson is “creating a new energy for that side of town” because people want to live close to where they work and train.

“It’s positioned that side of town as a spot to be if you’re playing or part of the organization,” Escalante said. “That side of town between Southern Highlands and Henderson you have a diverse mix of products to choose from — anything from a condo and town house to a single family home and (luxury custom home). You’re close to amenities and the Henderson Executive Airport. Inspirada, Seven Hill, MacDonald Highlands, Anthem, Southern Highlands and even Silverado Ranch are very convenient.”

Strong luxury sales were part of the pre-COVID-19 trend with 151 closings of existing homes of $1 million or more through the end of March, up from 111 through the first quarter of 2019.

That’s a 36 percent increase. In the first month of the second quarter amid the shutdown in the economy, there were 35 luxury sales in April, down from 46 in April 2019.

Despite the strong showing in homes near the Raiders’ headquarters, Summerlin remained the king when it comes to existing home closings of $1 million or more.

There were 10 sales in Red Rock Country Club this year, up from seven in the first quarter of 2019.

There were three each in Lake Las Vegas and MacDonald Highlands in Henderson, three in Spanish Trail and two in the hillside community of Ascaya in Henderson, both New American Homes.

There were 14 sales of existing high-rises for $1 million or more, up from 11 a year ago during the first quarter.

Ken Lowman, owner of Luxury Homes of Las Vegas, said 2020 was on pace to be one of his best years with luxury real estate sales until COVID-19 slowed the marketplace.

“There was low inventory, low interest rates, lots of buyers and the Raiders coming to town,” Lowman said. “I think the Raiders are having some impact (with luxury). If it’s 5 percent or 10 percent, it’s going to move the needle a little bit.”