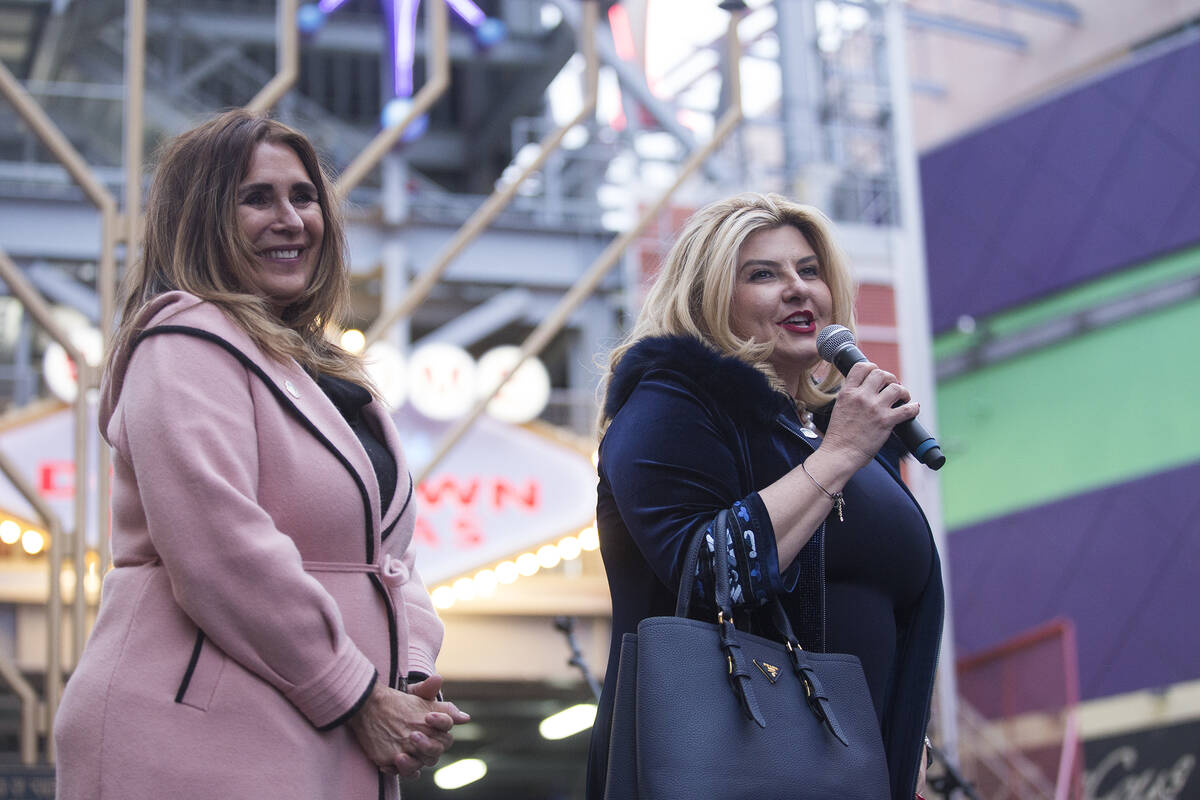 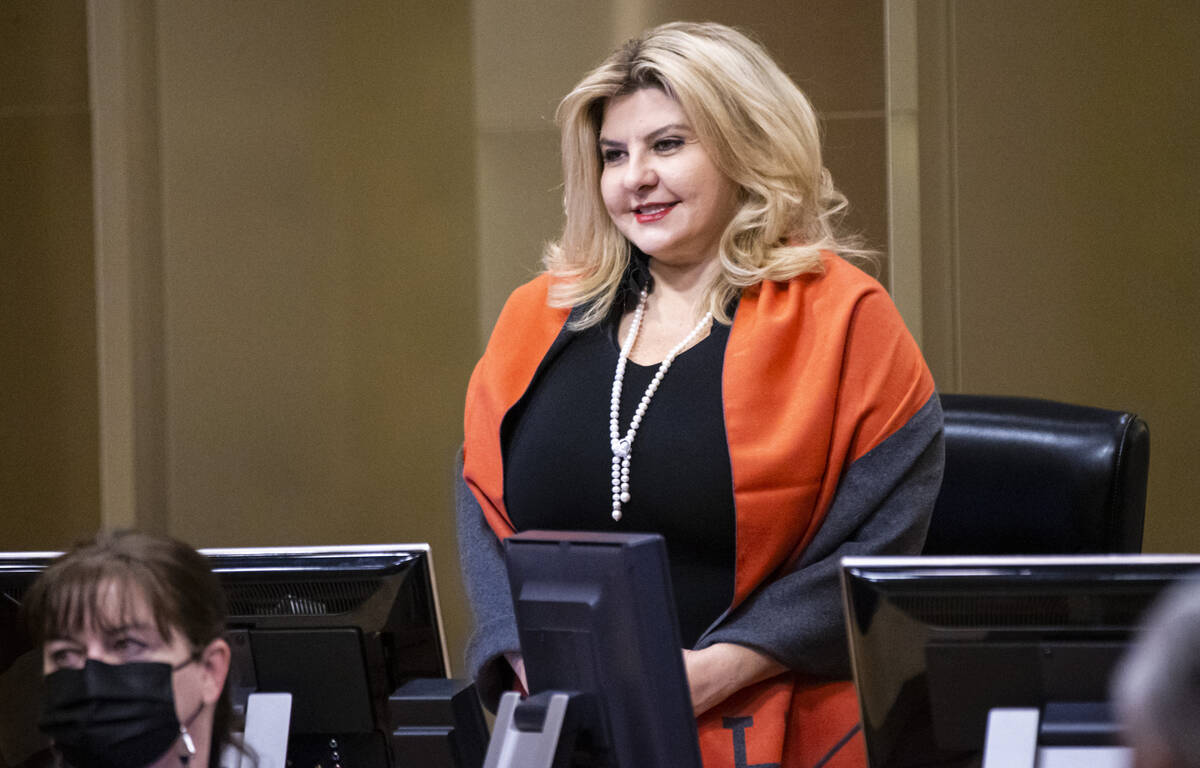 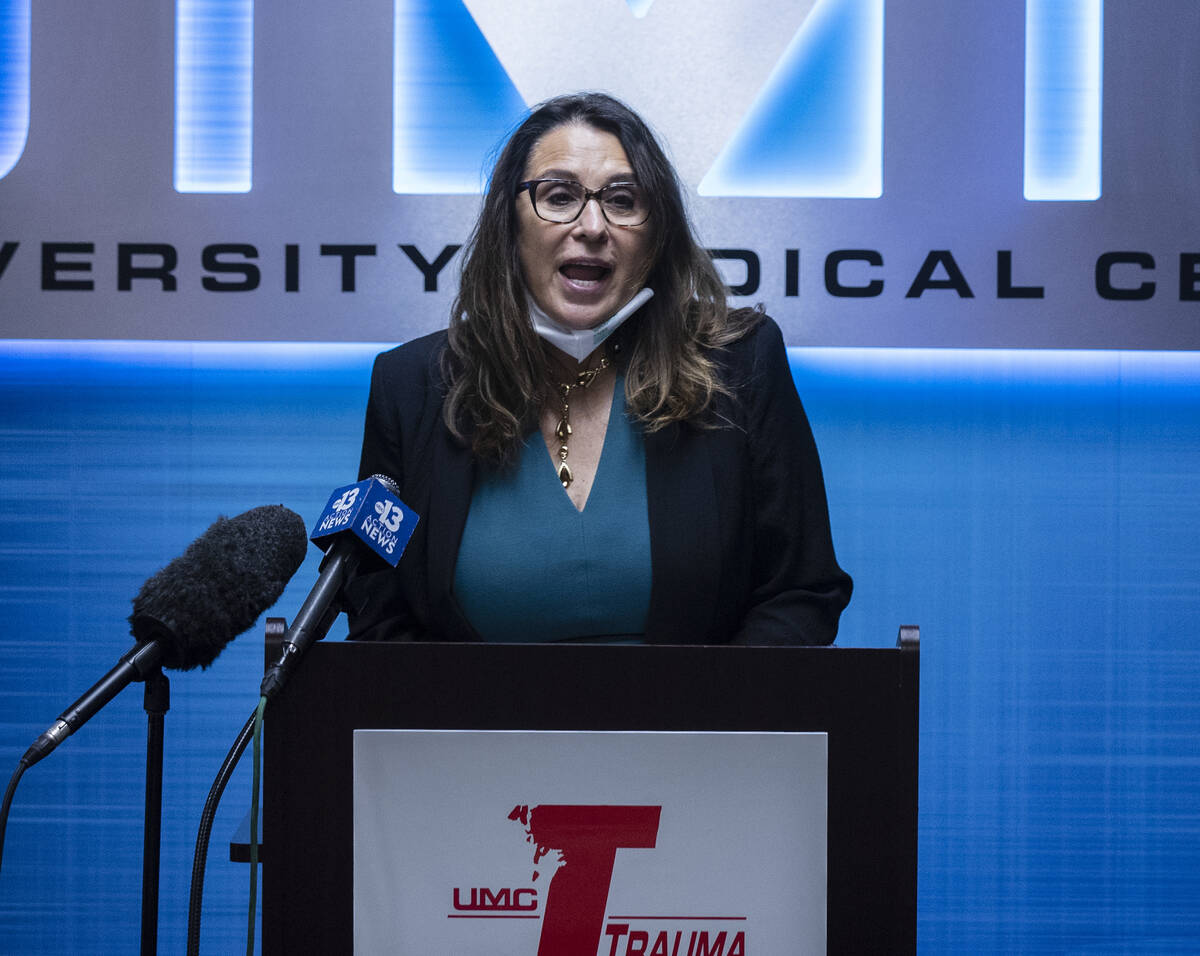 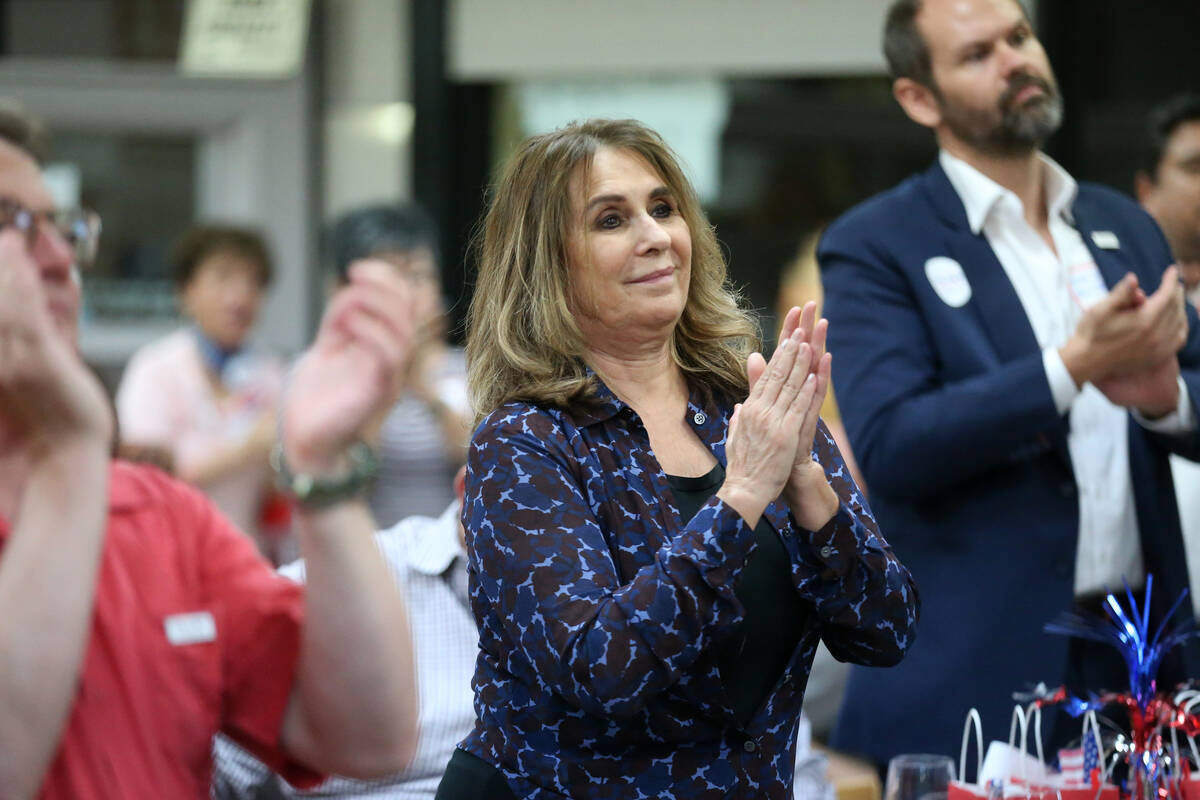 In an escalating public feud between the two councilwomen, once very close friends, lawyers for Seaman have sent a cease-and-desist letter to Fiore demanding she stop the aggressive conduct.

“These past and ongoing actions are unwanted, unwelcome, and have become unbearable,” the letter states. “This conduct is pervasive and rises to the level of infliction of emotional distress, not to mention escalation to physical violence, assault, and battery.”

The letter, obtained by the Review-Journal, also calls upon Fiore to stop spreading “inaccurate and unfounded information” damaging to Seaman’s character.

“If you do not cease all related acts without delay, a lawsuit including claims for harassment, assault, and battery will be filed against you seeking monetary damages, as well as pursuing all available legal remedies for your abuses,” attorney Christian Morris wrote.

In the wake of the letter, a mysterious website, concouncilwoman.com, surfaced calling Seaman a “liar” and a “con-artist,” and claiming it planned to reveal derogatory allegations about her. The identity of the person behind the domain is anonymous, online records show.

“Victoria Seaman’s many secrets will all be exposed here,” the website says.

Seaman on Tuesday derided the creation of the website.

“It’s sad when one resorts to baseless lies and false innuendos. This insidious, retaliatory nonsense is exactly why I was forced to take legal action,” she said.

The growing hostility comes in the middle of an FBI investigation into Fiore’s campaign and political action committee finances. The FBI interviewed Seaman earlier this year.

Seaman said in a statement Monday that Fiore’s behavior has had a “psychological and emotional impact” on her life.

“Since this harassment, assault and these defamation attacks started, I have been traumatized, emotionally drained and exhausted,” Seaman said. “The attacks on my character have caused me to suffer insurmountable stress and anxiety.

“I have worked hard to take care of my constituents through all this and this decision to come forward and go public was not an easy one.

“However, like many women who have been maliciously harassed, bullied and assaulted in the workplace, I was left with no choice but to take this legal recourse. No one should ever physically assault another human being, and I hope that by coming out this will help others who have dealt with this kind of abusive behavior.”

Fiore did not respond to a request for comment Tuesday.

The letter provides new details about the widely known falling out between the two former political allies over the past 15 months. That includes an altercation at City Hall on Jan. 11 in which Seaman claims Fiore broke her index finger and then grabbed her hair and threw her to the ground.

The scuffle occurred in the hallway after a City Council Audit Committee meeting, according to the letter. Fiore continued the “disrespect and abuse” by slamming Mayor Carolyn Goodman’s office door on Seaman in front of staff members.

In recent months, Seaman alleges, Fiore has been defaming her in “false and derogatory statements” to the public, media and mutual campaign donors.

Among those statements are “slanderous allegations” that Seaman, not Fiore, instigated the fight at City Hall, the letter states.

The dog got sick after mysteriously ingesting THC days before the City Council rejected a marijuana dispensary’s bid to open in Seaman’s Ward 2 near Summerlin. The councilwoman, who opposed the project, has said she had nothing to do with harming the young pet. She filed a complaint with police over the poisoning and questioned its timing.

“These statements are demonstrably false and designed specifically to malign Councilwoman Seaman’s character and ability to perform her duties in service to the citizens of Las Vegas,” the cease-and-desist letter alleges.

Seaman also accuses Fiore in the letter of verbally abusing her at City Hall and on the telephone.

The “unpredictable behavior and harassment” has been escalating in recent months, the letter states.

An informed source said the alleged bullying has gotten worse since a Review-Journal story in July revealed that the FBI was investigating Fiore.

FBI agents showed up at City Hall on July 6 to question Seaman in a rare public move during the secret criminal investigation. Other witnesses have been questioned privately since agents executed a search warrant at Fiore’s home, 6205 Red Pine Court, in January.

Fiore issued a statement criticizing Seaman after she revealed that she was interviewed by the FBI. She called Seaman’s comments “highly questionable” and said they “may have been manufactured with animosity.”

The FBI and the Nevada U.S. Attorney’s office have refused to comment on the investigation.

Fiore, a former Republican assemblywoman, was elected to the City Council in 2017. She is also the Nevada GOP national committeewoman responsible for the party’s fundraising in the state.