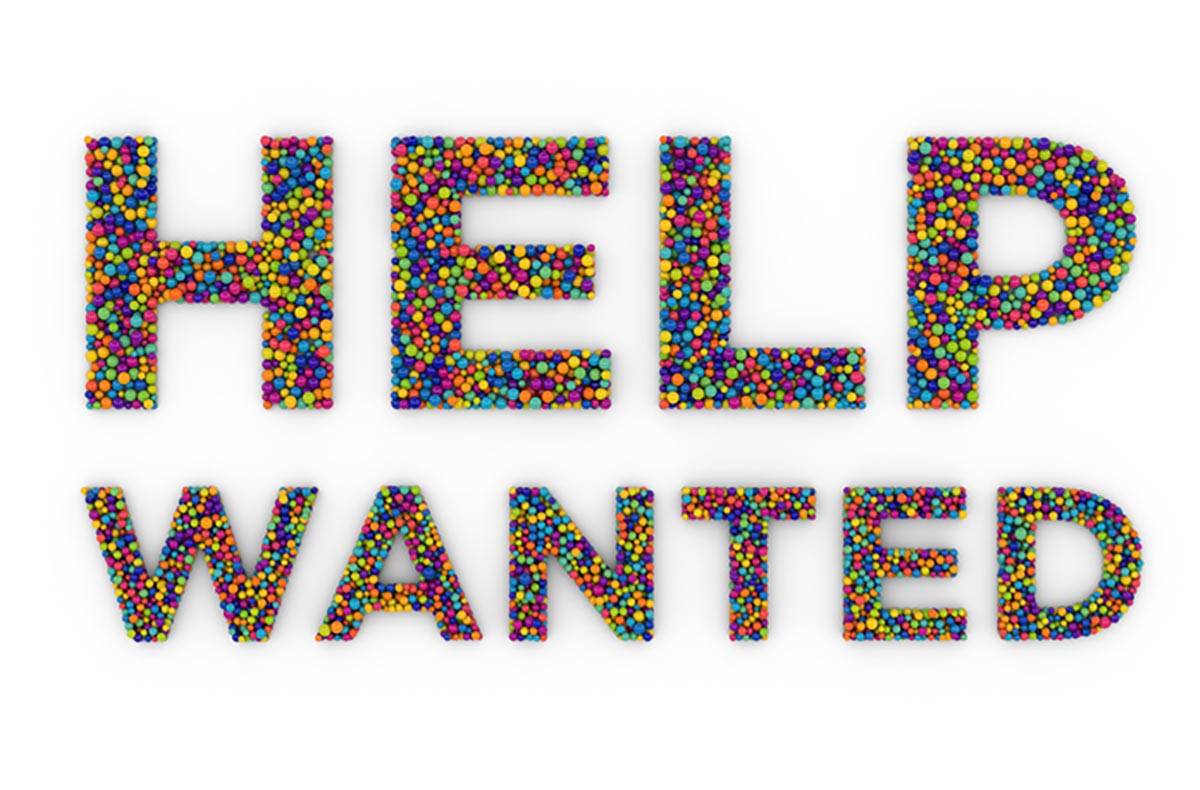 The big names have lots of seasonal jobs this year. The Penny Hoarder tallied more than half a million seasonal jobs at large companies. In several cases, they had the same amount of openings — if not more — than previous hiring seasons. (Getty Images)

Like many things this year, hiring season looks very different. Sure, masks and plexiglass barricades are as common in stores as shopping carts and clearance racks. But beyond that…

Last year, the job market was tight. Employers were practically fighting one another to recruit talented workers en masse. They had millions of job openings, offered interesting perks and benefits and tried to keep seasonal workers on permanently.

“It’s most definitely changed. You are not seeing the same amount of seasonal hiring that you saw before. The usual suspects are still hiring in really large numbers. But bluntly, it’s a lot less,” said Tony Lee, a vice president at the Society for Human Resource Management and an expert on recruitment trends.

By “usual suspects,” Lee is referring to major seasonal employers like UPS, FedEx and Target.

Here’s what else has changed on the hiring front and what you should expect when applying for seasonal jobs ahead of the holidays.

The Amazons, Walmarts and Targets of the world are sure doing well amid a pandemic that is devastating most businesses.

The big names have lots of seasonal jobs this year. The Penny Hoarder tallied more than half a million seasonal jobs at large companies. In several cases, they had the same amount of openings — if not more — than previous hiring seasons.

But your local mom-and-pops aren’t likely doing well. If they’re not boarded up, they’re probably not staffing up ahead of the holidays.

“A lot of them are gone. We probably lost a fifth to a fourth of [family-owned businesses],” Lee said. “They may only hire one, two, three people for the holidays, but if you eliminate them completely and multiply that number by the number of businesses that are gone, that’s a lot of jobs… it’s in the millions.”

2. The work is different

Lots of traditional cash register jobs are available, but many major employers are beefing up their e-commerce workforce. With fewer people coming into storefronts and more shopping online, companies are staffing accordingly.

“They’re hiring in different roles than before,” Lee said. “Most of it is going to be fulfillment centers, distribution and logistics.”

Also new this year: Some big retailers are hiring cleaning people to make sure the stores stay ”as COVID-free as it possibly can be,” he added.

Pro tip: Even amid the pandemic, employers are looking to keep some high-performers on long after the holidays. Here’s how to turn your seasonal job into a permanent one.

Before the pandemic, companies were already experimenting with virtual hiring events as a way to find new recruits. With social distancing measures in effect, it’s becoming the norm.

“Most of these employers are hiring virtually. Many of them are hiring without ever meeting in-person,” Lee said.

Sound daunting? It doesn’t have to be. Here’s how to prepare for virtual fairs and interviews.

For example, Amazon and Kohl’s adapted their recruitment events to avoid the crowds. Amazon held its second annual “Career Day” event fully online — and more than 300,000 people tuned in, the company said. Kohl’s hosted its second “National Hiring Day” event over the phone in order to jump start its goal of hiring about 90,000 workers ahead of the holidays.

For the 2020 hiring season, the battle among seasonal employers seems to revolve around wages rather than benefits.

Walmart doesn’t have a minimum wage but in its hiring announcement said pay for seasonal positions this year starts at $15.75.

According to Lee, national employers are basically forced to offer good wages, partially due to several laws that have raised minimum wages since last year but also because workers still have some seasonal employment options.

When choosing an employer, “they’re likely going to go with who pays more,” he said.

According to the Department of Labor, the current national unemployment rate is about 8% and more than 25 million people are collecting unemployment benefits.

With no additional jobless aid expected until November or later, those people are likely going to seek out seasonal work to make ends meet.

Adam Hardy is a staff writer at The Penny Hoarder. He covers the gig economy, entrepreneurship and unique ways to make money. Say hi on Twitter @hardyjournalism.