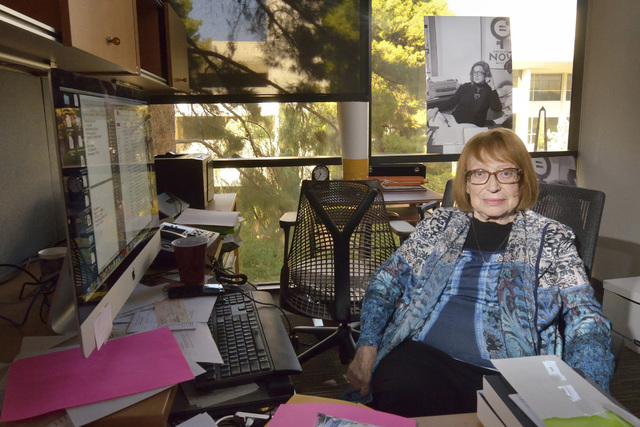 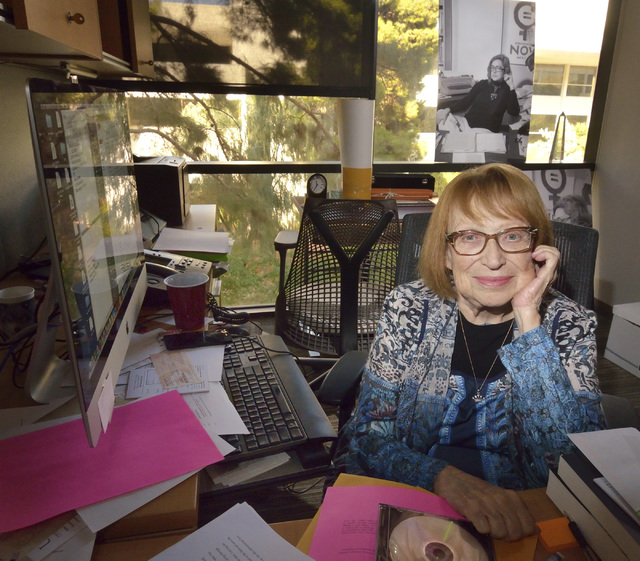 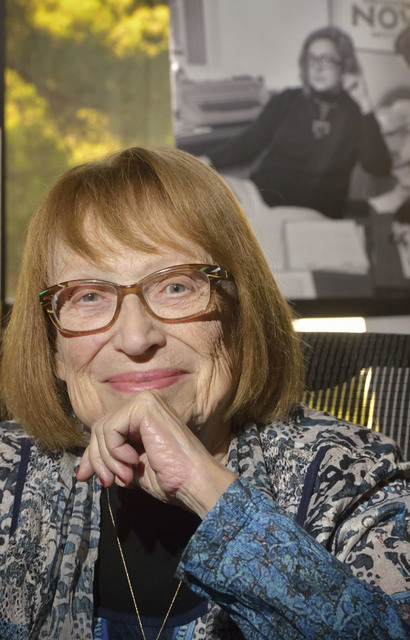 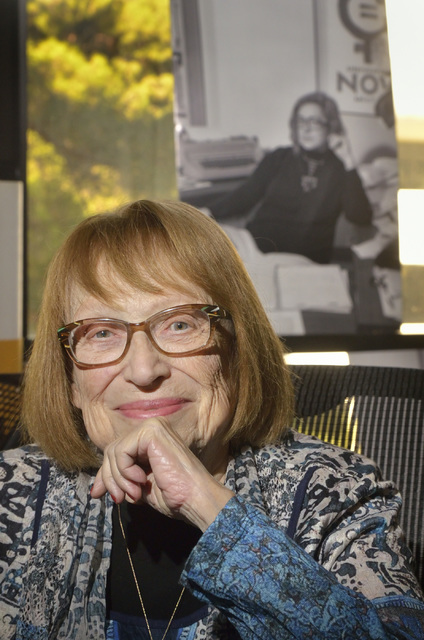 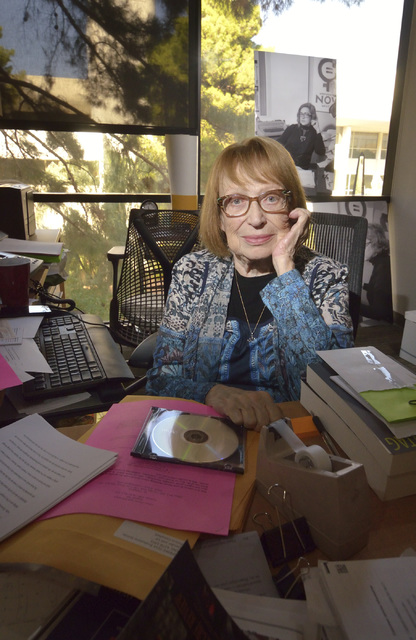 Felicia Campbell is the longest-serving full-time faculty member at the University of Nevada, Las Vegas, which already makes her career notable in a facts-and-figures kind of way.

But what makes Campbell’s tenure at UNLV really notable is the stuff that she’s packed into her 50-plus years there.

In the years since, Campbell has taught literature and writing to countless students. She brought popular culture studies to UNLV and Asian and black literature into the classroom at a time when that wasn’t common, not to mention such literary genres as science fiction.

During the ’70s, Campbell and several other UNLV professors brought a discrimination suit against the university revolving around equal pay. And even after other parties settled with the university, Campbell kept on, eventually, and reluctantly, accepting a settlement several years later.

Then, rankled about the frustration prompted by that litigation, Campbell used her settlement money to finance a trek to the base camp of K2, the planet’s second-highest mountain.

Campbell’s roster of achievements at UNLV continues to this day. She still is teaching at UNLV. This semester, she’s teaching Asian literature and a graduate-level course in science fiction, And, in her capacity executive director of the Far West Popular Culture Association, Campbell organizes an annual pop culture conference here.

We asked Campbell to talk a bit about her life in, and out of, the classroom.

Review-Journal: What comes to your mind when you think about more than 50 years at UNLV?

Campbell: That, for some reason, I’m still standing (laughs). It’s been interesting, and if I hadn’t gotten into the whole popular culture thing I would have been gone. If I had to teach only Melville for 25 years, I’m sure I would have retired. But the pop culture thing is so open-ended, and I have so much fun with the conference I put on every year.

R-J: Did you always want to be a college professor?

Campbell: No. … Both of my parents went to college, so there was never any idea I wouldn’t go to college, which was kind of rare in that little town (Cuba City, Wisconsin). I was an English major for my bachelor’s degree, and then I joined the Marines, which seemed like a good idea at the time.

Campbell: Well, I was looking for adventure (laughs). So it was in 1957. I was in the first class of Marine women officer candidates. I stayed long enough to prove I could do it, and you could get out in those days if you didn’t want to continue, and I realized that and went running back to academia.

R-J: What was it like when you started at UNLV?

Campbell: It was in 1962, and it was the last year when there were more jobs than there were professors. I applied to here and (a college in) Nigeria, and this came through. We were, like, five buildings. I think there was nothing between the campus and Sahara Avenue.

R-J: Later, you were involved in a discrimination suit against the university.

Campbell: I got forced into a settlement, which I didn’t want to do. I took what little (settlement money) I got and with a couple of friends, we trekked to the K2 base camp.

Campbell: I figured at 52 I was too old and I’d never survive it. It was an adventure, and it was a time when (people were) looking at adventurous things as being really healing to the psyche. (The lawsuit) had been incredibly grueling, and then it turned out (the trek) was so hard, but it was wonderful. I came back somebody else, which was really good.

Campbell: It just gave me a whole different lease on life. I’d never been allowed to do something physical, and suddenly I’d done one of the hardest treks in the world. It made me feel really good.

R-J: Why is the study of popular culture important?

Campbell: One of the things we used to talk about is that Rambo conquered Southeast Asia when we couldn’t, and one of our major exports is pop culture. It’s just absolutely massive, and with the rise of the internet and with all of TV that sort of thing, it permeates every aspect of our lives. Now, I like high culture — I’m an opera fan and things like that — but popular culture is certainly important.

R-J: What do you consider some of your career highlights at UNLV?

Campbell: I’m proud of everything we did. Working toward diversity. I taught the first women in lit class, I taught the first black literature class we had, a long time ago. And I absolutely adore our students. I really do. I never get tired of them.

Campbell: I must admit, I’m sorry that Las Vegas has gotten so big. I live in the country — I live in Blue Diamond — and the city is reaching out and will engulf us pretty soon. I kind of like the wide-open spaces.

Campbell: I think it’s necessary to keep laughing and try not to take everything so seriously, because that’ll kill you. 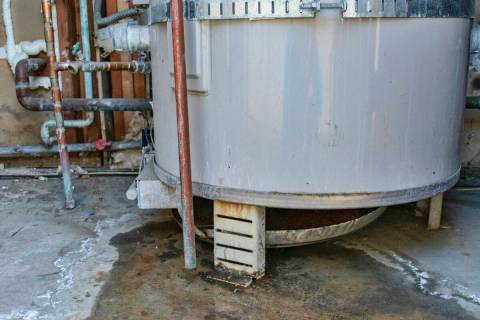