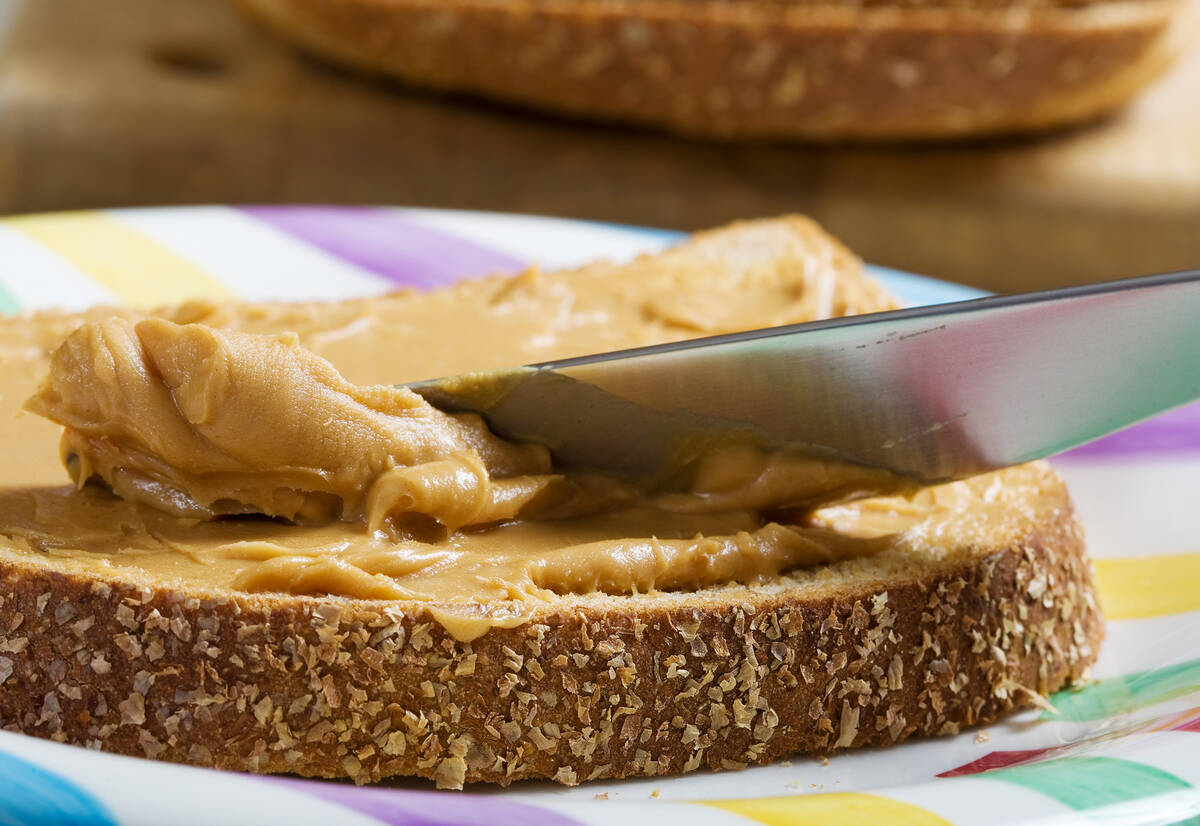 The healthiest peanut butter is one with zero trans fat and a low amount of saturated fat, hydrogenated or not. (Stephen Mcsweeny/Dreamstime)

I’m amazed at the pace at which nutrition science continues to evolve — and get more complicated. Along with that thought comes this question from David in Tucson, Arizona:

I think you ask a very good question, David. And it’s one that requires some background.

Ever wonder why olive or other vegetable oils in your cabinet get rancid quicker than, say, butter or coconut oil? Fats that are more solid at room temperature are more stable; they don’t disintegrate as quickly. This is largely due to their higher content of saturated fat.

That’s what the process of hydrogenation does. It “saturates” a liquid oil with hydrogen to make it more solid and thus more shelf stable.

According to the Food and Drug Administration, trans fats raise the level of LDL (“bad”) cholesterol in the blood. An elevated LDL level increases your risk of developing heart disease, the leading cause of death in men and women in the U.S.

Removing partially hydrogenated oils from processed foods could prevent thousands of heart attacks and deaths each year, the FDA reports. And that’s what it did in 2018.

On the other hand, hydrogenated oils (not partially hydrogenated) are still allowed in some food products (including peanut butter) to maintain freshness. Although these products do not contain trans fats (check the label), the process of hydrogenation produces more saturated fat, which we are advised to limit in our diets.

So, back to your question, David. The healthiest peanut butter is one with zero trans fat and a low amount of saturated fat, hydrogenated or not.

Not confused enough yet? I’m looking at a jar of “natural” peanut butter that contains no hydrogenated oil — just peanuts, sugar, palm oil and salt. And it has 3.5 grams of saturated fat per serving. Where did that come from? While peanuts contain mostly good monounsaturated and polyunsaturated fats, they do contain a small amount of saturated fat. And palm oil is naturally high in saturated fat.

I’d say that half-gram of saturated fat in your peanut butter stabilized with hydrogenated oil is not much to worry about.