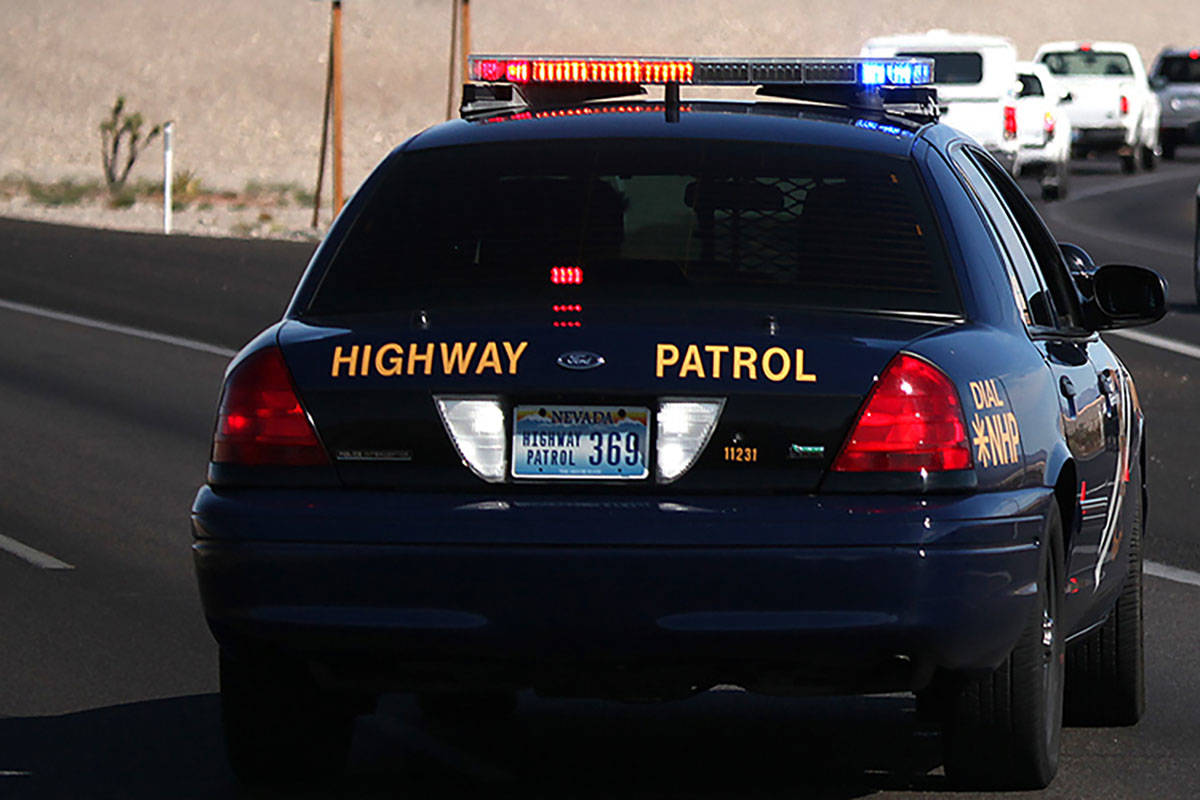 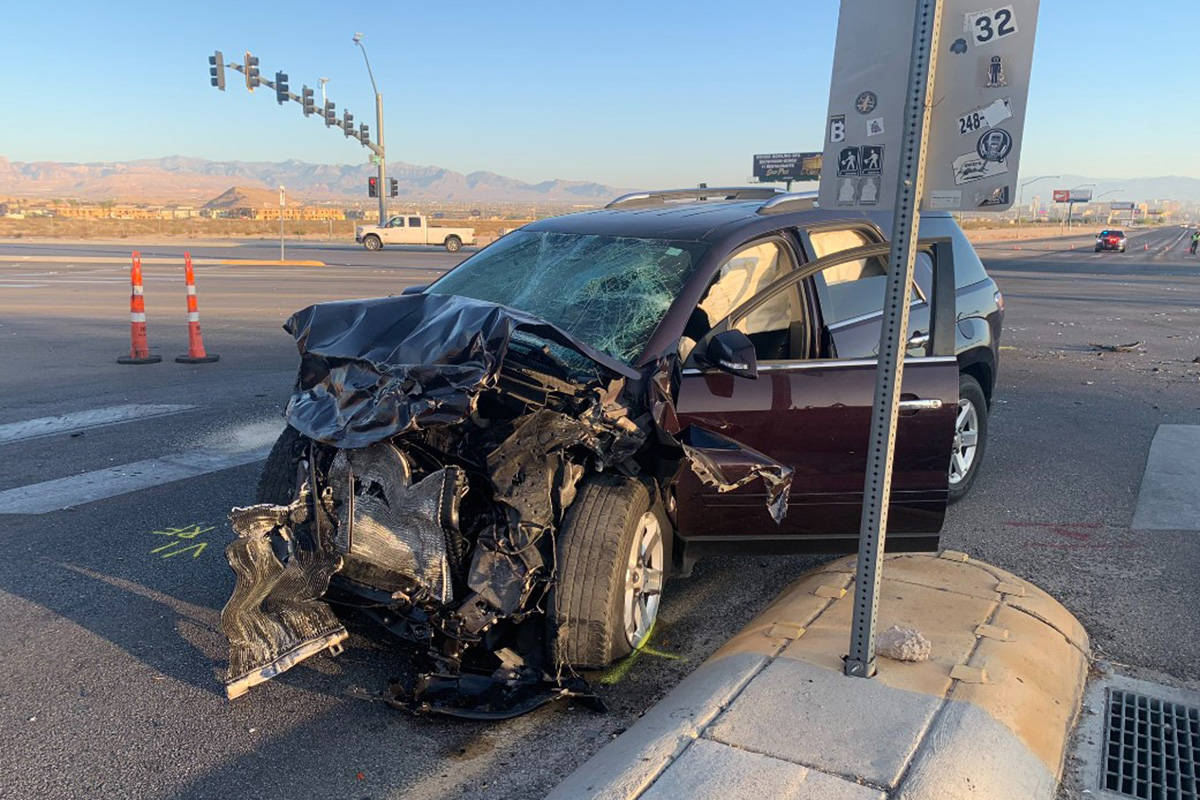 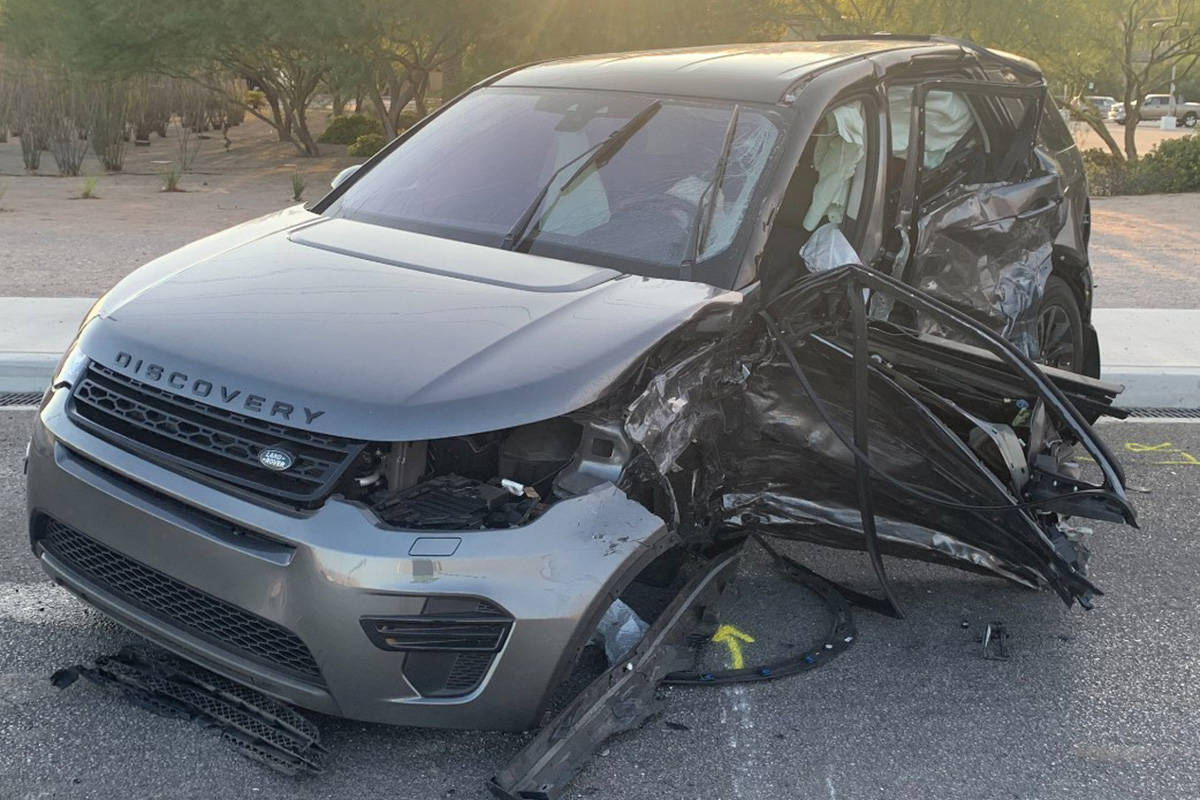 The Nevada Highway Patrol on Saturday morning is investigating a crash in Henderson.

The crash injured at least one person, and happened at St. Rose Parkway and Las Vegas Boulevard South, according to a Tweet from the Highway Patrol sent about 7:15 a.m.

Las Vegas Boulevard is closed in both directions near the crash, along with eastbound St. Rose Parkway. Drivers should expect major delays in the area, the agency said.