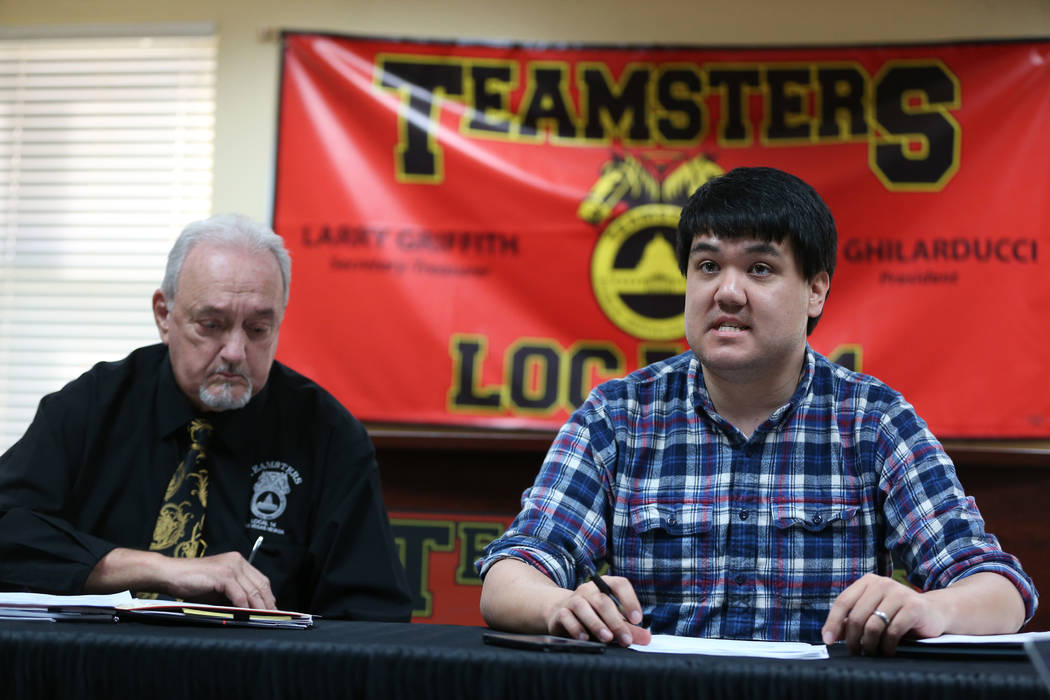 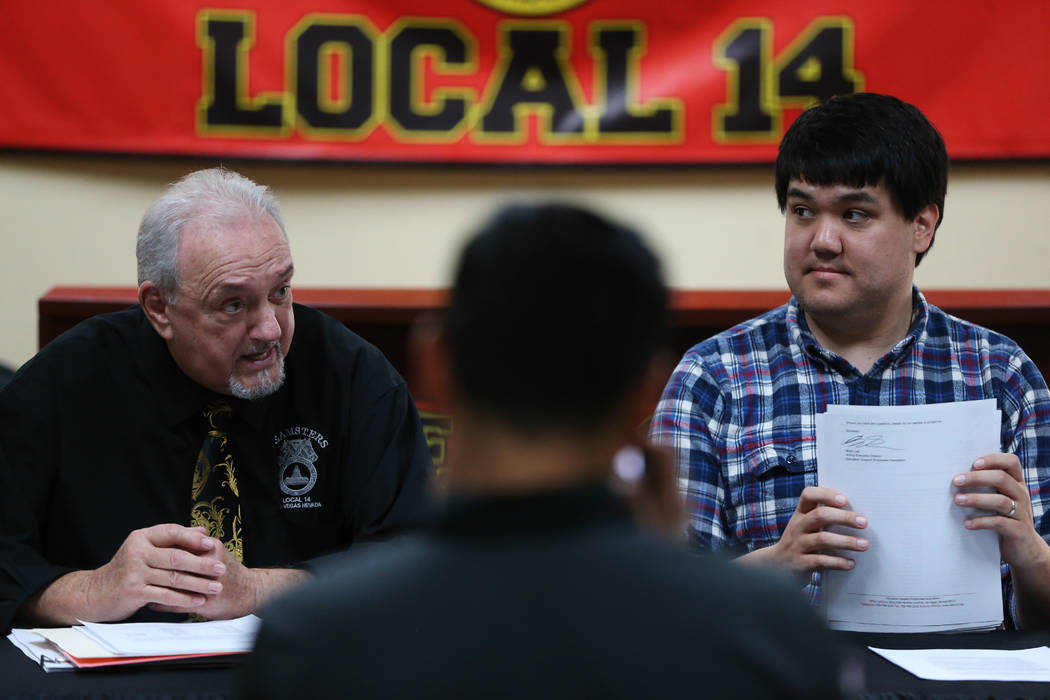 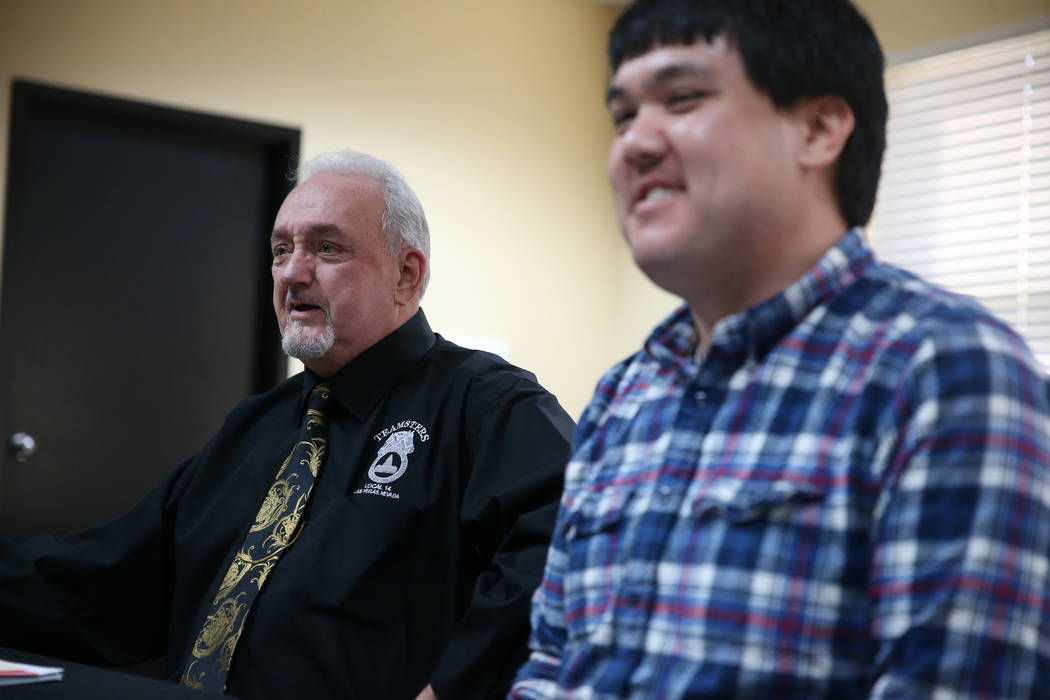 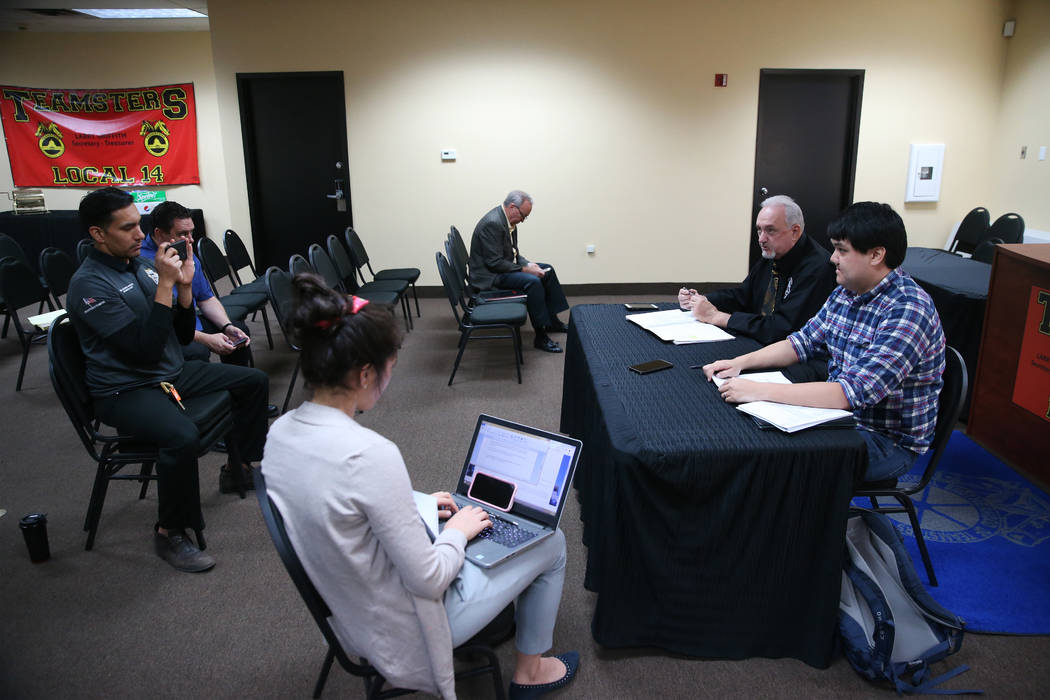 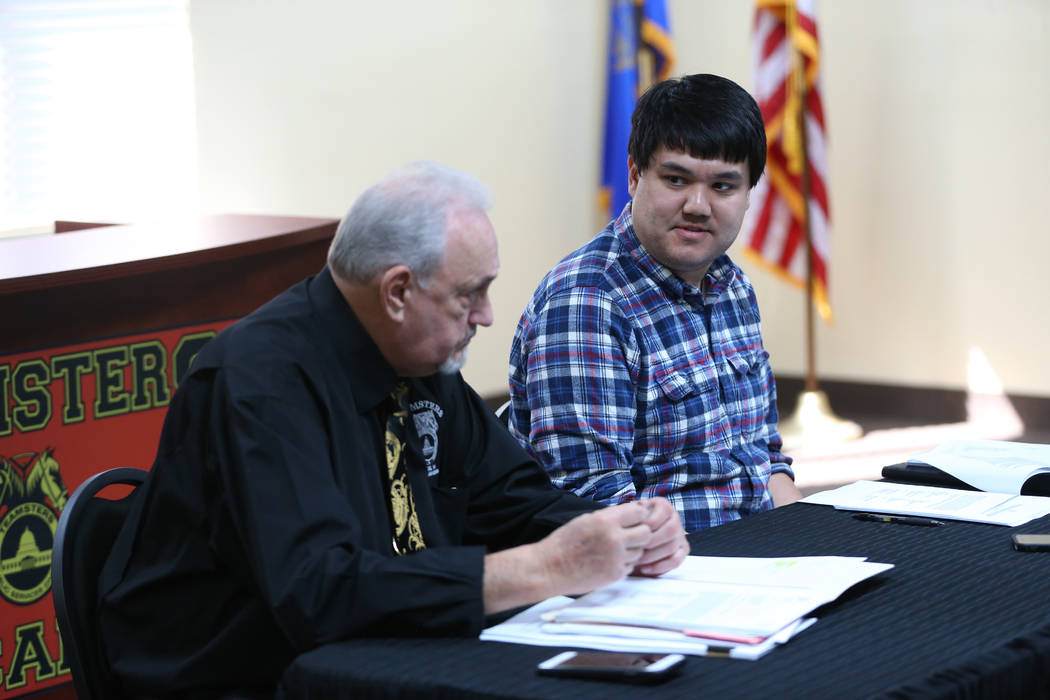 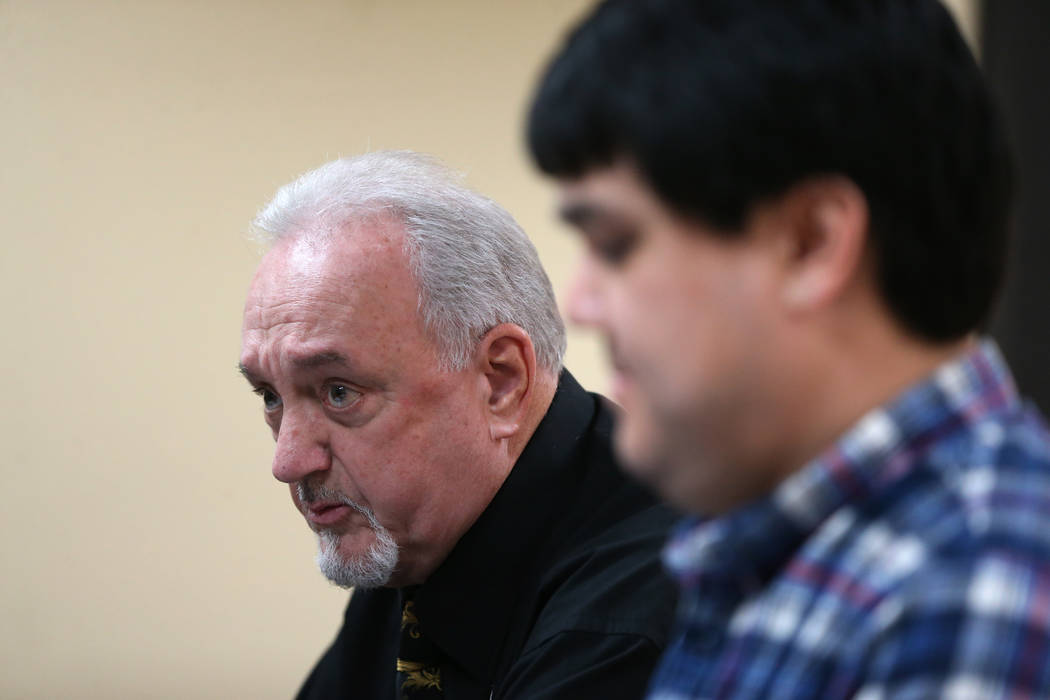 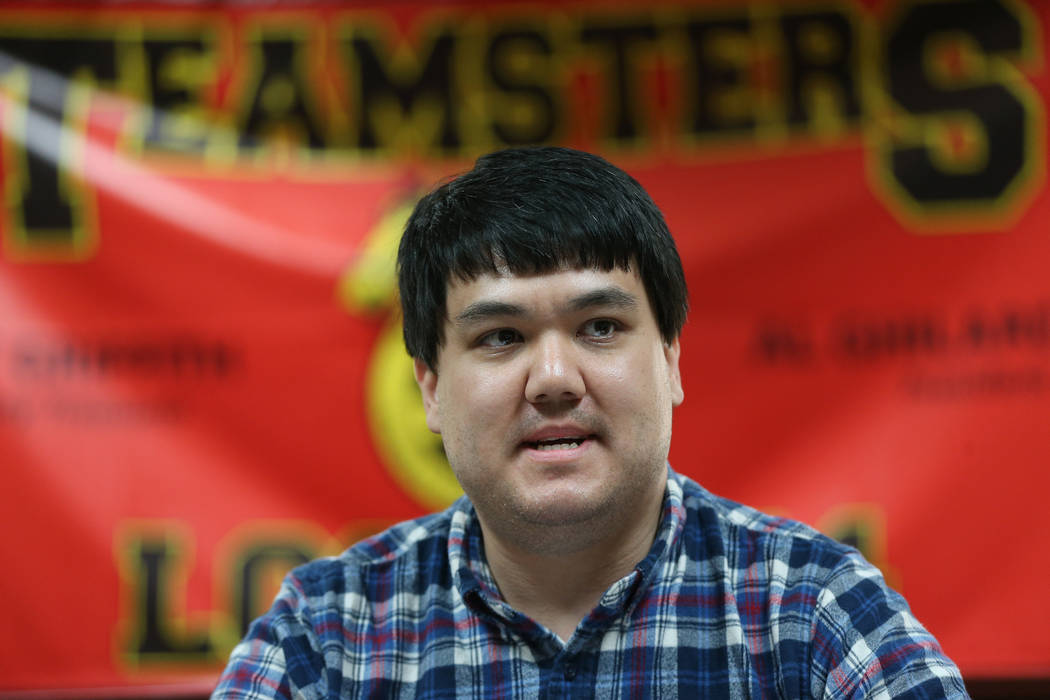 Two unions that have been battling for the right to represent the Clark County School District’s support staff have agreed to divide the employees into two groups, ending a bitter labor dispute that spanned nearly two decades.

Under the agreement announced Thursday, the Education Support Employees Association (ESEA) , which is currently the recognized bargaining agent for the entire support staff, will continue to represent roughly 8,000 “Unit 1” employees in the administrative, business, food service, information systems and aide positions.

Both sides heralded the compromise as one that will bring stability and put to rest a war that cost both sides a lot of money.

‘We can have a relationship’

“Hopefully moving forward, we can have a relationship … that suits both sides,” said Larry Griffith, secretary-treasurer of Teamsters Local 14. “So it’s a win-win for everybody here. It’s a good thing.”

ESEA officials also looked forward to moving on from the long struggle.

“Labor peace will bring more stability to those classrooms, to those bus yards, to the food service workers, to all the important (education support professionals) which are the backbone of the Clark County school system,” said Brian Lee, acting executive director of the ESEA.

Both union leaders agreed there some employees would be unhappy with the agreement.

“There are a lot of bitter people that are going to be bitter, but we just have to sit down, explain to them what happened, why we did it, and hopefully it brings stability to that entire group which they didn’t have before,” Griffith said.

The truce appears to end a battle that dates to around 2000 over representation of an employee group that has grown to more than 12,000 members.

The ESEA has struggled to keep its membership numbers up. District data from June 2018 shows that only 4,193 support staff had union dues deducted from their paycheck, suggesting low membership levels.

Meanwhile, the Teamsters had been battling to be the recognized bargaining agent for the support staff.

The battle played out in court cases, multiple elections and before the Government Employee-Management Relations Board before the agreement to divide the workers was reached.

Three elections in 2006 and 2015 showed that the Teamsters had the support of a majority of support staff who voted.

But the Nevada Supreme Court last year ruled that a union must win the votes of the majority of all members in a bargaining unit — not just a majority of those voting — to be recognized as the new bargaining agent.

The new accord has a “no-raid” clause in which each party promises that it will not try to poach members or help others try to persuade employees to switch to another bargaining group.

“In addition to the no-raid agreement, the parties agree that should either party become the target of a raid by another union … the parties will cooperate and collaborate to defend against such a raid,” the agreement said.

Under the deal, the ESEA still will deduct union dues from Unit 2 employees that are represented by the Teamsters, but then transmit that money to Teamsters.

The Teamsters must provide “sufficient personnel” to provide support for investigatory interviews, grievances and other representation needs for Unit 2 employees.

Once both parties have a membership level that is 51 percent of the total number of employees in each unit, the ESEA will ask the district to split support staff into two recognized bargaining agents. State law requires employee organizations to prove that they represent a majority of the employees in the bargaining unit to become the official bargaining agent.

“If necessary, ESEA will assist and support Local 14 in its efforts to obtain recognition from CCSD,” the agreement said.

While the Teamsters expect to reach the majority threshold by Christmas, ESEA noted it may take a bit longer. If the Teamsters get there first, Lee said both parties will sit down to discuss whether to move ahead with formally splitting the union.

Employee reaction to the announcement was strong.

“I’m speechless, I don’t even know what to say,” said school secretary Betty Llamas, adding that her disbelief had to do with the fact that she would still be represented by ESEA.

ESEA does not do anything for their people, she argued.

Karyn Gramando, who will also still fall under ESEA representation as a construction documents clerk, wondered if the split would also cause a rift between support staff.

While Gramando also takes issue with ESEA — arguing that officials don’t communicate with their members — she wondered whether Teamsters representation would actually be any better.

“I think it will be better for (Unit 2) employees in the way that they’ll have hope,” she said. “Because it’s something new, and maybe the Teamsters would be more transparent.”