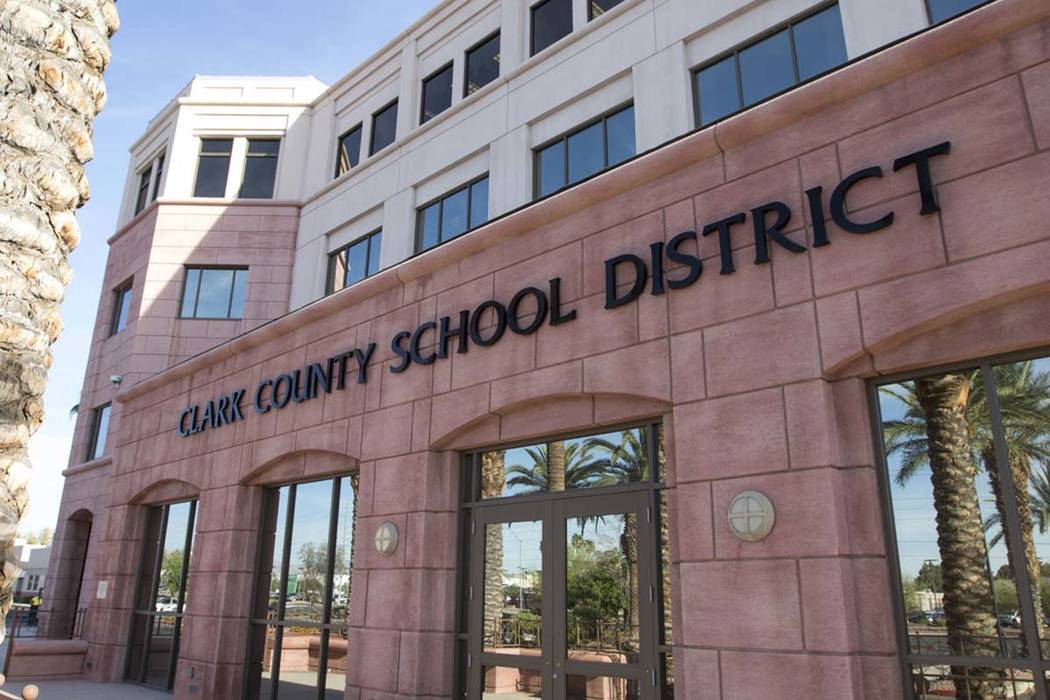 The Clark County School Board on Thursday is set to approve a $500,000 settlement — an amount significantly higher than originally sought — for three former Canyon Springs High School students injured at a school event in 2013.

Bijo’n Perry, Gabriel Ureno and Gerad Davis sued the district in 2014 alleging that the district and school administrators, including former Principal Ronnie Guerzon, failed to ensure the safety of students at a senior breakfast in a school with a history of violence.

The district did not ensure that only students at the North Las Vegas school could attend the breakfast, the complaint said, and also did not have as many employees present as required by the district’s policies and procedures.

The students sustained physical, mental and emotional injuries from attacks during a melee at the breakfast, according to the lawsuit. All three also were struck with a firearm during the attack, the Review-Journal previously reported.

A jury sided with the former students last year, but the district appealed to the state Supreme Court, which hasn’t ruled on the case.

The School Board is scheduled to vote at Thursday’s meeting on whether to approve $170,000 for Ureno, $165,000 for Davis and $165,000 for Perry. The proposed settlement, which would end the appeal, includes attorney fees and costs, according to the former students’ attorney Adam Ganz.

The district has a track record of fighting lawsuits in court, only to end up paying more than the amount initially sought, according to a Review-Journal analysis of multiple cases.

In this case, the plaintiffs originally offered to settle for a total of $272,904 in 2017 — with each receiving under $100,000. The district rejected the offer, the case went to trial and a jury ruled in favor of the plaintiffs.

An amended judgment in March put the district on the hook for $708,882 in settlements, attorneys fees and costs — so it extended the legal battle by appealing the decision.

Ganz said the district would have saved time, energy and resources in this case as well if it had not perpetuated litigation for years.

“They should’ve … recognized that we were trying to settle for a reasonable amount,” he said.

“It just screams waste — waste of judicial resources and time and money. They would not have incurred those attorney fees and costs had they resolved it at the time and had a more reasonable approach to litigation.”

The district did not respond to a request for comment.

The settlement comes shortly after the district cut $17 million from its budget for the upcoming school year by eliminating 170 dean positions. The settlement roughly equates to the cost of four deans, who on average earn about $111,000 a year.

Rising legal liabilities were one reason for the district’s deficit in 2017-18, after an actuarial assessment determined that it needed to set aside more money to cover potential legal losses in the future.