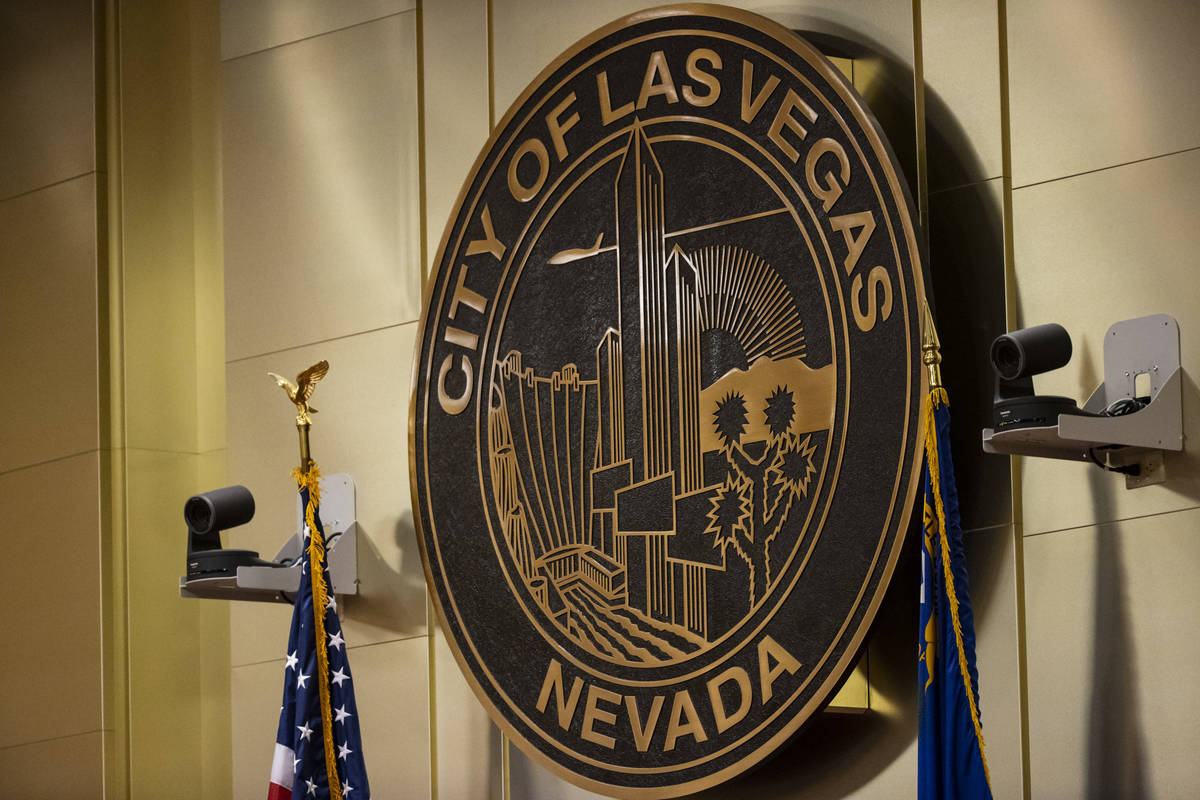 In an apparent first in Nevada, the city of Las Vegas has informed the state it wants to start its own public charter school.

If approved, CLV Strong Start Academy Elementary School would open in August 2022, initially with as many as 180 students in kindergarten through second grades, according to a letter of intent filed with the Nevada State Public Charter School Authority. A nonprofit would be created to manage the school.

Rebecca Feiden, the charter authority’s executive director, said she believes it’s the first time such a request has been submitted by a group affiliated with a municipality.

“We’ve been able to trailblaze,” agreed Tammy Malich, director of youth development and social innovation for the city of Las Vegas. “That’s good news, I think.”

Malich, who has been on the job since February 2020, previously worked for the Clark County School District for about 30 years, including as an assistant superintendent.

The city sees the charter school as an opportunity to serve the community, Malich said, particularly to support students within the highest-needs zip codes in the central valley so they’ll have strong footing to be successful in middle and high school.

The Las Vegas City Council hasn’t yet heard a formal presentation or voted on the proposal. Agenda items related to the proposal will be presented come to the council on Wednesday, City Manager Jorge Cervantes told the council early this month.

The deadline to submit an application to the charter authority is July 15.

The proposed Strong Start Academy Elementary School would be tuition-free and receive state funding to help cover its operating expenses. It is expected to eventually expand to serve up to 360 kindergarten through fifth-grade students, according to the city’s letter of intent filed with the state, which the state charter authority provided to the Review-Journal in response to an inquiry.

If approved by the state, the school would add one grade level each year until it reaches fifth, Malich said.

For the first year, the elementary school program would be co-located in three of the city’s current Strong Start Academy preschools on Twin Lakes Drive, Alta Drive and Wardelle Street. After that, school officials would plan for a permanent building.

The city’s letter of intent is among 44 the state charter school authority has received this year from prospective schools.

Letters of intent are non-binding, meaning groups aren’t required to submit an application. Typically, 20 to 30 percent of groups who file a notice later turn in a completed application, Feiden said.

Mayor Carolyn Goodman, who in 1984 founded The Meadows School, a private preschool through 12th grade campus in Las Vegas, told the Review-Journal she’s passionate about children having opportunities for a quality education.

“From day one in this office, much of my efforts have been directed toward public education and how to make it available at the highest level for our children,” she said.

It became evident there was a need to build on what children were learning at the city-run preschools, Goodman said.

If approved, the proposed elementary school would include bilingual education, an extended school day and extracurricular activities.

A goal is also to keep administrative costs down and to keep the funding in the classroom with the children, Goodman said.

Although having a municipality propose opening a charter school may be new for Nevada, it’s not necessarily a new concept nationally.

Feiden said charter school laws vary greatly from state to state, but other municipalities around the nation have taken steps to authorize public charter schools, citing the Indianapolis mayor’s office as an example.