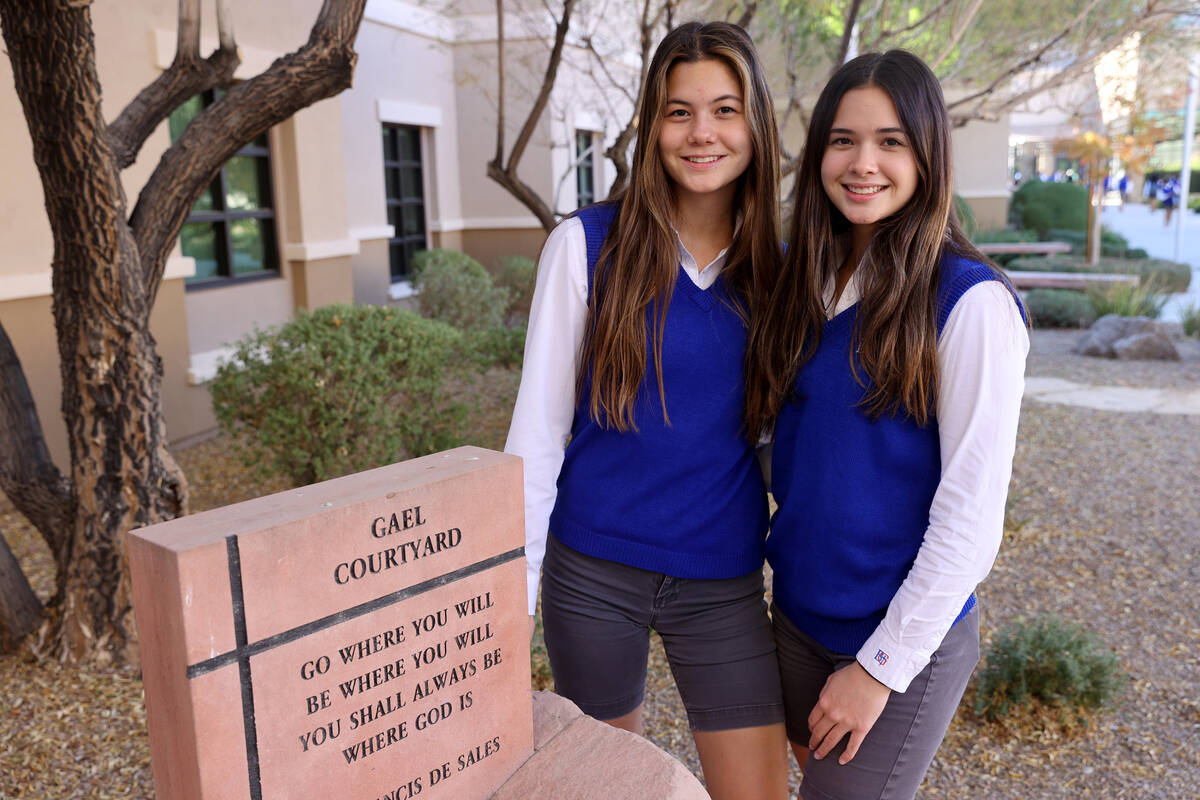 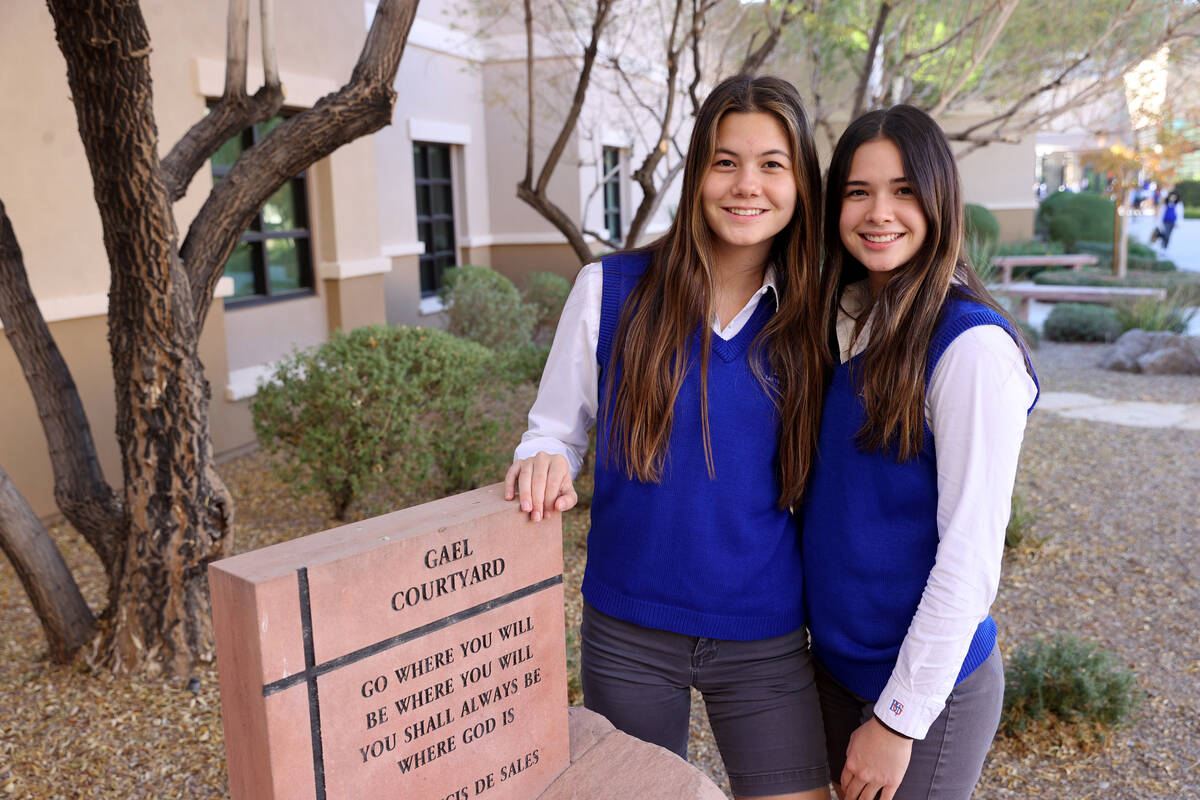 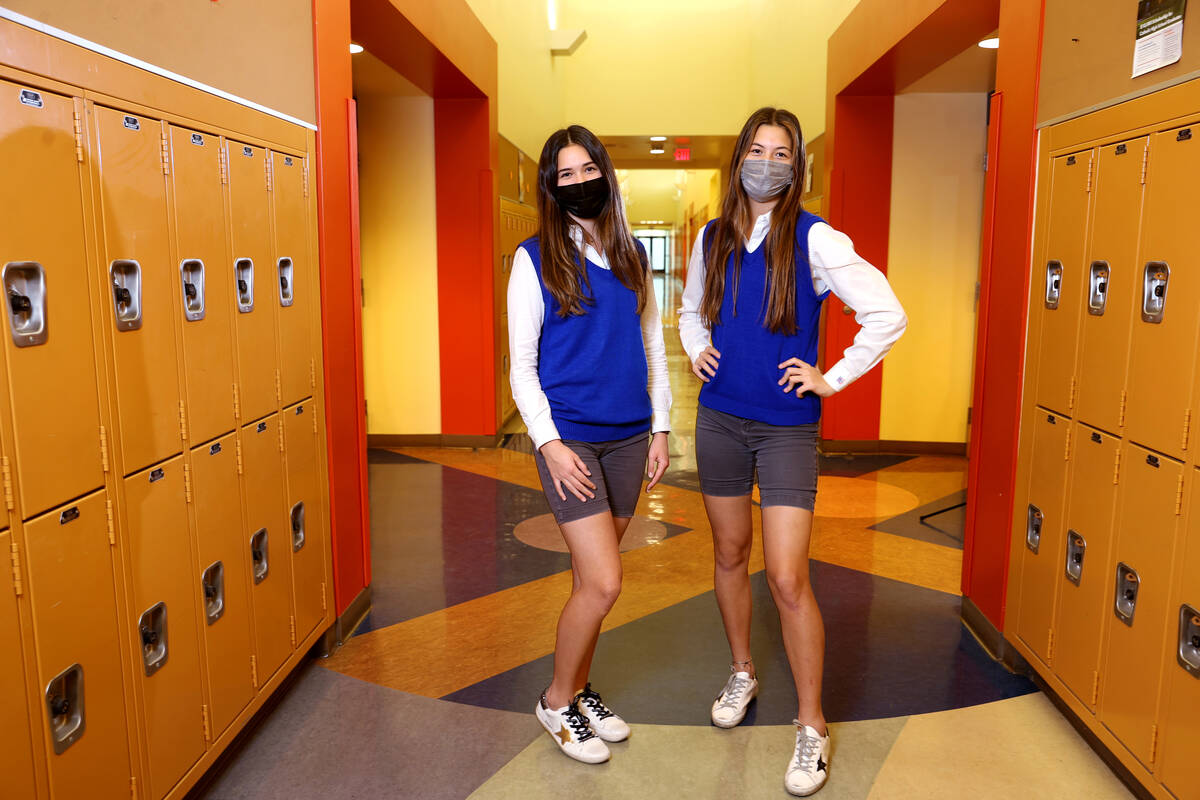 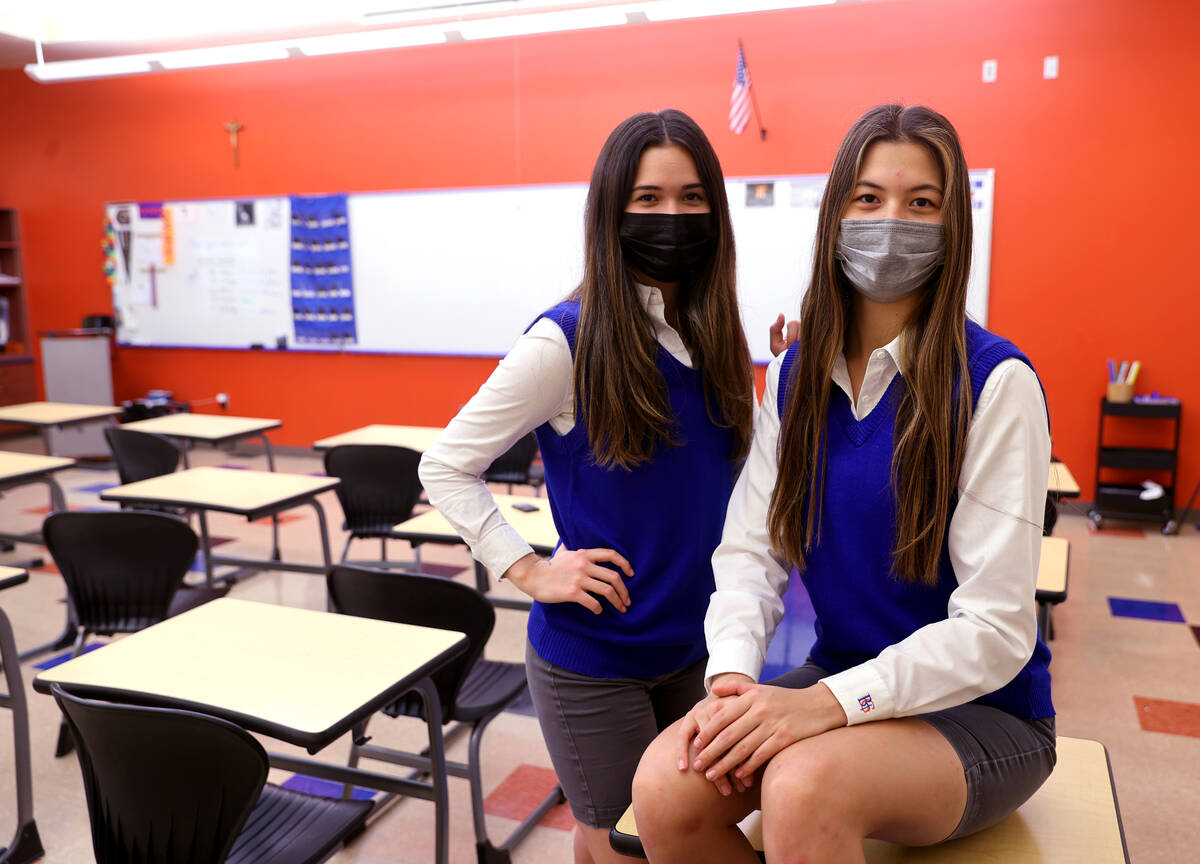 Taking inspiration from a teen in another state, two sisters in Las Vegas have helped make mental health a priority for students in Nevada.

Caroline and Lauren Edgeworth, with the help of community groups and state Sen. Marilyn Dondero Loop, D-Las Vegas, pushed legislation that would allow Nevada students ages 7-18 to take up to three mental health days a year and adds mental health resources to the back of all student ID cards statewide.

Senate Bill 249 passed unanimously in the Senate and 32-9 in the Assembly before Gov. Steve Sisolak signed the bill in June.

“Mental health is something that isn’t commonly talked about,” said Lauren Edgeworth, 16. “For some our friends it was more of an uncomfortable topic to start discussing.”

Her 18-year-old sister, Caroline, said social media has hurt teens’ mental health “because we’re always on our phones, we’re trying to portray an image to the public that is not always necessarily true, but rather like a highlight reel. So I think that takes a big toll on it, and that’s why the conversations are so important.”

One of the goals of SB 249 is to normalize conversations about mental health, said Dr. Sheldon Jacobs, a marriage and family therapist who serves on the board of Hope Means Nevada, a part of the Nevada Medical Center that aims to improve collaboration and provide resources around mental health issues in the state.

“There’s a stigma as it pertains to mental health,” Jacobs said. “A lot of people don’t come out and talk about mental health because they’re ashamed they’re going to be shamed for it, because mental health is still not, from a societal perspective, it’s not really acceptable. Society views mental health as a weakness, or sometimes not even as a real thing.”

The Edgeworths, who attend Bishop Gorman High School, also work with Hope Means Nevada. They started a teen committee that began with a few of their friends and has now grown to over 120 teens across the state.

It started with a TED Talk

For years, the Edgeworths had been fascinated with TED Talks, almost regardless of the topic. This year, they stumbled across one from a college student in Oregon named Hailey Hardcastle titled “Why students should have mental health days.”

The Nevada bill also gives mental and behavioral health professionals the ability to excuse students from school and requires school districts and university systems across Nevada to make sure that student ID cards are outfitted with a number for either a local or national suicide prevention hotline.

Suicide is the second leading cause of death for people ages 10-34 — behind “accidents (unintentional injuries)” — according to the Centers for Disease Control and Prevention. Coupled with the pandemic, which put a strain on the mental health of students across the country, Hope Means Nevada and other groups knew this was the time to act on the issue.