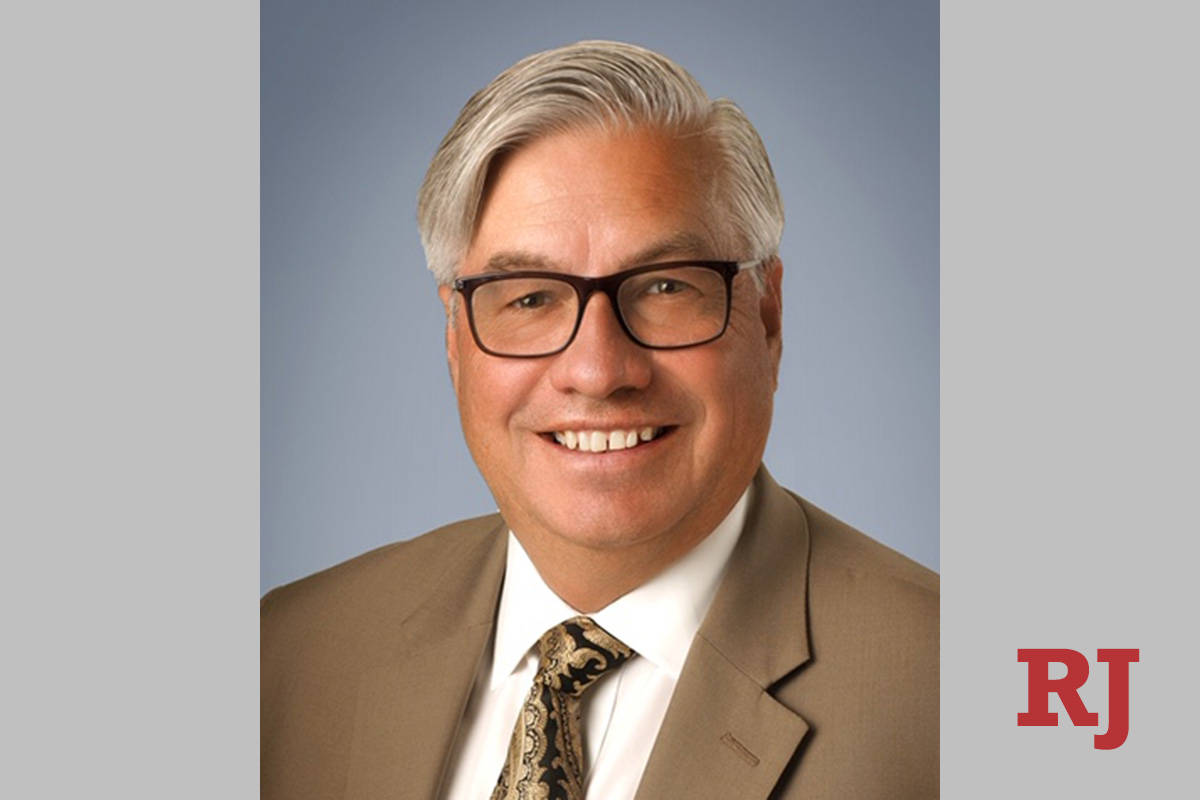 The Nevada System of Higher Education’s Board of Regents voted unanimously Friday to pursue a national search for a new Nevada State College president.

Current President Bart Patterson — who has been on the job for nearly a decade — announced in March that he’s stepping down at the end of June when his contract ends.

Patterson is the longest-serving president for the college, which opened in 2002 and has more than 7,000 students at its Henderson campus. He started as interim president in 2011 and was appointed to the position permanently the following year.

The plan is to identify a search consultant before the end of the year and hopefully have a group of presidential finalists on campus in April, Rose wrote in a memo to the board.

Rose told regents Friday the intent would be to have a new president in place by the time of Patterson’s departure.

“It will certainly be an end of an era and we are very thankful for his leadership through lots of times and helping us with our current levels of growth and success at where our students are at.”

In response to a question from a regent, Rose said the cost of a national search “is not insignificant” and the price will be one way NSHE will review search consultant proposals. Cost sensitivity occurs at any time, but particularly now, she said.

NSHE and the college held two virtual forums in early October to gather input on whether to pursue a national search for a president or appoint an interim president.

Of those who responded to a real-time anonymous poll, 91 percent favored a national search. In total, 78 people — including Nevada State College employees, students, alumni and community members — participated in the forums.

In addition to the college’s presidential search, the state’s higher education system has been busy this year responding to turnover and hiring new top leaders.

Also, Desert Research Institute President Kumud Acharya was appointed to his position permanently in September after filling the role on an interim basis for a year.