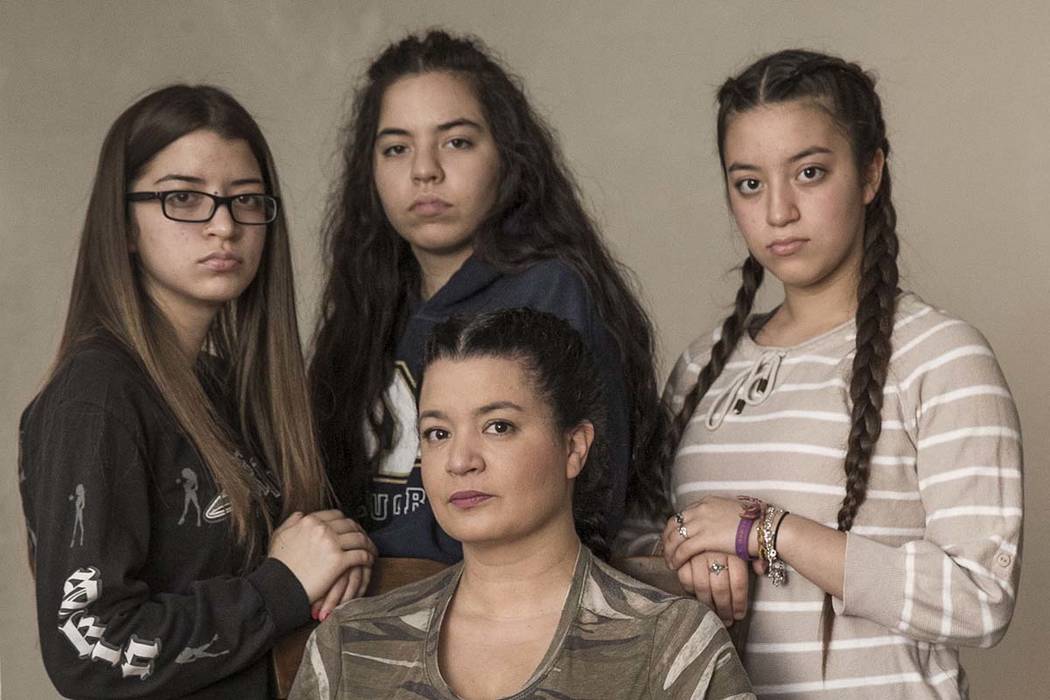 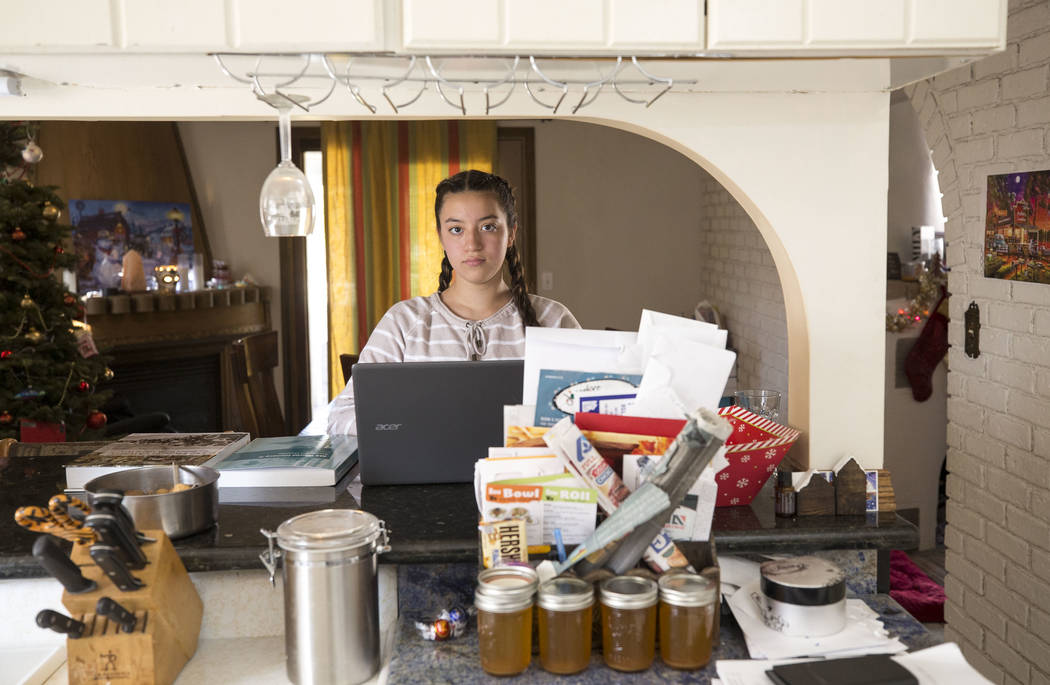 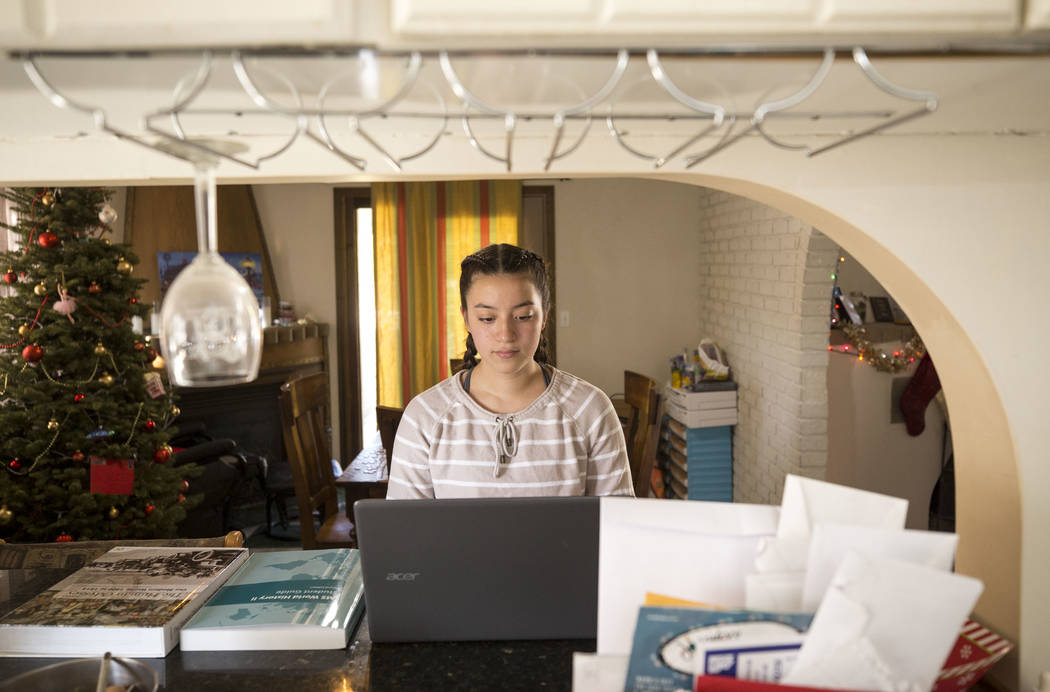 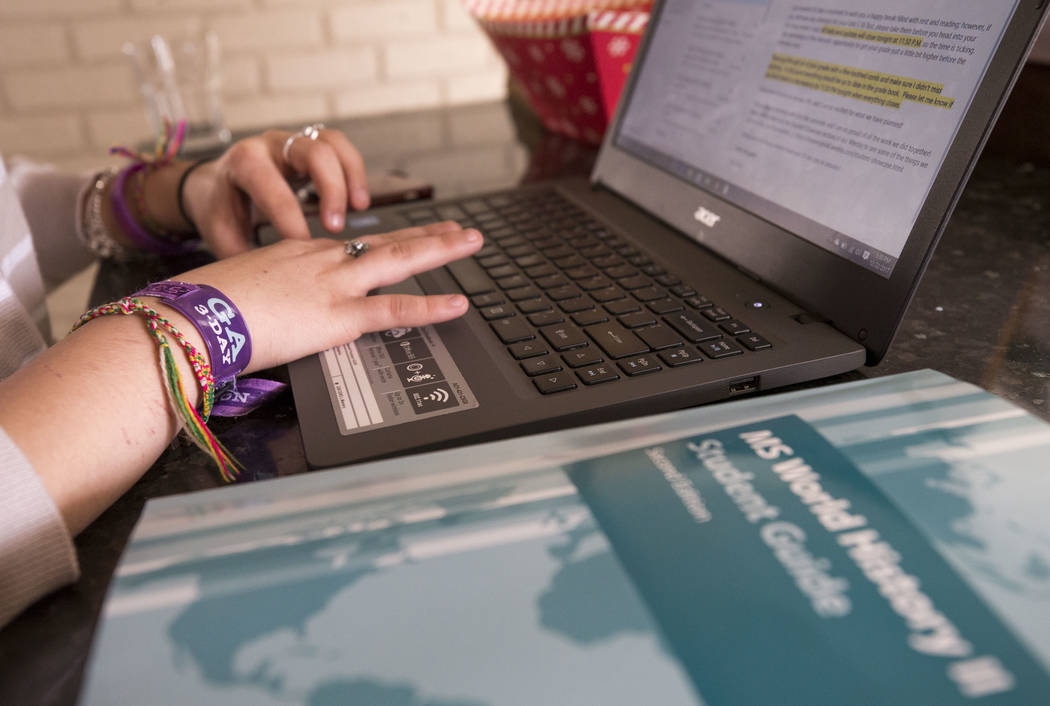 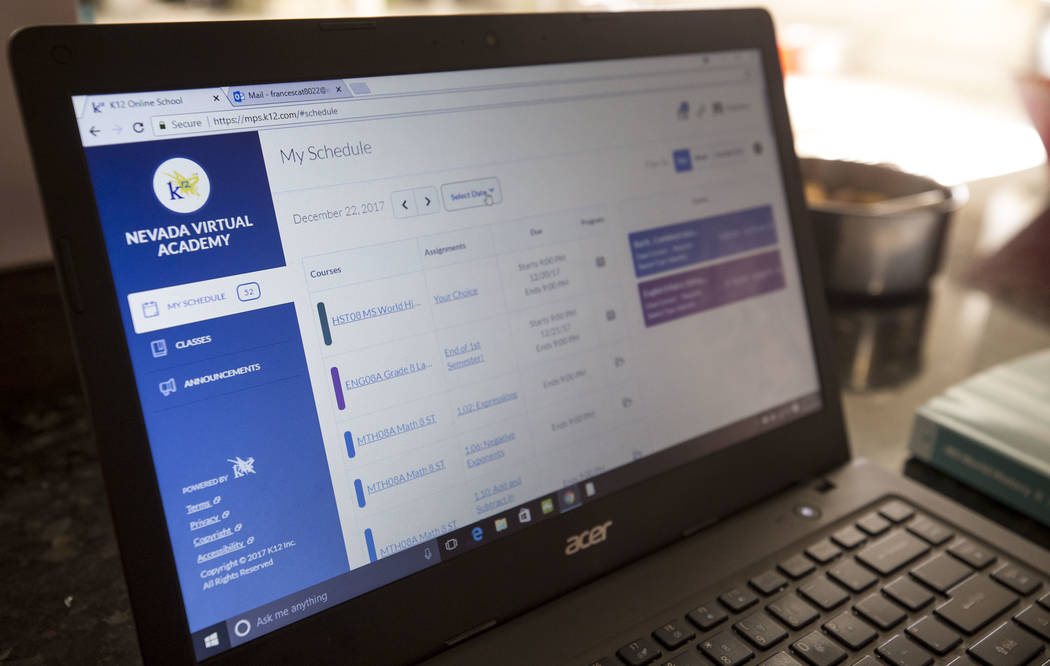 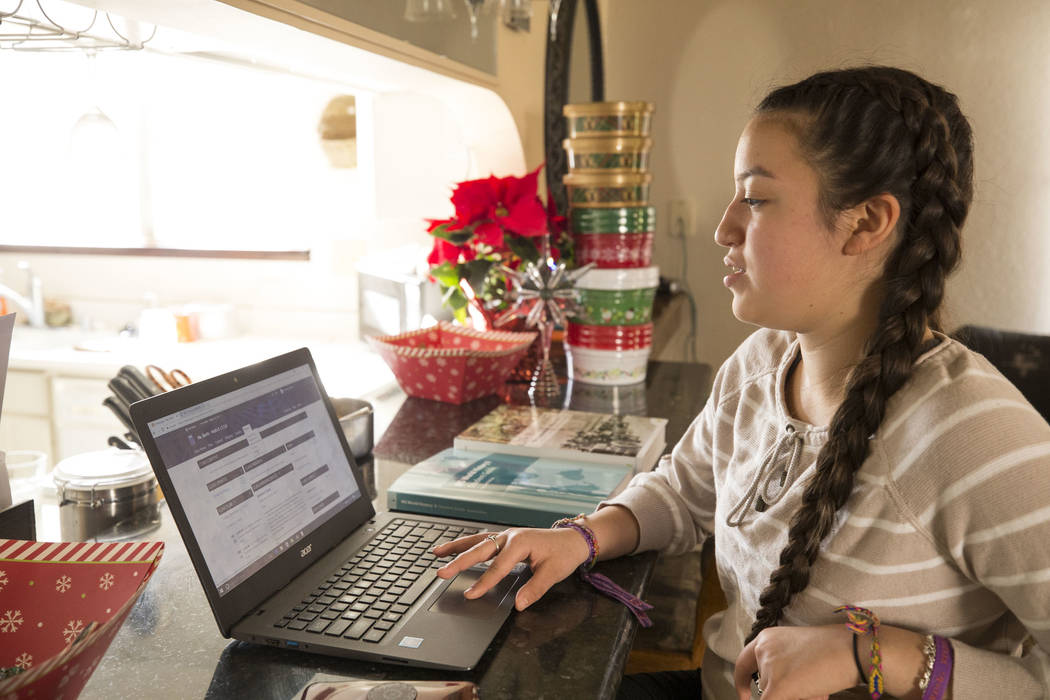 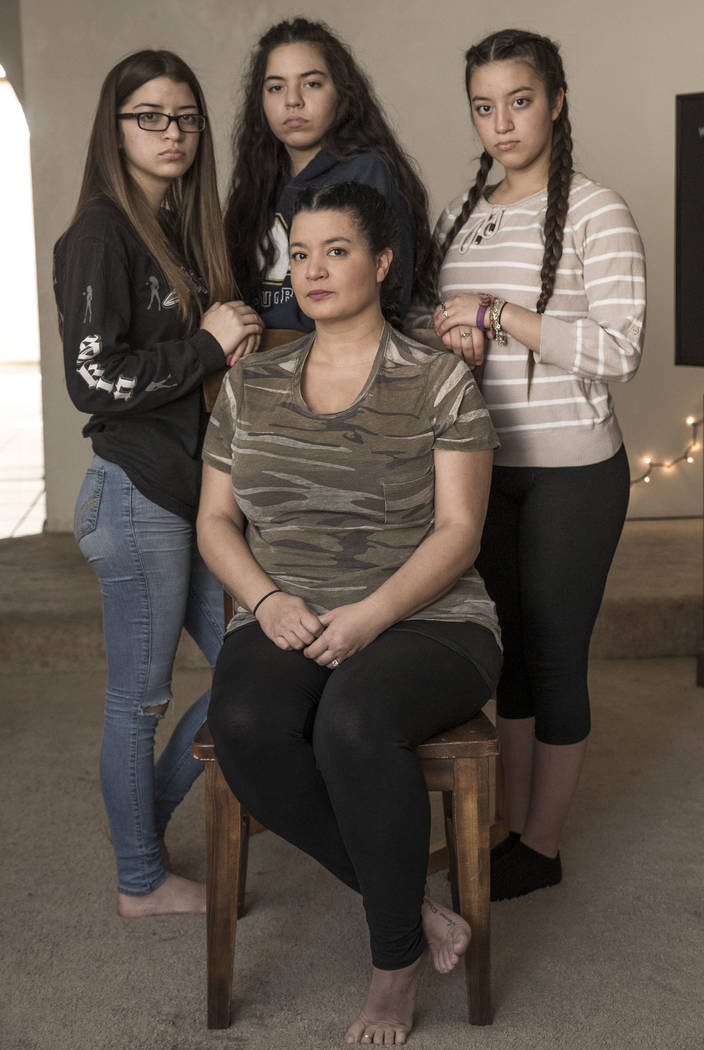 Sumer Henning’s three daughters were traumatized after the Oct. 1 shooting.

The sisters escaped the attack on the Route 91 harvest festival with bullets flying around them. Going back to school was tough, so the mother set out to enroll her children in online schools.

“It doesn’t make sense,” she said. “I almost feel like they’ve lost track of what’s important in our children and their education, and what is in the better interest of the child has been thrown out the window.”

Her daughter, 13-year-old Francesca Trujillo, is one of about 220 Clark County School District students who have tried to enroll in one of three distance education programs operated by K12 in partnership with the White Pine district.

The program is largely stalled for Clark County students, however, in part because CCSD questions the quality of the programs.

The district also argues that if Clark County residents withdraw from the White Pine program, it would be on the hook for their education and graduation.

And lurking beneath the dilemma is the issue of state funding — if Clark County students transfer to the White Pine program, CCSD loses $5,700 per pupil.

State law requires that students who want to enroll in distance education programs run by other school districts get permission from their own. Clark County School District has not approved such transfers. The district also has not agreed to a state-mandated memorandum of understanding between both districts, CCSD said.

Megan Henry, western region vice president for K12, said White Pine sent memorandums of understanding to all districts last year — but Clark County, among other districts, did not sign it.

“We’re hopeful they won’t deny them and they will sign these forms promptly in the best interest of the students who wish to attend the virtual education programs,” Henry said.

The White Pine district said in a statement that its distance education program is state approved and provides outstanding learning opportunities.

“The White Pine Distance Education program stands ready to serve the students and families who are requesting to transfer as soon as the Clark County School District provides its official permission for students to enroll,” the district said.

Meanwhile, students like Francesca Trujillo must choose other options. She got into the Nevada Virtual Academy online charter school, also operated by K12, while her sisters will enroll in the Clark County School District’s online Nevada Learning Academy.

Other parents like Christopher Berry are also left in limbo.

Berry’s daughter has a medical condition that doesn’t allow her to go to a full-time traditional school, he said.

The district didn’t tell him much about why his daughter was denied approval to attend Great Basin Virtual Academy, Berry said — and that’s one of his biggest issues with the whole matter.

Nevada Virtual Academy was full, so he’s paying to send his daughter to an online private school.

“It would’ve saved a lot of time and effort, to tell you the truth, and money,” Berry said. “And it would’ve been a lot smoother transition for her.”