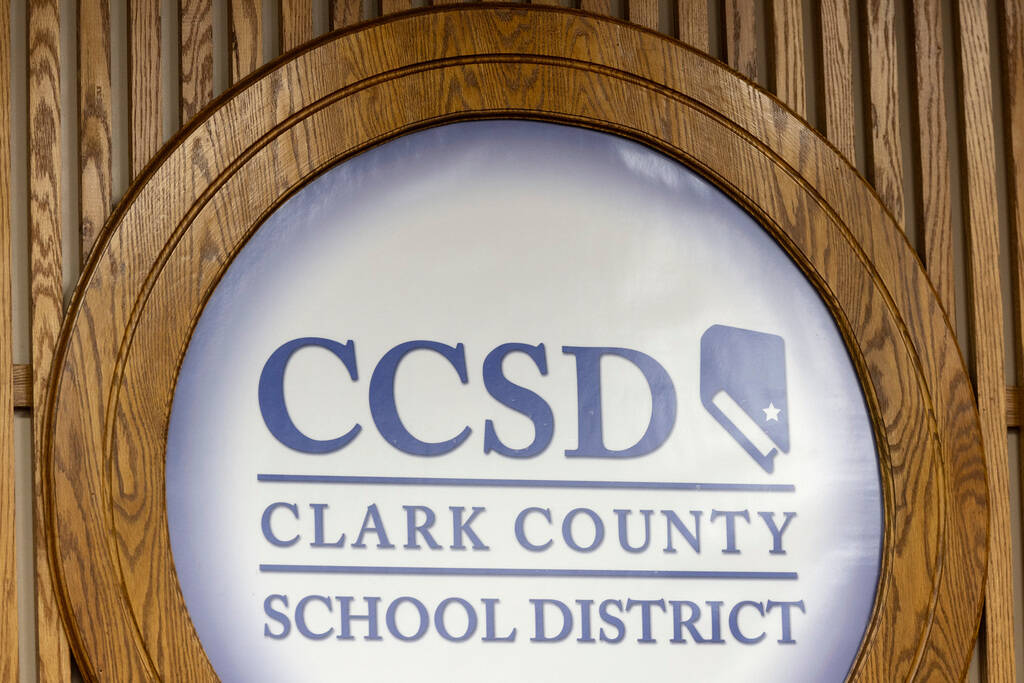 An initiative campaign that could have broken up the Clark County School District announced Friday that it didn’t qualify to go before the 2023 Legislature.

The Community Schools Initiative — which sought to allow local governments to create their own school districts — received notice that it didn’t turn in enough valid signatures after a review by the Nevada secretary of state.

Organizers turned in signatures last month, but needed 140,777 valid signatures, divided equally among the state’s four congressional districts, according to the release.

Organizers of the initiative — which garnered more than 230,000 “raw signatures” — say they will be active during the 2023 legislative session and beyond “to empower community-based schools.”

“Although we are disappointed this initiative did not qualify, we are not deterred,” Community Schools Initiative Chairman Dan Stewart said in the release. “We have generated great momentum in the last several months.”

Stewart is a Henderson city councilman who has championed the idea of local governments being able to break away from the Clark County School District, the fifth largest in the nation.

“We have brought awareness to the need to create school districts that are more responsive to the communities they serve, while equitably bringing funding and decision making closer to our students and teachers,” he said. “We will continue to build our coalition and enhance our advocacy efforts with an eye towards re-filing the initiative in 2024.”

Clark County School District Superintendent Jesus Jara said in a Friday statement that since the initiative didn’t achieve the valid number of signatures necessary to qualify, “this distraction can be put to rest.”

“CCSD will continue working with legislators and Governor-elect to ensure optimal education funding, and the policies necessary to improve student academic outcomes for all students no matter their zip code,” Jara said. “We will continue to meet our students where they are, no matter where they come from, or how they show up.”