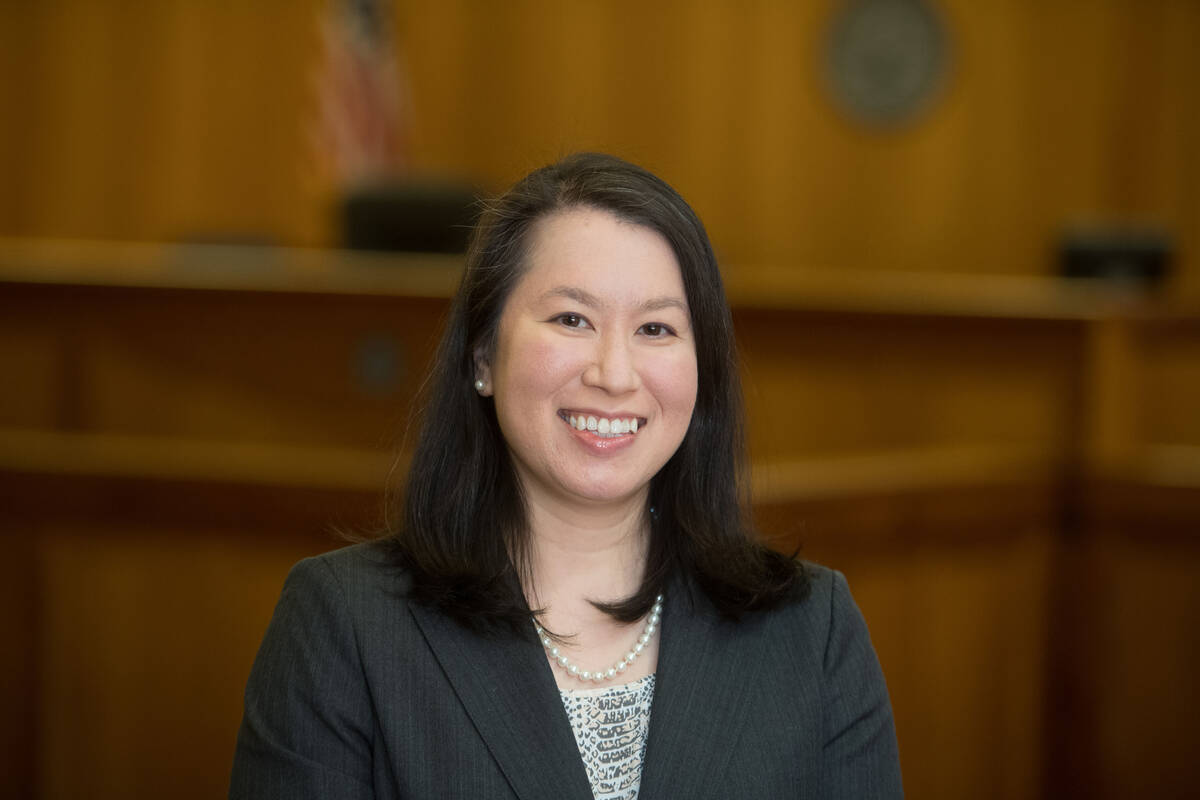 Leah Chan Grinvald was selected following a nationwide search, the law school said in a news release. She’ll start on the job July 1.

“I’ve long admired Boyd Law for its pioneering role as Nevada’s first and only law school and for its innovative programming that produces practice-ready graduates well-prepared to serve and lead in their communities,” Grinvald said in the release. “The Boyd community — buoyed by diverse, energetic, and engaged faculty, students, and alumni — is well-positioned to set the standard for legal education in the 21st century, and I’m excited to lead those efforts.”

She’ll be the first Asian American to lead the UNLV Boyd School of Law, the college said.

Sara Gordon has served as interim dean of UNLV’s law school since summer 2021.

That followed an announcement that Dan Hamilton, who had been on the job since 2013, would leave the school at the end of June 2021 to focus on “pressing family matters.”