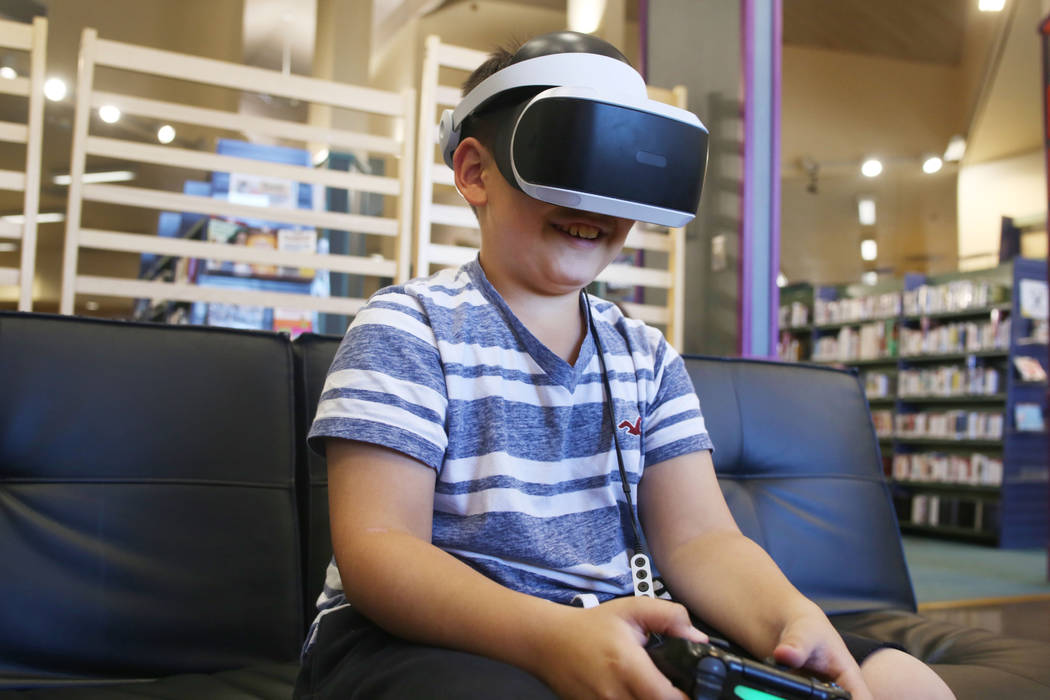 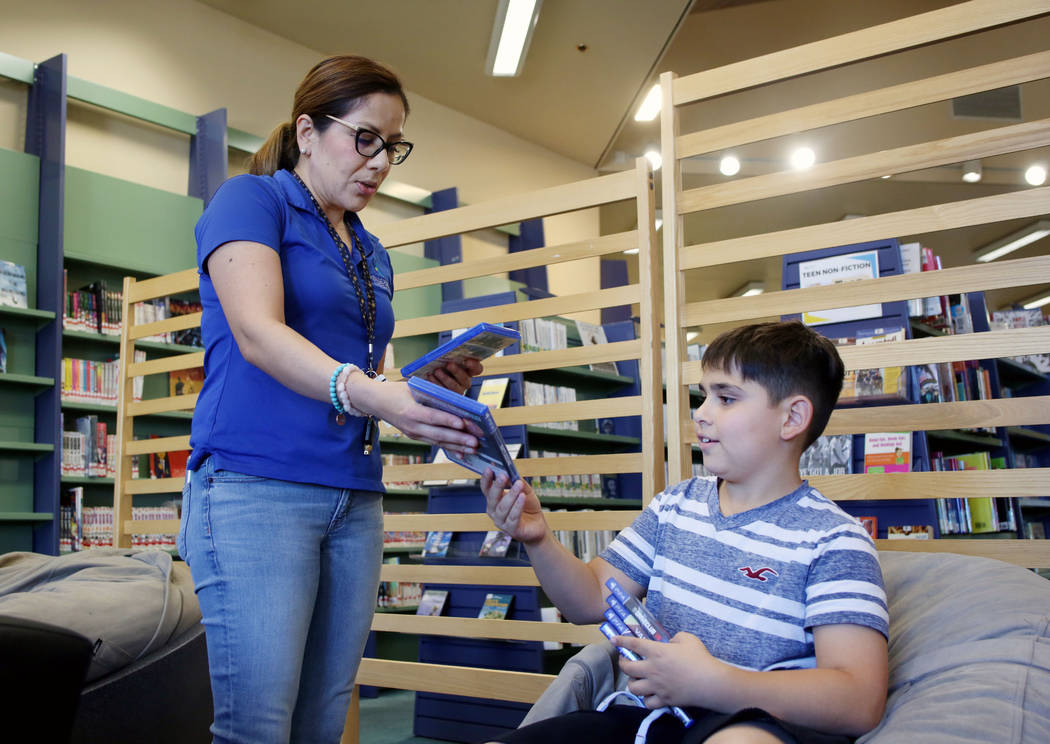 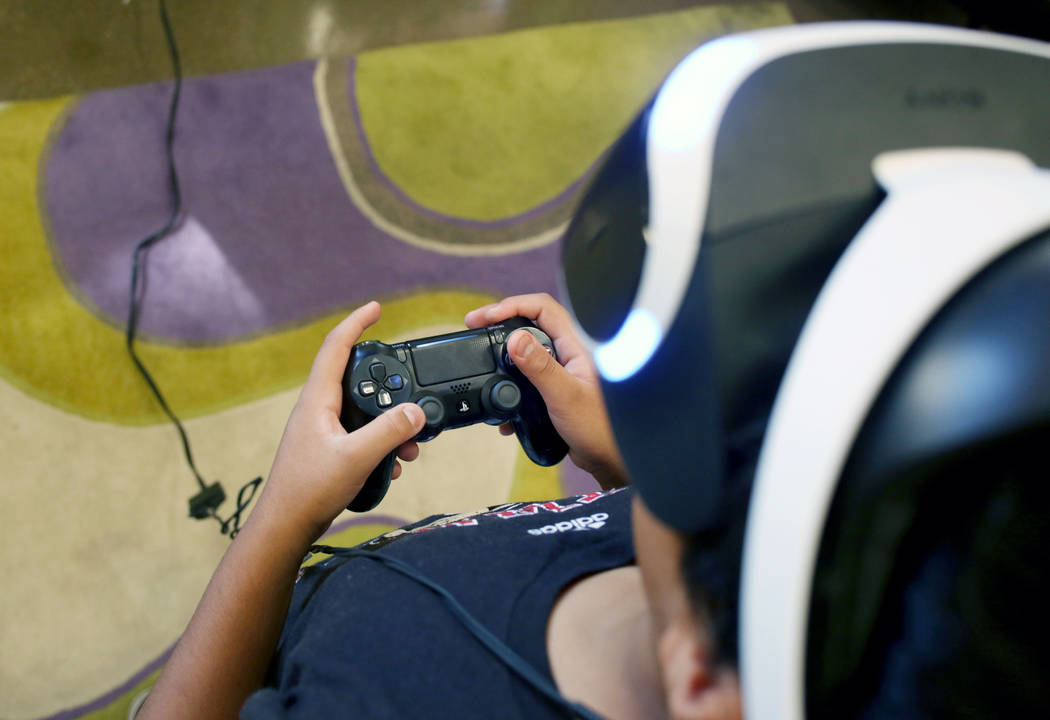 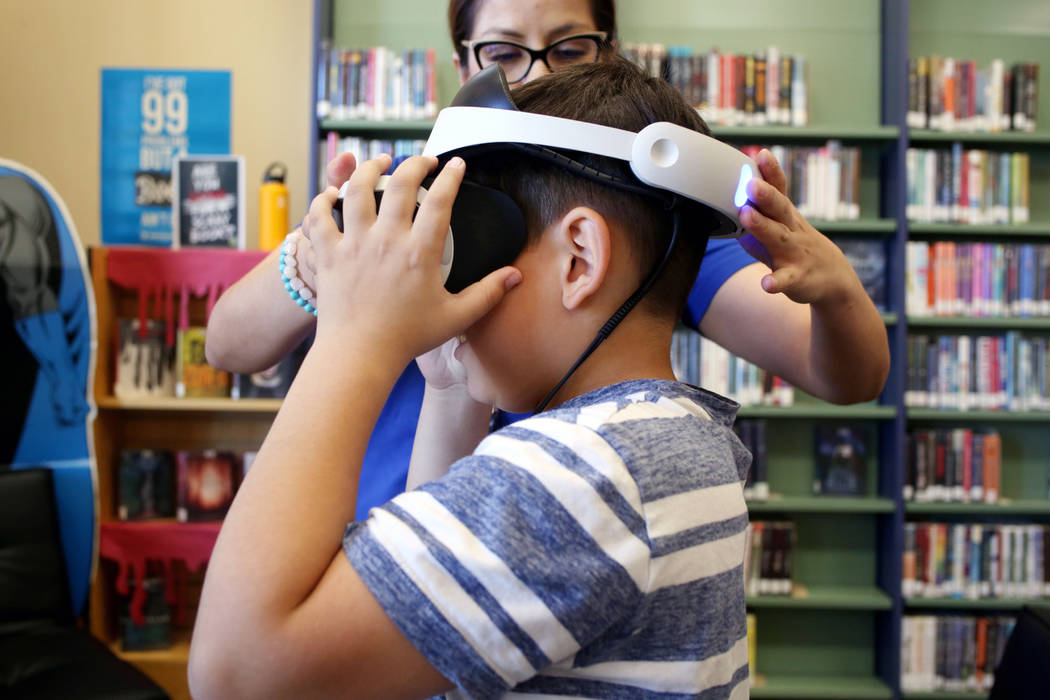 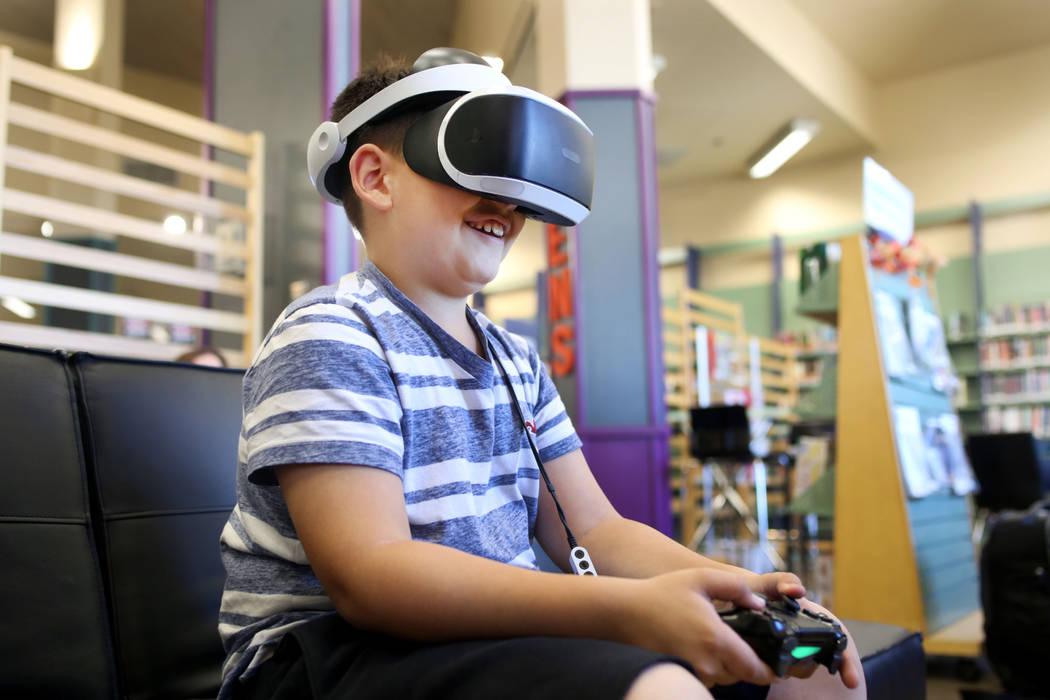 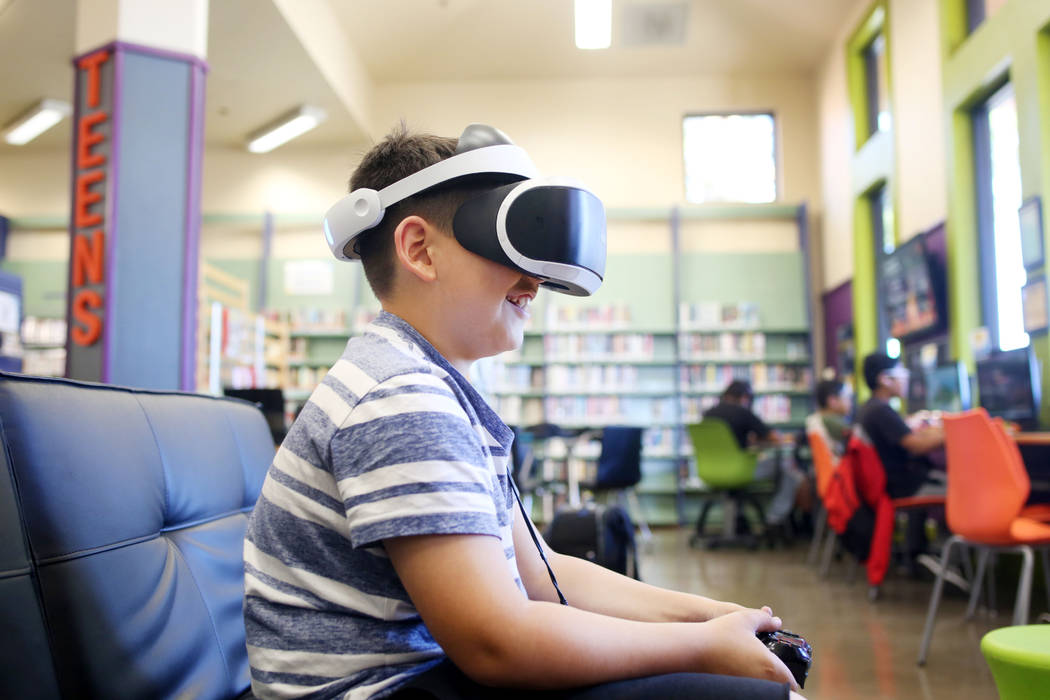 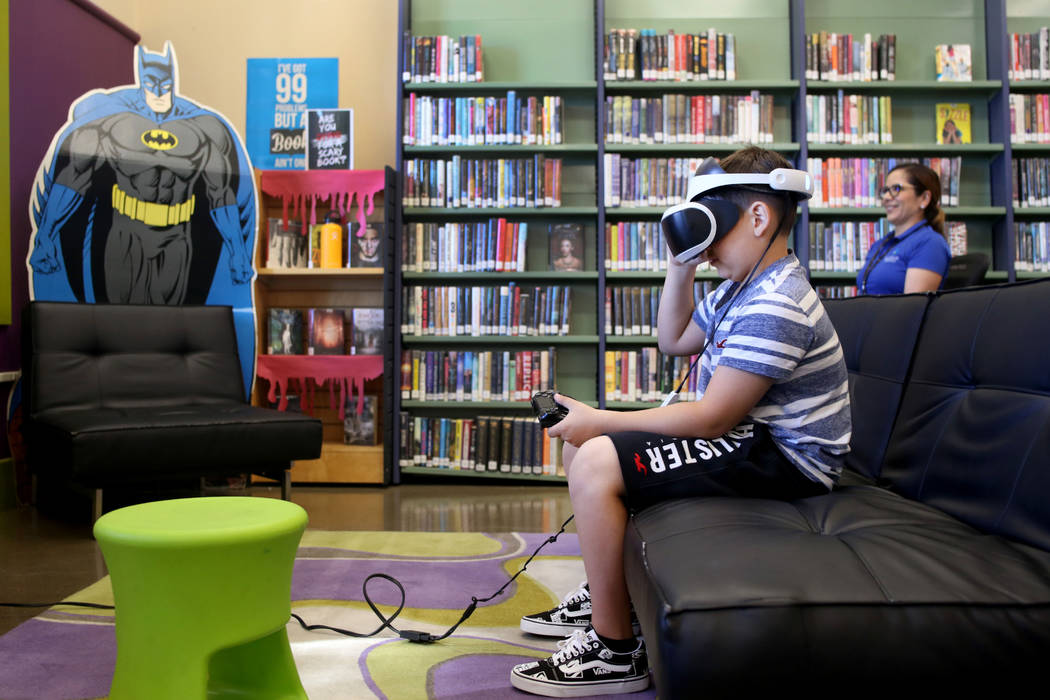 Henderson Libraries is celebrating its 75th anniversary with a Future Fair showcasing its technology offerings.

The free event is Saturday at Gibson Library, and it’s open to the public.

When library officials were planning for the event, the consideration was, “how can we showcase the technology the library offers that is forward-thinking and on the edge there?” said Marcie Smedley, executive director of Henderson Libraries.

Future Fair will include presentations and live demonstrations on topics such as robotics, 3D printing, virtual reality, conservation and sustainability. Children can participate in science, technology, engineering, math and arts activities.

The library is partnering with other organizations for the event to “showcase the futuristic things they do,” Smedley said.

This year, the library has hosted a couple of other events to celebrate its 75th anniversary, including a 1940s-themed birthday block party in February and a dancing through the decades prom in May.

“People have preconceived ideas about what libraries were,” Smedley said. “The fact is that libraries are really adaptable and change to meet the needs of the community.”

However, “we’re not getting rid of all physical books, and that’s not something we’ll probably ever do because people love physical books,” digital projects librarian Dana Friesen said.

The library system’s strategic plan includes a goal of expanding digital resources, including online databases that are free for library patrons to use. Examples of databases currently offered: Brainfuse Online Tutoring; LearningExpresss, which offers test preparation help; and Lynda.com, an online learning resource.

Last year, the library system started offering access to Kanopy, a service for streaming movies and documentaries. And this year, it launched access to Creativebug, a video how-to resource for crafters.

And Henderson Libraries has a mobile app — available for iPhone or Android devices — allowing users to see lists of some newly released books and which items they’ve checked out and or placed on hold; pay overdue fines; look at library event calendars; and access OverDrive and Hoopla systems to check out ebooks and audiobooks.

Plus, the app allows users to scan an ISBN barcode of a book they may see at a bookstore, for example, to see whether it’s available at a Henderson library branch.

What: Event focused on cutting-edge technologies and what skillset it takes to work in those fields

Details: Representatives from local companies such as Aptiv, Quertle, Praxis Aerospace Concepts and Haddington Dynamics are set to participate. The happy hour-style gathering includes mocktails from The Car Bar and coffee from The Coffee Press.