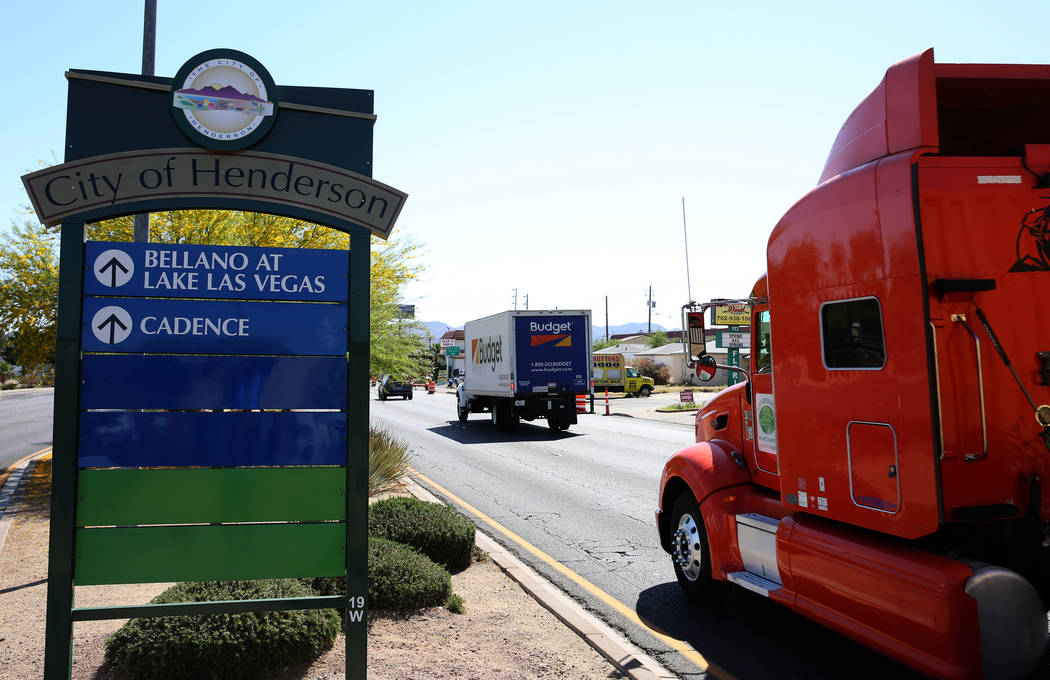 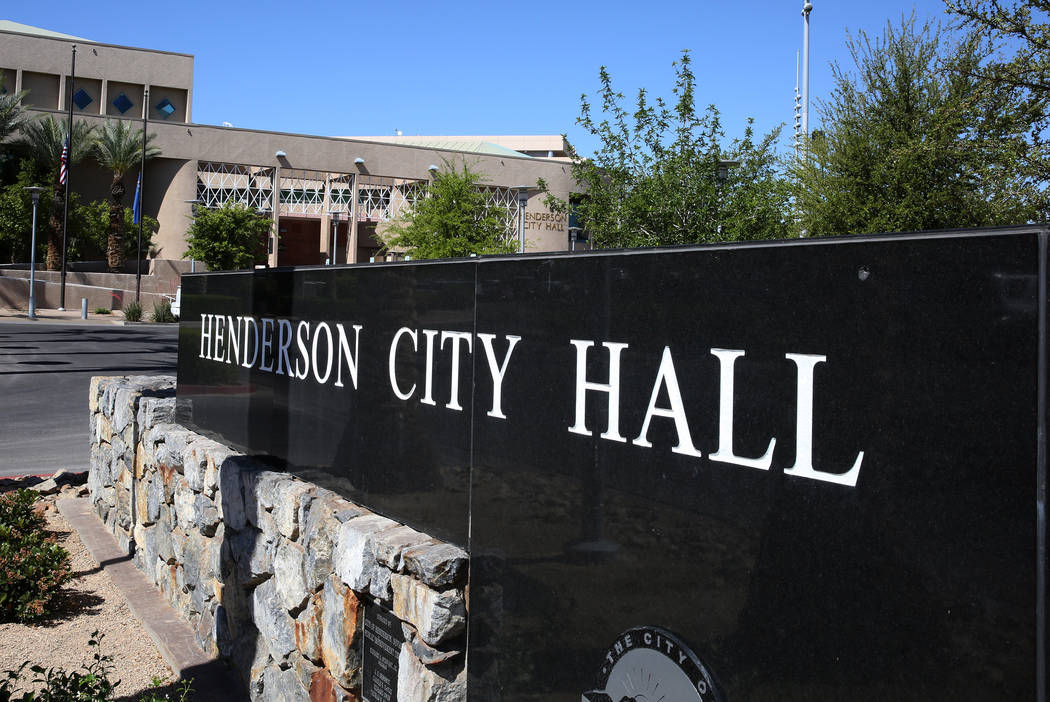 Henderson is Nevada’s second-safest city, according to a report released this week.

Both cities had similar property crime rates at just more than 18.5 crimes per 1,000 people.

SafeWise analyzed FBI data from 2016 to determine the rankings. Henderson’s population has grown by about 20,000 since the data were collected, according to the city.

“Chief of police LaTesha Watson and the men and women of the Henderson Police Department do an outstanding job of keeping our community secure and that is reflected in our rankings as the second safest city in Nevada,” Mayor Debra March said in a written statement.