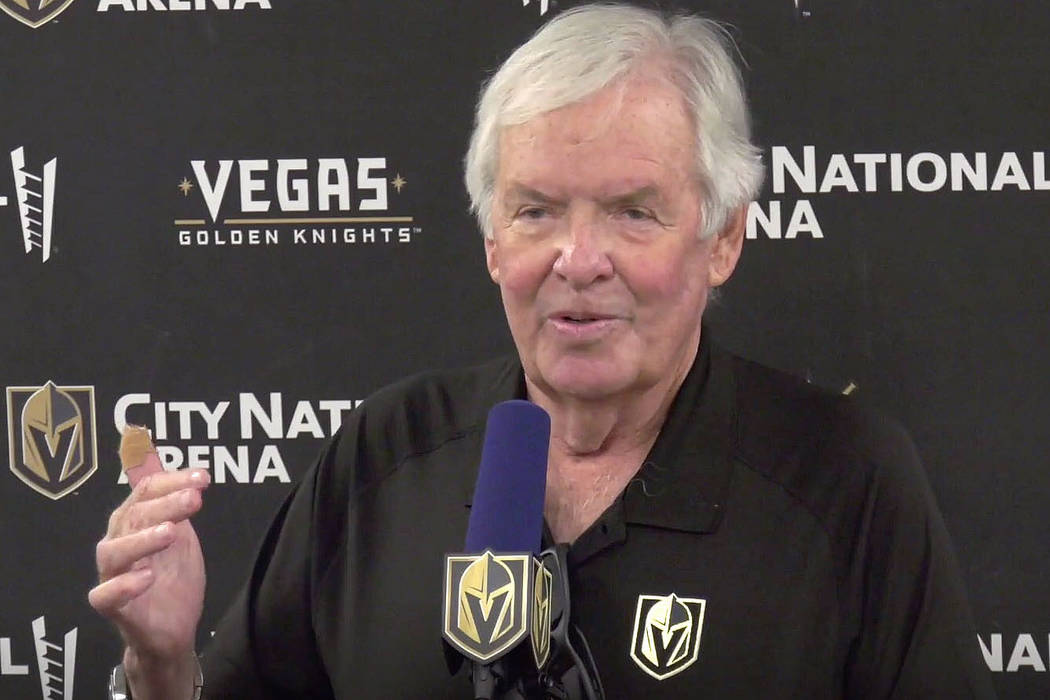 Henderson may pay more than $10.7 million to bring a Golden Knights hockey facility to its downtown.

Knights owner Bill Foley has already signed paperwork to lease the yet-to-be built facility next door to City Hall. But the City Council is scheduled to vote on the agreement May 21 to make it official.

The proposed arena would replace the aging Henderson Convention Center at Water Street and Atlantic Avenue, and is expected to cost at least $25 million to build, according to city records. The convention center would be torn down to make way for the facility.

City spokeswoman Kathleen Richards said officials expect the project to be a catalyst for business and social activity downtown.

The arena would be used for public recreation, including classes, tournaments and youth camps, according to city documents. It would be home to two regulation-size rinks, a restaurant, meeting and retail space, records show.

The lease with the Knights would last 20 years with the option of two more 10-year terms. Rent is set at $40,000 for the first year and would increase by 2 percent each year, with half of the annual rent going toward improving the facility, records show.

For the first three years of the lease, the team, in partnership with the downtown casino D Las Vegas is required to provide 20 scholarships of $500 each for Henderson residents younger than 18 who come from at-risk or lower-income homes. The scholarship may be used for any programs offered at the facility.

In addition, the team is required annually to host at least six “play hockey for free” events and five official watch parties. The team must also schedule two player appearances per year. 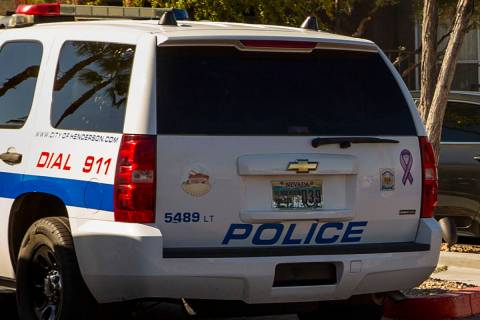