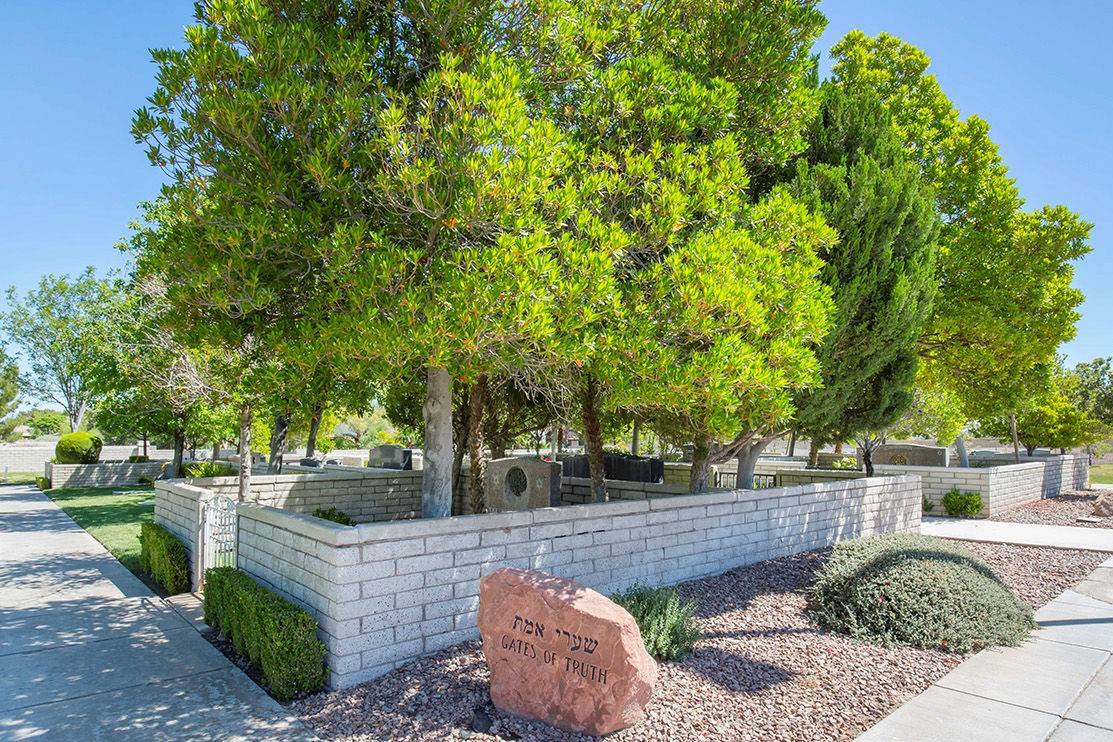 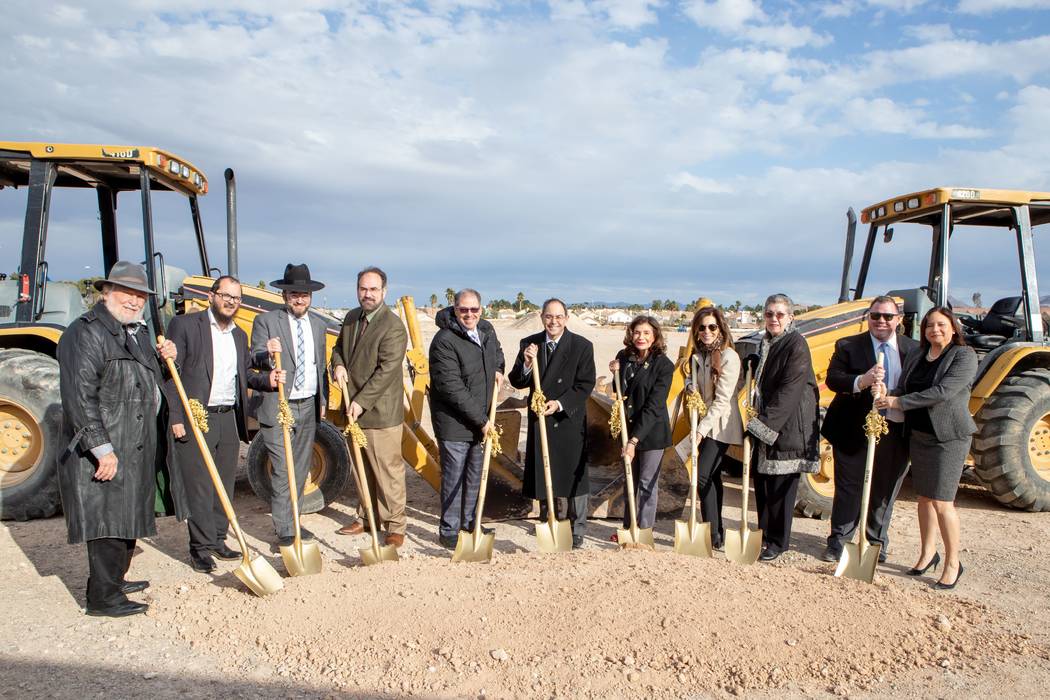 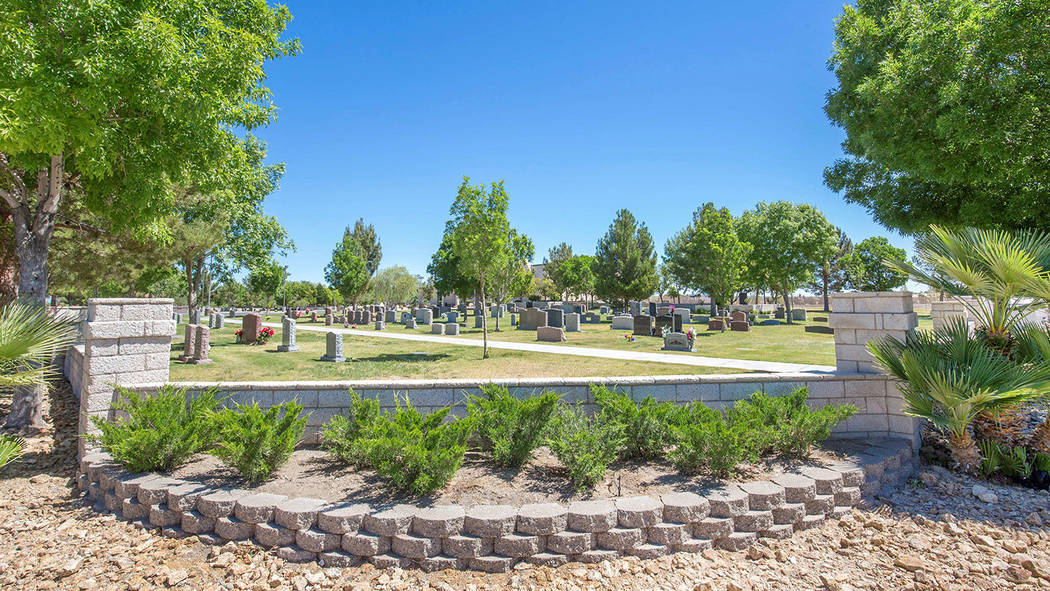 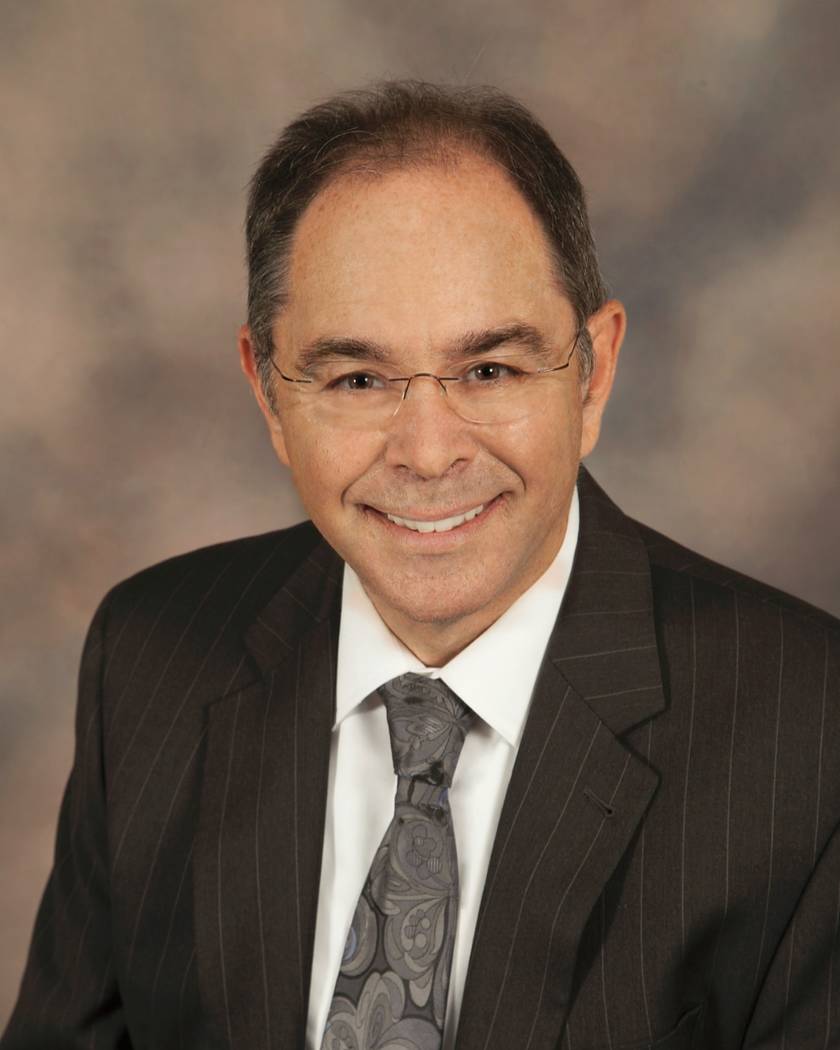 A Jewish cemetery in Las Vegas is expanding to add more space for gravesites.

The cemetery — on East Eldorado Lane in southeast Las Vegas — is the only dedicated Jewish cemetery in Southern Nevada.

“It has always been taught by the rabbis that it’s important to have a dedicated space to bury our own,” said Jay Poster, founder and general manager for King David Memorial Chapel & Cemetery.

The expansion project entails developing land the cemetery — which shares a property with Palm Eastern Mortuary & Cemetery — already owns, Poster said. “It has been undeveloped until this point.”

The cemetery opened in 2001. “It’s taken 20 years, but in this period of time, but the initial development is filled up,” Poster said, noting some minimal expansion has happened along the way.

King David Memorial Chapel & Cemetery is part of Dignity Memorial, a network of more than 2,000 funeral, cremation and cemetery providers in North America.

In Northern Nevada, there’s a Jewish cemetery — Hebrew Cemetery of Reno — that operates as a nonprofit organization. There’s also an old Jewish cemetery near Virginia City from the era of the Comstock Lode, a major silver deposit discovered in 1859.

Jewish cemeteries and burial gardens must have a separate entrance from non-Jewish burial grounds.

Older Jewish cemeteries — particularly, on the East Coast — typically have only members of the Jewish faith buried there, Poster said.

But in recent years, modern cemeteries with reform sections — allowing for interfaith burials — have become more common, he said. It allows a person who’s Jewish to be buried with their non-Jewish spouse or family member.