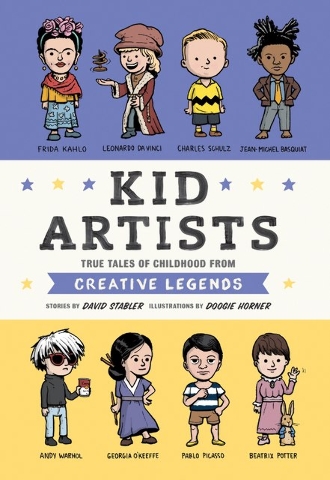 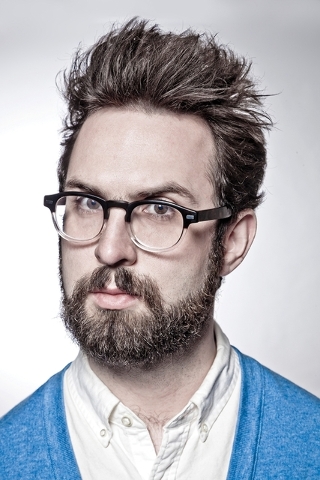 Dodge Horner is the illustrator of “Kid Artists: True Tales of Childhood from Creative Legends.” (Special to View) 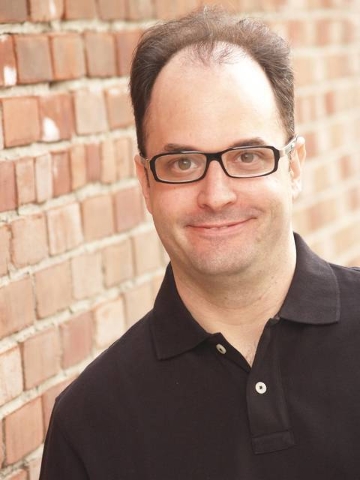 The color of your parents’ refrigerator is…. um, white.

You can’t remember exactly because it’s covered in artwork: your school projects, your sister’s drawings, your little brother’s scribbles. Face it: You’re an artistic family, and your parents are proud. Maybe someday you’ll be famous. It could happen, as you’ll see in “Kid Artists” by David Stabler, illustrated by Doogie Horner.

Ever since you can remember, you’ve always loved to draw. Lots of kids do, but while “Not every kid grows up to be a great artist,” says David Stabler, “…every great artist starts out as a kid.”

Born in Russia in 1900, Nevelson’s trip to America when she was 5 was a long one. It took weeks, and the family was quarantined even before their steamship journey. But by then, Nevelson had begun to understand the use of color and, by age 9, she knew she was going to be an artist.

When America entered World War I, young Theodore Geisel was teased and bullied for his German last name and because his grandfather was an immigrant. Ted never let that bother him, though. He continued to draw and play with words, which made him famous. You probably, in fact, know him by the name on his books, Dr. Seuss.

“Sparky” Schulz’s father loved the “funny pages,” and so young Sparky grew up with that same appreciation of the comics. Sparky was kind of a shy teen, until the day he sent a drawing of his dog to the editors of Ripley’s Believe It or Not! and his cartoon was printed. That launched Schulz’s career with a round-headed kid named Charlie Brown and a dancing beagle named Snoopy.

Yoko Ono grew up in luxury, but lost it during World War II. Pablo Picasso’s first word was “pencil.” Jackson Pollock was influenced by Native American cave paintings that he saw as a child. And African American artist Jacob Lawrence, renowned for his cardboard paintings, almost missed being famous because his family couldn’t afford materials.

What happens when you give a kid a crayon? You get a drawing, of course, and in “Kid Artists,” the picture is clear: Genius isn’t easy.

Using the word “artist” to denote creativity, Stabler profiles 17 people who didn’t just become well-known artists overnight. For them, practicing their passion was a lifelong journey, and along the way, they were just like any average kid. Some were bullied, some moved around a lot, others overcame poverty or deprivation, and a few bucked convention to do what their hearts told them to do. Kids will appreciate accompanying artwork by Horner and the fact that these short stories are guilt-free, skippable and browse-able, if needed.

That adds up to an interesting, attention-holding collection of mini-biographies that any 7- to 14-year-old can enjoy for fun or for a school project. Or if they need inspiration to persevere with their own creative genius, “Kid Artists” is a great book to draw from.