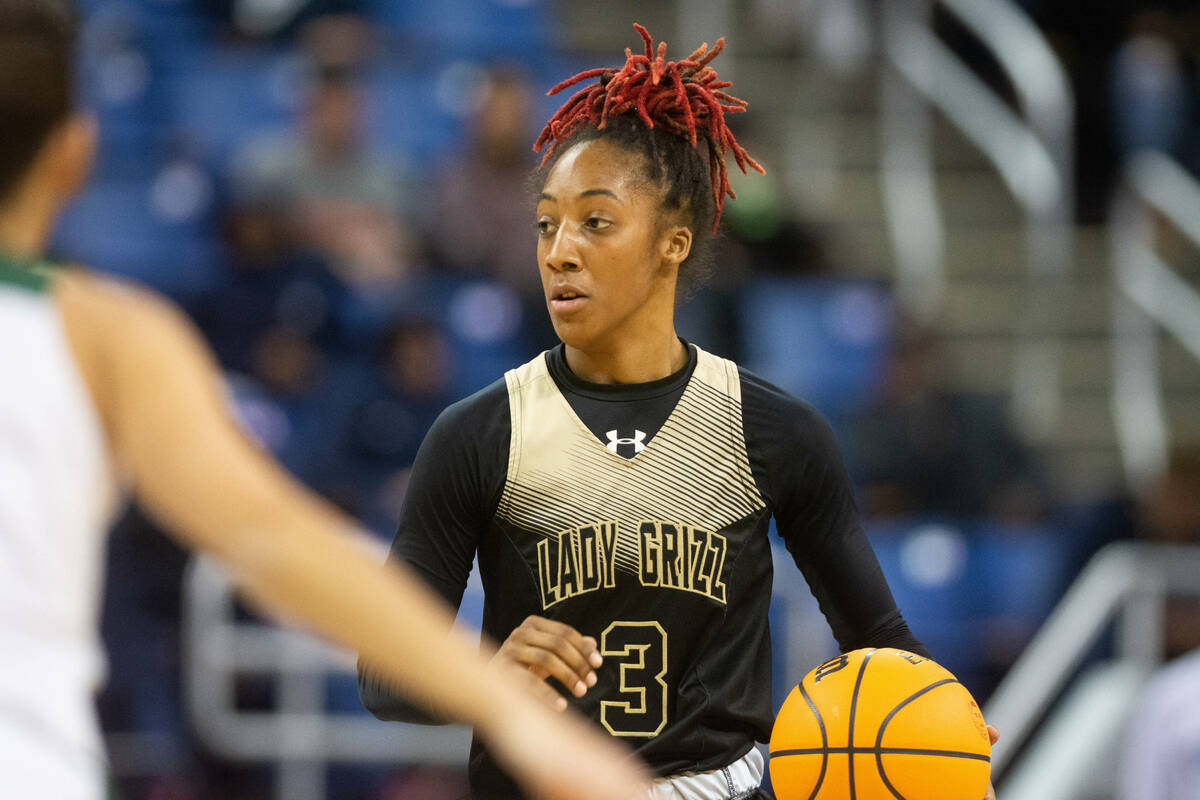 Though not fully able to walk across the stage just yet, Aaliyah was able to attend the graduation in her wheelchair. Gayles has committed to Southern California and will be a freshman this fall.

Another milestone for incoming freshman @IsthatAg3!

A survivor of 10 gunshot wounds, eight of which were in her legs and ankles, Gayles has undergone three surgeries and will begin rehabilitation after spending eight weeks in a wheelchair.

“Aaliyah is one of the most talented, athletically gifted basketball players I’ve known,” Trojans coach Lindsay Gottlieb said in a statement after Gayles signed her letter of intent. “She is electric on the court, with her ability to score, defend and create for others with her ball-handling and vision. But from the moment I got to know her, I was also drawn to her character. Her humility, loyalty, warm personality and resilience set her apart, along with her athletic gifts.”

Gayles, a 5-foot-9-inch point guard, was a McDonald’s All-American this past season. She averaged 13.8 points, 4.9 rebounds, 3.5 steals and 3.3 assists in leading the Grizzlies to the Class 5A state tournament. 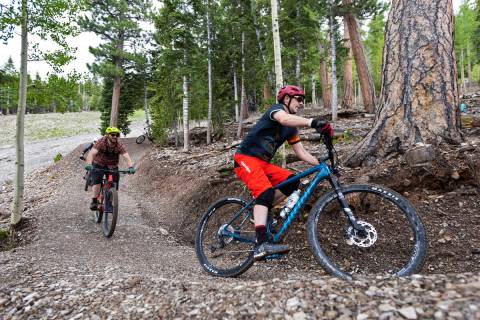 Moderate showers have moved into the southwest and west side of the Las Vegas Valley as of 8:30 p.m. Thursday.