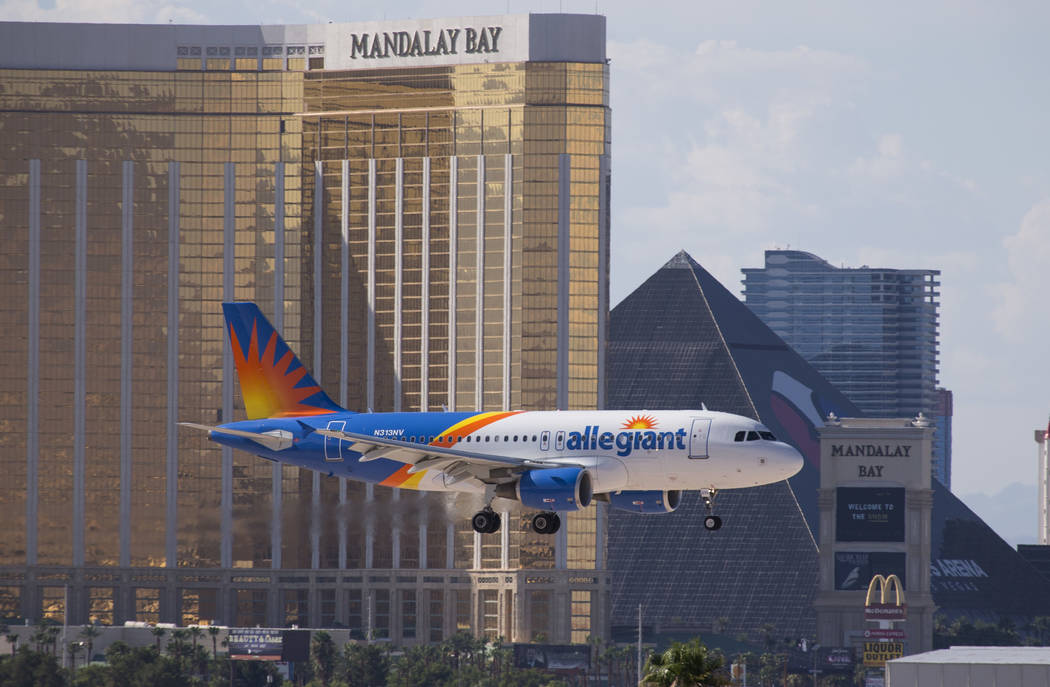 An Allegiant Air flight from Las Vegas to Stockton, California had to turn around Saturday because of smoke in the cockpit.

“The plane wasn’t in the air very long,” he said.

It was unknown what caused the smoke Saturday afternoon. There were no reported injuries, Jones said.