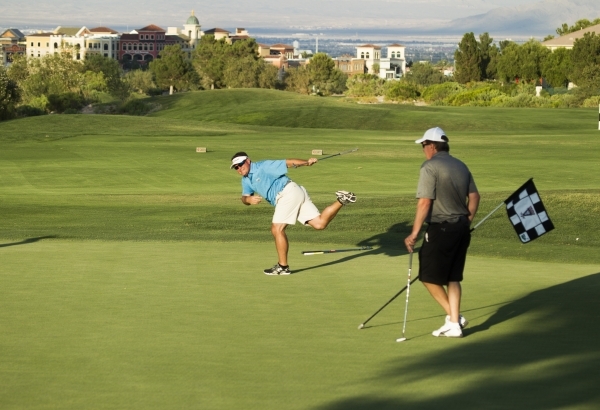 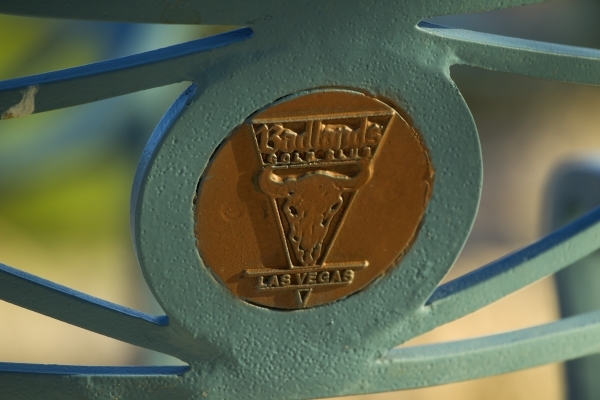 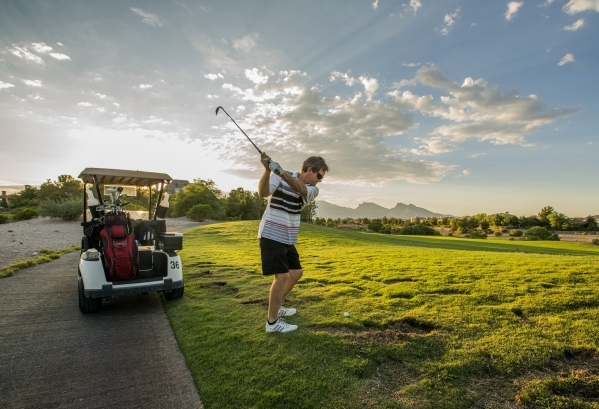 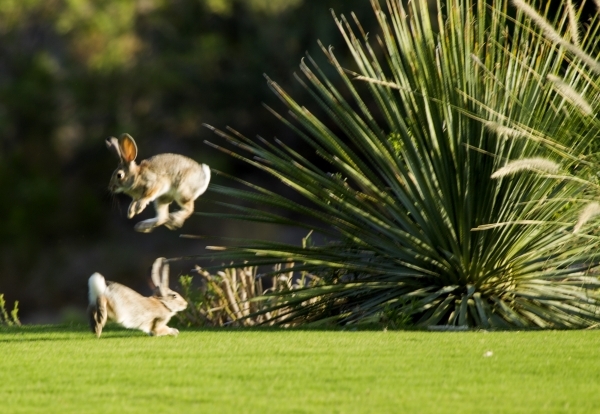 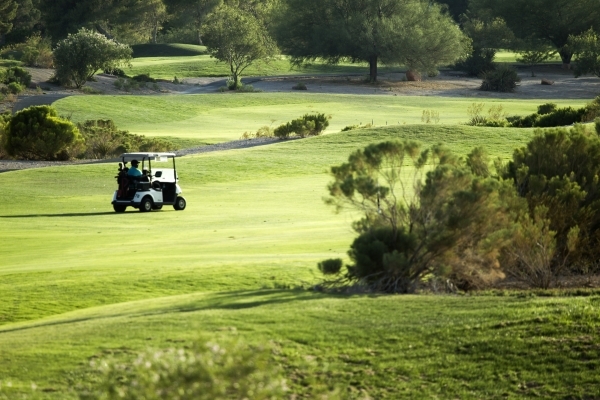 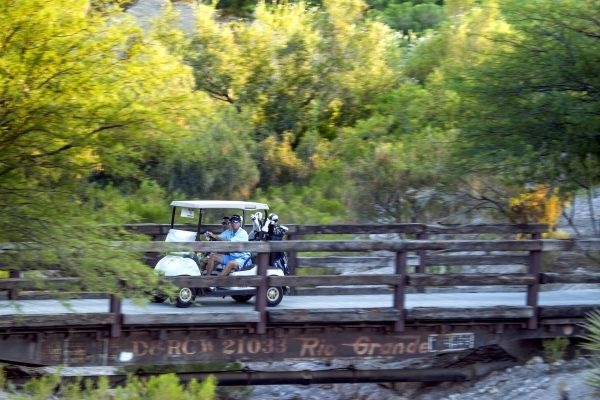 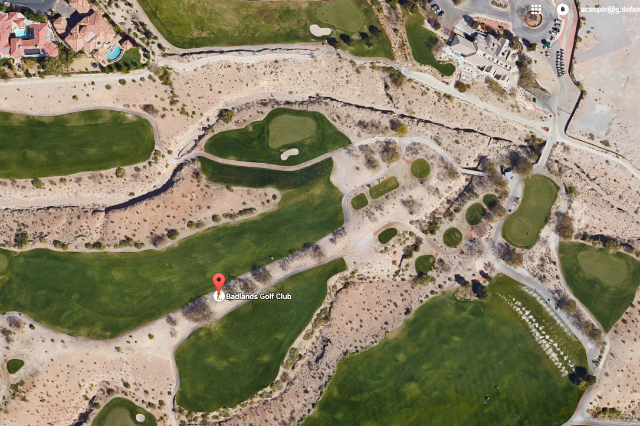 It looks as if Badlands Golf Club is not long for this world.

EHB co-founder Vickie Dehart said the company bought the course sometime over the past six months but wouldn’t say for how much or what the company planned to do with it.

Las Vegas City Councilman Bob Beers, who represents the ward where Badlands is located, said he expects the developers to convert the property, already zoned for residential development, into large, forested lots populated with mansions.

The 27-hole course already serves as the backdrop to the upscale Queensridge Estates development, home to Andre Agassi, Jack Binion and members of the Fertitta family.

Beers said EHB plans to push the majority of the rest of its planned development including as many as 2,000 condo units, toward the eastern edge of the course, near Rampart Boulevard and Alta Drive.

Nearby homeowners caused something of a stir over that possibility at Monday’s Las Vegas Planning Commission meeting, though they haven’t come close to equaling the racket Silverstone residents have raised over last week’s sale of that northwest valley course.

Homeowners there have filed lawsuits against Silverstone’s new owners and organized human blockades to stop any potential construction work on the property, where golf greens browned and landscaping ponds were allowed to dry up as the course’s former owners closed a deal on the property.

Beers said it was his understanding that Badlands’ homeowners, unlike Silverstone’s, do not hold a restrictive covenant barring future modifications to golf course property.

Without that, he wondered how even a judge could stop a golf course’s owners from using their land as they see fit.

“Can a judge compel a golf course owner to lose money?” the Ward 2 Councilman asked. “I don’t think a judge has that ability, over the long run.